“This is a watershed moment”: We asked Craig Forrest, the legendary goalkeeper, about the significance of Canada’s World Cup qualification

“This is a watershed moment”: We asked Craig Forrest, the legendary goalkeeper, about the significance of Canada’s World Cup qualification 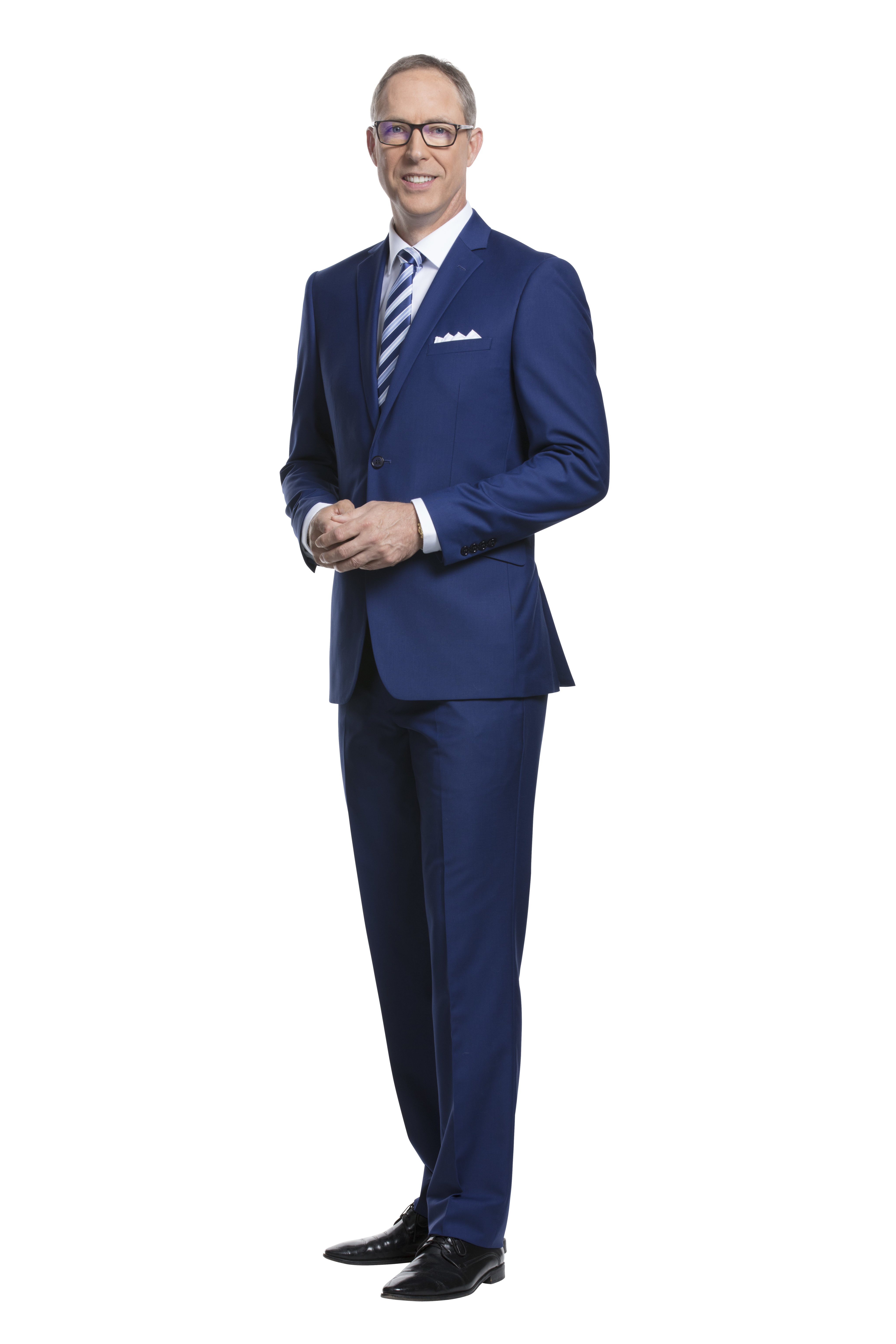 Last weekend, 30,000 soccer fans flocked to BMO Field, adorned in their finest red and white, amid bitter cold and brutal winds, to watch the Canadian men’s national team qualify for the 2022 World Cup in Qatar with a 4-0 win over Jamaica. It’s only the second time the Canadian men have qualified for the tournament, and a staggering 17 of the 25 players on the squad are from the GTA, giving the achievement additional local significance. “This is a watershed moment,” says Craig Forrest, the legendary goalkeeper who enjoyed a 17-year career in England before getting into broadcasting. We asked Forrest about the team’s actual chances in Qatar and whether Toronto could become a hardcore soccer city.

You were at BMO Field when Canada qualified. Can you describe the scene?
From an emotional standpoint, I haven’t been down on a pitch with a crowd, and with an atmosphere that you could cut with a knife, for over 20 years. It reminded me of those moments of excitement, and glory, and losing—all at once. I always say that in my entire career playing for the men’s national team, I only played one “home” game in Canada. It was against Brazil in 1994 in Edmonton. There were 55,000 people and it was 98 per cent Canadian fans. Otherwise, we would be qualifying in places like Burnaby, and hoping that maybe 5,000 people would show up. There was never anything intimidating about it. The importance of the crowd and the role they play in soccer is huge. Now Canada has that.

There’s a nice video of you getting interviewed after the game.
I was a little surprised that I got emotional, but the guy doing the interview, Arash Madani, is a very close friend of mine. I know that he’s exceptional at getting emotion out of people, so I should have known better. I was doing interviews and working for Sportsnet that day, but there were a lot of former players there, a generation of guys I hadn’t seen in a long time. Then I was thinking about Canada captain, Atiba Hutchison—who I have known for the past 20 years as our greatest player ever, but who some of these fans are still just getting to know—having his moment.

It was pretty cold out there, with 76 km/h winds and a low of -7°C. Tell me, in your experience, how much would cold weather impact the game, especially against a warmer climate country like Jamaica?
When I played, we used to get almost no home advantage, because so few fans would turn up that we would say, “Let’s just play our games in the Yukon. We’ll take the opposition up there and freeze their asses off!” The wind at BMO Field last Sunday was like nothing I’d seen. It was so strong. Canadian coach John Herdman was standing there and said to me, “Bloody hell, this is cold.” They had these huge blast heaters and I gotta say, they were pretty nice. I stood near them until they turned them off because they wanted everyone to go home.

On the other hand, Qatar—the site of the World Cup this winter—should be pretty hot, with an intense, dry climate.
In this round of qualification, when Canada brought Mexico to Edmonton, back in November, you looked at it and thought, Are we now beyond needing the weather to gain an advantage? This team has proven they can handle so many factors. Because, man for man, we’re going to be fine. We have the talent. Maybe we need a nice pitch. Maybe we need nice, warm weather.

Yet it still seems surreal for Canada to qualify. Do they really have a shot once they get to Qatar?
I don’t think my feelings would have been any different had we stumbled into the World Cup, but as the team was performing really well against Jamaica, I thought, We’re not just going to Qatar to be there, we’re going there to compete. Depending on how things go on the draw day, I’m thinking we can get out of the first group and advance to the playoffs. We could! Back in 1986, the only other time Canada ever qualified, we were just happy to be there. That’s the difference. The quality on the pitch is on a completely different level.

It’s such a drastic improvement in such a short period of time. What happened?
Our coach, John Herdman, plain and simple. He guided the women’s team to bronze at the Olympics in London and Rio, before signing on to coach the men’s team in 2018. I have been covering the Canadian women’s team for almost 20 years, so I have watched his impact on the game here, and it’s almost impossible to overstate it. I saw his abilities as a coach first of all. But his people skills, how deep he gets, getting players to think about their ‘why’. He has inspired the players to think about their legacy, to go and do something that inspires a generation. He told me that he wanted to get into the souls of these players. It took some time but he’s done a magical job of that.

The team has a lot of GTA-based talent, which is great. Can you tell us more about them?
It’s almost ridiculous. Seven of the squad are from Brampton alone. Scarborough is heavily represented, too. I don’t think you can overlook the impact of immigration on this team. Don’t forget that John Herdman himself is an immigrant, originally from England. He still doesn’t have his Canadian passport. There’s no question that they have great youth programs out in Brampton. There are some academies, too, but I would say that we need to be careful with some of the academies to keep things affordable and accessible. The last thing we want is for soccer to become elitist, which is something that happened to hockey here.

Tell me a little bit about your life right now.
I live in Toronto around Yonge and Eglington. I’m from Vancouver originally but when I left England in 2002, I came back to Toronto to work in broadcasting. As a player, I used to come here and think, Hmmm… I’m not sure about this place. But I’ve really grown to love it. Toronto feels like home now.

Do you still play soccer at all?
I haven’t kicked a ball for quite a while. I was always trying to find the time, but when we were working very hard a few seasons ago at Sportsnet, covering soccer all over the world, it was really busy. Then Sportsnet lost its soccer broadcasting rights, so I had to be creative about what I did next. The whole media landscape was changing. We saw how podcasts were increasing in popularity and so for the last couple of years, I’ve been doing a podcast called Footy Prime and growing it.

Globally, soccer is exceedingly popular, but tends to get overlooked here in Toronto, taking a bit of a backseat to the Leafs, Raptors and Blue Jays. Could Toronto ever become a soccer town?
I think it’s already a soccer town, and Toronto FC has helped that happen. I think we’ve been a soccer country for years now. Look at what our women’s team did: last year, in Tokyo, 4.4 million people watched our women win the gold medal. The appetite for the game is there. It’s just very fragmented. We’ve got people who love the English Premier League, or the Italian league, or the Spanish league. Then there are Toronto FC supporters who care about going to the games, but not European football on television. Remember, in terms of registration, soccer has been the top sport in Canada for some time. It just needed to come together, and it has around the men’s national team.