Who: Jessie Skinner, 34, and his partner, Melissa Embury, 38
What they do: She’s the editor-in-chief at the Community Edition and a freelance writer; he’s a research and writing consultant for construction companies
What they make: She makes $40,000 a year, he makes $54,000 a year
Where they live: An 800-square-foot apartment at Queen and Gladstone

Rent $2,250 a month. “We just moved here from the Kitchener-Waterloo, in early March. We couldn’t believe how much rental prices had dropped in the past year. We got lucky finding the place, but we also did our homework and knew going in what we could negotiate. Our place was originally listed at $2,800, in October 2020, but we ended up paying much less,” says Jessie.

Internet $60 a month, with Virgin Mobile. “We’ve both been working from home since the start of the pandemic, so it’s nice having fibre optic cable, which is really fast,” says Melissa. 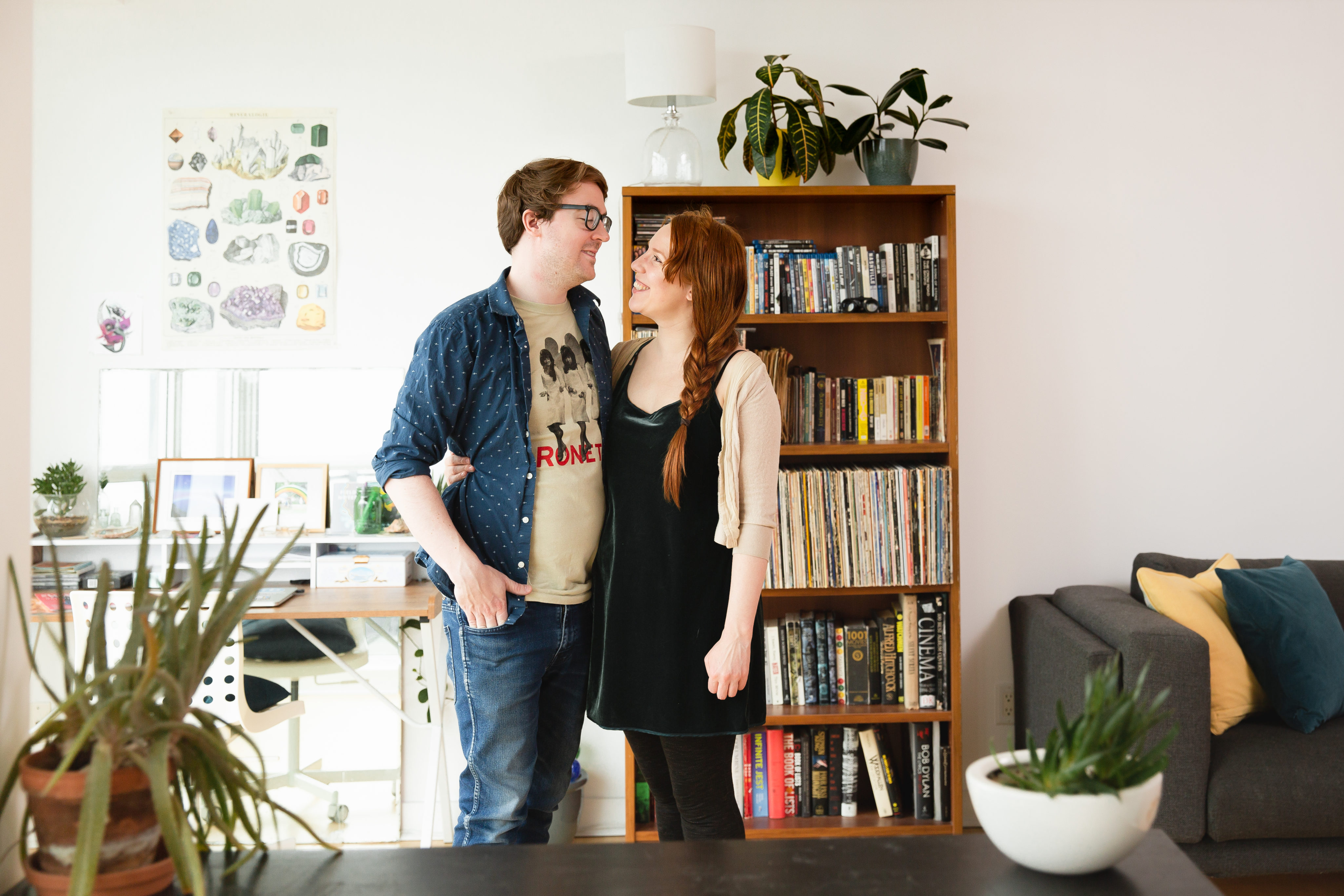 Groceries $560 a month, from No Frills. “We find that No Frills is the most affordable place to shop, especially compared to Metro,” says Melissa. “They also have PC products, which we really like.”

Takeout $160 a month, from A+ Sushi and Bibim, and Guu Izakaya, both of which are on Queen Street. “We get takeout at least once a week and sushi is one of our favourite things to order. These days, I’m trying to eat healthier by substituting processed meat with fish,” says Jessie.

TTC Fare $90 a month. “In the middle of the pandemic, we tried to walk everywhere. But recently, we’ve been taking the TTC more, about three times a week each,” says Melissa. 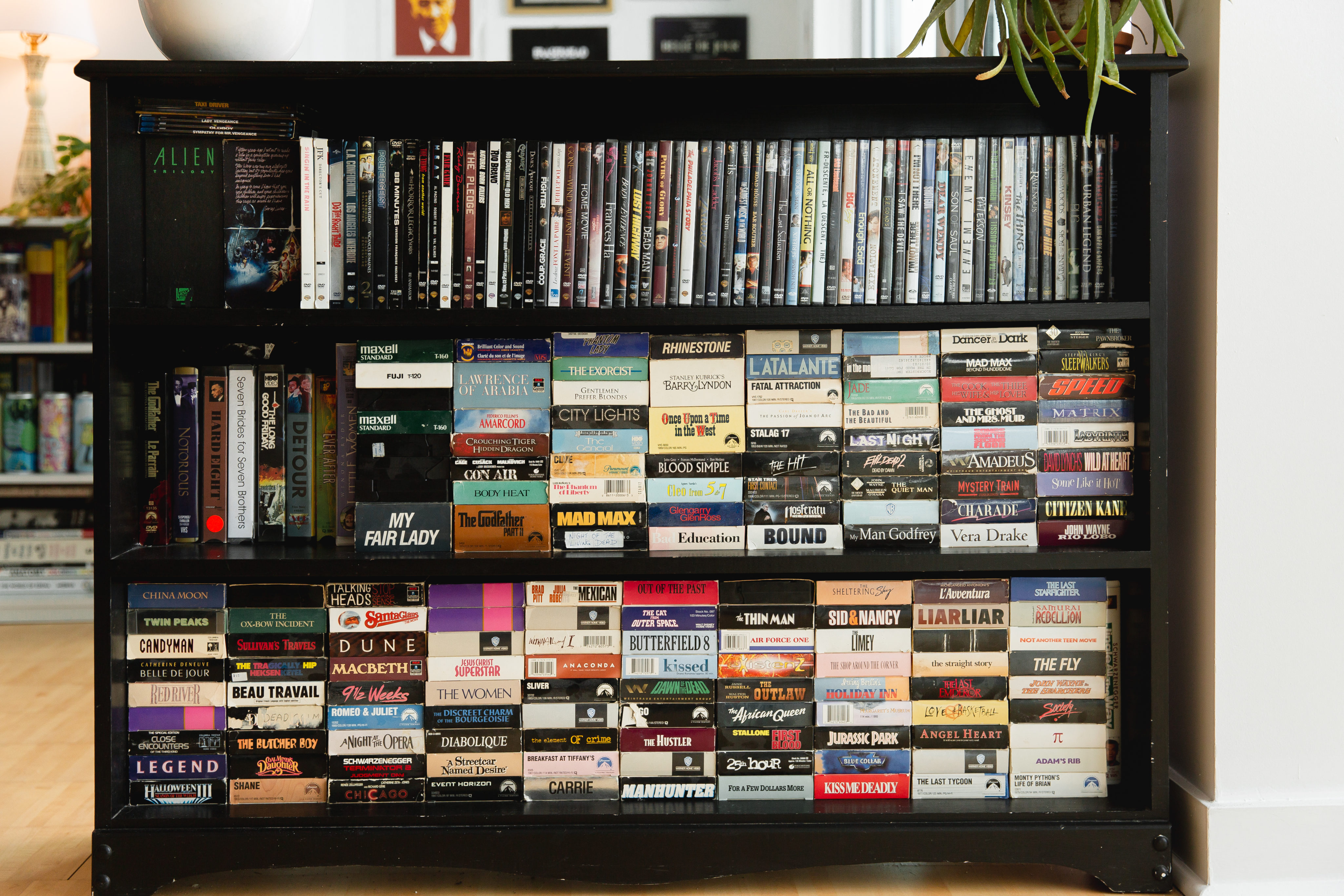 Car Expenses $250 a month, for gas, maintenance and insurance, for Jessie’s 2012 Chevy Cruze. “Back when we lived in the K-W area, I spent about $350 on car expenses. But in Toronto, we’ve been able to take the subway and walk everywhere, saving us a bit of money,” says Jessie.

Subscriptions $72 a month, for Spotify, Netflix, MLB TV and BlueHost, a website-hosting service. “We’re both obsessed with music, so we have Spotify premium. Every week, we make playlists with a different theme, get dressed up like we’re going out, and have a two-person dance party in our living room. It’s been keeping us sane,” says Melissa.

Savings $300 a month, into a savings account. “Over the past year, we’ve been saving the money that would have otherwise gone toward eating out, live concerts and travelling,” says Melissa. “I’m really looking forward to going to concerts at the Budweiser Stage when everything reopens.” 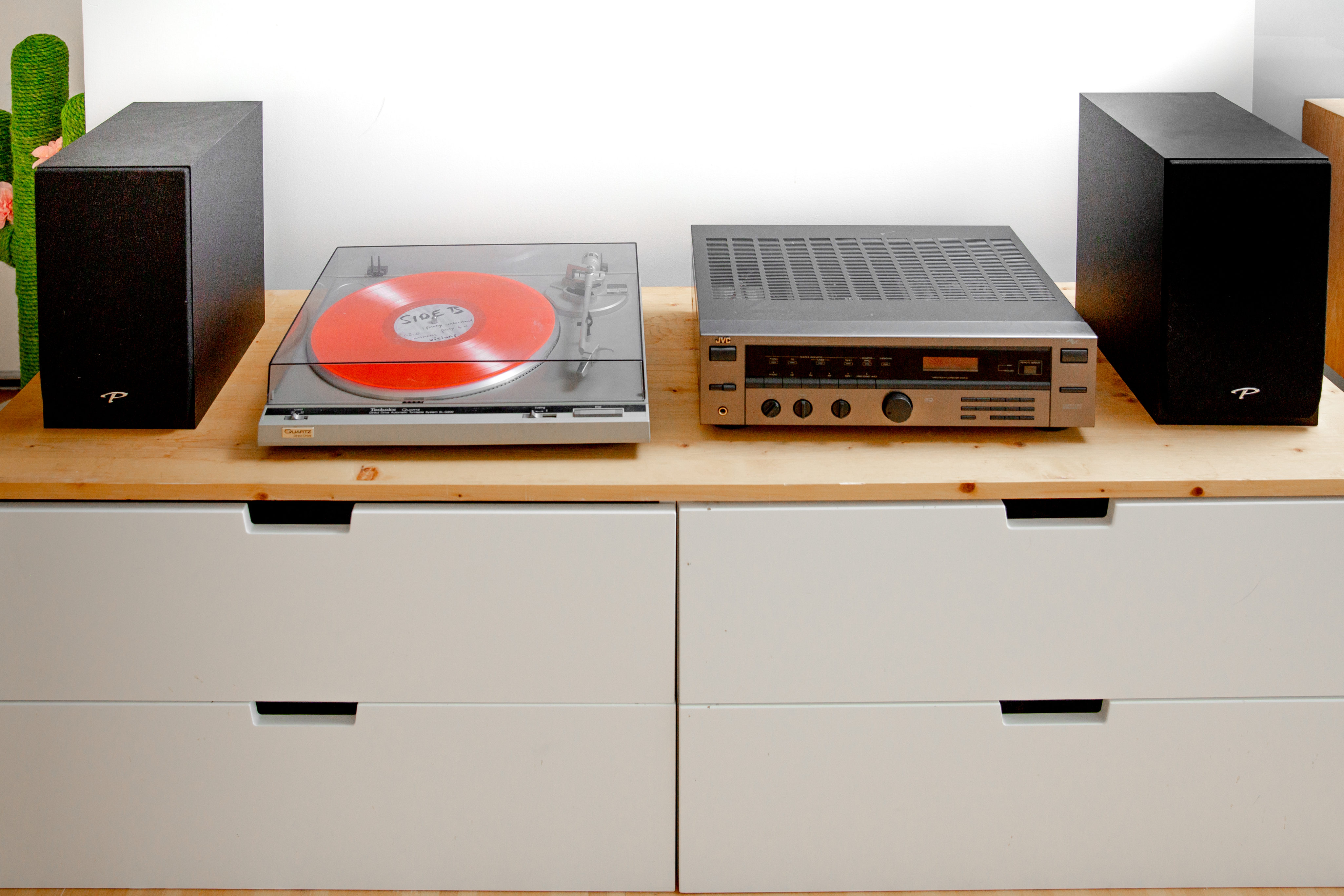 Cannabis Products $70 a month, for CBD oil and cannabis flower from Tokyo Smoke on Queen Street. “I’ve been using these to help with sleep, relaxation and regaining appetite, since it’s been such a stressful time,” says Jessie.

Zoom Therapy $230 a month, for Melissa and Jessie. “I was pretty depressed in the middle of the pandemic, but I found an amazing therapist to help with the feelings of isolation,” says Melissa.

Cat-related Expenses $120 a month, for their 11-year-old Himalayan, Hansel, and their 13-year-old mixed-breed, Joni. “Joni has diabetes, so this covers her insulin and needles. And Hansel is an outdoor cat and getting a bit older, so we got pet insurance for him,” says Jessie.

Scratching Post $130, for a cactus-shaped post for Joni and Hansel, from Amazon. “I love plants, so when I saw this I thought it would be great for the apartment,” says Melissa.

Lingerie $105, for a bra, underwear, stockings and a garter belt for Melissa. “I got these online from a store called Blue Bella,” says Melissa. “It’s really hard to find provocative, well-made, beautiful lingerie at decent prices.” 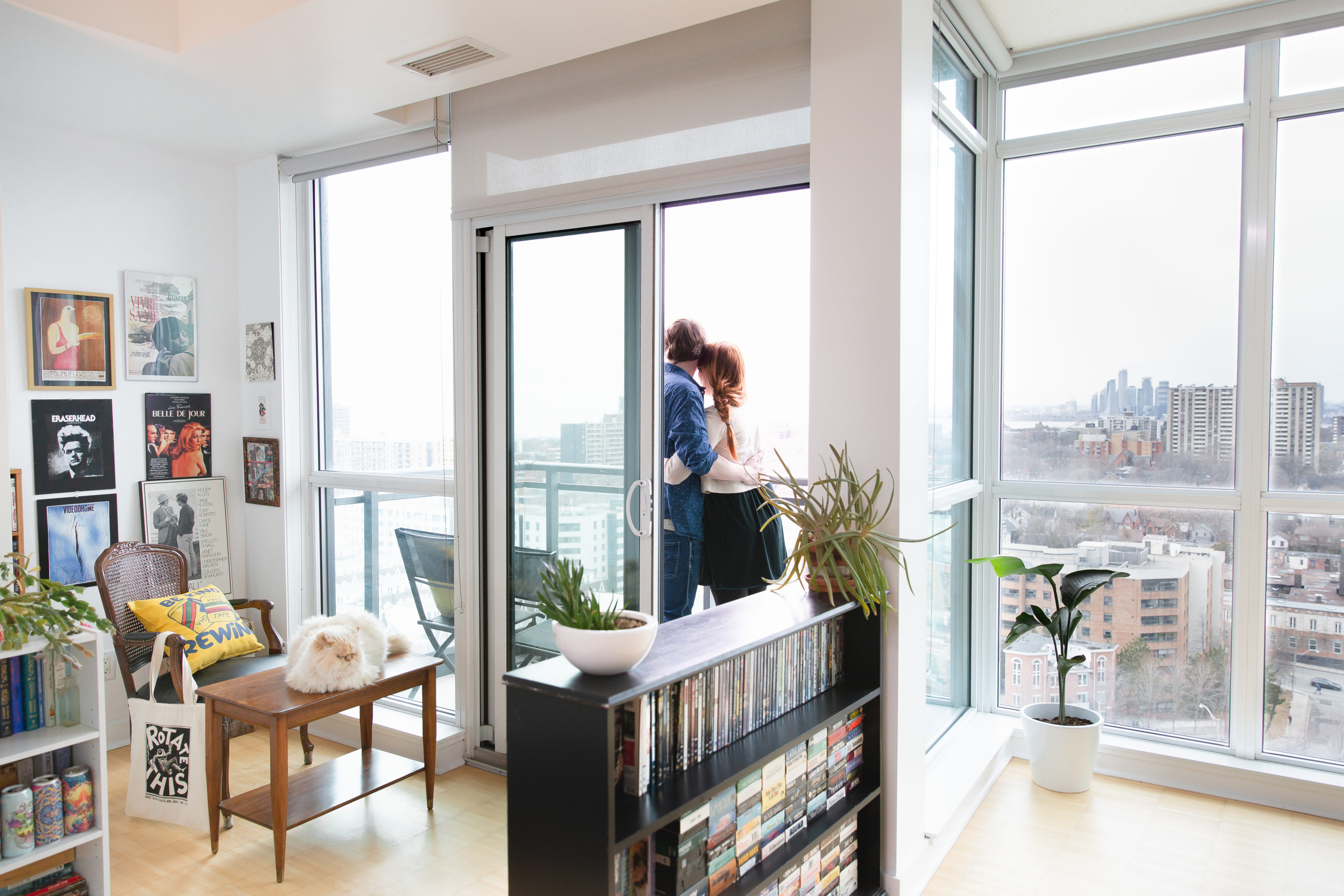 Reading Chair $176, for a George Oliver linen armchair, for Jessie. “I have a habit of sitting in positions that are really bad for my back. I bought this to keep myself more comfortable while working from the reading nook in the corner of our apartment,” he says.

Vintage T-shirt $150, for an REM tour shirt, from a store in Waterloo. “I love REM. It’s from their American tour in 1985. It’s the most expensive band tee I’ve ever purchased, and I’m not sure whether to wear it or just keep it in the closet,” says Jessie.

Want to share your cost of living? Email us at costofliving@torontolife.com