Among the winners of October’s municipal elections were John Tory, Bonnie Crombie, Patrick Brown and Andrea Horwath. Here, they outline their plans for the next four years 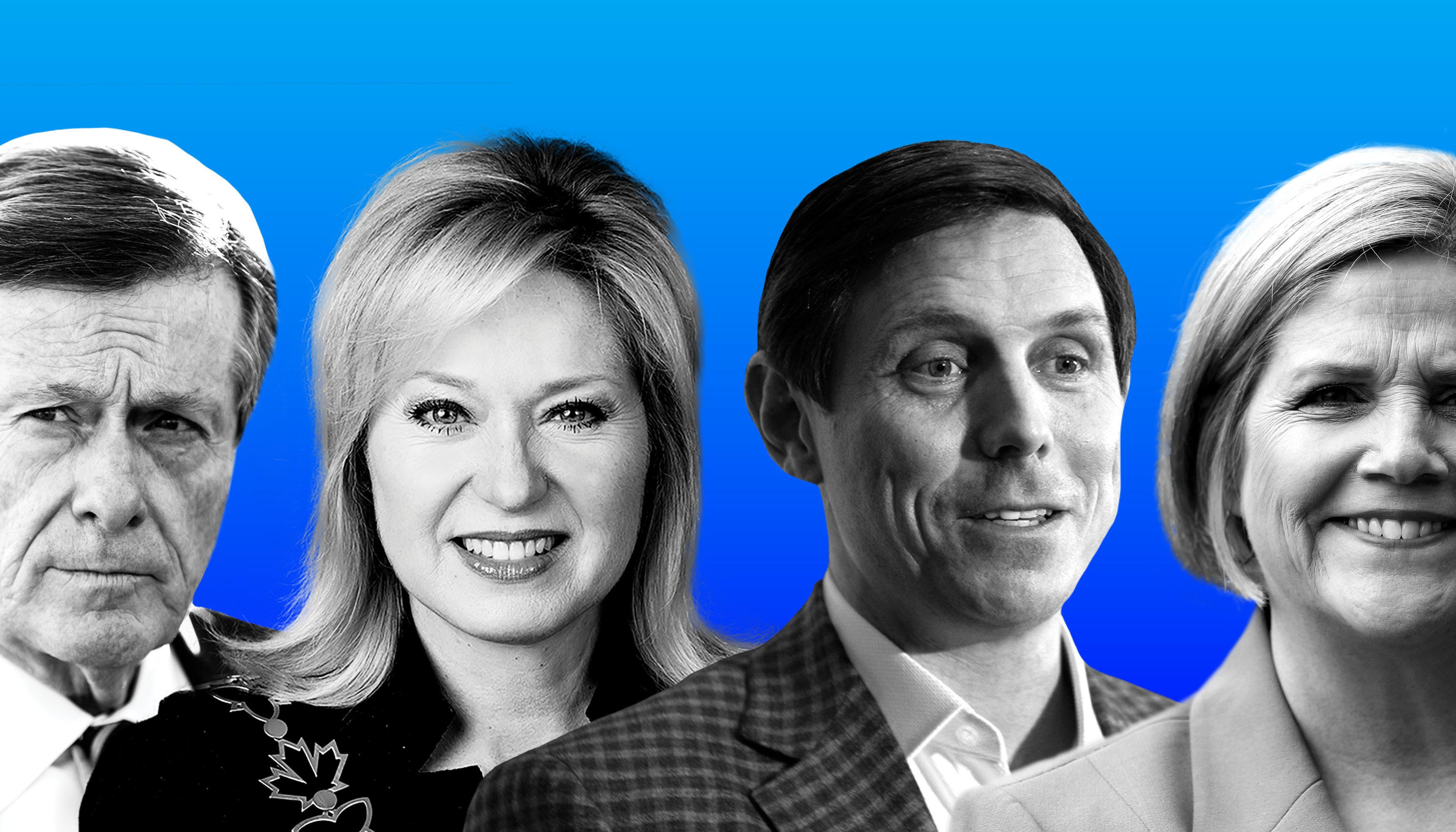 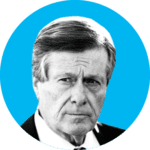 Celebrity doppelgänger: “People say I look like Robert Redford, but I think it’s because he was in The Candidate.”
Non-political mentor: “My father. Until he passed away, in 2011, I always looked to him for advice.”
Dream job as a kid: “I wanted to be a hockey player. I don’t just say that because I’m the mayor. I’m a long-standing Leafs fan, and I used to idolize Tim Horton.”
Something every aspiring politician should know: “Treat everyone with respect. Listen to everyone, no matter who they are, where they come from or what party they represent.”
The key to winning an election is… “For people to like and trust you.”
Biggest issue facing Torontonians in 2023: “Housing affordability.”
Your best and worst political attributes: “My best is that I have a huge amount of respect and affection for every group across the city. My worst is that I give really long answers.”
Biggest regret: “I’ve lost a couple of elections in my life. All you can do is dust yourself off and try to learn from it.”
Your thoughts on term limits: “I think 12 years in a public office gives you enough time to get stuff done.”
When you retire from politics, you will… “Contribute to the community, whether it’s volunteering or something else.” 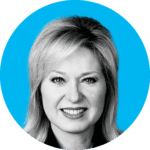 Celebrity doppelgänger: “My friends say I look like Laura Dern.”
Non-political mentor: “My grandmother Eva. If she’d had the same educational opportunities as me, she would have run large companies.”
Political idol: “Hazel McCallion, bar none. She nurtured my political career.”
Coolest celebrity encounter: “When Seven Years in Tibet premiered at TIFF, I met Brad Pitt in the green room.”
The key to winning an election is… “Understanding what you want to accomplish and communicating that effectively to voters.”
Biggest issue facing Mississaugans in 2023: “Food and housing affordability.”
Proudest political moment: “In 2015, we received full funding for the Hurontario LRT. I’m still proud of that.”
Biggest regret: “Not accomplishing Mexit, Mississauga’s exit from Peel Region, during the first regional government review. Mississauga needs more tax dollars and decision-making powers at council.”
Your thoughts on term limits: “A politician should have enough self-awareness to know when to hand the reins to someone with fresh ideas.”
If the city added $1 billion to the budget, you would… “Build more affordable housing.” 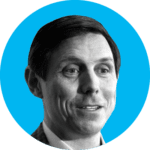 Celebrity doppelgänger: “NBA legend Steve Nash, which is amusing because I’m only five foot eight.”
Secret to success: “Hard work. My late grandfather Joe Tascona Sr. worked with a walker until he was 94.”
Non-political mentor: “Mr. Fisher, my world religions teacher at St. Michael’s College School. He pushed me to realize my academic potential.”
Political idol: “Former Ontario premier Bill Davis. He radiated decency.”
The key to winning an election is… “Again, hard work. Knock on doors, give speeches, get the word out.”
Biggest issue facing Bramptonians in 2023: “Public safety. We’re seeing a real increase in car thefts across the GTA.”
This term will be considered a success if… “We complete the Osler hospital and build TMU’s new medical school.”
Your best and worst political attributes: “My best attribute is my work ethic. My worst is that I’m too trusting.”
Biggest regret: “Stepping down as PC leader in 2018, under pressure from the caucus and party.”
Your thoughts on term limits: “It depends. Sometimes multiple terms can lead to great contributions, like with Bill Davis and Hazel McCallion.”
What makes you qualified to handle billions in tax dollars? “For every issue, I seek out and listen to experts.” 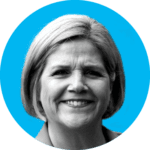 Dream job as a kid: “I wanted to be a fiction writer. But, once I got to university, I found I didn’t have enough talent.”
Secret to success: “Passion. If you’re passionate, it gives you the energy to keep going.”
Political idol: “Alexa McDonough, former leader of the NDP in Nova Scotia. She was a powerhouse and inspired me get into politics.”
Something every aspiring politician should know: “Focus on people and how you can make a difference in their lives.”
The key to winning an election is… “Perseverance. If you’re prepared to put everything you have into a campaign, it increases your likelihood of success.”
Biggest issue facing Hamiltonians in 2023: “The affordability of housing and everyday life.”
This term will be considered a success if… “We make progress on the waterfront redevelopment and start construction on the LRT.”
Your best and worst political attributes: “My best is my love for people, which motivates me to try to make a difference. My worst is that sometimes I don’t know when to stop. It’s important to take a step back and regroup.”
Your thoughts on term limits: “They’re up to the voters—after someone serves in office, there’s an election, and the people decide whether they get to serve again.”
When you retire from politics, you will… “Rest. I’ll spend more time at home, in my community, just connecting with my neighbours.”