Street Style: The most over-the-top fans at Jurassic Park

Street Style: The most over-the-top fans at Jurassic Park

For anyone who can’t afford $60,000 tickets to watch the last few NBA finals games courtside with Drake and Obama, there’s been plenty of action outside Scotiabank Arena, too. We scoped out Jurassic Park to find the best-dressed fans: 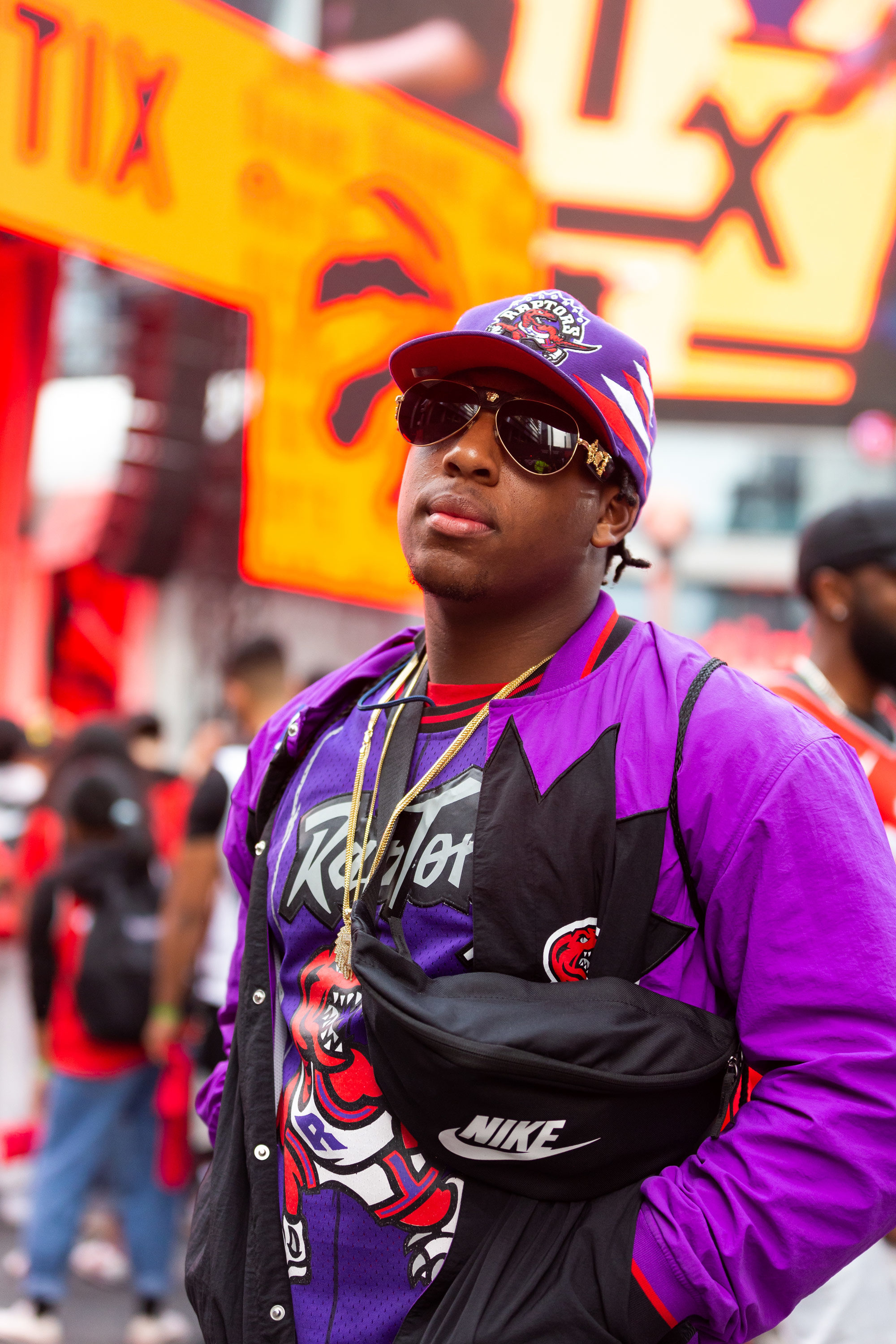 “The NBA finals are bigger than Toronto—the entire country is excited. To see the Raptors doing so well is giving Canadian basketball a new reputation.” 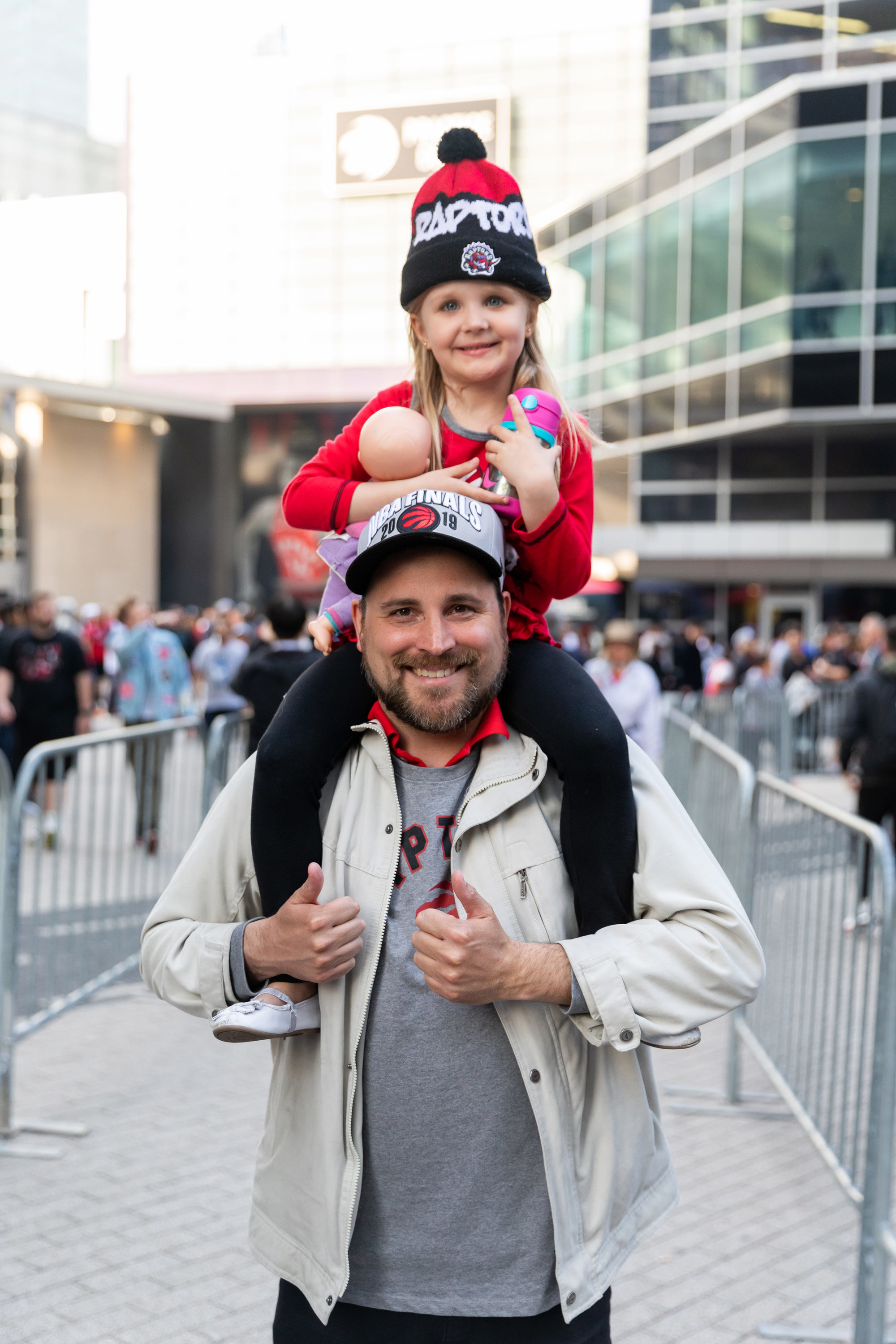 “I’ve been a Raptors fan from the very beginning. It’s a whole new generation for basketball, and I want my daughter to be a part of it in the same way that I was.” 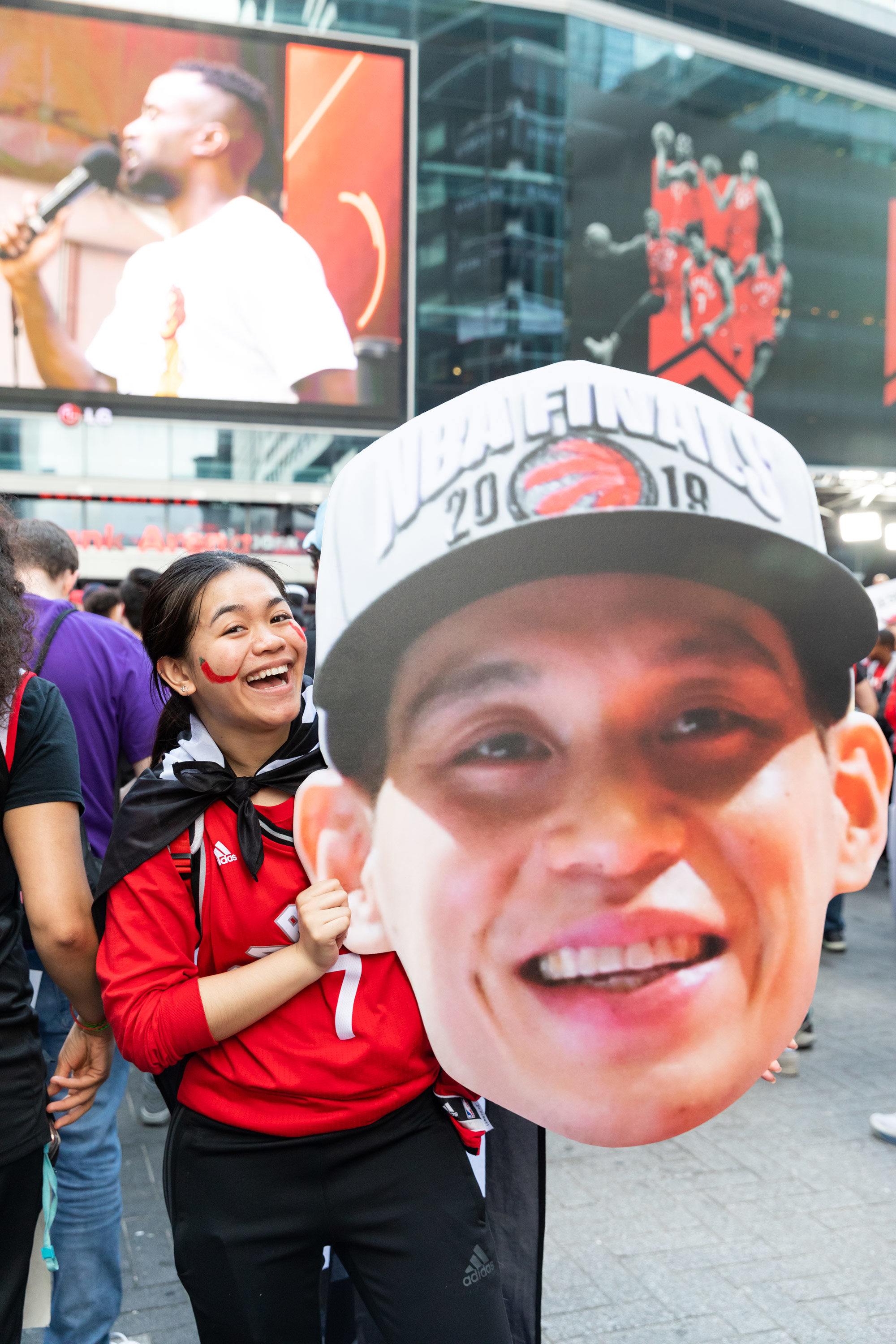 “Regardless of whether we win or lose, everyone still had a great time.” 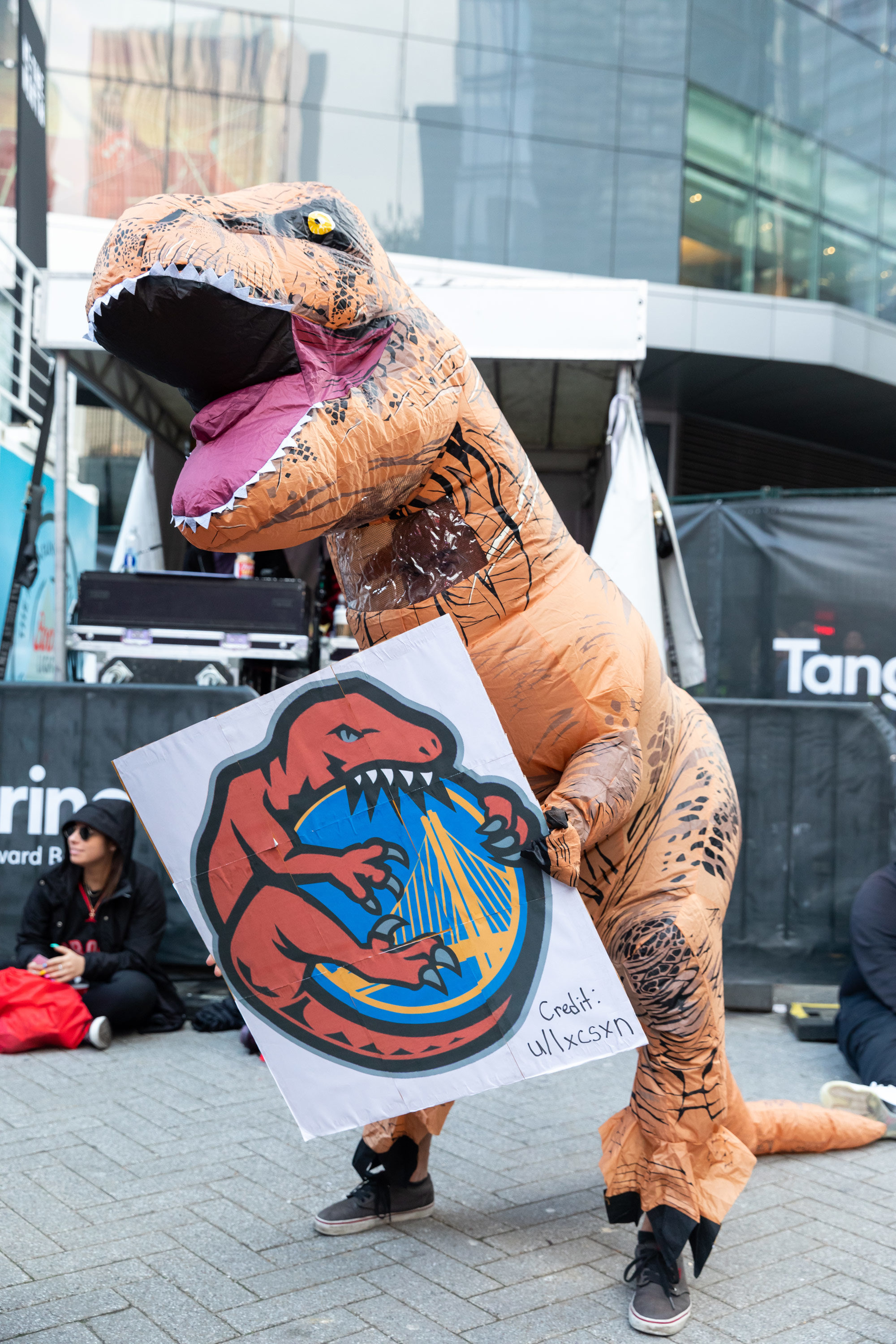 “This is a surreal moment for the city. I only started following the Raptors five years ago, but now I’d say I’m a diehard fan. The people who have been out here since ’95 are the true MVPs, though.” 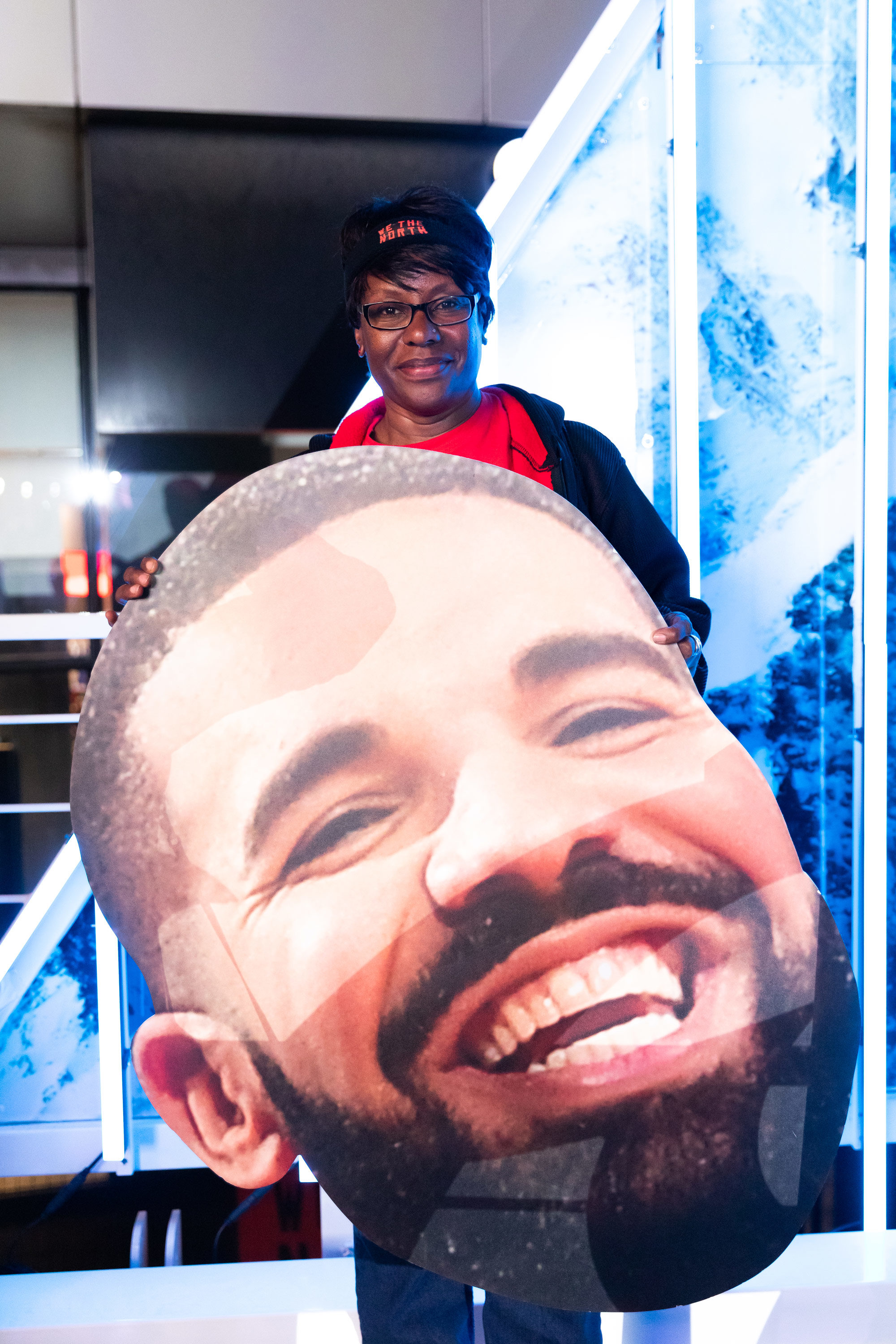 “Being a fan is like being the sixth man on every play. We’re right here for every moment: the highs, the lows, all of it.” 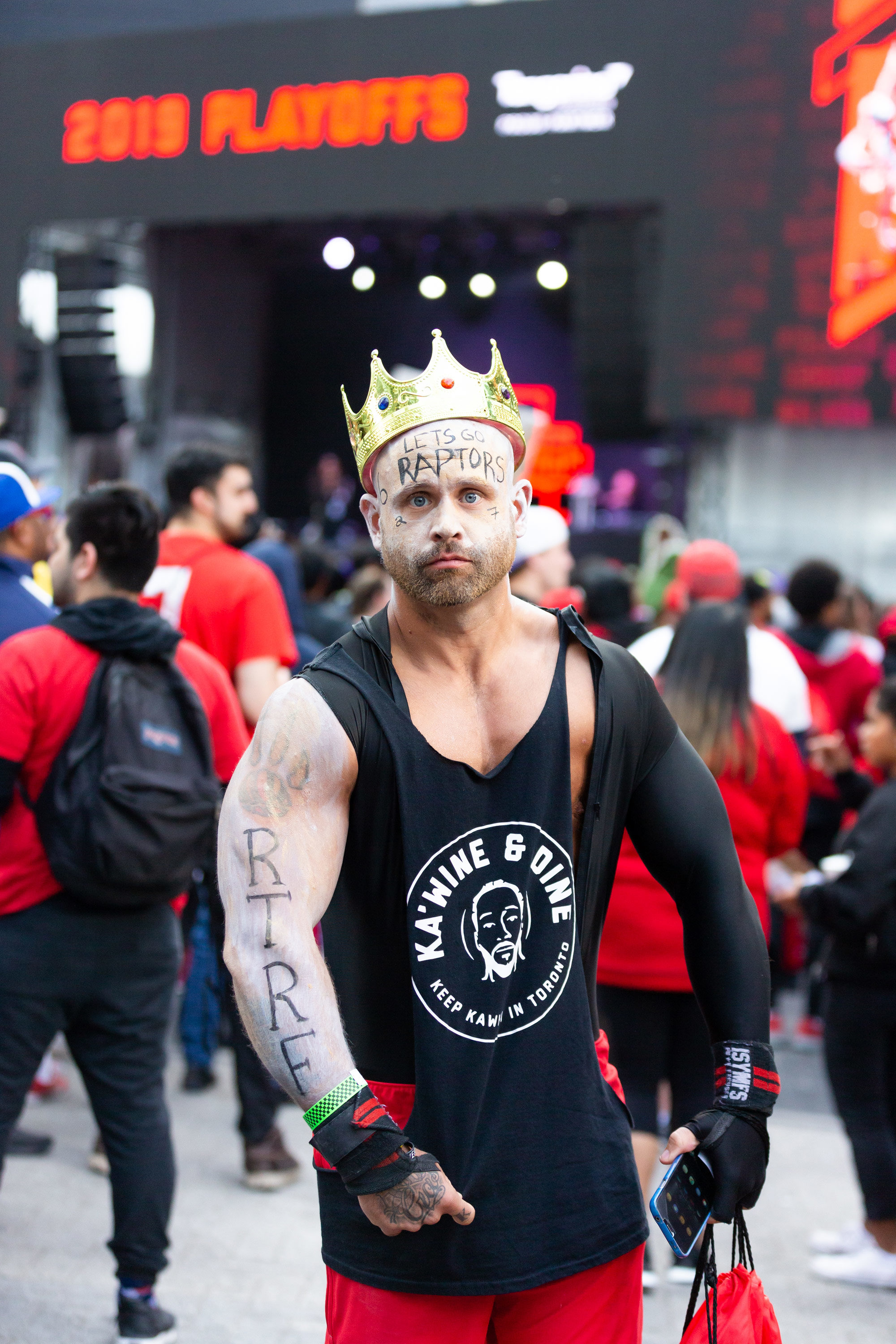 “The tattoo of the Raptor claw on my right arm was the first one I ever got. There is nothing better than this—we are the best fans in the world, hands down.” 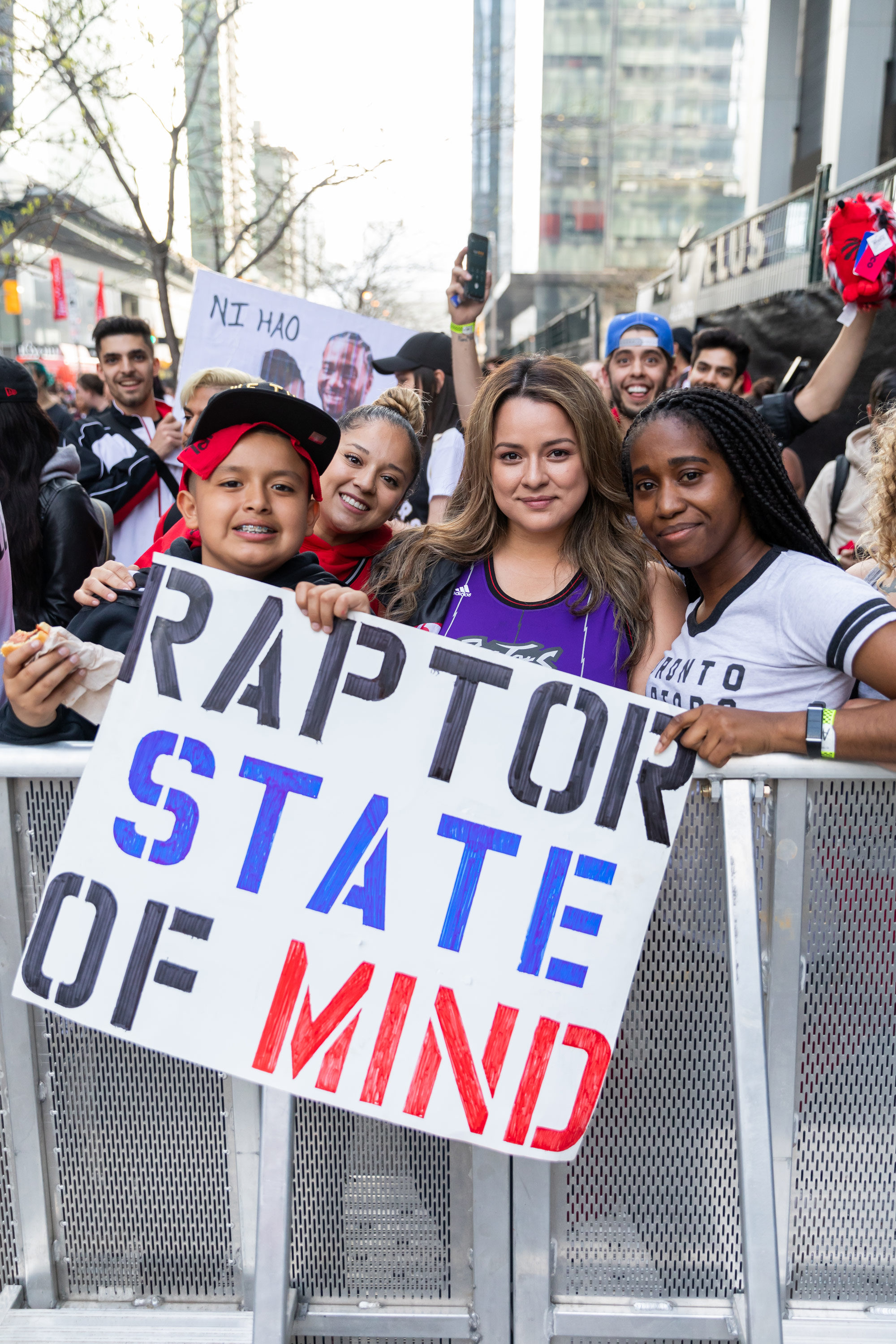 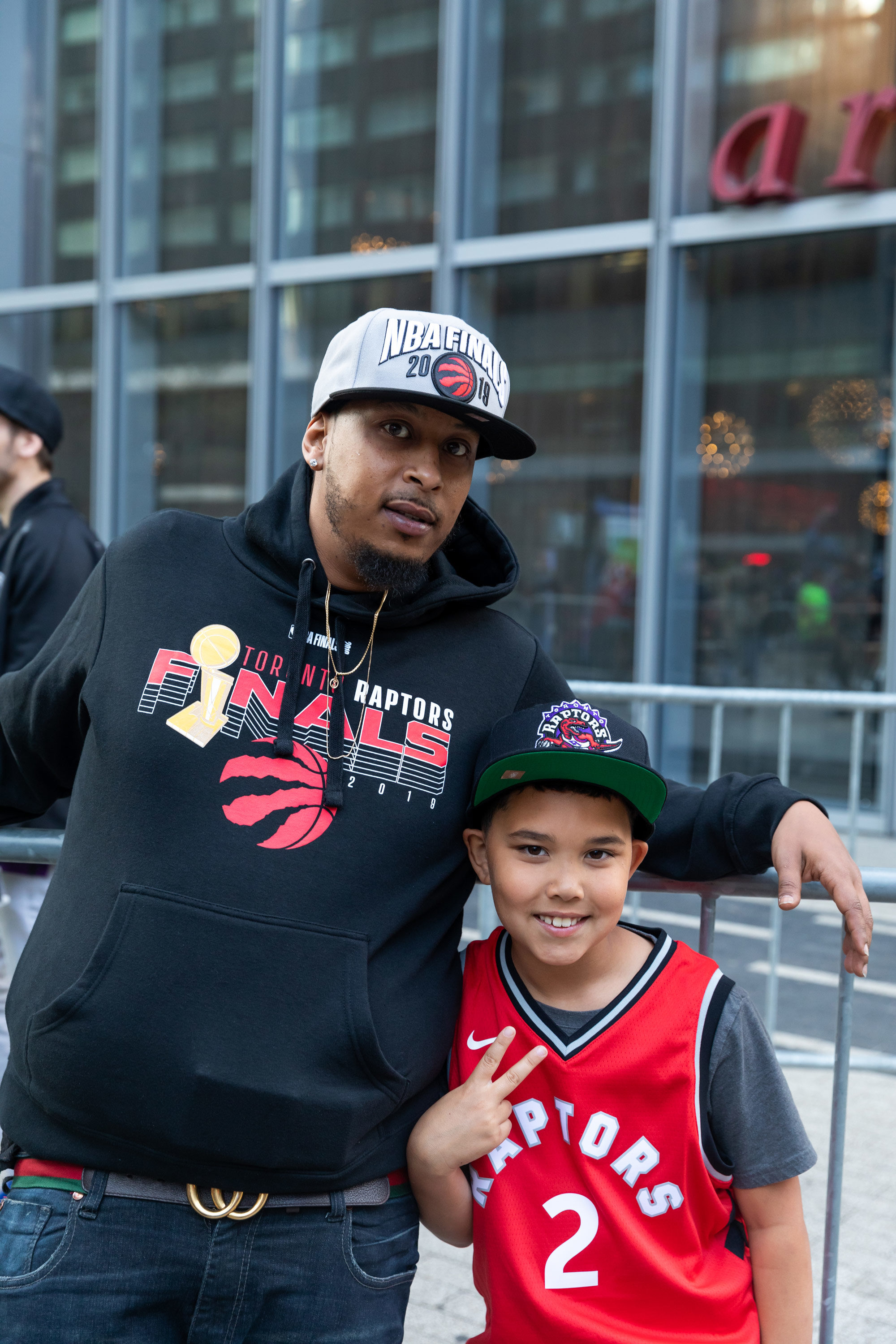 “I’ve been here since ’95. I even entered the contest to name the team back when they were taking submissions. The fact that the NBA finals are happening in Toronto this year means everything to me.” 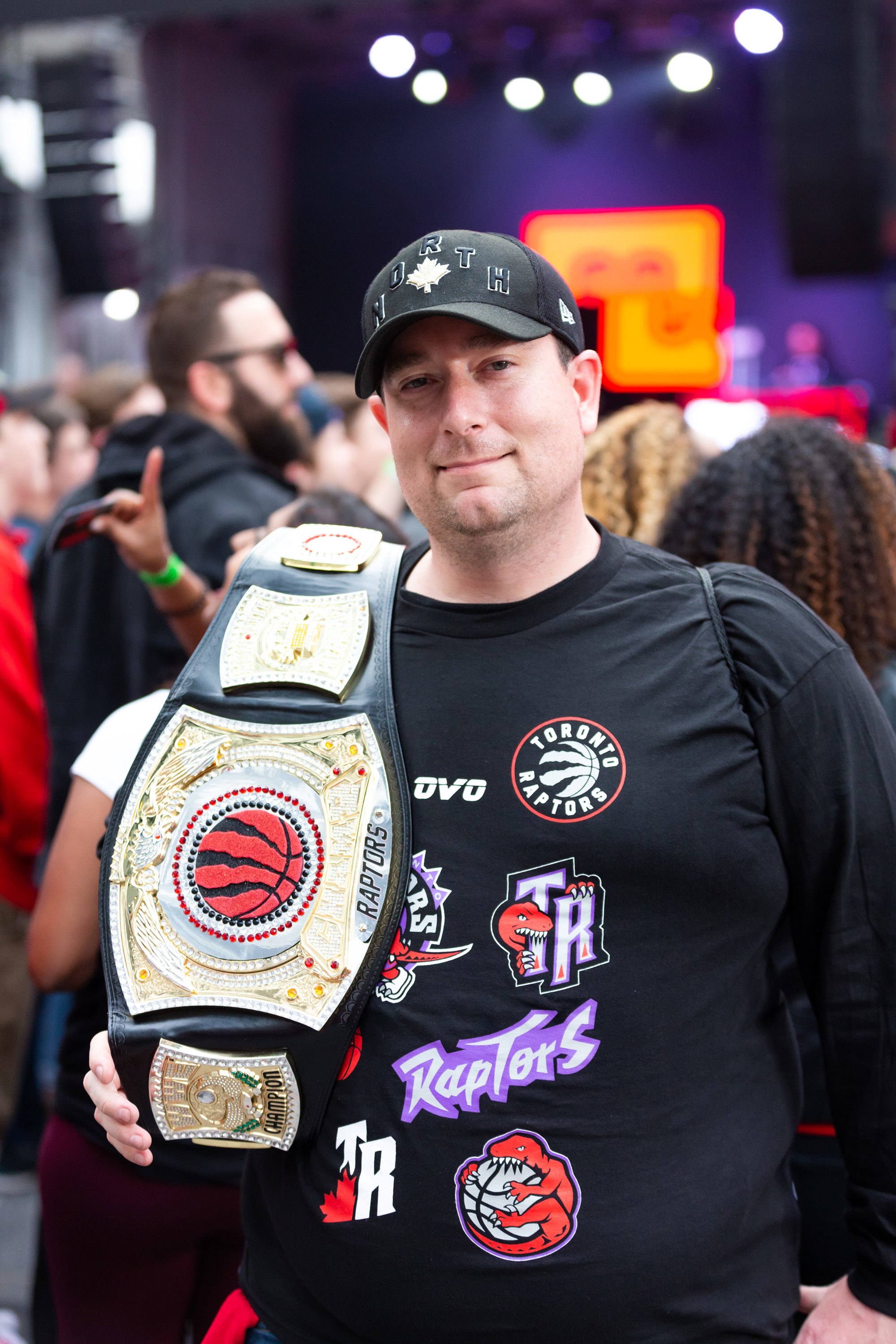 “I’ve been a fan since I was 15. I remember going to the SkyDome and watching them play. To be here now feels crazy. It’s completely brought the city together.” 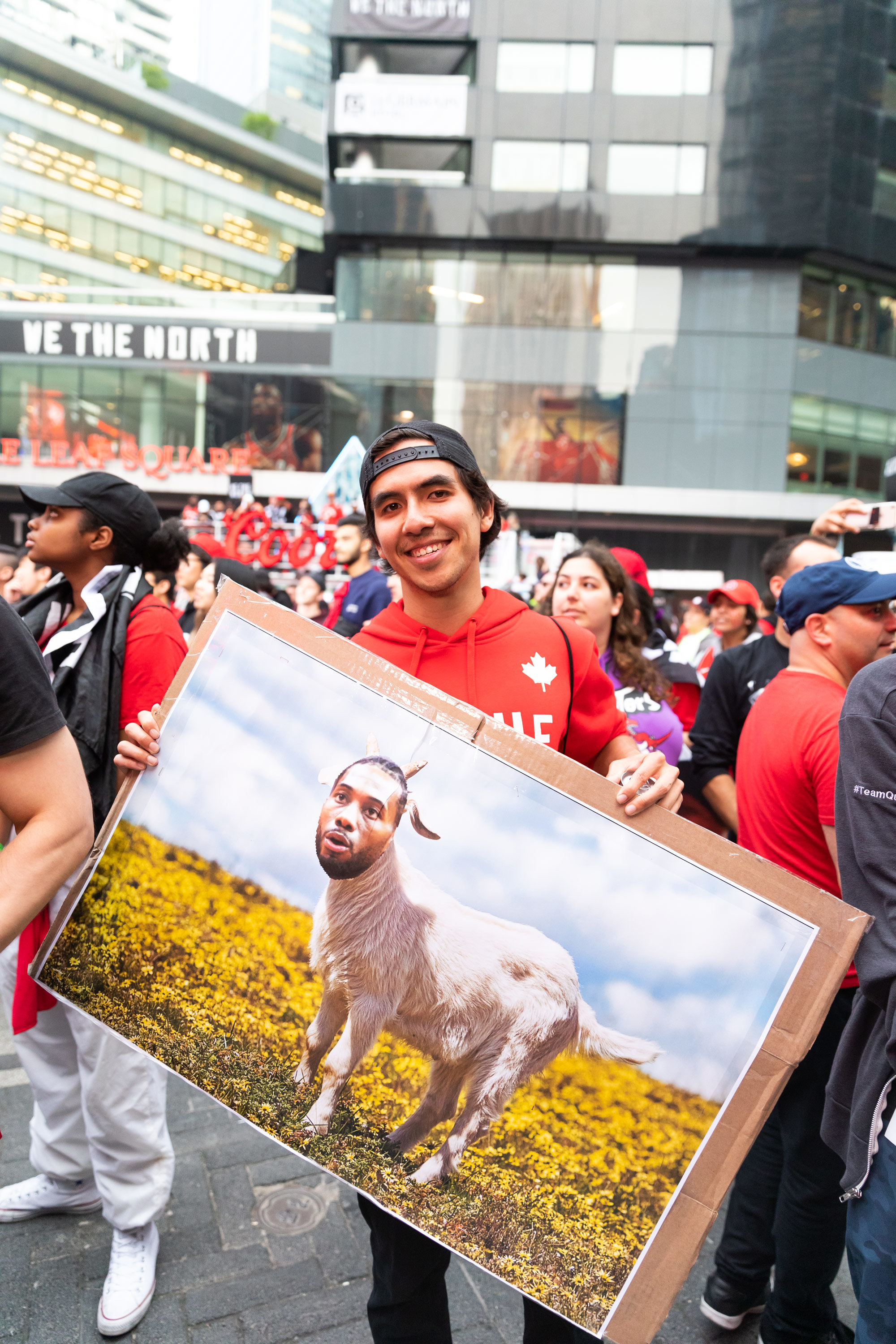 “Seeing the Raptors make it to the NBA finals makes me proud to be a Torontonian. The Raptors have put Canadian basketball on the map. Now, they just need to bring home the trophy.”