Because we have to start seeing disability differently

Because we have to start seeing disability differently

For this teenager, authenticity is everything when it comes to the representation of disability in her books and on the screen 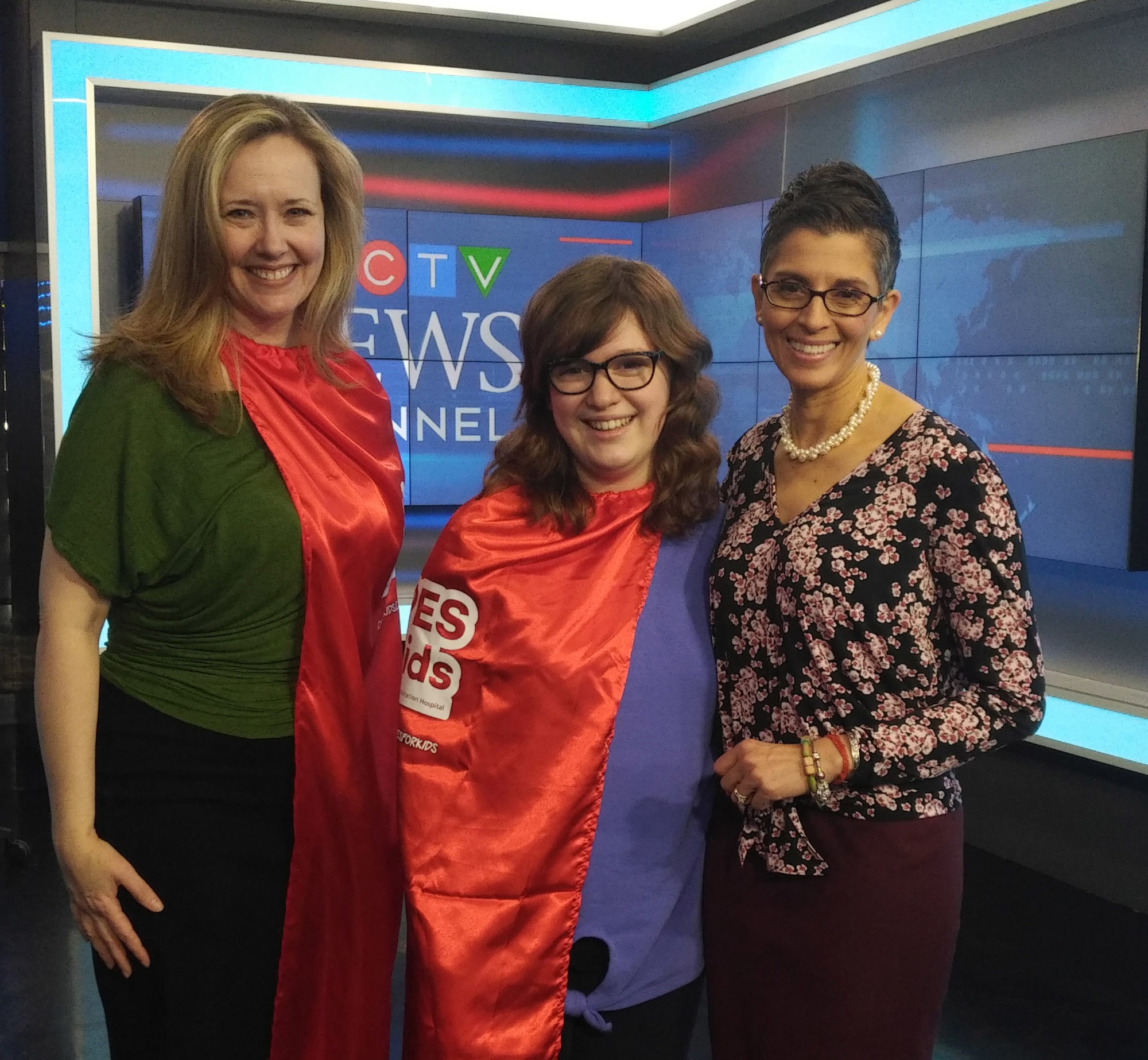 Ask 15-year-old Paige about the wizarding world of Harry Potter and she’ll admit she’s never read a single book in the series. But, ask her to suggest books involving characters with disabilities and she’ll list off a couple dozen.

“These books and stories aren’t that common, you really have to look—unless they somehow get popular and trendy, which they don’t do very often,” she says.

From stories including characters with hearing or visual impairments, to those who use wheelchairs, who have autism spectrum disorder, or even cerebral palsy, Paige always makes an effort to diversify the content she reads. And for her, the accuracy is key.

“If the book isn’t written right, then it could do more harm than good,” she says. “If it’s a full portrayal, then it should show other aspects of the person’s life.”

And for this avid bookworm, stories like Out of My Mind by Sharon M. Draper really capture the authenticity of living with cerebral palsy—something Paige is familiar with.

Officially diagnosed with cerebral palsy at approximately two years old, Paige has often visited Holland Bloorview Kids Rehabilitation Hospital for their hypertonia clinic and to participate in a multitude of research studies. And, most recently, two years ago, she spent three months post-surgery as an inpatient where she learned to take her first steps, again.

Paige even started Grade 9 during her stay at the hospital, doing school work on-site. Someday, Michelle, Paige’s mom, adds, Paige hopes to be a teacher—in particular, one who specializes in Special Education.

“As she’s gotten older, Paige is slowly becoming an advocate for people with disabilities because she feels that she needs to give them a voice,” says Michelle.

And as a budding advocate, it’s no surprise that authentic representation is so important to Paige—especially in dismantling disability stereotypes.

“Paige wants representation, but real representation,” Michelle says. “Sometimes, on TV or in movies, every physically disabled person in a wheelchair is one stereotype or a person with autism is another. Paige just wants people to know the reality of life, and that’s why she likes reading reality-style fiction.” 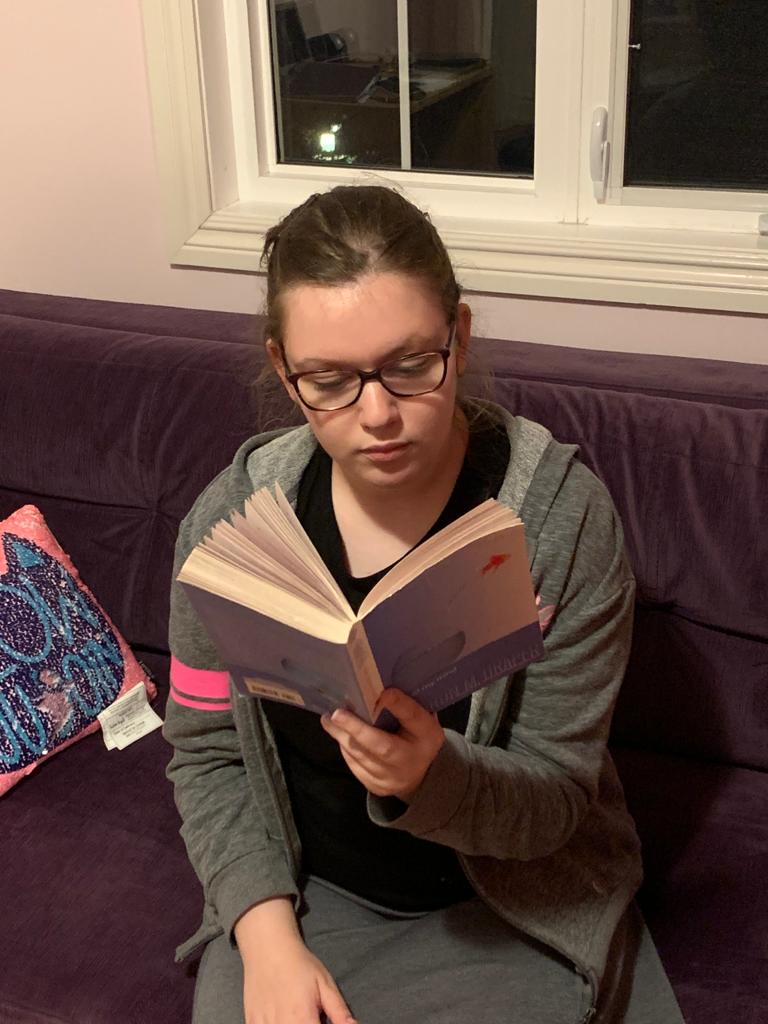 “Writers with disabilities need to write the stories or at least consult, to ensure accurate representation,” Paige says.

And trying to instill these changes is why Holland Bloorview launched the Dear Everybody campaign. Each year the national movement advocates for breaking down barriers for kids and youth with disabilities. Now in its fourth year, the campaign is focused on including disability in the media landscape by highlighting the reasons why representation is important. Building on previous years, the campaign uses powerful statements from real Holland Bloorview clients and families who hope to address the stark reality that disability is still missing from the picture.

Because, while 22% of Canada’s population lives with a disability, that number is still not accurately reflected in our books, screens, and radios.

“I really like campaigns like this because we, as a society, have to start seeing disability differently,” says Paige. “If there were more accurate television shows, movies, ads, and even just getting disability onto the radar, it would be a great start in changing how we view disability.”

According to a recent survey by Leger, awareness of the need for diversity in branding is rising, with three-quarters of respondents saying it is important for Canadians with disabilities to be featured in public-facing media. And Paige agrees—it’s about time.

“Education matters. There are a lot people who don’t know about disability and that’s not an excuse. There needs to be resources like the Dear Everybody campaign and media representation so that those people can see and learn about people with disabilities,” Paige says. “It’s the only way change is going to happen and we’re going to see a more inclusive and accepting society that views disability as equitable.”

You can help Holland Bloorview create an inclusive and equitable world of possibilities for kids and youth with disabilities. Visit deareverybody.ca and sign the Dear Everybody Agreement. Pledge to advocate for inclusive and diverse representation on screen and beyond.

Because kids with disabilities belong in your books, newsfeeds, and on your screens.

Because they belong in the picture, too.