I did not vote for Rob Ford in the 2010 election that made him mayor. But I welcomed his victory anyway, for two reasons. First, his ascendancy had sown absolute panic among the city’s complacent crowd of progressive leftists. Rob Ford’s election as mayor highlighted the extent to which the left had lost touch with the constituencies they claimed as their own: the poor, the underemployed, the disadvantaged. Ford helped people resolve their problems with the city bureaucracy, and incurred the wrath of his fellow councillors in the process, who resented his intrusions onto their turf—back when Ford was a councillor, he revelled in showing up his colleagues by answering their constituents’ calls quicker and better than they did. The sting was especially deep with longstanding incumbents because it exposed their inattention: they no longer wanted to talk to their voters. 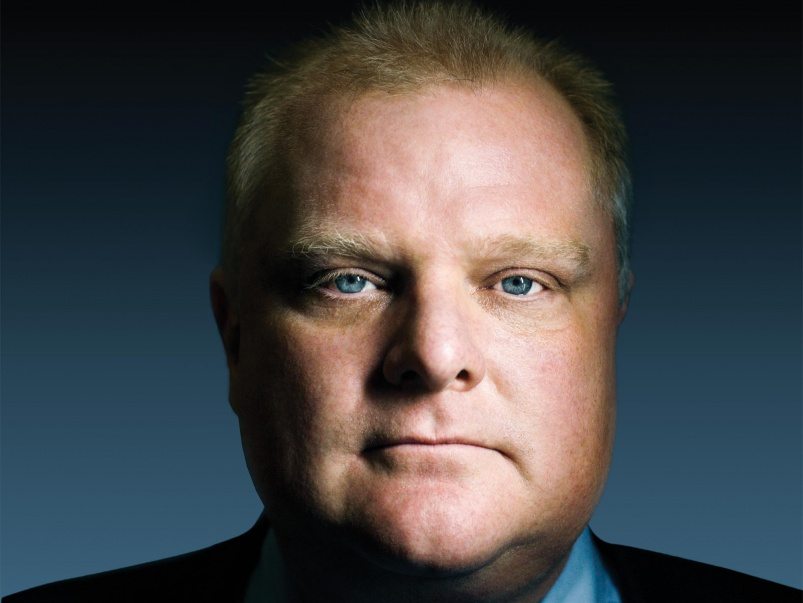 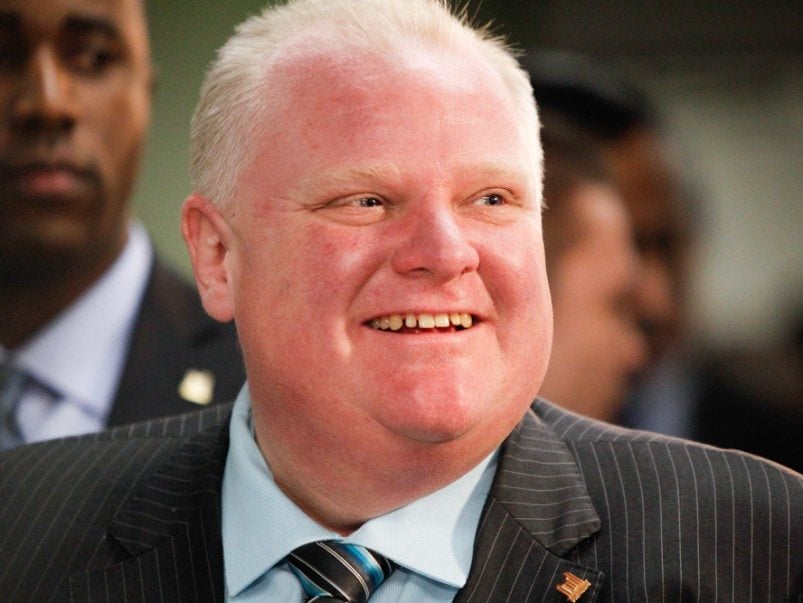 My second reason, which was really a corollary of the first, was that I believed Rob Ford represented something hopeful for democracy writ large. The chattering class (media, high-ranking officials, community organizers, donors) expect politics to be tailored to their aristocratic sensibilities. They—or we, since those are usually my sensibilities too—want political leaders to be educated, to harbour no strong opinions, to measure their words, to display depth of intelligence. Trouble is, that’s a highly constricted view of what political leadership is supposed to look like, essentially designed to bar the working class from its ranks. There should be room in politics for combativeness, for blunt honesty, for different forms of wisdom. Ford was not working class—he grew up in a wealthy home—but that’s where his genuine affinities lay, and the promise of his mayoralty was the ascendancy of curbside sensibilities over their boardroom counterparts. He heralded the rise of The Unvarnished Politician. The result, I hoped, would be that democracy would find broader appeal while suffering no loss of honour from the shift.

On that point, I turned out to be colossally wrong. Ford regularly baited and bullied his opponents and flaunted his ignorance. His crude utterances earned him multiple reprimands from the city’s integrity commissioner. His homophobia and racism were manifest. His lazy, ham-fisted work habits resulted in conflict-of-interest charges and nearly cost him his office. And these were the least of his transgressions. There was the alcohol and drug abuse, the emergence of the crack video, the alleged shakedowns to try and get it back, the police investigations that had cops tailing Ford in an airplane, the videos of Ford’s drunken stupors at Taste of the Danforth and Steak Queen, the whole sordid affair that eventually resulted in his council mercifully stripping him of his powers, his duties, and everything but his title.

But even as his failings and vices came into full view, he proved remarkably resilient. His Teflon-coated resistance was especially confounding to the aristocrats, who were mortified by his behaviour. Every journalist I know had their moment of saying to colleagues, in response to whatever the latest boondoggle was, “This is it. This is the moment that Rob Ford has really done himself in. He can never recover politically from this.” My own such moment came later than most: I never thought he’d survive the public reference to oral sex with his wife (“I’ve got more than enough to eat at home”). Of course he did. He survived everything. The city is full of people who put their foot in their mouth and live to regret it, who believe their prejudices are both true and benign, who are fighting losing battles with their vices, fending off police incursions into their affairs, and struggling to keep their families together. Ford was, in this sense, the most human politician in memory. It is hard to think of another public figure whose dark appetites and habits were so completely and utterly exposed to the world. Even as his repeated denials made him and his city the laughingstock of the world, his supporters never abandoned him, as though he were their troubled brother or uncle.

In fact, Ford’s most lasting impact upon Toronto will be that he gave the city a more realistic understanding of itself. When he was first elected in 2010, the immediate consensus was that he’d been elected by angry middle-class white suburbanites. This consensus stuck for years, despite the fact that the research already showed it to be patently false. Yes, it was suburban voters who made Ford mayor, but those suburbs were no longer white or middle class: they were polyglot, and they had been in steep decline for more than a generation, the result of scandalous political inattention. Rob Ford was their guy.

By the time John Tory was elected mayor, the city’s self-image had shifted. Every Torontonian now understands that it’s the outlying areas of the city—not downtown—where Toronto’s crisis of conscience, its progressive ethos, its concern for the betterment of its most disadvantaged populations, must now be focused. We have Rob Ford to thank for that. A better understanding of our problems puts solutions closer at hand, and our divided city may yet heal itself.