“Drake and I have yet to meet but I’m a fan. His music is beautifully orchestrated”

You know, you were the last person I interviewed in person, just before the lockdown. How are you feeling these days?
I’m taking care of business and staying in touch with all the people who work with me, seeing how they’re doing while sitting it out.

And how is everyone?
They’re okay. Trying to stay healthy and stay prepared because I think one of these days we’re going to get back on tour.

I hope so. Before the pandemic, you had just released your 21st record, at the age of 81.
That’s right. Back in 2002, the band and I were about to go on tour. Then I got hit with an aortic aneurysm, ended up in the hospital, got operated on multiple times, and I was out of commission for more than two years.

What a scary ordeal. And you were in a coma for part of it?
For six weeks. By that point, I was supposed to have croaked anyway.

Yeah, I remember there was a rumour about your death on Twitter.
Me too. Anyway, after I’d recovered, about a year and a half ago, I was looking through a massive pile of stuff in my office and I found a CD. I listened to it, and it was me! But I didn’t remember recording any of it. Maybe the anaesthesia messed up my memory, I’m not sure. In any event, those tracks became the raw material for the new album. I really like the feel of this record. It ain’t rock and roll, man, but it’s real. The tour was supposed to be 80 shows, but we lost 51 of them to the pandemic.

You must have been very disappointed. You were really excited about this tour.
I’m always excited about a tour, Jason. I never lose that excitement.

In the meantime, are you sitting it out at home?
Yeah, I’m at home. Unfortunately, Kim, my lovely wife, had to fly to the States to see family. That was before they closed the border. I have a maintenance guy who comes around and one of our former nannies takes care of groceries, but otherwise I’m on my own. 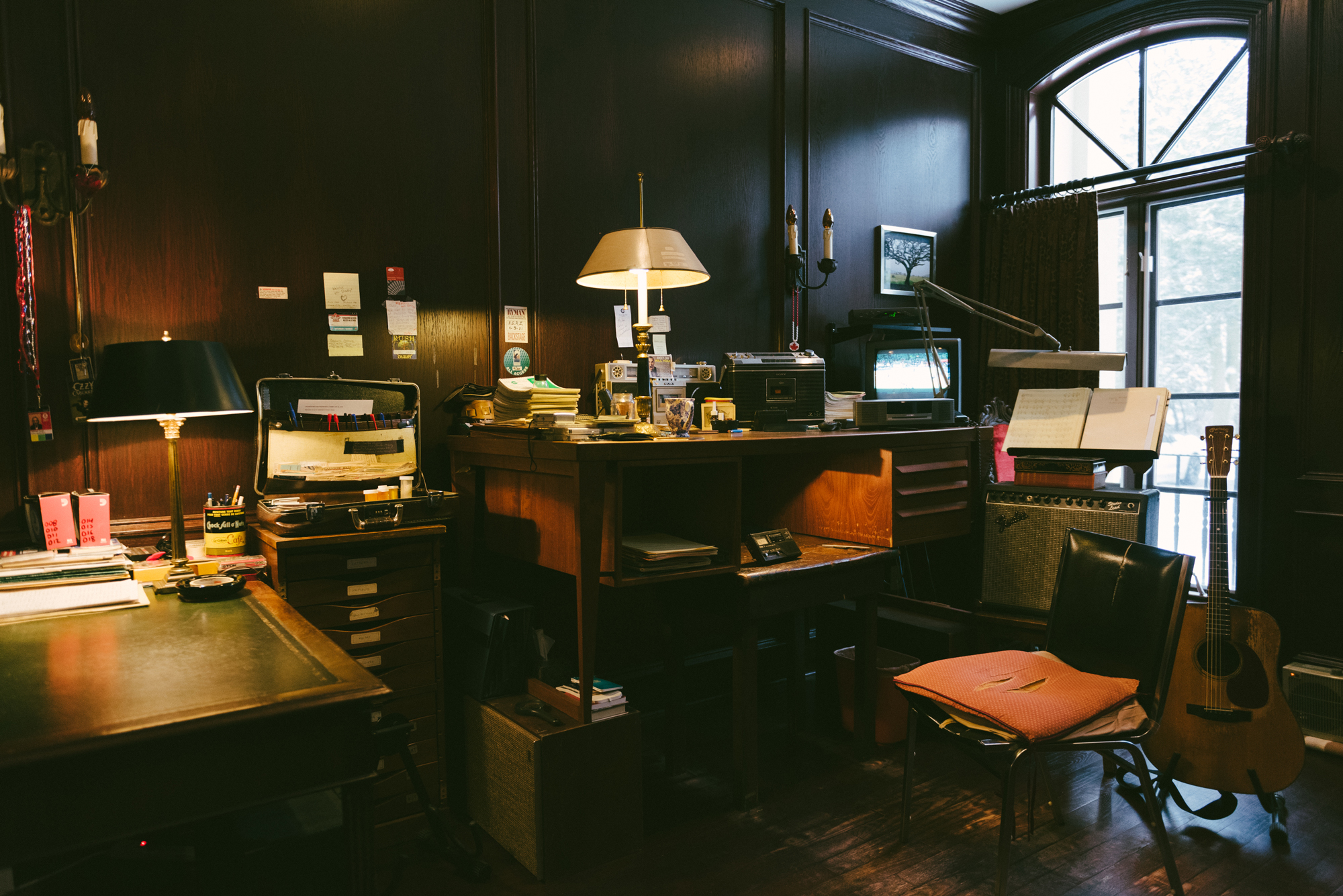 That must be lonely.
Well, I practise the guitar. And I walk. Every day, 45 minutes to an hour, here in North York. I used to drive down to the gym at the Sheraton and work out six days a week. So now I just go to the end of my driveway and turn left or right. I just get into it. Lately, as it’s started to warm up, I go first thing in the morning.

Do you listen to music when you walk?
No, I think of all those things I have compartmentalized in my brain. My children, my crew. My band. My relatives. I think about business.

How are you staying in touch with family? Do you Skype or FaceTime?
It’s all telephone with me. To keep the business straight, every Thursday, my secretarial assistant gets all the mail, papers, cheques to sign, and then comes to the house and we take care of everything on the front porch.

You’re a bubble of one then.
Occasionally, the maintenance guy comes by to fix things. I lost a furnace two and a half months ago, and I had to replace the washing machine. The stuff that every normal human being encounters. I’ve always done that all my life. I do my own trash. Nobody’s going to do it for me.

I don’t know—I think some people, like your neighbour, Drake, might get other people to do that stuff for him.
The only ones over there I’ve spoken to are his security guards. There’s always one or two posted near the front of his house. He’s walled in—it’s like a compound. Beautiful place. Drake and I have yet to meet but I’m a fan. His music is beautifully orchestrated. I have that album with him sitting on the CN Tower. I’ve been watching him fix up that house from the beginning. I’ve heard he’s even got a gymnasium in there.

In addition to Drake, who are your favourite artists?
Springsteen. Bob Dylan. I love Alanis Morissette—I think she’s great. Natalie MacMaster and Shania Twain. Anne Murray, best of all. She’s a real professional. 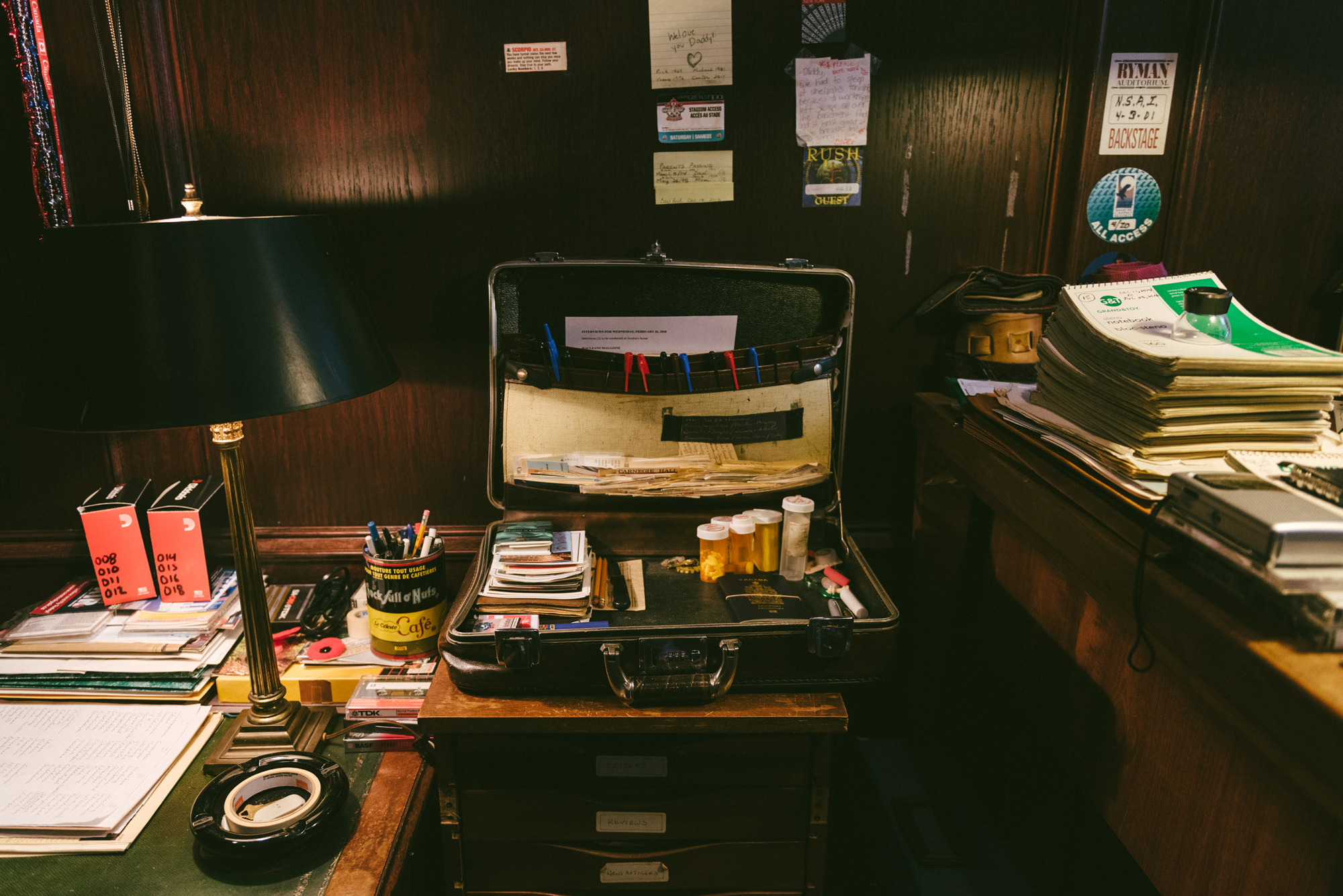 A lot of musicians, because they’re unable to perform live, have been doing virtual performances on their computers and broadcasting from their homes. Have you had any interest in that?
Yes, I did one that was played on YouTube on Canada Day. I recorded it on my front porch a couple of weeks in advance. It was a beautiful evening, perfect temperature. We had a five-man crew, and I hooked up my instruments and used a small amplifier. I did it standing up. We waited until all the traffic died down for the day, and it came out very well.

Did you play stuff from the new record?
No, I chose two that people would already know—“I’ll Tag Along,” is particularly good for what’s going on now with the pandemic. And then I did “If You Could Read My Mind.” I did them both solo, which I quite often do. When we’re on tour and doing the concerts, of course, we have the whole entourage—14 people in all. My lovely wife, Kim, is actually a member of the crew, and has been for years. That’s what actually drew us together. Now, we speak on the phone every day, sometimes twice a day. 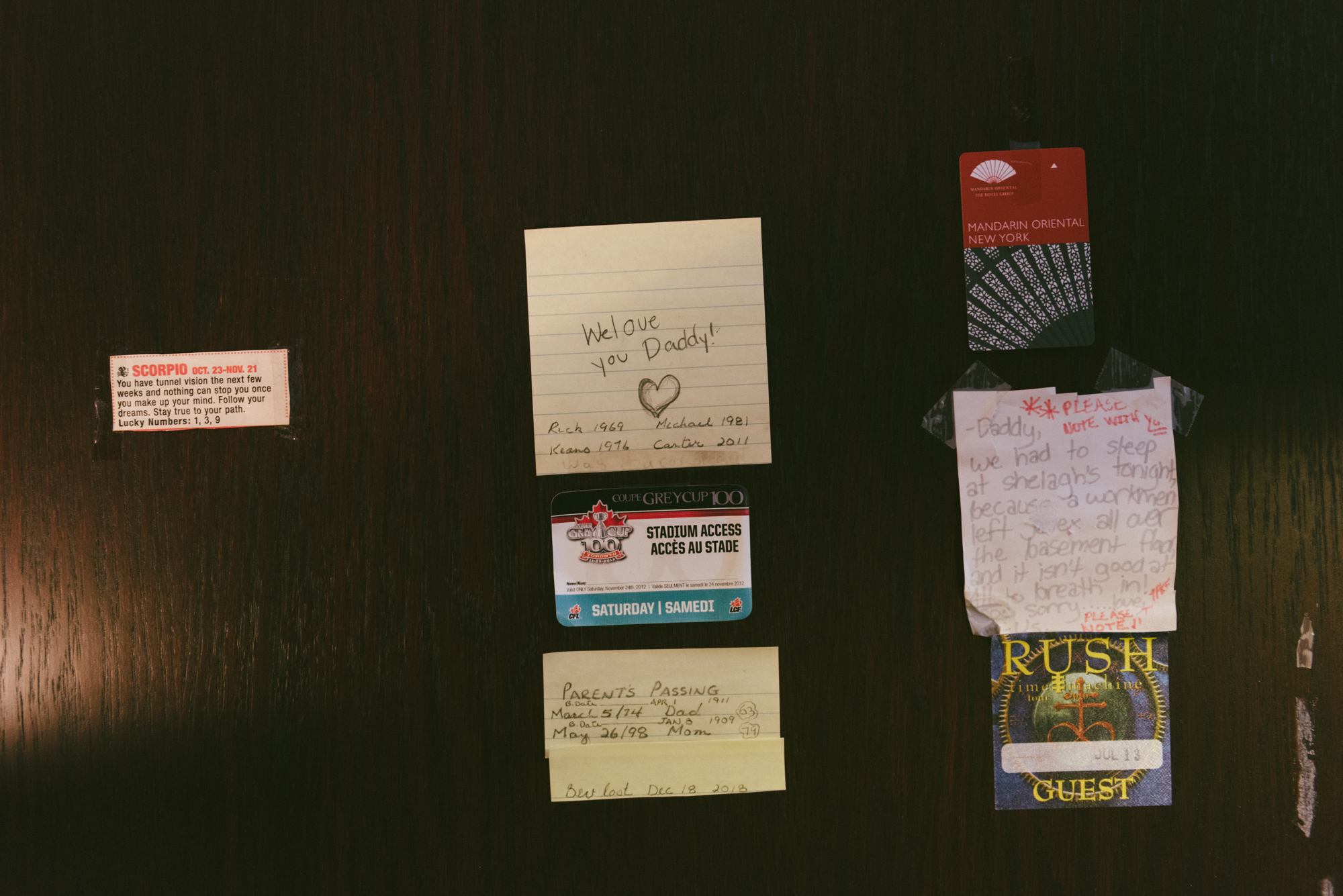 So you’ve been practising guitar and walking. How else are you spending your time? Writing any new songs?
No, I’m not writing right now. Some people, like Willie Nelson, just keep cranking them out like that. I think he’s just put out his 70th album. And it’s good stuff. I could have done a lot more work if my personal life hadn’t gotten so involved. I had the pitfalls of an entertainer. And I’ve been in a state of repentance for that for the last 25 or 28 years, and doing the best I can. Enjoying life.

Have you ever felt afraid during this strange time?
No, I don’t have any fear. My fear is for the millions of people who are suffering. Some people are having trouble putting food on the table. It’s horrible. The way it’s gone through the old folks, the elderly population, that’s horrible. It’s unbelievable. But I go by the protocol. I do what I’m told.

Not to get overly sombre here, but you’ve cheated death a couple of times. Have you given much thought to what happens when we die?
I’m agnostic, but I was trained to sing in the church. Maybe I’ll be in heaven, maybe I’ll just be gone. No worries, no cares. That’s what it was like when I was in that coma.

This interview is a combination of two interviews, both of which have been edited for length and clarity. The photography was shot in Lightfoot’s home before the pandemic.