What car becomes a 6ix Dad most? When we asked everyone’s internet best friend Jus Reign to pick Norm Kelly up and take him to work at City Hall, the answer was obvious: a 2013 Mercedes S550, the right kind of car, as Jus notes, for “big, important people.” When Kelly isn’t busy befriending Drake or racking up Twitter followers (330,000 at last count), he drives: “If you want to govern Toronto, you’ve got to get around Toronto,” Kelly tells Jus. Which might be why he cares so much about potholes. “I have followers all around the world. You know what they do?  They send me photographs of potholes. A guy from Ghana, he said, ‘You think you’ve got potholes? Take a look at this sucker!'” Watch the video of their trip above. 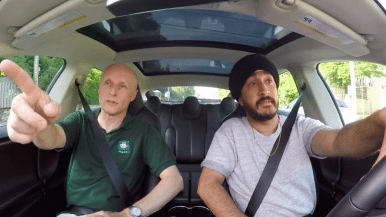 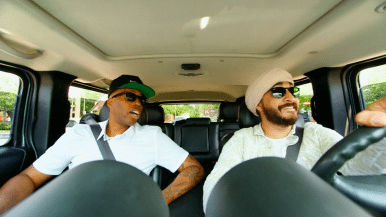 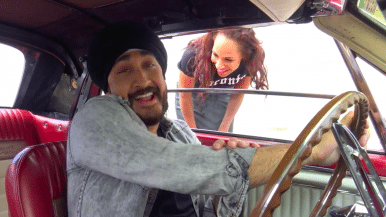 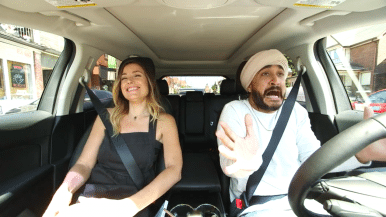