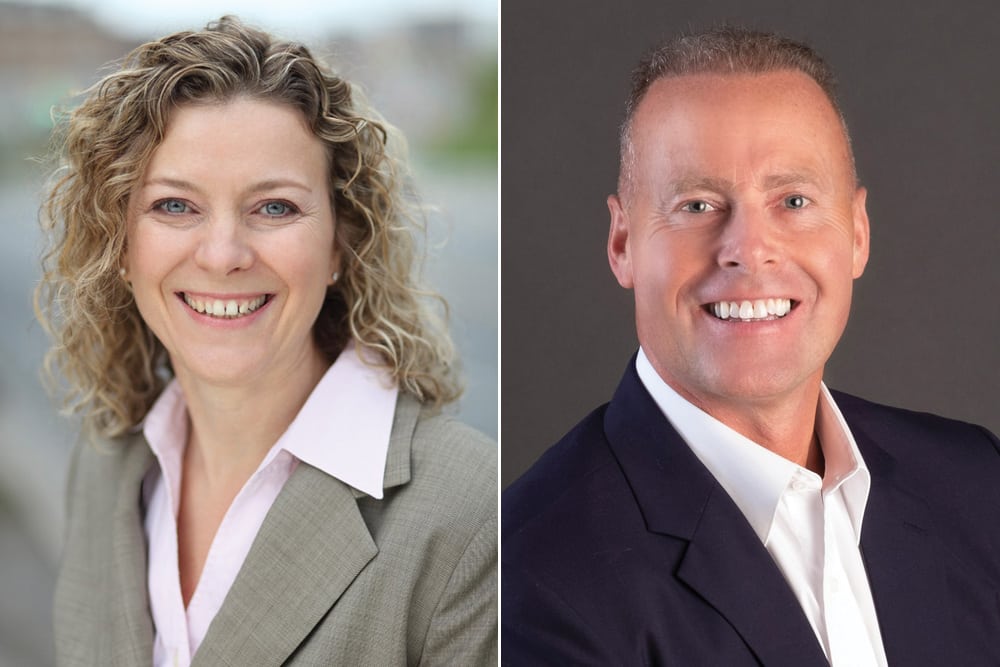 Robinson: I’m persistent and fight for what’s important. I’ve always been passionate about public service and standing up for Torontonians and their interests at city hall.

Burnside: I can be very frugal. My family knows me as Captain Coupon.

Robinson: Five minutes earlier than I used to…

Robinson: That’s an impossible question! There are so many great spots to choose from, and that’s exactly why I brought Winterlicious and Summerlicious to the city when I was a director in the Economic Development and Culture division.

Robinson: One of my passions is the arts. Toronto has such a vibrant arts community and I feel fortunate to have had the opportunity to sit on the board of directors of the Art Gallery of Ontario this term.

Burnside: Barbecue. I’ve got three different smokers and I’m still trying to figure it out.

Robinson: That I’m a major advocate for the environment. Keeping Toronto green and healthy has been one of my top priorities at city hall, from growing our tree canopy to rehabilitating the Don River.

Burnside: I’m very outgoing and gregarious, but I value my quiet time reading and reflecting.

Robinson: Transit and walking. I’m not much of a driver.

Burnside: My feet. I do all my personal errands with my two rescue hounds and walk about 10 kilometres a day.

Robinson: I’d be planning citywide events in the Economic Development and Culture division.

Burnside: I hate to even think of it. I love my job too much.

Robinson: Like so many residents, crowding and delays on Line 1. That’s why I’ve pushed for the Downtown Relief Line to be the city’s top transit priority.

Burnside: Those who take credit for something they didn’t do.

Robinson: Numbers and data. I want to make sure that the decisions we’re making at city hall are based on sound evidence.

Burnside: The free spiritedness of my two dogs, Nik Nak and Moonshine.

Robinson: People who drive under the influence of alcohol and/or drugs. I’ve always felt very strongly about this issue and am a big supporter of organizations like Arrive Alive and MADD.

Burnside: Sadly, there’s more than one.

Robinson: My husband Bill, even after 25 years of marriage!

Burnside: Anyone who will buy me dinner.

Robinson: Probably his character in Castaway. I’ve never been stranded on a desert island, but his tenacity to get off that island, whatever it took, resonated with me.

Burnside: Jim Lovell in Apollo 13. Who doesn’t love a hero?