Editor’s note: We asked the other major York West city council candidate, Giorgio Mammoliti, to participate in this questionnaire. We received no response from his staff. 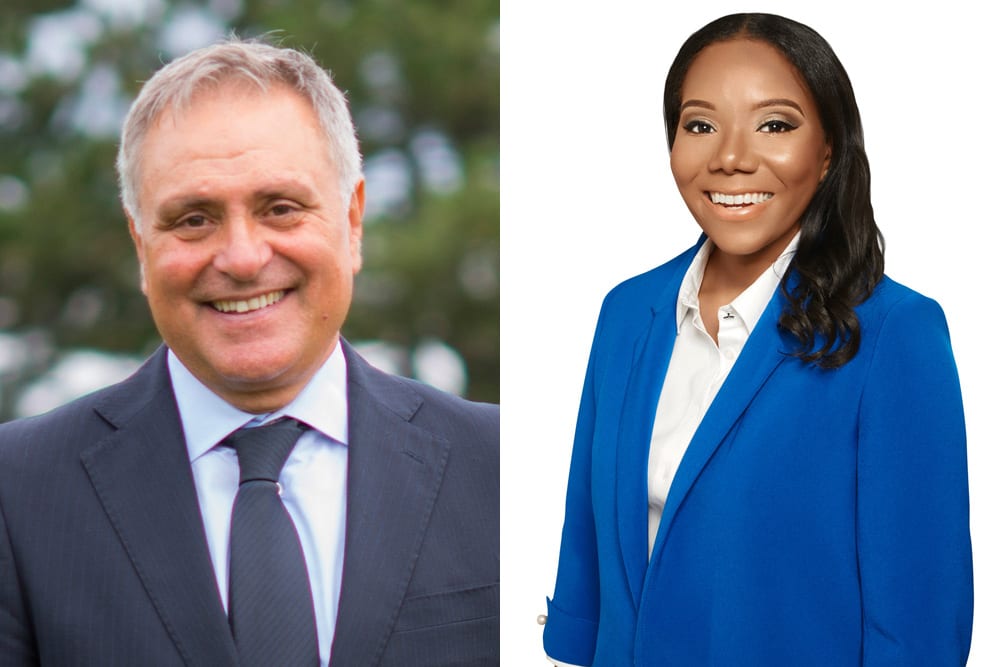 Perruzza: My ability to work hard and focus.

Perruzza: Sometimes I’m too harsh when dealing with hypocrites or people who are dishonest.

Ford: Coffee sustains me all morning and then I have an early lunch.

Ford: I’m vegan, so my options for eating out are quite limited. I don’t have many favourites in the city, but I do like Planta.

Perruzza: A Dance with Dragons, by George R.R. Martin.

Ford: The Handbook of Board Governance, by Richard LeBlanc, for my Executive MBA course.

Ford: I’m a global affairs enthusiast, which means I find myself reading or researching a lot of international news. I’m quite boring.

Perruzza: People outside my ward don’t always understand the ward I represent. They have the wrong impression of Jane and Finch and how hardworking the residents are.

Ford: They often don’t know my professional background. I’m a very successful marketer who has had global businesses in the telecom and beverages industries. I’m a serial entrepreneur.

What would you be doing if you weren’t in politics?

Ford: I’m working on an MBA and would return to entrepreneurship if I wasn’t elected. I would also continue my work in community advocacy.

Perruzza: The premier now, but he used to work in the office next door to mine. As I told him then, before he makes changes, he needs to respect and listen to all opinions.

Ford: NOT related to me.

Ford: The stigmatization of the Jane-Finch community.

Ford: Coffee, and my pets.

Perruzza: Politicians who divide people instead of uniting them.

Ford: My dream date is in December, when I hope to be sworn in as Ward 7’s councillor.

Perruzza: Captain John Miller in Saving Private Ryan, because he is focused on his mission and dogged about achieving his goal.