Who are some of the lesser-known people running for mayor?

Who are some of the lesser-known people running for mayor?

Toronto’s mayoral race may seem like a two-way contest between John Tory and Jennifer Keesmaat, but it’s not: there are actually 35 people running for the city’s top job. Some of these lesser-known candidates are community organizers who are earnestly attempting to get votes, while others are primarily publicity seekers who are using the democratic process to get their names in the news. (Some are a little of both.) At any rate, if Tory and Keesmaat don’t appeal to you, here are some other people you can vote for.

Among this year’s lesser-known mayoral candidates, Climenhaga has one of the most impressive civic resumes. She was executive director of the Black Creek Regional Transportation Management Association, a non-profit that advocates for better public transportation, ride-sharing and other gridlock-reducing reforms. In the mid-2000s, when the St. Clair Avenue streetcar right-of-way was a hot political topic, Climenhaga was a prominent member of the St. Clair Right of Way Initiative for Public Transit, a citizen’s group that supported the project. She has never held public office.

Gebresellassi is another lesser-known candidate with some community involvement on her resume. She’s an Eritrean-Canadian lawyer who specializes in human rights law, employment, insurance litigation and criminal defence. To the extent that she’s known publicly, it’s for the notable clients she has taken on. She worked for DriveHer, the women-only ride-sharing app that suspended service in April. She represented a former Starbucks employee who claimed to have been assaulted by a supervisor. More recently, she provided some legal assistance to the victims of April’s Yonge Street van attack. 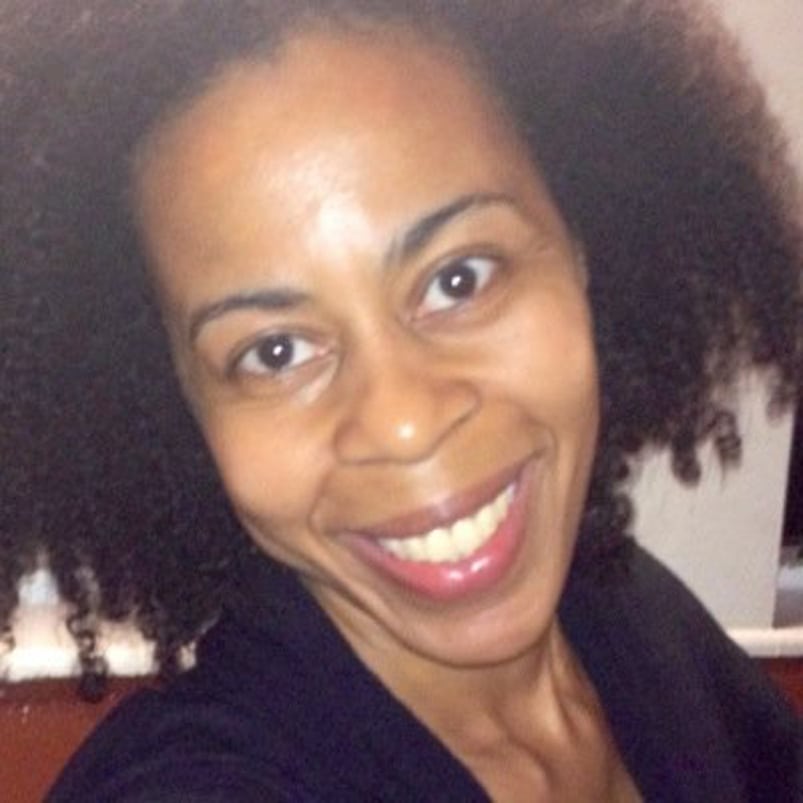 Aside from being the only candidate with punctuation in her name (yes, that’s how she spelled it on her nomination form, meaning it will probably be printed that way on the ballot), Renée has a bit of a public profile. In 2014, when she previously ran for mayor, she was kicked out of at least one debate after mounting the stage uninvited and grabbing the mic. Renée is an activist, and she was part of Black Lives Matter Toronto’s extended protest outside police headquarters in 2016.

The story of Kevin Clarke is long, convoluted and full of information that’s hard to verify. He was reportedly working in car sales in the mid-1990s when he began to take an interest in politics and activism. Clarke ran for mayor of East York in 1994 (he got 788 votes) and has since been a perennial candidate, regularly running for seats at every level of government. At some point, Clarke became homeless, but his precarious living situation didn’t slow down his activism. He became known for his attention-grabbing, eccentric protest style, which often takes the form of street preaching, sometimes with the aid of a bullhorn. Sometimes he wears costumes. On one occasion he reportedly showed up at a demonstration wearing a bed sheet and rollerskates. Clarke is a frequent guest at public meetings and debates, where his penchant for extremely loud ranting about the city’s ills occasionally results in him being ejected by force. He founded his own political party in 2011, and now he’s back on the mayoral ballot, for the sixth time, looking for your vote.

Another repeat mayoral candidate, Pampena is a blind, fedora-wearing hairstylist who also dabbles in public relations. He’s best known for his role, a decade ago, in the “Baby Kaylee” drama, in which a gravely ill newborn became a Toronto news-media obsession, partly as a result of Pampena’s ringmaster-like approach to doling out new details on the infant’s condition and the travails of her parents. Pampena has stayed mostly out of sight since his last run for the mayoralty, in 2010, but his presence on the ballot this year may foretell a return to form.

This isn’t Graff’s first brush with politics. Last year, a few months after joining the NDP, he tried to run in the party’s leadership race, only to have his bid rejected by party officials. He then sued the NDP, claiming the party had violated its own rules when it disallowed his run for the top job. After abandoning that legal challenge, then launching a second one, Graff finally lost in court and was left off the ballot. Now, the semi-retired real estate analyst is challenging John Tory for the mayoralty.

Also on the ballot this year is Jack Weenen, a 22-year-old student who has the distinction of having finished dead last in 2014’s mayoral election, with 52 votes. “I’m going to keep running every year until I’m in,” he tells the Star.