Here’s what went down at the kickoff for the Serving Knowledge Supper Club, the newest perk of being a TL Insider member

Here’s what went down at the kickoff for the Serving Knowledge Supper Club, the newest perk of being a TL Insider member

The TL Insider program’s latest perk is a seat at the table for a brain-building, belly-filling collaboration with the UHN Impact Collective. It’s called the Serving Knowledge Supper Club, a members-only meetup for Torontonians who want to learn about the many medical innovations happening in our city. Judging by the standing-room-only crowd that attended the kickoff event on Jan. 28, there are a lot of health-minded Torontonians out there. The supper club begins later this month. But the TLxUHN kickoff event featured Toronto Life publisher Ken Hunt hosting an agenda-setting overview discussion with UHN President and CEO Kevin Smith, as part of TL Insider’s In Conversation series. Guests gathered at Toronto Life‘s downtown headquarters for a pre-conversation reception, featuring a spread of charcuterie, gougeres, bruschetta and shrimp toasts from Elle Cuisine, and bar service from SIPBAR.

After an introduction from Raj Kothari, Chair of Toronto General & Western Hospital Foundation’s board of directors, it was Smith’s turn to address the audience. As the head of Canada’s largest health sciences centre, Smith is a peerless source of information when it comes to everything from the coronavirus (“Wash your hands,” he advised) to the unique qualities that make Toronto such an attractive destination for medical researchers and doctors from all over the world. “We have the amazing advantage of diversity,” Smith said. “We have a diverse population, we have diverse intellectual disciplines, and we have a mindset that says all are welcome to the academic party.” 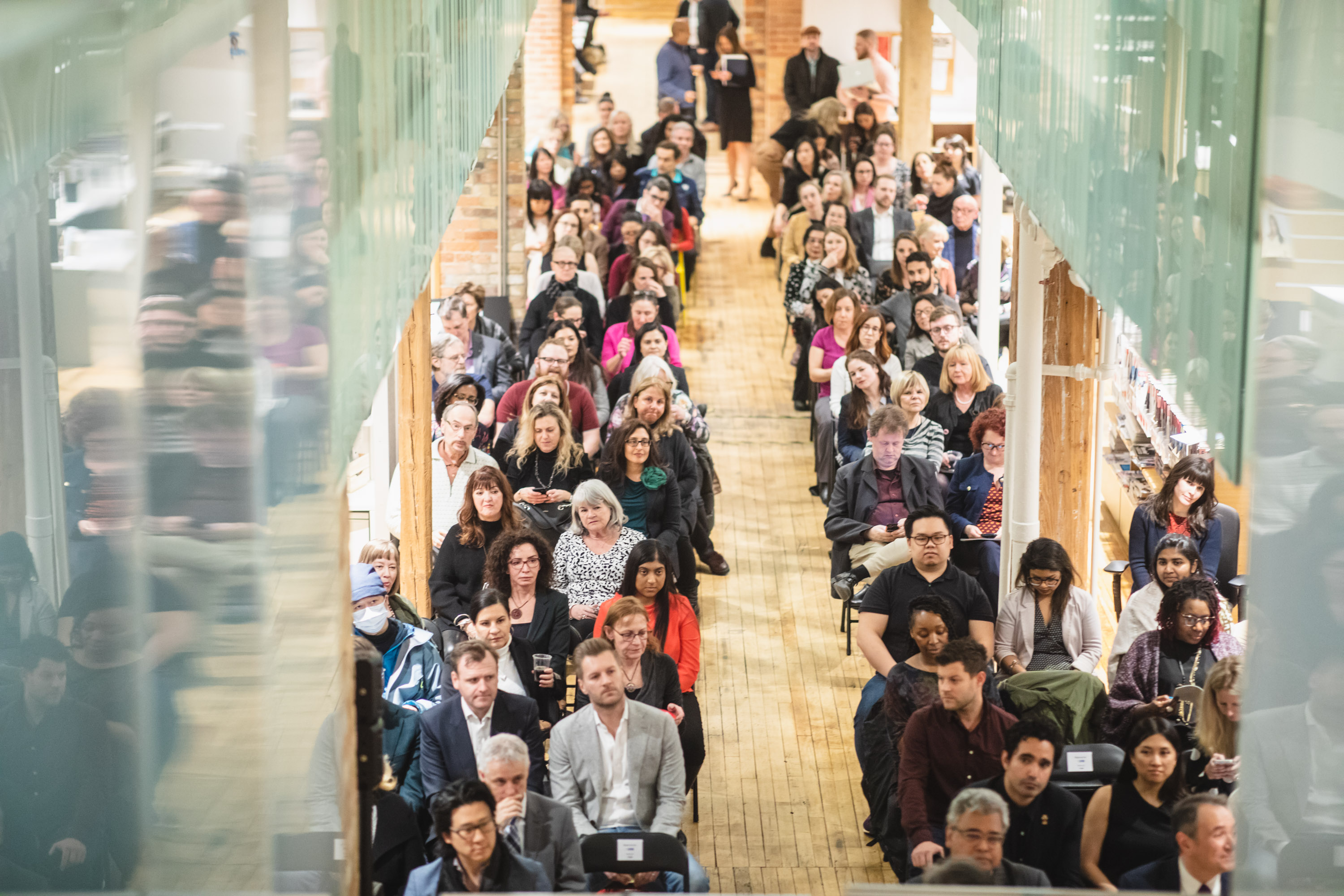 It was a free-flowing discussion that addressed topics such as digital healthcare and precision medicine. “I can get better scheduling of my car, my dog, or my haircut than my healthcare, and that should not be the case,” Smith said. “We have the technology that you should have your health data and be in charge of your health in a consumer-centric way.” On next generation treatments and therapies, Smith highlighted a range of emerging technologies that allow for diagnostic testing to be completed in the home rather than in a clinical setting. “These are not dreams,” he said. “These exist.”

These leading-edge therapies and technologies are at the forefront of the UHN Impact Collective’s mission: to advance the future of health care and raise awareness of game-changing innovations taking place at Toronto General and Toronto Western hospitals. Topics like these, and more, will be addressed during the course of the Serving Knowledge Supper Club.

The first dinner takes place Feb. 19 at Xango, King West’s new Japanese-Peruvian restaurant from MasterChef Canada’s Claudio Aprile. In honour of February being Heart Month, the event will feature a conversation with Dr. Phyllis Billia, director of research at Toronto General Hospital’s Peter Munk Cardiac Centre. Dr. Billia is a leading expert on regenerating damaged cells within the heart itself, and her goal is to not only repair hearts, but to preserve them.

Details on future dinners in the series will be announced soon. To book your seat at the table, become a TL Insider member today. 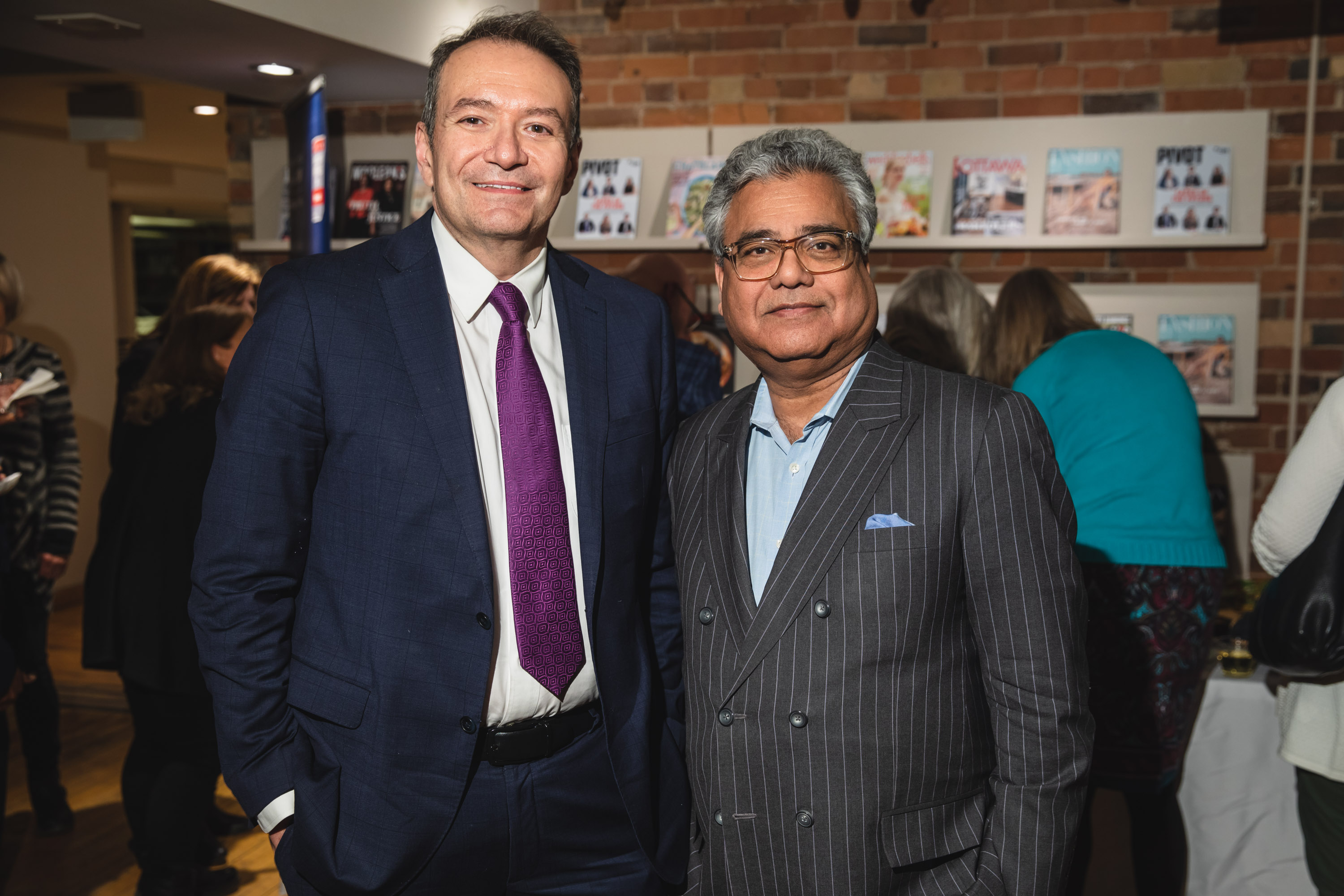 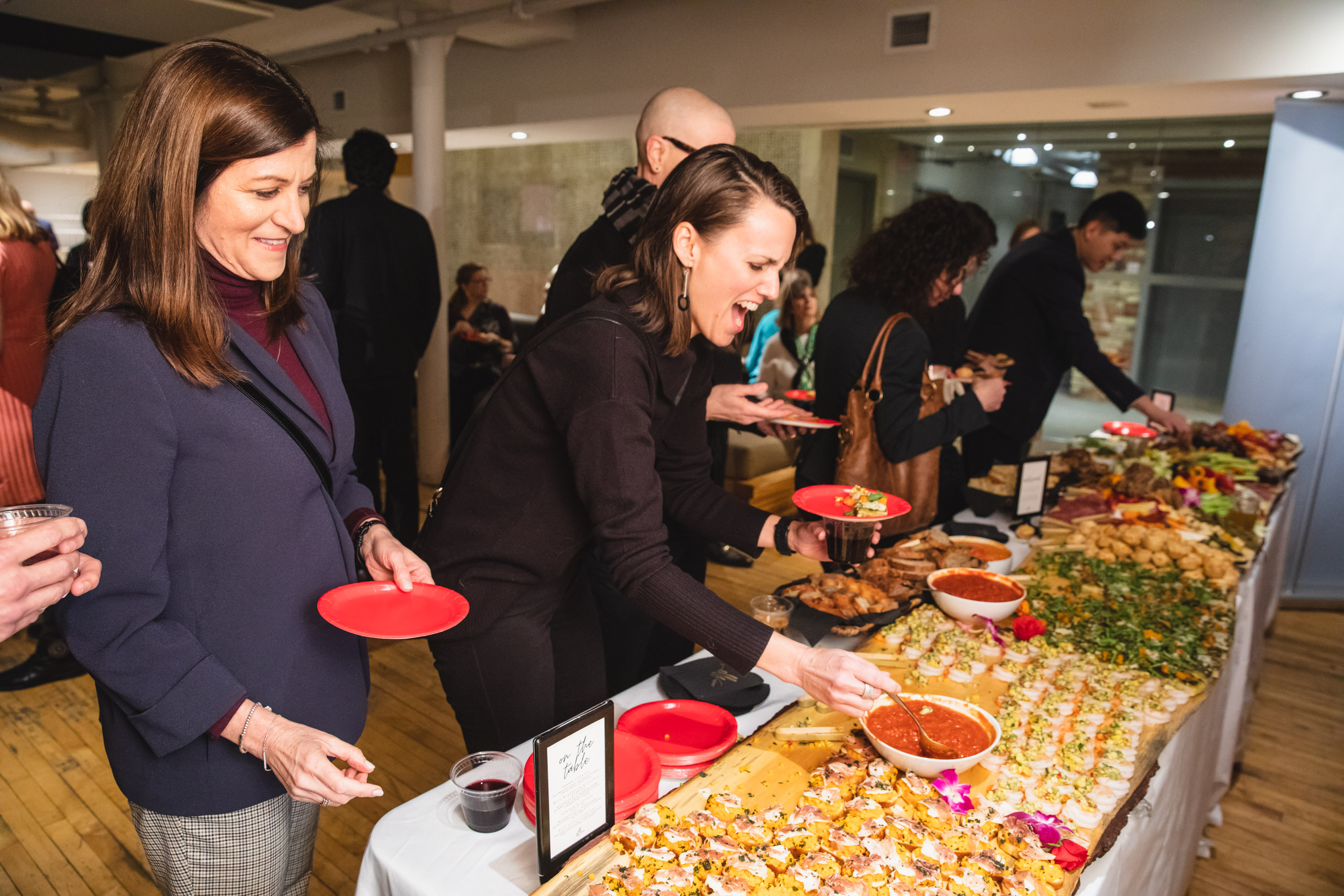 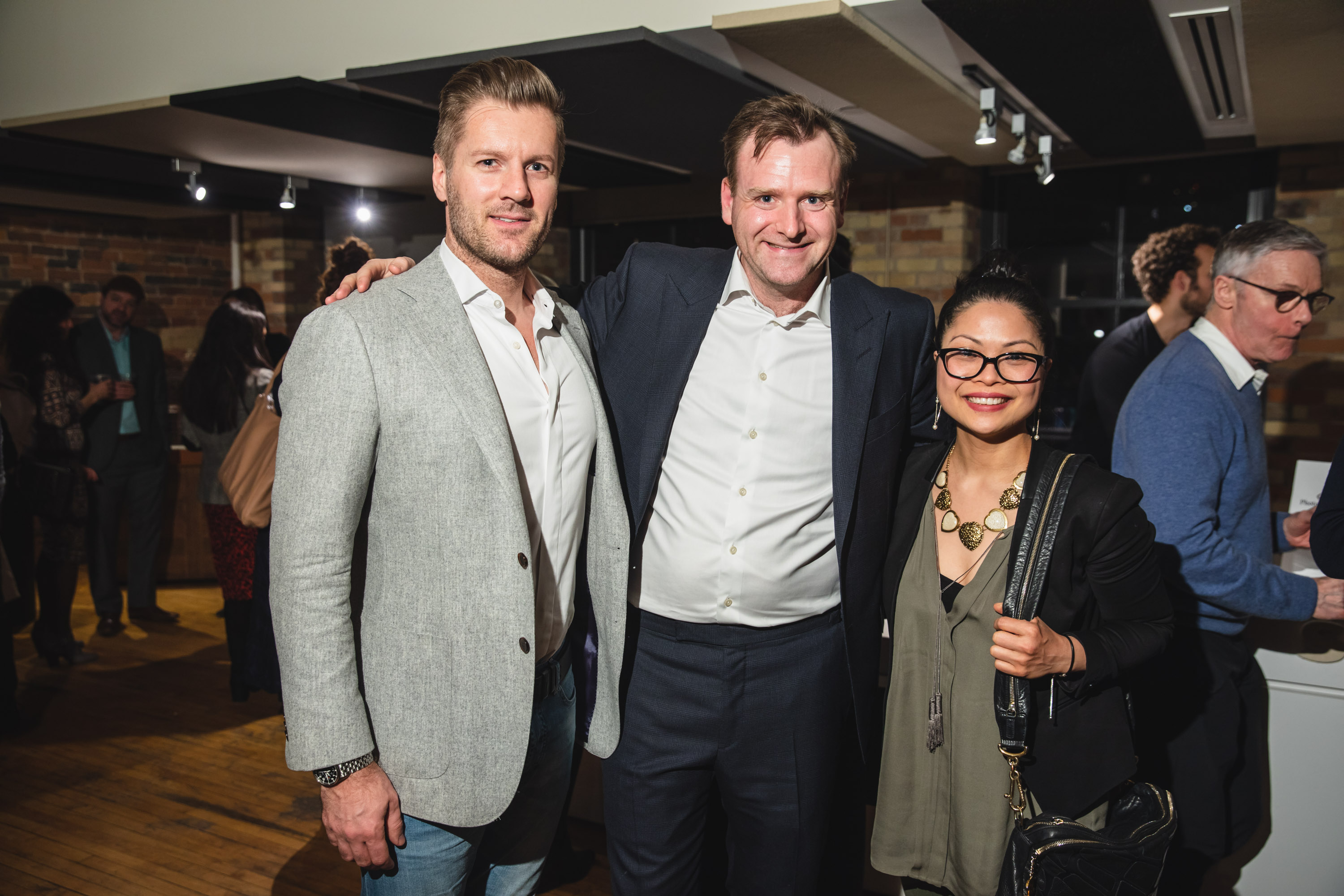 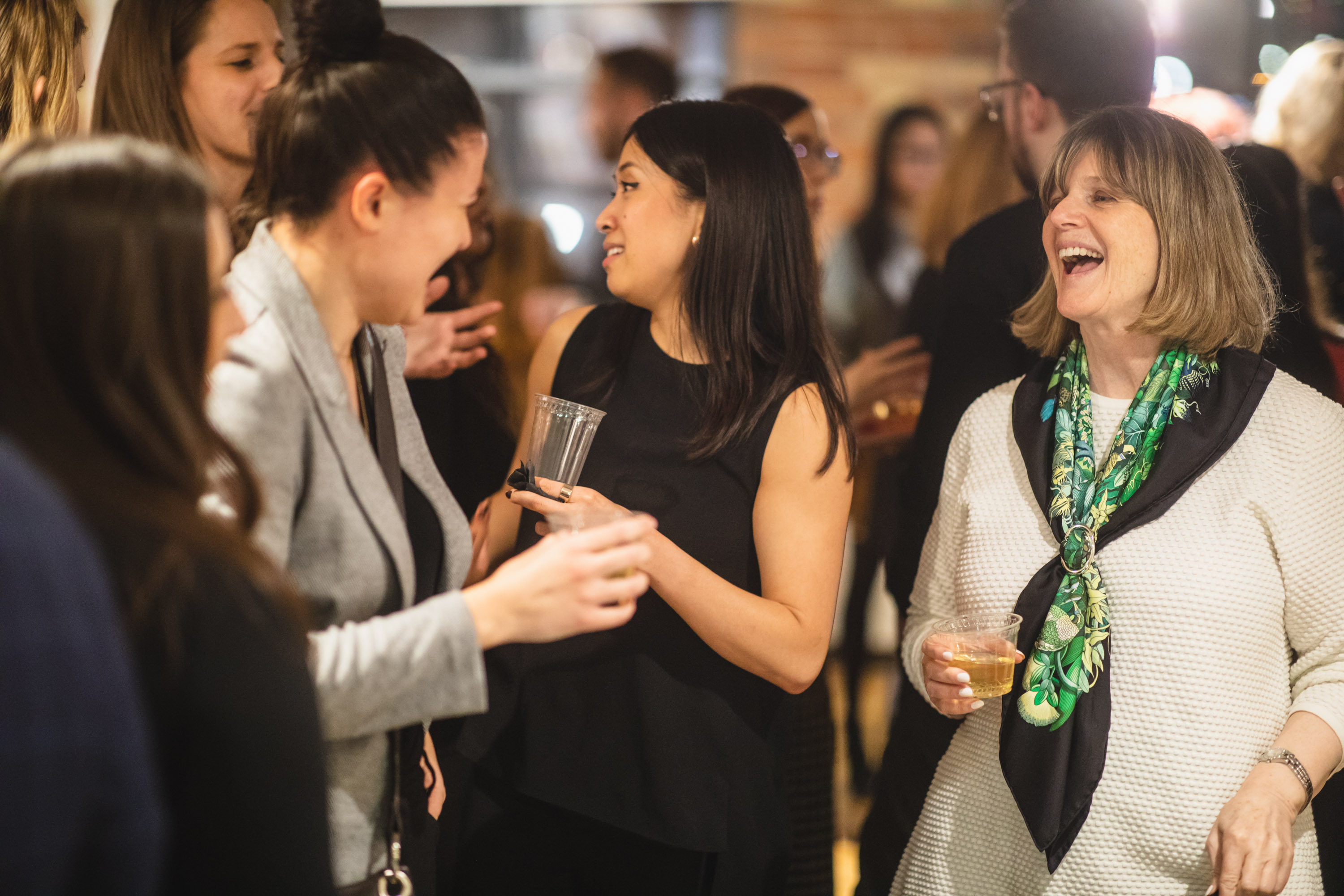 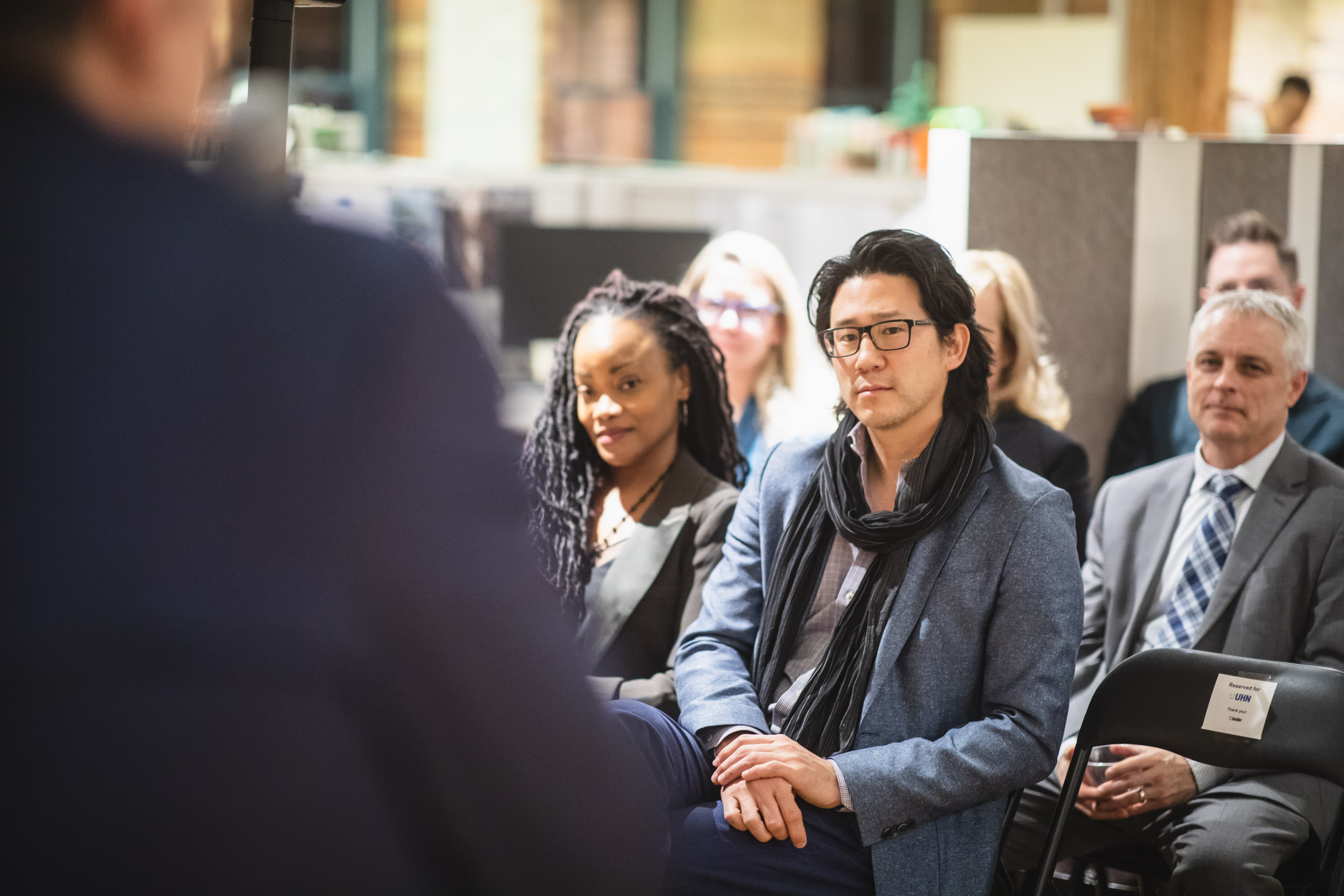