It’s time to include disability in the picture

It’s time to include disability in the picture 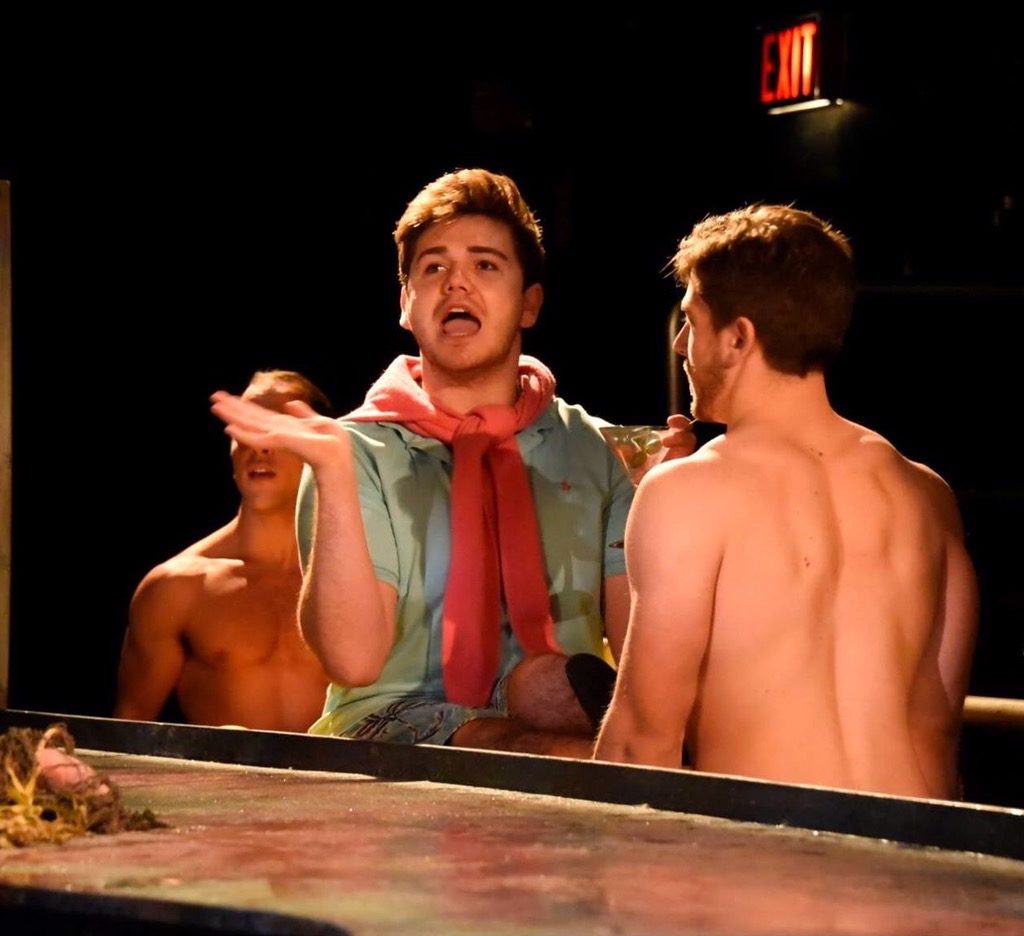 When George Alevizos starred as Oliver Warbucks in his elementary school’s production of Annie, he knew that was the moment he first saw the light—the spotlight, to be exact.

Now a recent graduate from the University of Toronto/Sheridan’s theatre and drama studies program—with commercials and episodes of Star Trek: Discovery under his belt—22-year-old Alevizos is hoping to make his mark. For a lot of actors, it’s the goal of achieving an Oscar-worthy performance that pushes them, but for Alevizos, it’s something more.

Alevizos is one of 6.2 million Canadians living with a disability. That’s equal to 22% of the population—but it’s not equal to the actual representation of disability in mainstream media. And that’s something Alevizos is hoping to change. 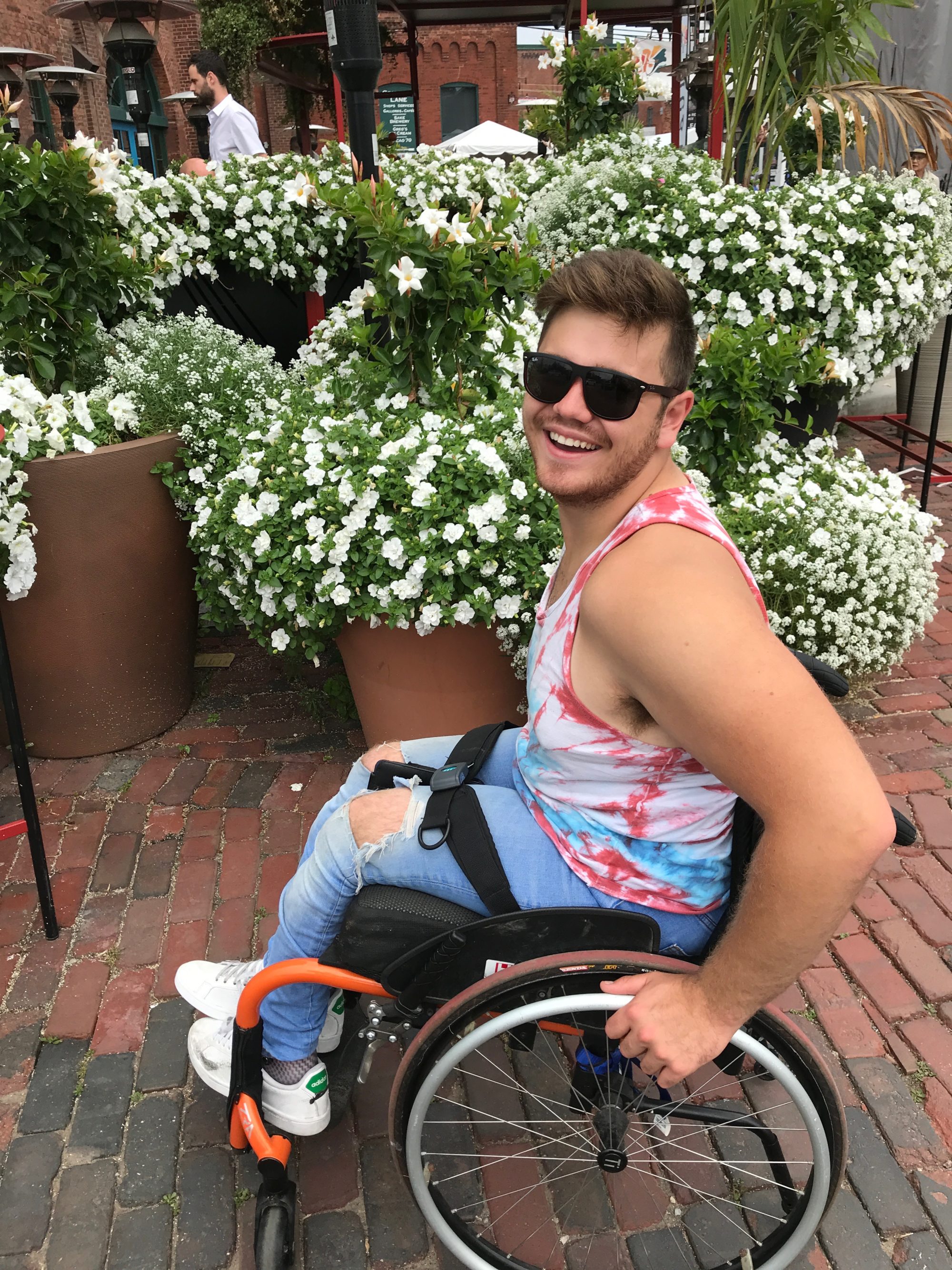 When he was an infant, Alevizos was found to have an undiagnosed neuromuscular disorder of his lower limbs. He was also diagnosed with severe clubbed feet—a condition where the feet appear to be twisted, causing the bottoms of his feet to face inward—and dislocated hips. He’s used a walker or wheelchair his entire life. And while Alevizos doesn’t see any of that as a hindrance, he has seen his fair share of non-inclusive casting calls and auditions.

Alevizos also says that another obstacle is the poorly developed storylines for characters with disabilities, as well as the lack of lead roles. 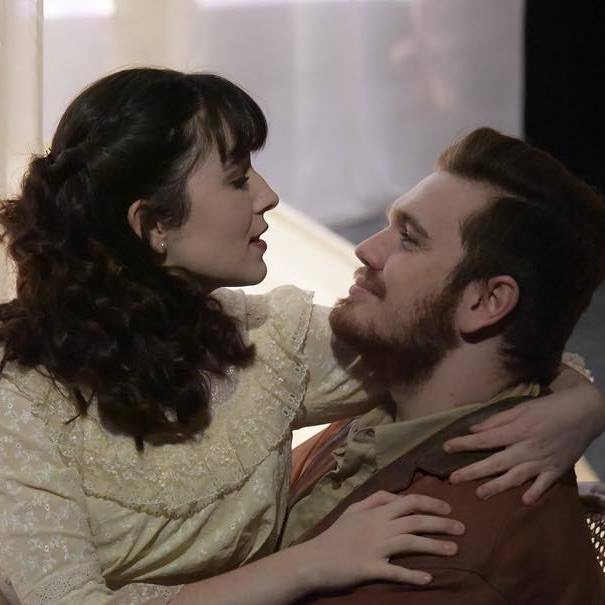 “Going for roles that aren’t specifically designed for somebody in a wheelchair is hard because they don’t really picture [a person who uses a wheelchair] in that role. Then when I do land a role, it’s very limiting—instead of opening up the conversation to what I can or cannot do,” he says. “I can do stage combat, so why couldn’t I fight somebody on a TV show?”

According to recent studies, only 2.7 per cent of characters in the 100 highest-earning movies of 2016 had a disability. Similarly, of the regular characters on prime-time TV in the 2018/2019 season, only 2.1 per cent did. To make matters worse, only 4.8 per cent of disabled characters in the top 10 TV shows in March 2016 were played by actors who had that disability in real life. 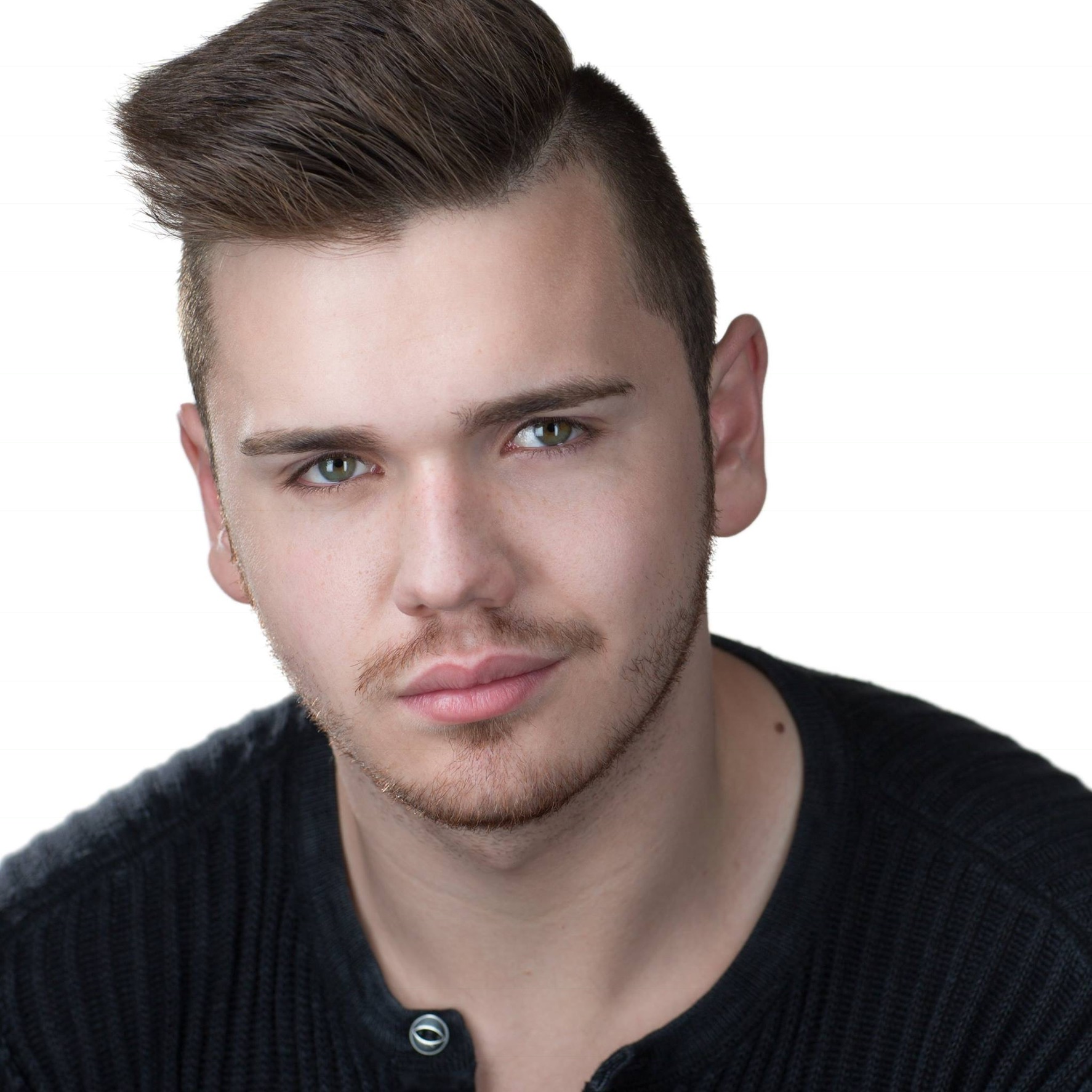 In an effort to foster a media landscape of inclusion, Alevizos recently met with Alliance of Canadian Cinema, Television and Radio Artists Toronto and some studio representatives to kick-start conversations about representation. Alevizos hopes these kinds of conversations will help pave the way for proper representation of what Torontonians are actually like and how the industry should look at casting in general.

He also hopes to continue these conversations through his support of and participation in Holland Bloorview’s Dear Everybody campaign.

A previous client of Holland Bloorview Kids Rehabilitation Hospital, Alevizos visited the hospital for physiotherapy sessions and to have his leg braces fitted. That’s why it’s a campaign close to his heart and one he thinks is so important in the ever-changing media landscape.

Focused on challenging and breaking down disability stigma and stereotypes, the Dear Everybody campaign is a national movement with a goal to help build an inclusive society. This year’s campaign turns its attention toward the media industry, urging brands to start including disability in the picture by casting more people with disabilities in their advertisements and marketing campaigns.

“We all shampoo, we put on makeup, we cry, we laugh, we fall in love—a lot of the times, media is showing human emotion and everyday life, so that means you can cast anybody for that,” Alevizos says.

“We’ve had a lifetime of telling the same type of stories and it’s time to change that.”

Visit deareverybody.ca to support Alevizos and see what a world without stigma looks like