“In our house, we have five people and only four laptops”: How parents are coping with yet another round of virtual school

“In our house, we have five people and only four laptops”: How parents are coping with yet another round of virtual school

As kids launch into another round of virtual school, parents are worried for their children’s education, livid at the government’s late-breaking decisions and stressed beyond belief. We asked a few Toronto parents what they’re going through right now. 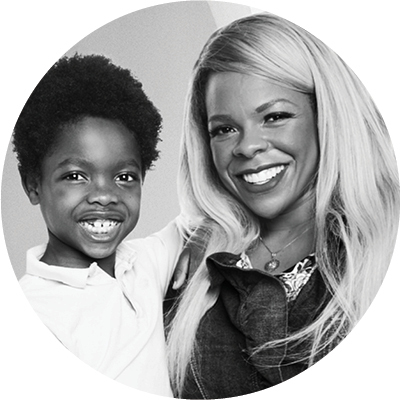 “When I first heard about the return to virtual school, my first thought was—pardon my language—F the Ontario government. I was incredibly angry. My son, Bemi, is in Grade 2, and last year, there wasn’t a single Covid case in his class. His school took all the necessary precautions over the summer to keep the students safe from Covid: there are only 15 kids per class, and they keep a row of windows open for ventilation. But because other schools can’t do the same thing, we all get cut short. I don’t consider virtual learning to be real school. The first time around, Bemi was taught by a number of supply teachers who would tell him to go on YouTube or do a math game for an hour.

“I work at my clinic or shoe office every day, and my husband, who’s in finance, works from home in his basement office. That means means our seven-year-old is essentially alone without supervision for most of the day. My husband is supposed to go back to the office in March. If Bemi is still in virtual school, I’m facing the possibility of having to reduce my clinic hours, which will be financial hit.

“It’s basically impossible to keep Bemi engaged in virtual school. He will leave his iPad and start playing games, or leave his room and go play basketball. He’s tech-savvy, so sometimes he turns the camera off and blames it on technical difficulties. I take the approach that as long as he’s doing something creative and using his brain, it’s fine. He creates things like airplanes and pulley systems, and makes robots or buildings out of cardboard.

“He’s much more irritable doing virtual learning. When he’s at school, he gets to run around and be with his friends, but when he’s on the computer all day, he gets bored and frustrated, sometimes to the point where he throws stuff and yells. Now I can’t even tell him that spending all day in front of a screen is bad for him, because he has to do it for school.

“At my work, I can see the physical toll this is having on parents. They’re coming in with headaches, migraines, neck pain, back pain, you name it. Before the pandemic, when I saw patients get to this point, I would recommend they quit their job. Now there’s nothing I can say. It’s really dark.” 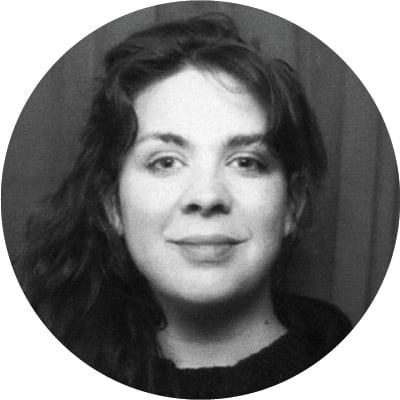 “My husband and I have two kids, aged eight and nine, and virtual school usually goes poorly for us. My son spent much of the last year of virtual school on the carpet, lying on the floor, bored, staring at the ceiling. Over time I realized the lack of in-person socialization affected him socially, although I didn’t notice it until he went back to school and found that he was suddenly shy around new people.

“When the government announced they were postponing school by just two days, I laughed because it was just so comical. This whole thing has been a slow-moving train wreck. I’m angry at the way things Stephen Lecce and Doug Ford have handled things. A month ago it was so obvious what needed to happen: red alert, shut everything down. The last-minute decision-making is inexcusable. At the same time, I’m relieved the kids don’t have to go back to school because it didn’t feel right sending them back. I knew that everyone in our house would get sick and we’d be going through a never-ending cycle of symptoms and isolation.

“During virtual school, I’m basically just tech support for my kids and ended up completely losing my own sense of purpose and self-worth. As a parent, I’m so exhausted that it’s almost impossible to stand up and protest. We just don’t have a voice.” 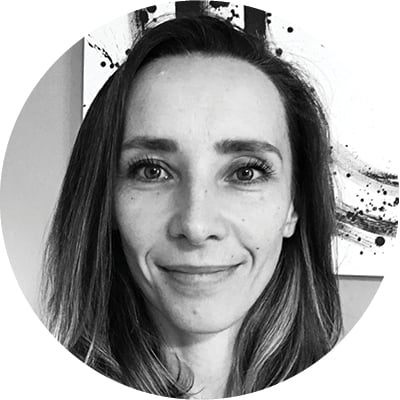 “When I heard the virtual school announcement, I felt a mixture of anger and relief. Anger because our government is reactive instead of proactive, and relief because I knew it was the right move. It’s not safe to have everyone inside right now. And yet having four people at home during the day—me, my husband and our two daughters—in a small two-bedroom home is tough. We have to schedule who gets to sit where in the house right down to the minute; the bedroom desk is reserved for whoever is in a live meeting. I’m a teacher and guidance counsellor, and my husband works at a non-profit. Both of our jobs can be quite sensitive. I often have Zoom meetings with students where I’m discussing material that I don’t want my seven- and nine-year-old to hear.

“My older daughter loves online school and jokes that all she wants to do is stay home watching movies and playing video games. My younger daughter hates it. She’s dreadfully bored by the slow pace. The teacher talks, and students can only talk one at a time. Last year, she cried every single morning before logging on. I would give her a pep talk even though I usually felt the same way. As a teacher, I want to cry before I Zoom into class. Nobody wants to be there, and everything is horrible on Zoom. It’s hard for teachers because we have to hold down the fort, despite seeing the dead eyes and kids pretending to pay attention while playing on their phones.

“As a teacher I’ve seen a lot of challenging behaviour in class. Kids can’t seem to listen or follow instructions. They are struggling with judgment and decision-making and confidence. I give them assignments and they’ll ask me a million questions on how to do it instead of just interpreting the instructions on their own, as they would have done a couple of years ago. Our children need much more freedom than we’re giving them right now. Much more.”

“If there’s anything I have learned over the course of the pandemic, it’s that everything is going to be announced incredibly last-minute. Parents have to think several steps ahead of the government announcements because we can’t count on any of them. I’m hoping that, over these two weeks, the post-holiday caseload works itself out. I’m tired of hearing government officials say they’ve done everything they can to protect kids when two days later they pivot to a shutdown. As a parent, I’m looking for as much certainty as I can get around my schedule so I can keep working. Having my kids at home feels like the easiest option, even though it means I’ll be working nights and weekends in order to accommodate the child-care burden during the day.

“My eight-year-old is a homebody, so he enjoys virtual school, but the longer he’s home the more he prefers it. I’d rather get him outside his comfort zone and see him socializing with more kids. I wouldn’t say he is fully engaged with virtual school either. He does it in his bedroom, so he usually finds something else to keep him occupied. If he wants to play with Lego for 20 minutes to get off the screen, whatever. As long as he can read and has opportunities to work on his basic math and writing skills, that’s good enough for me. I’m hoping this will only last for two weeks, but after what happened last year I’m expecting it to last longer.” 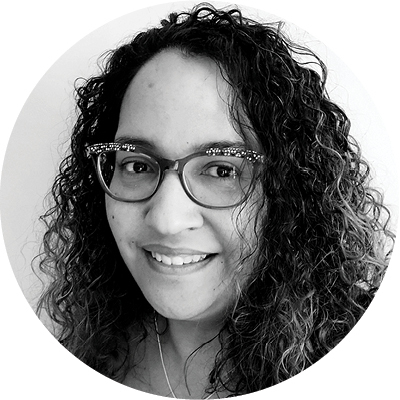 “In our household, we’re one device short. There are five people—myself, my partner and our three kids—and only four laptops. I’ll be giving up my laptop during the day so that my kids can learn. I’m working on a book and was was planning on doing a lot of writing this semester, but I don’t think that will be happening anymore. I get a lot of speaking gigs and consulting work through social media, so being offline during those sweet-spot hours is going to make it difficult to promote my work.

“We faced a lot of AV challenges during the first two rounds of virtual schooling, trying to get mics and headsets working. After getting scolded by a teacher for having a broken mic, my 11-year-old just gave up on handing in assignments and participating in his French class. My two older kids haven’t had a normal year of high school since the pandemic started. They’re not able to participate in extracurricular activities. My oldest wants to get a job and do driving lessons, but everything is on pause. It’s frustrating for them to not be able to hit those milestones.

“I was exasperated by the latest government announcement. It’s yet another setback, and the government keeps coming up with half-hearted measures to keep schools safe. They’re so focused on the economy, and it’s just not sustainable. As a parent, I have to monitor my kids’ moods to ensure they’re in a relatively healthy place. It’s my job to ascertain what the new normal is, because it’s certainly not the normal we grew up with.”