I moved to Alberta and hated everything about it. After three months, I came back to Toronto

I moved to Alberta and hated everything about it. After three months, I came back to Toronto 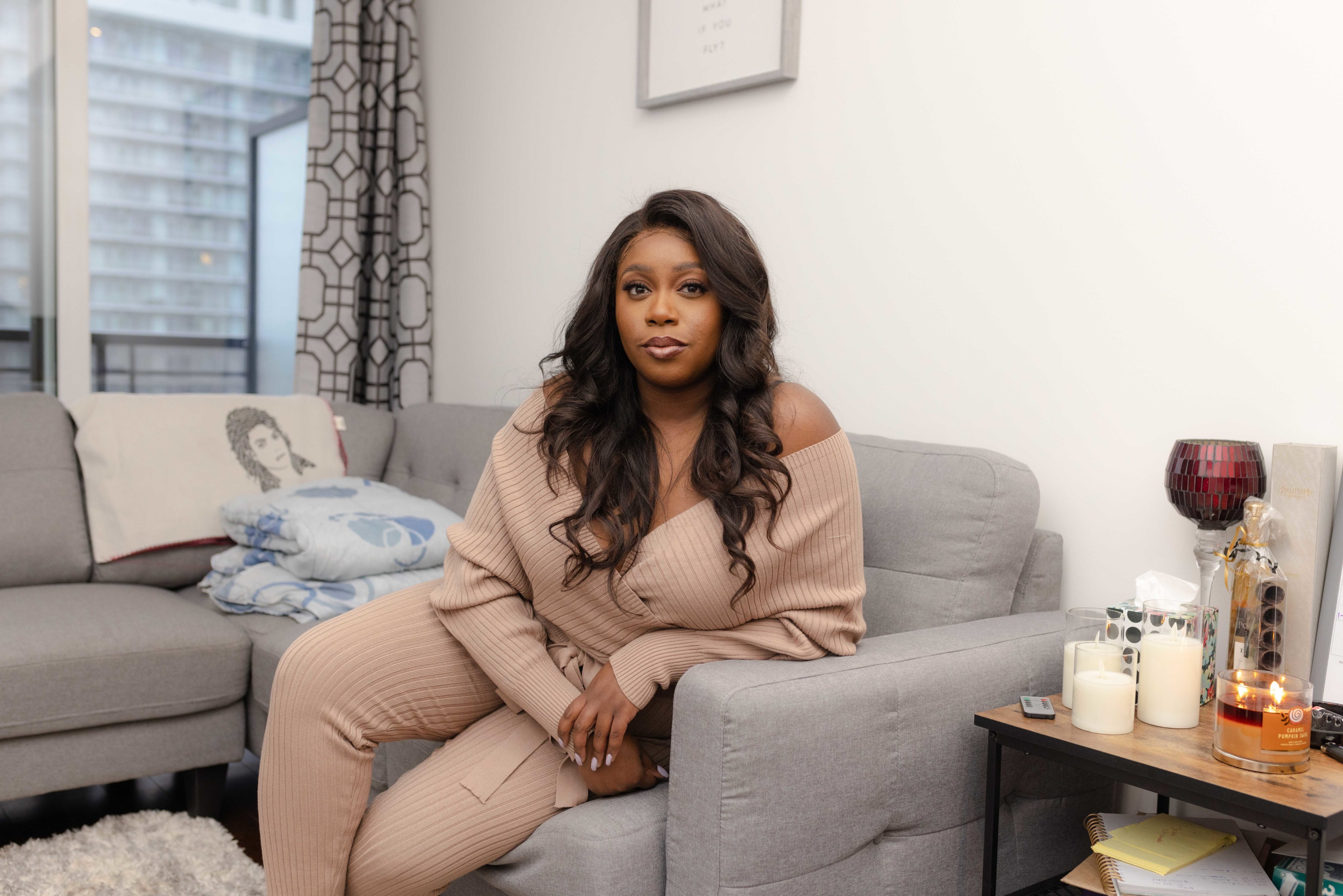 What she does: Director of employee training

This past summer, it seemed like everyone in the GTA was considering moving to Alberta. Taxes were lower there, the cost of living was supposedly cheaper and some of my friends told me there were more jobs. My father, who lives in Brampton, kept mentioning the radio ads he’d heard encouraging people to make the jump west. There were posters with a similar message plastered all over the TTC.

I had lived in Mississauga my entire life. After the pandemic, I needed a change. I had friends in Edmonton, and I’d loved the few three-day work trips I’d spent there over the years. I’m single, and it sounded like there was an active dating scene. So, in August, I started browsing Edmonton real estate listings online. That month, I snagged a newly built 1,600-square-foot home with two master bedrooms and a large backyard, 30 minutes south of the city, for just $400,000.

I left my job as a training manager for Little Caesars Canada, gave up my one-bedroom condo rental near Square One—which cost $1,750 per month—and moved to the suburbs of Edmonton. My friends couldn’t believe that I was leaving Toronto. I’m a major extrovert who goes out three to five nights per week. I like music, noise and nightlife. I think I’d do well in Sex and the City. I told them that leaving would help me build up my savings and allow me to slow down the pace of my life. Besides, I hadn’t had an adventure like this in years.

Not long after I made the move, I went out on the town by myself. I asked strangers where I could find a nice lounge with shisha and friendly 30-year-olds. They replied, “What do you mean by a lounge?” That was the first red flag. It was the start of a quiet, disappointing week, and nobody was out and about on the weekend either. The buzzy city energy I craved was missing. Edmonton was nothing like what I remembered from my brief visits despite the fact that I went to some of the same bars and hangout spots.

It was as if, the moment I started paying property taxes there, the dating scene had gone dormant. Most people my age were married, and they went straight home after work on weeknights. I reluctantly reduced my outings to once a week, which did force me to spend time with myself and probably saved me some money. But, after six weeks, I got depressed. I was used to finishing work and heading straight to the Cactus Club—I wasn’t meant to spend most of my evenings alone. I started wondering if the move had been a bad decision.

At least living there made good financial sense, I thought. My expenses were $2,400 per month, so I rented out a room for $900 per month in August. Then, in October, my roommate left, and I couldn’t find anyone to replace them. The Toronto rental market never sleeps, but Edmonton’s dies down after the summer. I received offers for the open room at $700 per month, but I didn’t think it was worth living with another person at that price. The house was messing up my budget.

I briefly considered putting the entire home on the market and renting a one-bedroom condo nearby. But nobody wanted to live in my house because it was so far from the city and the surrounding bus routes were slow and unreliable. Worse, the one-bedrooms I was looking at cost $1,500 per month without utilities. These places were asking for nearly Toronto prices without access to any of the city’s perks. I wasn’t saving money there and I wasn’t having fun. What had I done?

I figured that the move might start making sense if I found a good job. I had quit my corporate gig because I wanted a change of pace, but by the fall, I needed work. I perused online listings for various local managerial positions, but there were only four pages of postings compared with Toronto’s dozens. Calgary was no better—its job market seemed about as bustling as Milton’s. Where were all the Alberta jobs people in Toronto had been talking about?

Eventually I realized that most of Alberta’s ads are for manual labourers and skilled tradespeople. If you work any kind of corporate job—like I do—the money and opportunity is back east. Case in point: in early November, I was offered a director of training role that I really wanted. The job was remote, with a caveat: the successful applicant needed to live in Ontario. I wasn’t even mad. It was my ticket out of there. I screamed, “I’m coming home!”

I leased my place in Edmonton’s suburbs—I had bought low and wanted to let the place’s value grow before selling—and planned my move back to the city. I started to look online for rentals in Toronto. I chose to rent and not buy so that I could have extra cash on hand once I was back in the city. That choice was consistent with my real estate philosophy, which I’d borrowed and tweaked from the book The Wealthy Renter by Alex Avery: buy where you can—for me, that’s wherever a property costs less than $400,000—and rent where you want. Yet my excitement disappeared when I began looking at the Toronto rental market.

The apartment that I had left in Mississauga, which I’d started leasing during the pandemic lull, was now going for $2,700 per month—$950 more than I had been paying. Even if I were willing to pay that price, I could barely compete with other tenants. I have a leasing business, my credit score is higher than 800 and I make a six-figure salary. But some landlords weren’t keen to rent to me since I’m single and am responsible for three properties under my business, including the new one in Edmonton.

Having my assets work against me like that was the most humbling experience I’d had in a long time. Here I was, thinking I could take my pick of rentals I liked because I made good money, only to be denied the first three condos I wanted. I almost settled for a place near Liberty Village the size of a dollhouse—the oven was basically an Easy Bake. I love to cook, so that would have been disastrous.

Luckily, my cousin was leasing her one-bedroom condo near Square One, with parking and a locker, for $2,300. I jumped at the opportunity. In the end, I returned to Toronto after three months with a $550 bump in my rent, and I was out an additional $12,000 because of the moving costs. My trek to Edmonton ended up being an expensive mid-life crisis. But, if it keeps me from pulling a stunt like this again in the future, it was worth it.

Now, I tell people who are considering leaving Toronto not to uproot if they have any intention of living in the city again. Not everyone has the financial freedom to come back. Why would anyone want to leave anyway? Toronto has jobs and entertainment galore. You can be at a park on a random weeknight in June, and the atmosphere is amazing. You won’t find such a vibrant place anywhere else in Canada—and definitely not anywhere in Alberta. Other cities just don’t have our energy.

If I thought I belonged in Sex and the City before, now I’m 200 per cent sure that I’m the Black Carrie Bradshaw. My happy place is at a bar after work with my friends, cocktail in hand, or going to a Raptors game. I want to wear high heels on a Tuesday. I want to go to Rebel Nightclub, Sugar Daddy’s and Joey’s. I want to see my nieces and nephews in Barrie and take quick rides to Brampton to see my dad. I want the bright lights, the fast pace and even the 13 per cent tax. Take my money and keep me happy. Toronto is a part of who I am, and I’m embracing it.