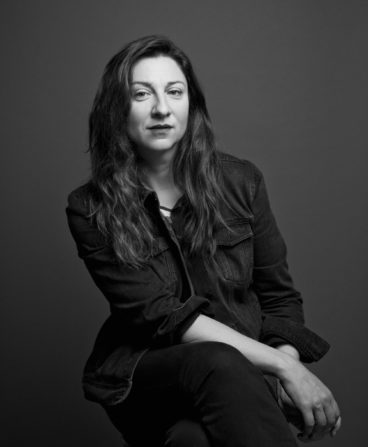 Technically, the dreaded N12 and N13 eviction notices are reserved for landlords who want to sell, move in or renovate. In reality, unscrupulous owners often use them to force tenants out and raise the rent. The first in our series of horror stories from recently ousted renters

I moved into a three-bedroom unit in a low-rise near College and Ossington in 2008. My future husband moved in a year later, and our son was born a year after that. The building dates from 1915 and was originally a place where textile workers could live with their families. The landlord hadn’t raised the rent in almost 20 years, and we only paid $1,200 per month. In 2014, he sold the building to new landlords, who have a history of converting low-rise buildings into condos. Before the sale was even finalized, they called us and offered us $4,800 if we’d move out of the unit. We refused.

In November 2016, they served us an N13 notice, which ends tenancy for the purpose of renovation. Over the next few months, my neighbours all got eviction notices as well. Some units were going to be renovated, while two tenants were told that the landlords wanted their units for personal use. I had to be out of my home by the end of April. When we consulted the Landlord and Tenant Board, they told us we’d have the right to move back in—at the same rental price—when renovations were complete. That was my only consolation.

The eviction nearly destroyed me. I was consumed with anxiety about what we were going to do and where we were going to go. We searched for a new home in our neighbourhood so our son could stay in the same school. We saw 10 places that were all expensive and tiny. Finally, we found a four-bedroom apartment in the top two floors of an old house for $3,000.

A few months later, we saw an ad online listing our old place for $4,200 per month. They’d renovated the apartment to be super trendy, with heated concrete floors and an open-concept layout. If they want, they can eventually apply for a permit from the city and convert the units into luxury condos.

I was furious. I filed complaints with them as well as the Rental Housing Enforcement Unit, which polices the Residential Tenancies Act. Last year, I went to five hearings related to my file. It’s like having an STD—something I just need to keep dealing with.

In February 2019, the Landlord and Tenant Board ruled that the landlords had failed to allow us the right of first refusal, and three months later they pleaded guilty at the Rental Housing Enforcement Unit. They were fined a total of $135,000, to be split between the two provincial bodies and a victims’ fund. But it’s not enough. When we asked the Landlord and Tenant Board if we could move back in, they said they don’t have the power to adjudicate that. I want to get back into my home, and I’m still fighting to make that happen.

If I’d just given up, I would have hated myself. I don’t like being bullied by people with money. It makes me really mad. 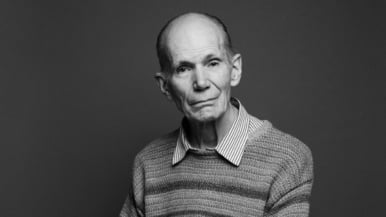 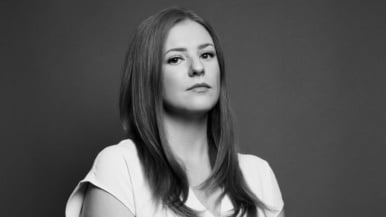 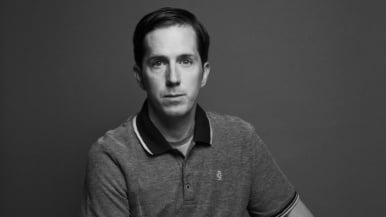 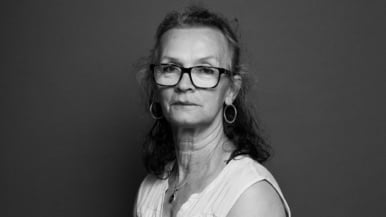