Before the election last November, Donald Trump said that, if he became president, he’d block Syrian refugees from entering the U.S. because they might be ISIS militants in disguise. He compared Syrian refugees to “a great Trojan Horse,” as if the millions of people leaving their crumbling cities and towns were pretending to be desperate and would reveal their true jihadist selves once they settled in America. He even promised he’d send back Syrian refugees who are in the U.S., in case they’re secret Islamic State operatives.

Trump’s xenophobic rhetoric shows that he has completely missed the point of America, a country that has successfully absorbed wave upon wave of newcomers since its founding (by immigrants) almost 250 years ago. Immigration is a key part of the American story. Trump’s disdain for immigrants has damaged the country, its spirit and its inhabitants. The whole thing is heartbreaking to watch.

It’s also wrong-headed. The idea that terrorists are scary foreigners who sneak across the border from hostile lands with bombs in their backpacks is simplistic and dangerous. Dzhokhar Tsarnaev, one of the Boston Marathon bombers, is an American citizen. And Omar Mateen, the 29-year-old who killed 49 people in an Orlando nightclub, was born in New York. His father was a middle-class financial broker who raised him in Florida. In Europe, where explosions and shootings in public spaces have become common, most of the culprits are homegrown. Abdelhamid Abaaoud, the ringleader behind the 2015 Paris attacks, was born in Belgium. In Canada, Michael Zehaf-Bibeau, who shot up Parliament Hill in 2014, grew up in Montreal. And then there was Aaron Driver, the 25-year-old ISIS supporter who was on his way to set off a bomb last summer when he was caught and killed by police. Driver’s story proves that closing borders doesn’t eradicate the threat of terrorism. As Lauren McKeon explains in her cover story “The Suicide Bomber Next Door”, Driver was radicalized on social media. He developed his murderous ideas in the borderless digital realm. 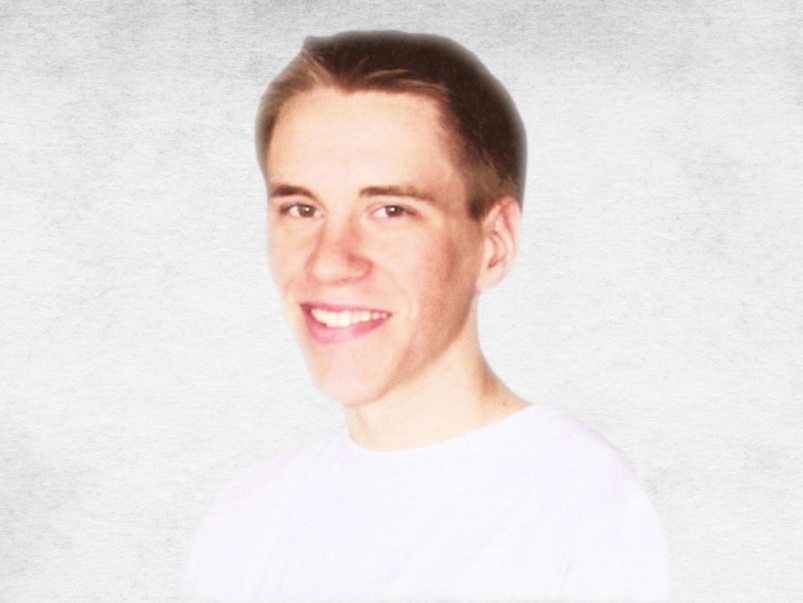 How Aaron Driver, an Ontario kid, became a suicide bomber for ISIS

CSIS, to its credit, noticed that Driver was publicly declaring his allegiance to ISIS and started keeping tabs on him. When police found bomb-building instructions on his hard drive, they were faced with a challenge: how to prevent a terrorist attack without trampling a suspect’s rights. After all, it’s not a crime to sympathize with vile ideologies. The RCMP’s solution was to seek a peace bond, which restricted Driver’s movements, limited his access to the Internet and gave the cops the legal right to snoop deeply into his business. When the FBI provided CSIS with a tip that a Canadian was threatening an attack, the RCMP had the information it needed to track Driver down.

Stopping terrorist attacks before they happen is a tricky business, filled with moral and legal pitfalls. As the case of Aaron Driver illustrates, it requires good information—not about what’s happening at the border but about what’s happening on computers here at home. Soon after the election, Trump dismissed the CIA and the FBI reports on Russian hacking, alienating America’s intelligence experts just when he needs them the most. The end result could lead to more terrorism, not less.