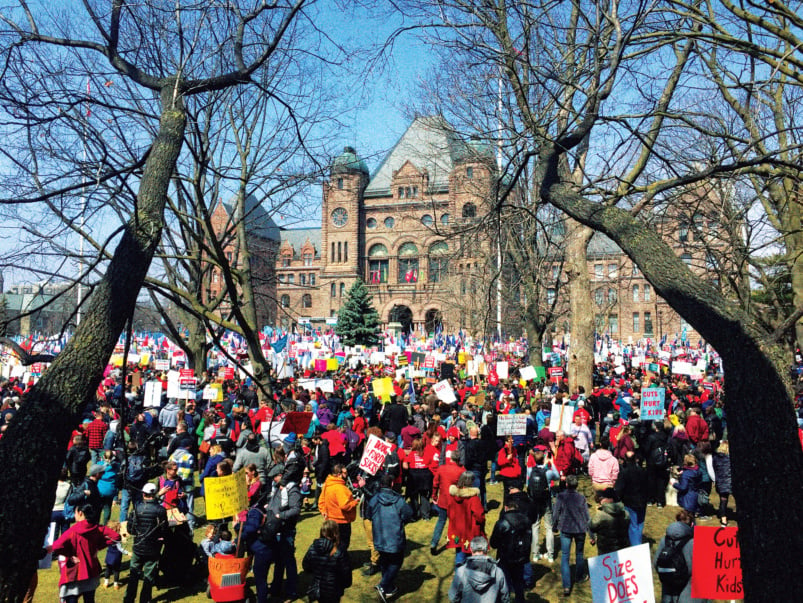 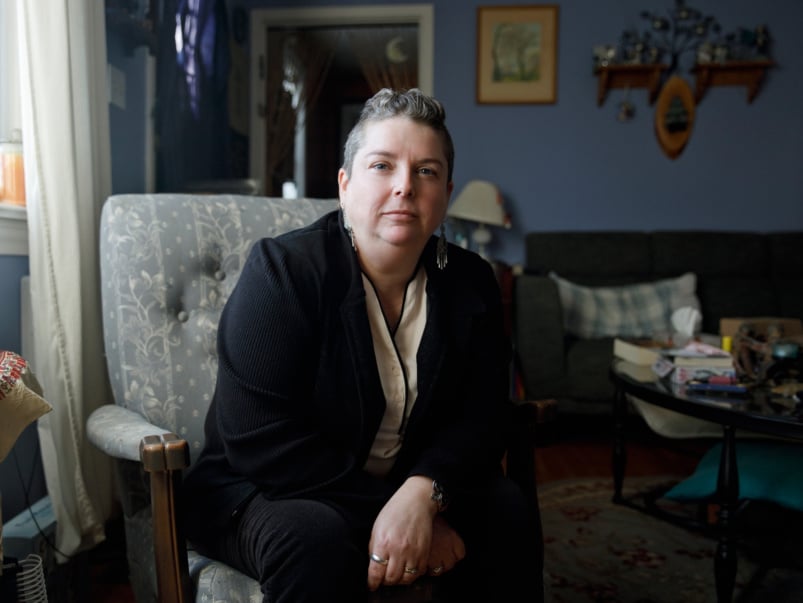 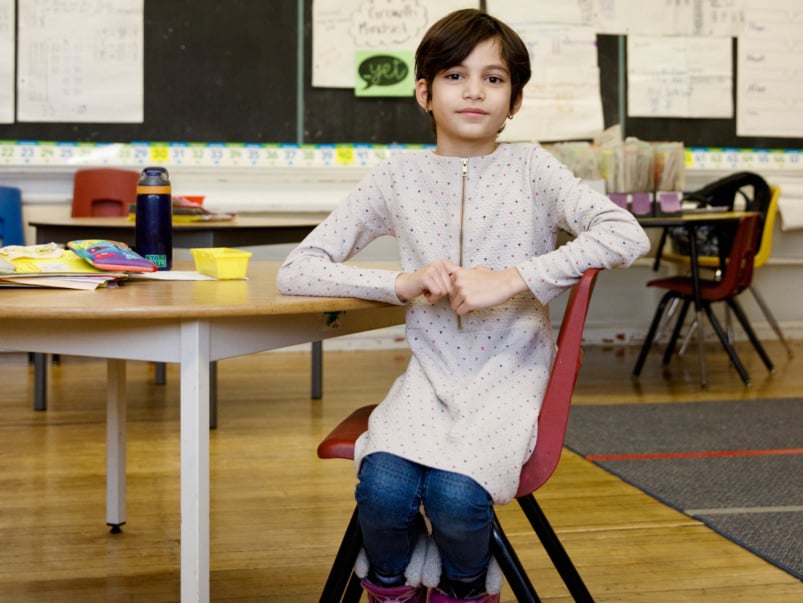 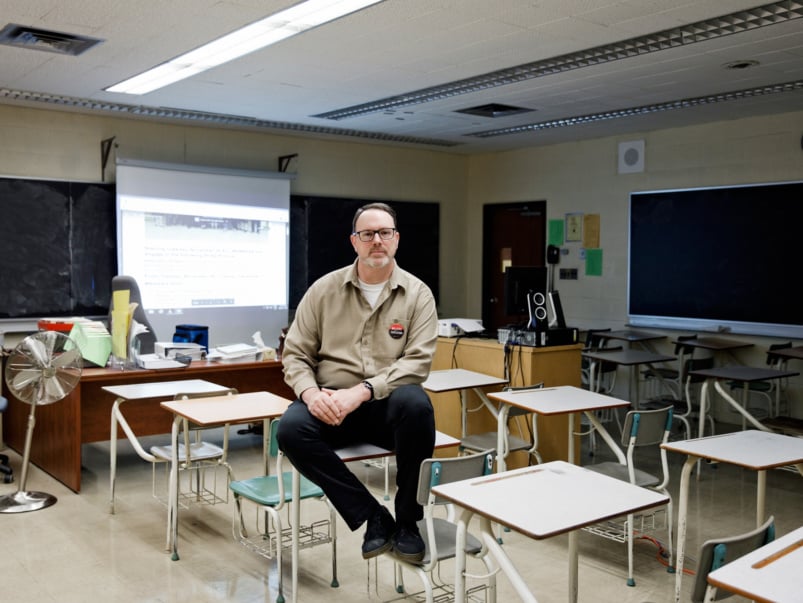 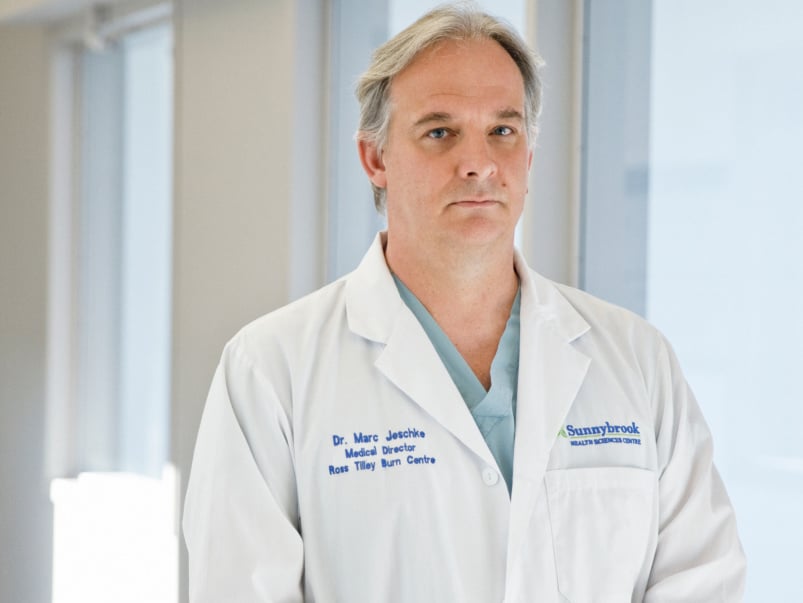 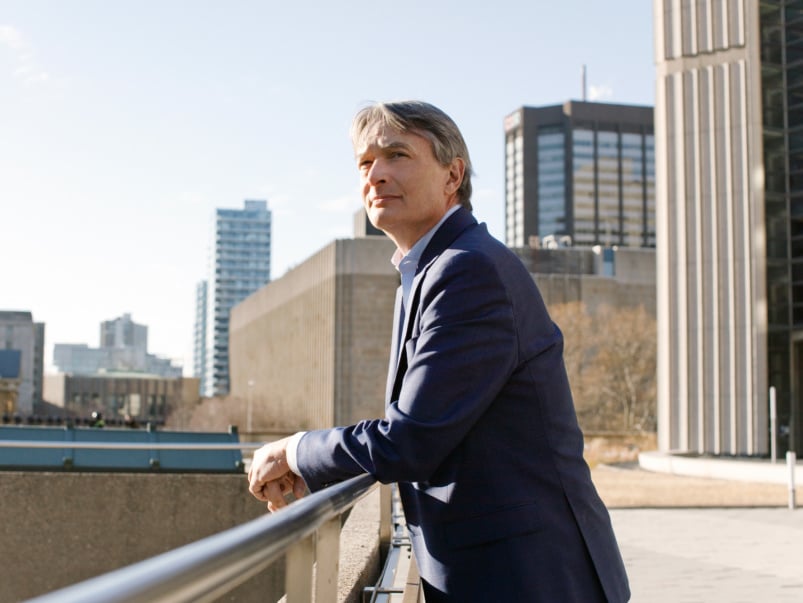 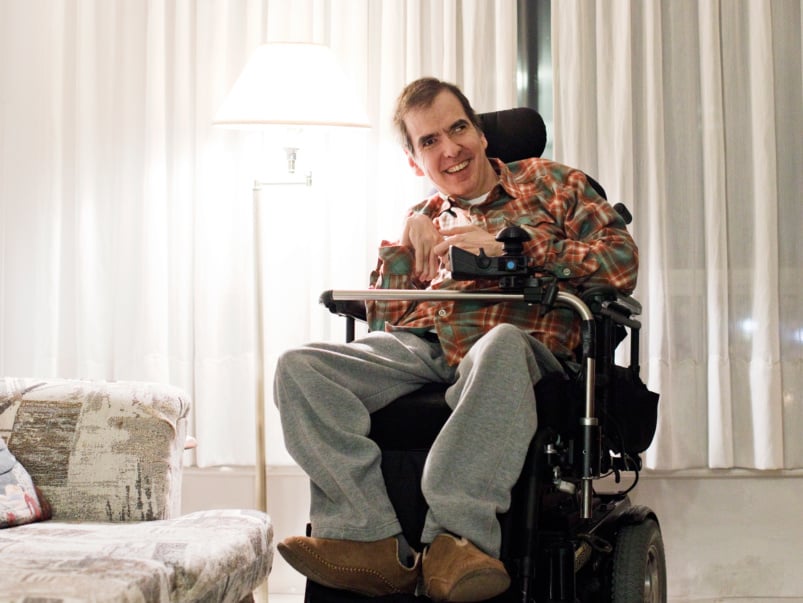 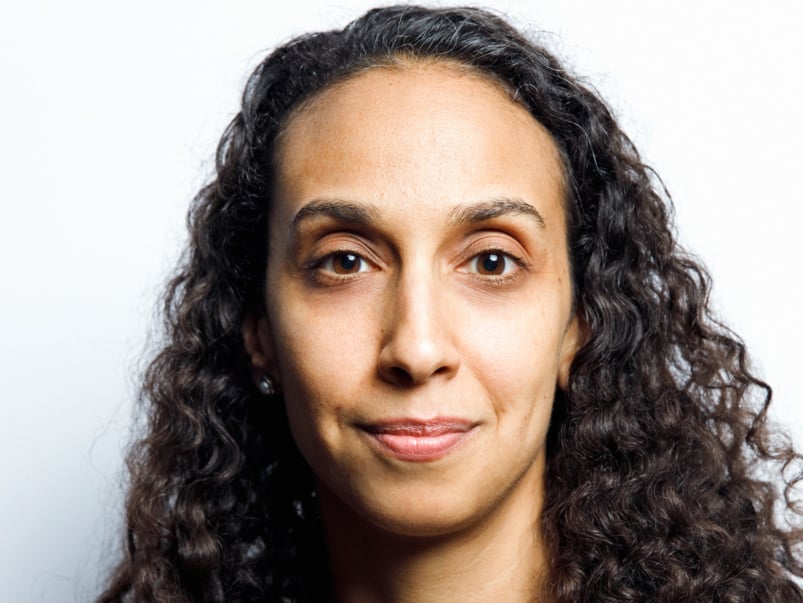 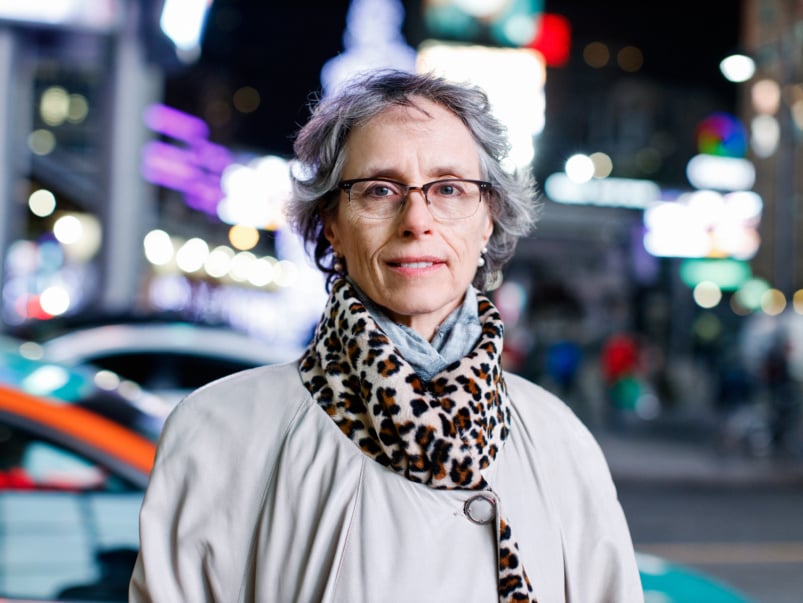 “The day in march 2018 when the Ontario Liberals announced their gender-based violence strategy, I cried with joy. The plan included $14.8 million in additional funding for Ontario’s rape crisis centres.

“That money was needed. At the Toronto Rape Crisis Centre, where I work, I had been turning away survivors who’d taken that courageous first step to seek support. We had to tell them to wait a year and half before they could get help. The demand is just overwhelming.

“The Toronto centre was to receive an increase of $159,000 per year for three years. Ninety per cent of that would go to hiring two full-time counsellors. For overworked staffers and survivors, it was a miracle.

“One month after the election, everything changed. We learned the new government would not be honouring its predecessor’s commitment. We lobbied then–attorney general Caroline Mulroney for eight months to do something, anything. We asked for an in-person meeting; eventually, she gave us a 12-minute conference call. And all I heard from her was ‘sorry.’

“Our pressure—and I think that phone call—paid off, at least a little bit. The province announced a $1-million boost in one-time funding to be split between Ontario’s 42 rape crisis centres. The Toronto centre would only be getting $76,000 instead of $477,000, but it was something. Our wait time is down to 11 months, thanks to two part-time counsellors we hired. But they’ll be gone once their contracts end in a few months’ time. The survivors who require our help aren’t going away.”