Three lawyers who have a few things to say about Legal Aid cuts. Part 7 in our series 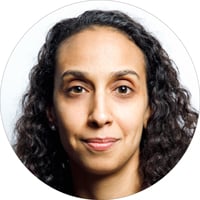 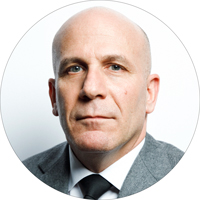 Owen WigDerson practises criminal law, has acted for clients assisted by Legal Aid and has represented a number of clients pro bono 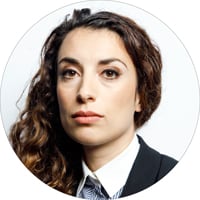 In April, Premier Ford announced that he was cutting $133 million from Legal Aid, which is nearly a third of its annual budget. How are those cuts affecting people at the front lines?

Dixon: You’re seeing an already stretched system get stretched further. Even before the cuts, private lawyers hired by Legal Aid were working more hours than what we get paid for.

What percentage of Legal Aid lawyers do more work than they get paid for?

Feldman: Oh, all of them.

Wigderson: Take a bail review. The maximum you now get paid is for five hours.

Dixon: Yet to properly prepare for a bail review for a serious case takes about 20 hours.

In defending the cuts, the attorney general’s office said, “Legal Aid is no longer going to pay another criminal lawyer to show up for two hours to bump aside the already available lawyer,” by which I assume they mean duty counsel, the lawyers employed by Legal Aid and based at the courthouse. Does that happen?

Feldman: No. Duty counsel are already stretched to capacity trying to help dozens of accused people navigate court. The reason a criminal lawyer is called in is because the charges are very serious and the court needs someone dedicated to that file, or the accused person has multiple challenges—mental health stuff, sometimes—that will require a lot of liaising with other social services to sort out a bail plan.

Dixon: The financial requirements for Legal Aid are so stringent that to qualify you need to be on social assistance, which means that many people who would classify as working poor do not qualify. There are plenty of people who work but still can’t afford to hire their own lawyer. In the past, when I worked as duty counsel at set-date court—which is an administrative appearance for those who are out of custody—many of us would do extra things for those people. We would negotiate resolutions for them, even follow matters along informally, and I think we were quite successful in assisting many vulnerable people in getting their charges withdrawn, which ultimately saves the province money. Now, however, duty counsel are directed to put all their resources into bail court instead of set-date court, and the people who don’t qualify for Legal Aid are falling through the cracks because they’re on their own in a complicated place.

Without legal representation, what happens to them?

Feldman: They represent themselves, and because they don’t know how to navigate the legal system, everything takes longer. Or they may plead guilty—whether or not they are—or may accept a less favourable resolution.

Dixon: What’s ironic is that when the courts are backed up, everyone involved—clerks, stenographers, court officers and more—gets paid overtime. They’re all unionized. So it’s actually more expensive for the attorney general to cut back on Legal Aid. Plus, when there are fewer bails being done by private lawyers, those clients sit in the remand centres, and that’s expensive, too.

Right. The province has to house and feed those people, pay for correctional officers to monitor them, pay for the electricity, the transportation…

Dixon: And there are other, less quantifiable costs as well. I routinely represent complainants in sex assault matters, and they have an interest in having the matter heard in a timely way. When there is a prolonged delay, it increases the likelihood the case will be thrown out.

Wigderson: I recently represented a husband in a domestic assault situation. His wife was also charged but couldn’t afford a lawyer. After the Crown and I agreed on a resolution and ran it past the judge, the couple came to an agreement with the judge, who suggested that the wife speak to duty counsel to confirm that she was content with the proposal. The wife said, “I tried to do that last time, but I earn too much”—meaning over $22,000, which is gross income, not even net. So in an obvious conflict of interest, which I put on the court record, and with the judge’s blessing, I explained to her what was being proposed and laid out her options. That’s the kind of thing that’s going to happen more and more, and it’s obviously not good. Ford recently said on radio, “If anyone needs support on Legal Aid, feel free to call my office,” presumably expecting no one would. He then changed his number due to the volume of calls about Legal Aid, among other grievances.

Dixon: It’s just his marketing scheme, which is to portray himself as someone who saves taxpayers money. But it’s a veneer; there’s no substance. He couldn’t even deliver for the people who called him.

Why do you think Ford chose Legal Aid as a target for his cuts?

Wigderson: Most people don’t care about how defence lawyers are remunerated or how accused people are treated. If a government is looking for symbolic and real ways to appear to be cutting back, taking money from the criminal defence bar, or lawyers generally, is something they think is going to endear them to the average voter. 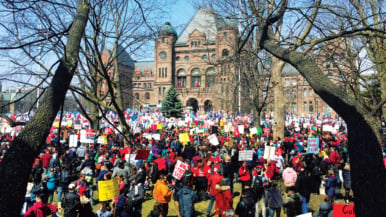 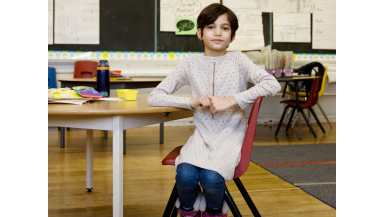 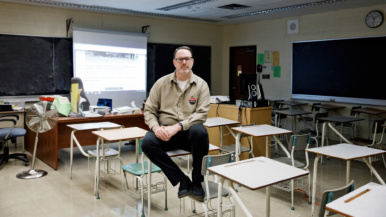 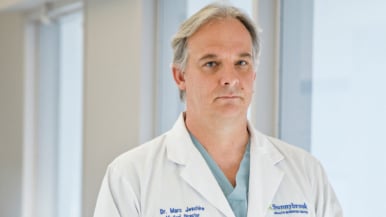 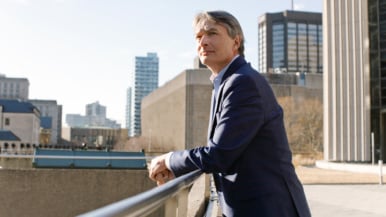