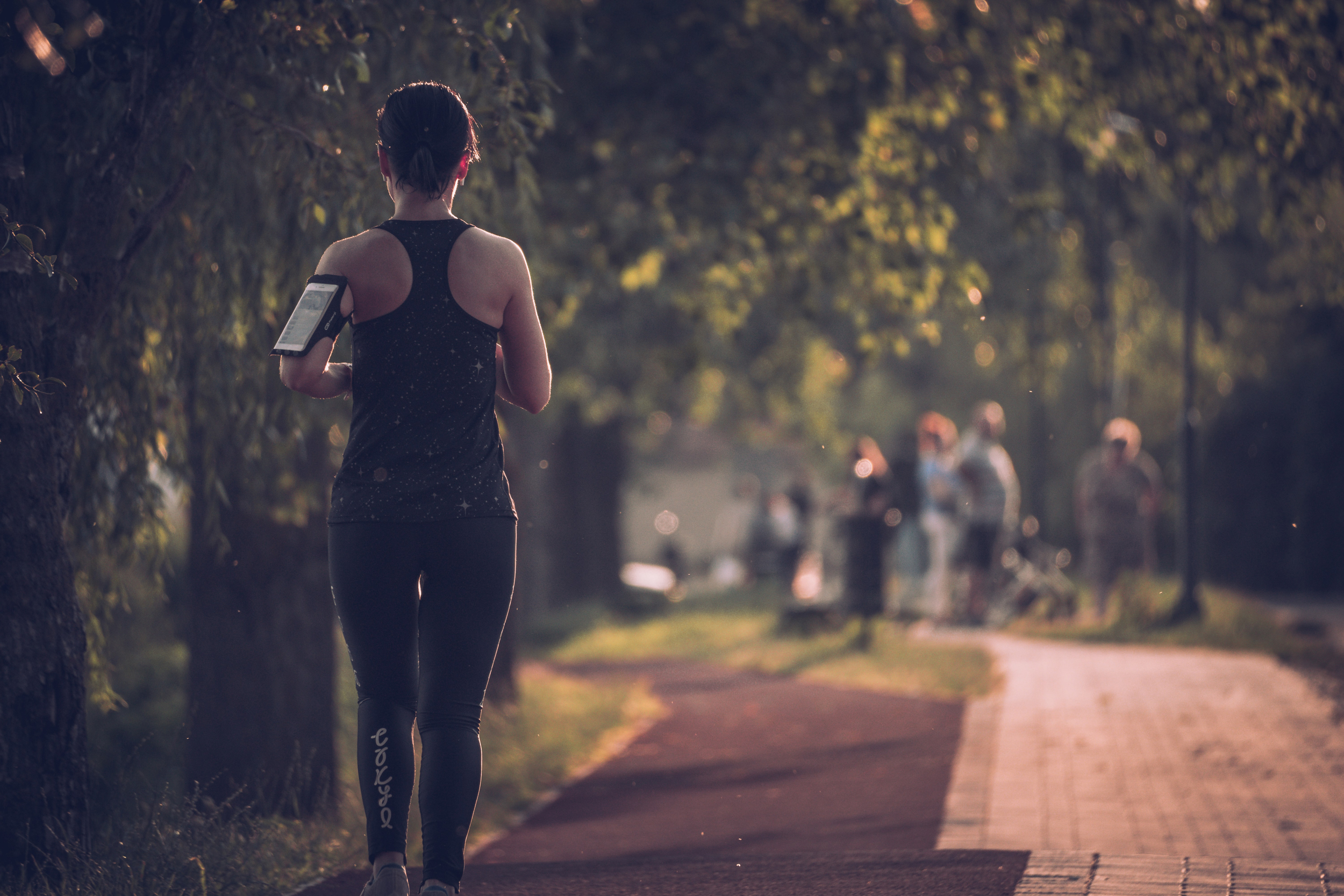 Toronto’s philanthropic scene has been hit hard by the pandemic. Spring’s never-ending lineup of charity galas were kiboshed, epic races went virtual and all of the other in-person community events organizations rely on to raise funds were brought to a shuddering halt. Luckily, organizations like the The Princess Margaret Cancer Foundation are coming up with cool new ways to make a difference that don’t involve partying or exercising in close proximity with others—because even though Covid-19 is dominating the news, one in two Canadians will still be affected by cancer in their lifetime.

The PMCF’s new DIY Challenge is a twist on traditional fundraising, and particularly appropriate for our current cultural moment: one in which, more or less, Torontonians are going stir-crazy in their homes, worrying about the state of the world and looking for creative ways to give back to those less fortunate. The challenge lets participants do what they already love to do for creative, physical or mental stimulation—a.k.a. their hobbies—to raise funds that accelerate cancer research, education and clinical care at Princess Margaret Cancer Centre (one of the top five research centres in the world).

The enrollment process is a piece of cake: all you have to do is choose your hobby, whether that’s hiking, knitting, yoga or reading, create and customize your fundraising page with their easy-to-use platform and share it with your community to solicit funds. Since participants channel existing hobbies, they’re trading talents for donations: for example, someone can crochet winter accessories for varying dollar values, while someone else could host a weekly yin class or charge a fee for participation in an online book club. 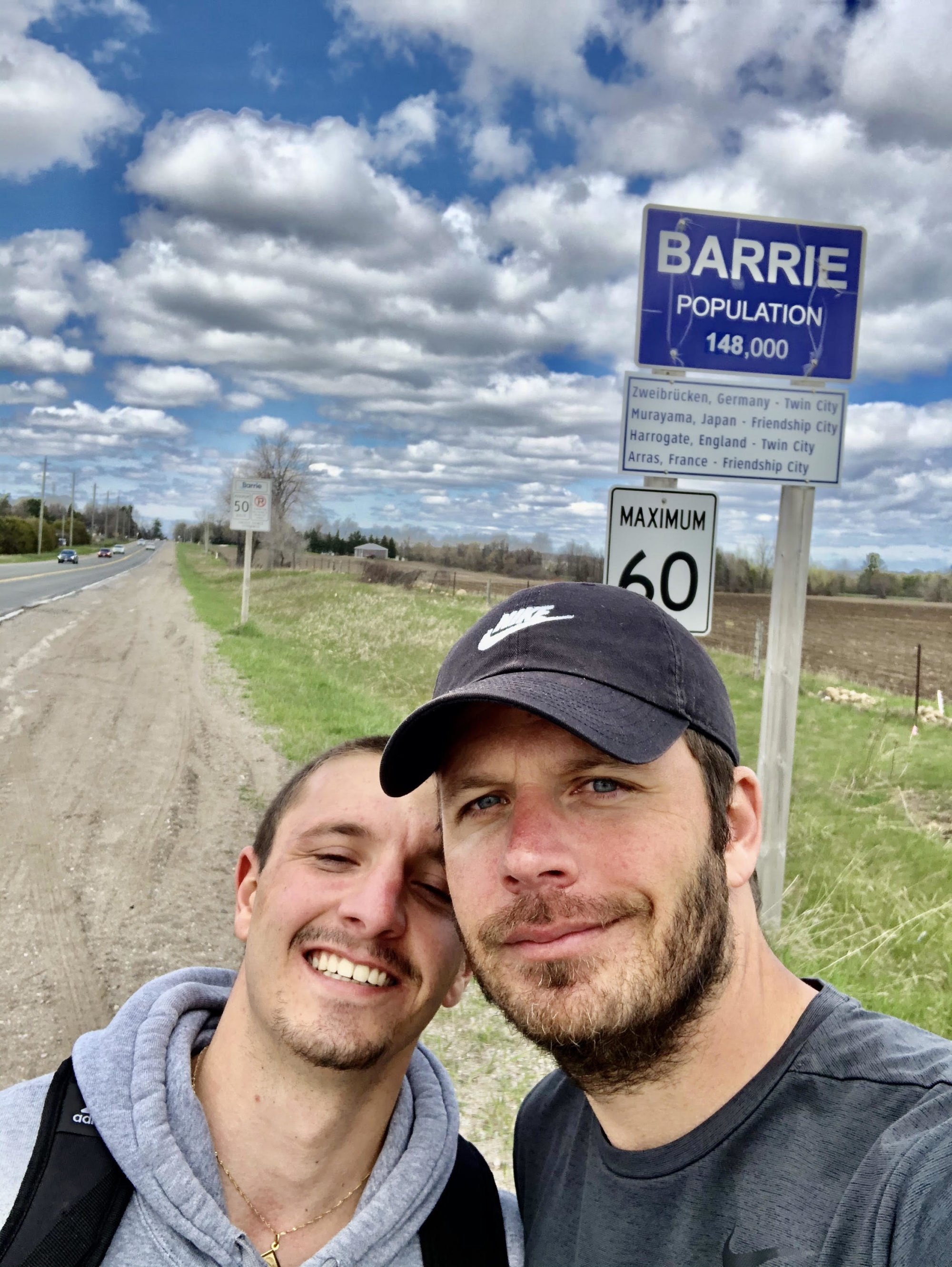 Jason Furlano, an advertising sales exec who lives in Leaside, is someone who’s taken a slightly more intense approach to the challenge. At the end of last year, he found out one of his good friends, Jillian, was diagnosed with leukemia weeks before her wedding. He decided to turn his New Year’s resolution of becoming a better runner into a personal challenge that would help Jillian, her husband and everyone else going through similar struggles. “I saw the amazing care Jillian and her family was given at The Princess Margaret, how many doctors, nurses, therapists and stress councillors touched their lives, and wanted to do whatever I could to ease the pain for others, ” says Jason. He set the ambitious goal of running the distance of the widest width of Canada in one year—which amounts to 15.1 kilometres every single day. “I wanted to do something really difficult,” he says. “If you aim high, you challenge yourself and it encourages people to get behind you with donations.”

He’s currently on pace to be ahead of his goal, in thanks to a few epic days—including one in June when he ran 71 kilometres with his brothers back to his high school in Barrie—that have helped garner donations and knock off kilometres. This September, he plans to run to Niagara Falls in one 20-hour stint. So far he’s raised over $26,000, and hopes to at least double it by the time he’s finished. Though he was running on adrenaline at the beginning of the year, Jason admits these days there are many mornings when he wakes up at 4 a.m. (so he can get his kilometres in before starting work) and just wants to go back to bed. But then, he’ll put himself in the shoes of those struggling with cancer, and suddenly it doesn’t seem so daunting. “It’s all the momentum I need to put on my shoes and get running,” he says.

His advice to others looking to turn their hobbies into legitimate fundraising machines? Telling your community and posting about your progress helps keep you accountable to your mission. He also says raising money can be as simple as engaging your community in your goals. “More people than you think will be willing to show up and support you.”

If you’re already spending more time than usual on your personal extracurriculars (and yes, TikTok videos count), there’s never been a better time to put them to use for the greater good. You can choose to support any area of cancer research, clinics, lab or patient care at The Princess Margaret. Visit DIYtoConquer.com for more information about joining the movement.