Why English/Mandarin schools are more popular than ever

Why English/Mandarin schools are more popular than ever

And how your child can attend one

It’s safe to say that every non-bilingual adult wishes they could speak at least one other language. And these days, Mandarin is definitely the most desirable: it’s the fastest-growing language on the planet, giving anyone who speaks it endless opportunities for work or travel. So it’s easy to see why more and more parents are realizing that investing in a dual English/Mandarin education for their children pays off in spades.

In Toronto, there’s only one school that offers a fully immersive English/Mandarin education, and it’s becoming seriously sought-after. The Dalton School is a private school for kids aged JK to Grade 8 at Yonge and Davenport (they are just moving into a gorgeous historic Tudor building). It was founded by Kim Dalglish Abell in 2012, who holds a master’s degree in teaching from Columbia University and always wanted to open a school for global-thinking families. Her innovative learning environment is the ultimate choice for parents who want a kid who’s not only bilingual, but extra-intelligent and individually creative, too. 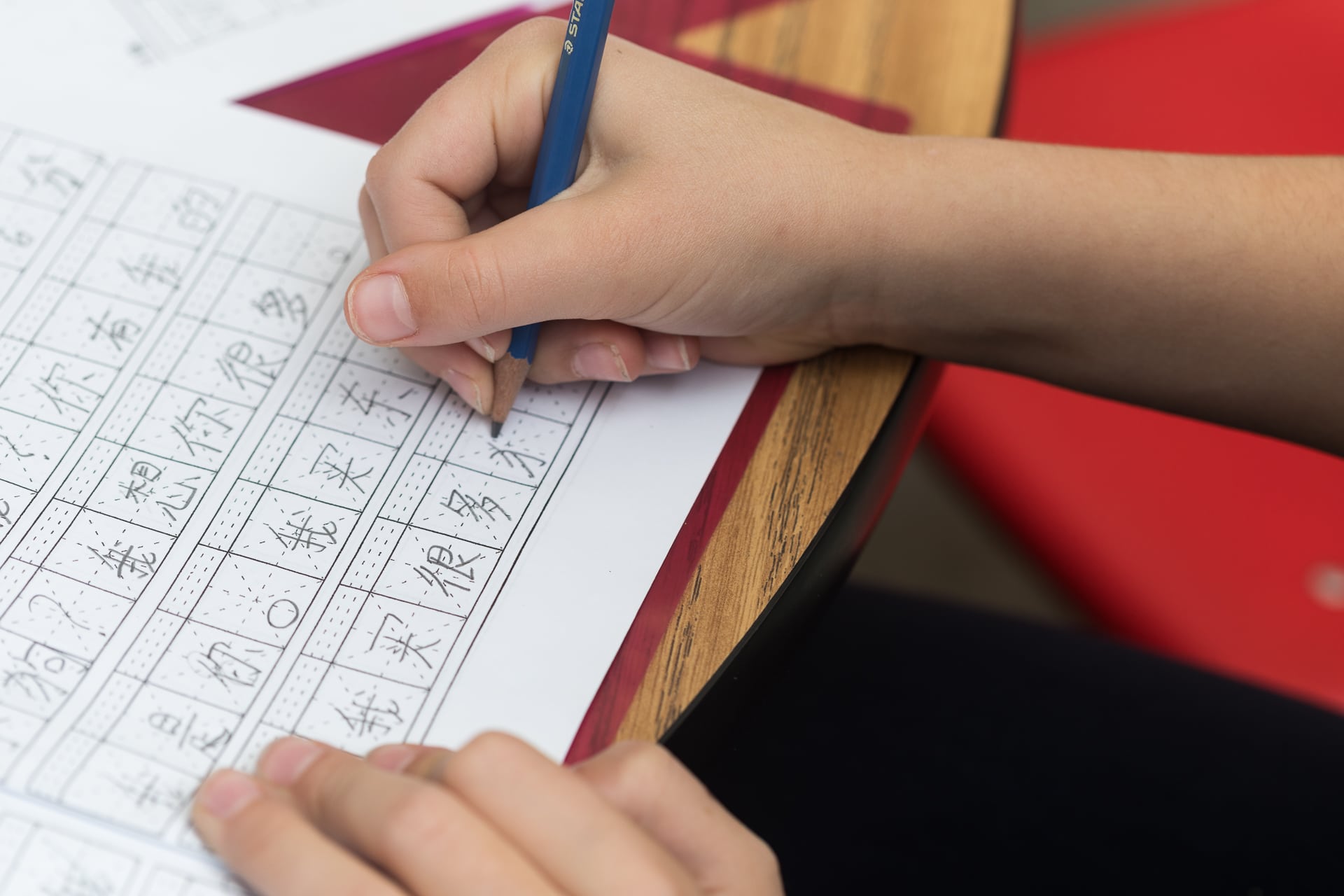 At The Dalton School, all core academic courses, including reading, writing, math, science and social studies, are taught in both languages by native English and Mandarin-speaking teachers. But parents don’t have to worry about their child sacrificing any English skills—the school is known for academic excellence on all fronts, with all subjects exceeding the Ontario curriculum. It’s an enriched program that fosters the ideal mix of academic achievement alongside a healthy dose of curiosity.

Though most parents probably hope that fluency in Mandarin will open doors for their kid later on in life, what they might not know is that a Mandarin education actually helps grow a child’s brain more than any other learning environment. Not only does Mandarin use more areas of the brain than French or Spanish (the Romance languages tend to use only the left side), but a ton of studies show that when kids are forced to experiment with Mandarin, their cognitive ability skyrockets (and they have a much easier time learning musical instruments…hello, house pianist).

For parents who care about test scores, children who understand the nuances of Mandarin are proven to do better on standardized exams—mostly because of their capacity for thinking outside the box. Overall, the research is pretty clear: learning Mandarin alongside English increases the brain’s executive functioning, improves the ability to make decisions and develops a superior kind of creative thinking that’s simply out of reach for kids who speak only one language. 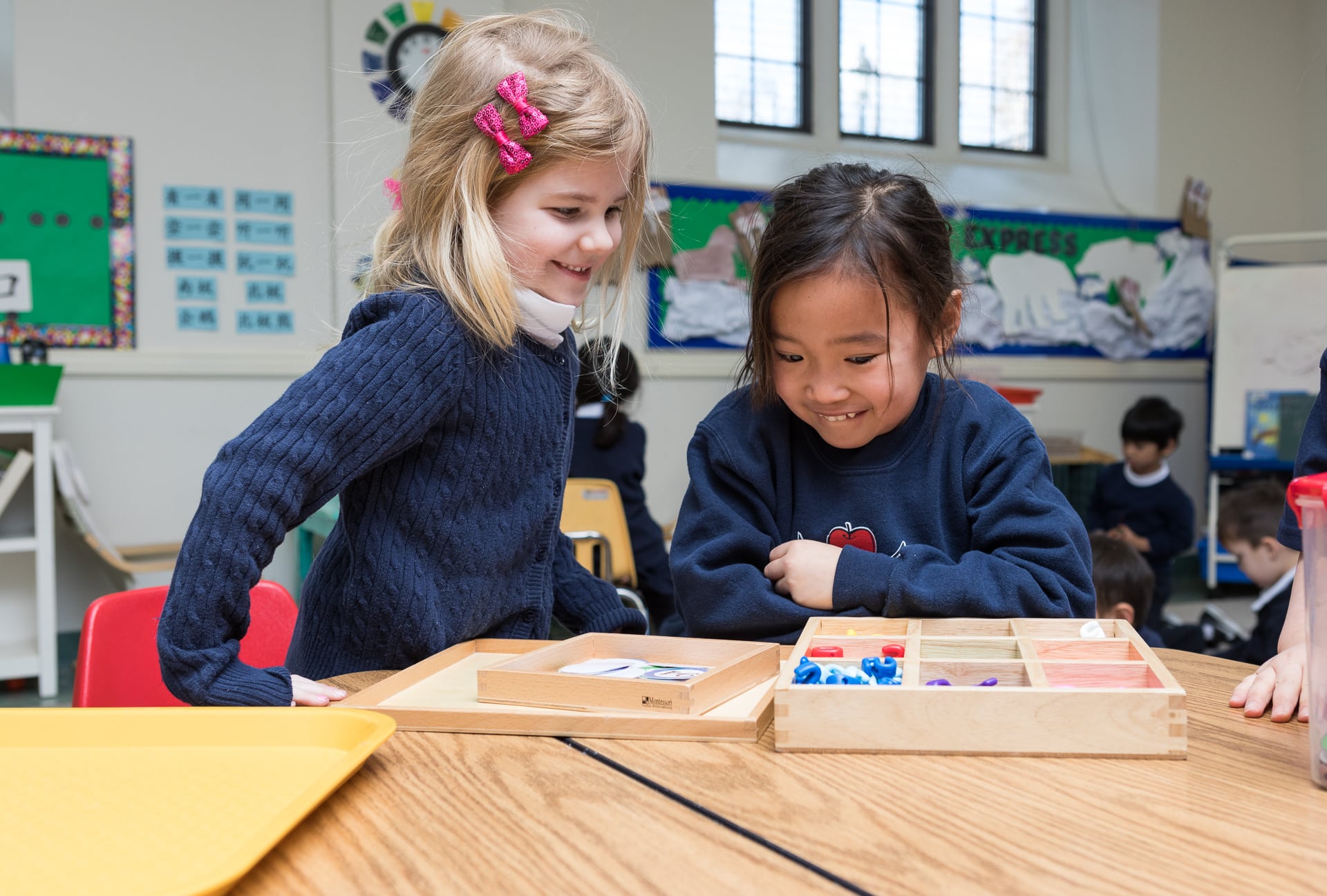 And beyond the academic and intellectual benefits, Toronto parents are understanding more than ever the huge value of exposing their kids to an expanded worldview at a young age. The Dalton School’s ethos is all about giving students a traditional Canadian education with the added bonus of learning a second language, and understanding different cultures and beliefs—something that’s especially essential for future leaders. At The Dalton School, students understand what it means to be Canadian and are encouraged to think on a global scale. Aside from actually shipping your kid off to boarding school abroad, the midtown school is your best bet for exposing kids to diversity.

Ultimately, parents know it’s way easier to learn a language when you’re young (especially Mandarin, a notoriously tricky language to pick up later on). They’re sending their children to The Dalton School in droves so that they can give their kid a kick-start without them even realizing it.

Not only does a dual Mandarin/English education provide limitless global opportunity in life, but it actually helps form the brain in an incredibly awesome way. For many Toronto parents, simply knowing there’s a tried-and-tested place in Toronto that offers such an enviable education is invaluable—and worth jumping on the bandwagon for. Trust us, your kid will thank you for the opportunity when they’re a brilliant scientist in Hong Kong, working with a multinational company or simply enjoying their unique creative genius.