The Charter says that Canadian citizens have the right leave and return to Canada. Zwibel asks: Is the government justified in overriding those rights? 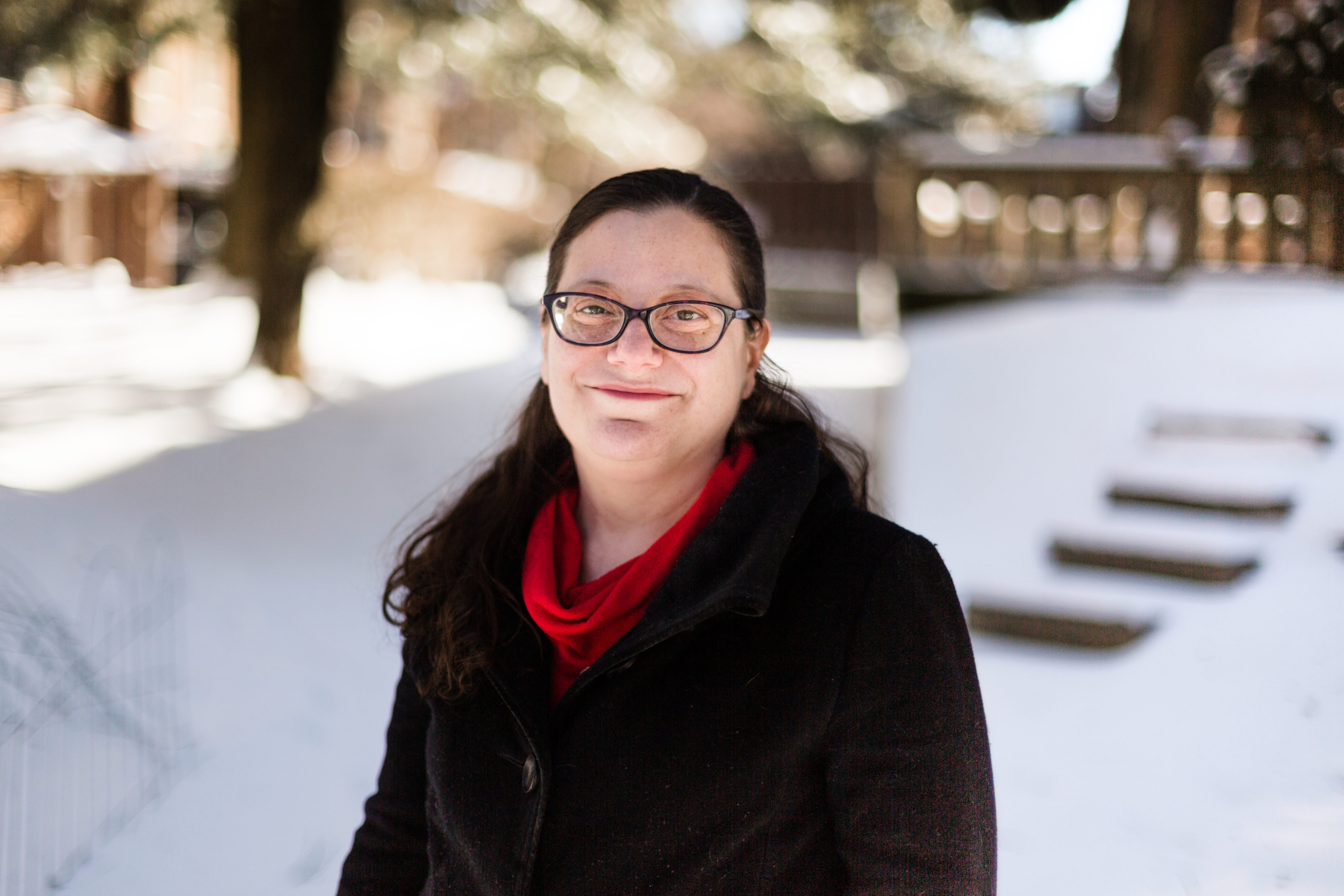 Canada’s new mandatory policy forces travellers entering Canada by air to spend three days at a quarantine hotel, at their own expense, awaiting a negative Covid-19 test result. The measures come after months of pressure on the Trudeau government to tighten up the borders—especially in the face of new variants coming in from other countries. But do the new rules constitute government overreach? Cara Zwibel, a lawyer with the Canadian Civil Liberties Association, says the feds have some explaining to do.

The new quarantine hotel rules will take effect on Monday, February 22. The federal government says these new measures are part of a strategy to prevent the spread of Covid. The Canadian Civil Liberties Association says…
It’s not that we necessarily disagree that this is something the government can do and possibly even should do. What we’re asking for is more information about the evidence they are using to make these latest decisions. Mandatory quarantine hotels are a restriction on the mobility rights of Canadians, and when the government restricts rights that are protected in the Constitution, they’re supposed to have a reason. We know from information they released back in January that travel does not account for a huge amount of transmission. So then what is it? And what proof do they have that the previous, less restrictive measures—such as having air travellers quarantine in their homes for two weeks—were not effective?

Is there any evidence that quarantine at home wasn’t working?
We don’t know. If there is, it’s not something the government has been transparent about.

You mentioned mobility rights. Can you give us a law school 101 overview of what that means?
Sure. The Charter says that Canadian citizens have the right to enter, remain in and leave Canada, and also that citizens and permanent residents have the right to move around within the country.

Isn’t everything in the Charter subject to an override?
Right. That is section one. It’s very Canadian: before we even tell you what the rights are, we’re going to tell you that they are all limited. What section one says is that even guaranteed rights are subject to “reasonable limits prescribed by law as can be demonstrably justified in a free and democratic society.” The reasonable part is tricky because obviously reasonable people can disagree on what is reasonable. We’re focused on the “demonstrably justified” part, but obviously it’s hard to make any kind of determination without the specifics about what those justifications are.

If you saw clear evidence that a lot of people were cheating on the quarantine-from-home rules, would that constitute demonstrable justification?
That, and also evidence that this rule-breaking has been contributing to the spread of Covid. New measures can’t just be about punishing bad behaviour—this is the Quarantine Act, not the criminal code, so it has to be about preventing the spread of Covid. And then the other thing we are arguing is that these new rules, as they stand, are discriminatory against low-income Canadians. This is a problem we have seen again and again during the pandemic: the unintended consequences that fall on the people who already bear the bigger burden.

But aren’t the new rules mostly about prohibiting March Breakers and other privileged sun seekers?
I think that is the focus, and that’s been what we’ve heard about from Justin Trudeau and other politicians, but the new rules as they stand will also affect those whose reasons for travel don’t meet the government’s definition of essential. What about someone who left the country to care for a sick relative with no other options? Or students or anyone else to whom $2,000 for a hotel stay represents excessive financial hardship? Obviously when we’re talking about travel, there is a certain amount of inherent inequality, but when the government intervenes in such a way as to disproportionately impact a certain group, we think that constitutes a human rights issue. So far, we know that there will be an option to apply for some kind of compassionate grounds exemption, but that is incredibly vague.

The federal government has been getting a lot of pressure around travel from provincial leaders. Doug Ford was calling for a full border shut down. Is it possible the new restrictions are about being seen to take action?
I certainly think that is one possible motivation. This is a way to say, We are doing something, steps are being taken. Definitely, we have seen that pressure. There is a feeling with the provinces—and especially Ontario and Quebec—that they have been tasked with doing a lot of the unpopular work of restricting rights, so I think that could be part of it.

Or maybe this is the Canadian government throwing a bone to the decimated hotel industry?
It’s more likely that the government doesn’t know the specifics of its own policy. To me, the quarantine hotel plan feels a bit like the government outsourcing detention. Before, the government presumably relied on the Public Health Agency of Canada to check in and keep track of the virus, to help with tracing, and so on. With the new plan, does that responsibility fall to hotel operators?

Some snowbirds say they’re being unfairly punished by the last-minute nature of these restrictions, and that they should qualify for exemption. Do they have a legal argument?
Not around the last-minute notice part—because for a long time, the advice has been not to travel. But to the extent that the government is using these new rules as a deterrent—saying, Look, it’s going to cost you a bunch of money and you’re going to have to stay in a hotel, so it’s probably not worth going—that’s not effective for people who made the decision to travel before the rules were announced. It’s a civil liberties issue not because they’re some separate group but for the same reasons I mentioned before: Canadians have mobility rights regardless of why they are travelling. We don’t have to like or approve of those reasons.

You have called on the government to provide justification. If you don’t get a satisfactory answer, or any answer at all, what will your next steps be?
There would be the option to mount a legal challenge, and that is already happening in Alberta. From what I can see their argument is around mobility rights, so we probably wouldn’t do anything that overlaps. That said, I have heard from a lot of people wondering about compassionate status and whether their situation qualifies, so that could lead to a separate issue. We’ll see what happens.

I guess there’s no shortage of issues for you to turn your attention to these days?
Well, exactly. I was talking with someone the other day and they asked, besides travel, are there other civil liberties issues have come up during the pandemic and my answer was “Yes—everything!”