Last night at the Air Canada Centre, a gaggle of dignitaries gathered to celebrate the opening of the 2017 Invictus Games. The multi-day, Olympic-style event allows wounded military and ex-military personnel from around the world to compete in adaptive sports. Prince Harry, who is the public face of the Invictus Games, was in attendance at the opening ceremony, along with Justin Trudeau, Melania Trump and a few other famous people from here and abroad. Here are some of the best things we saw.

The Invictus Games are Prince Harry’s project, so naturally he was at the ceremony, representing the crown. The Invictus Games opening ceremonies were expected to be his first time appearing in public with his girlfriend, Meghan Markle, the Toronto-based Suits actress—but that didn’t quite come to pass. Markle was in the crowd, but she was seated a full section away from Harry. 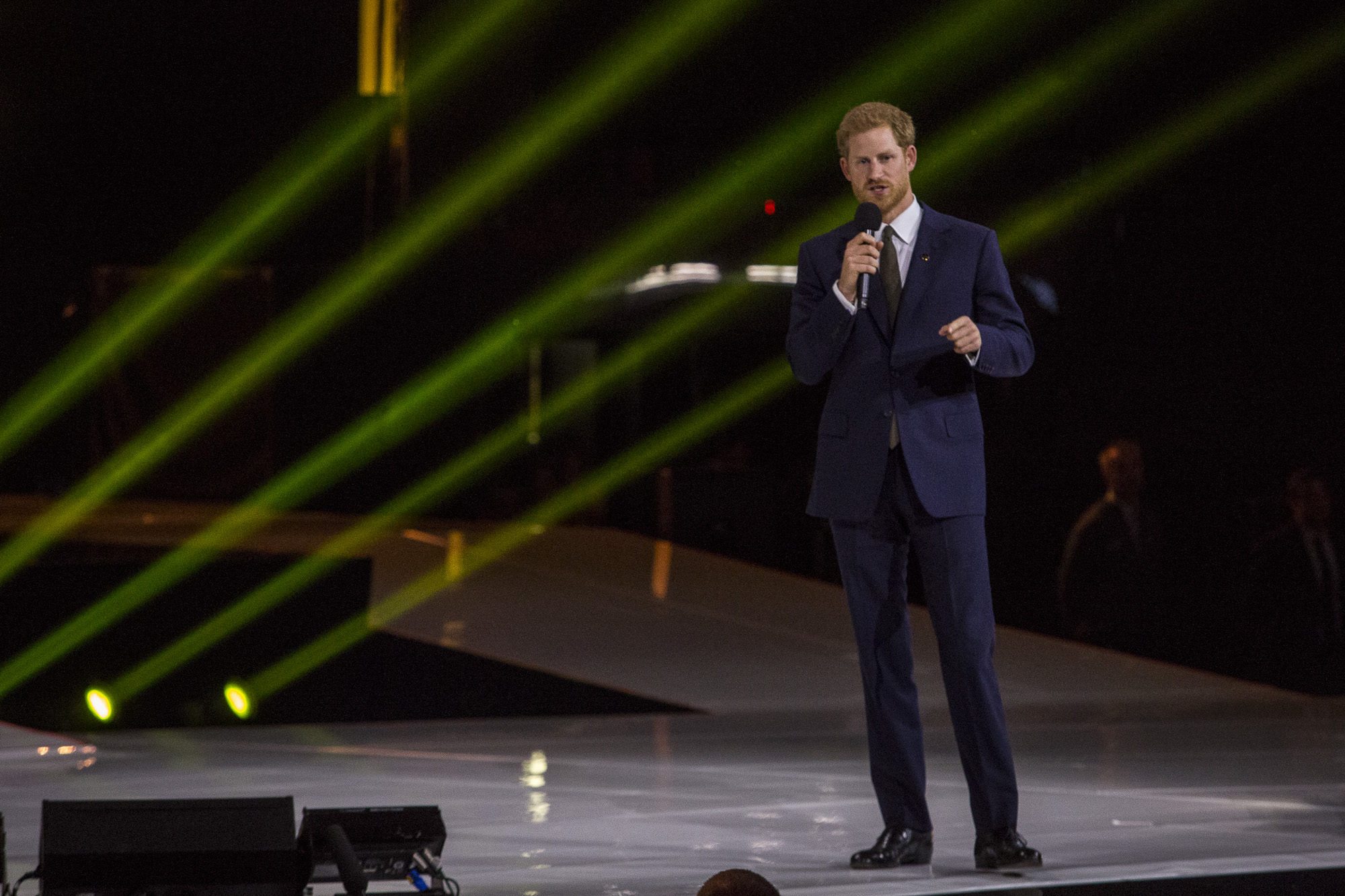 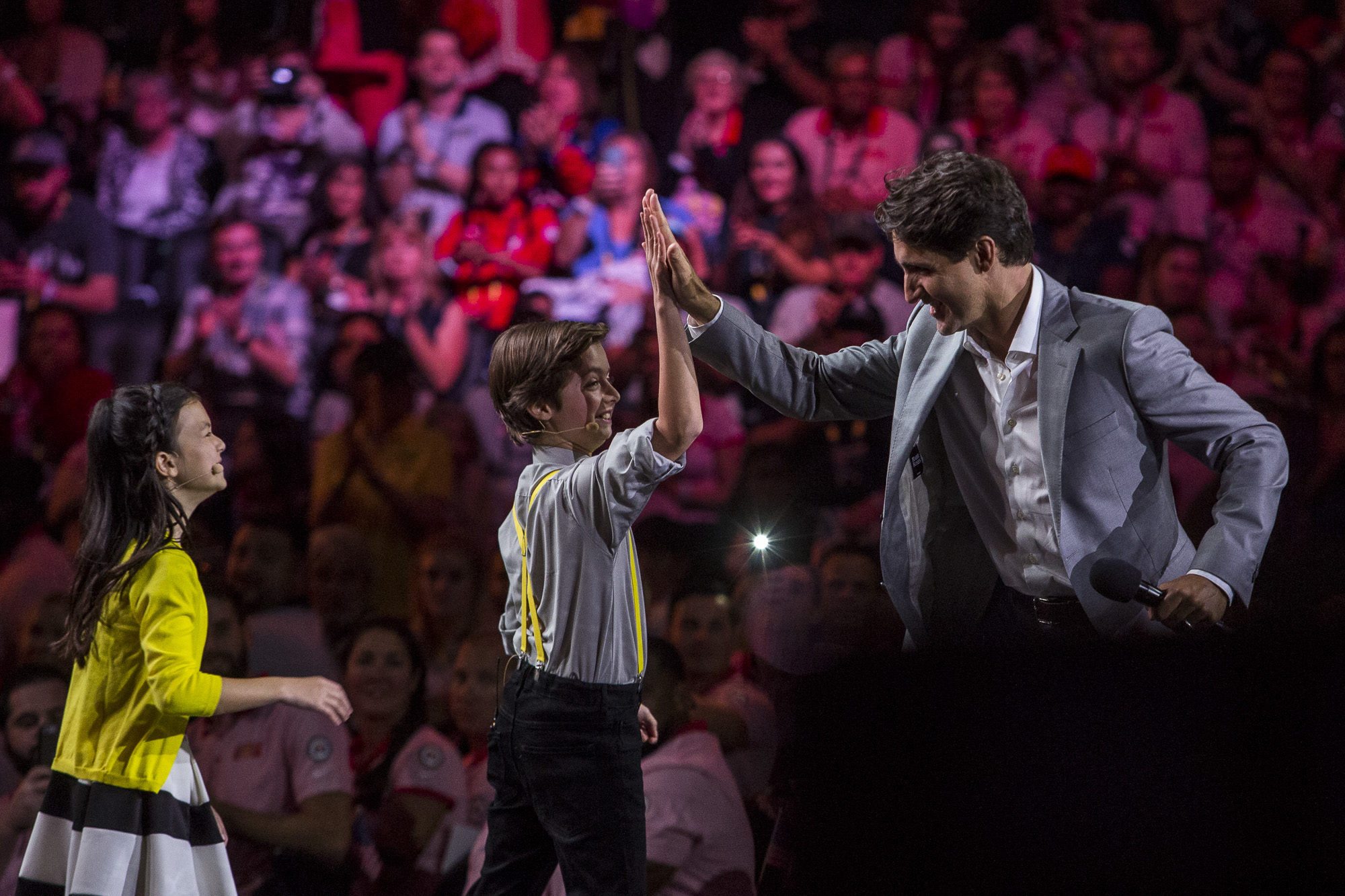 He told athletes: “You will show the world that illness and injury can actually be a source of tremendous strength.” 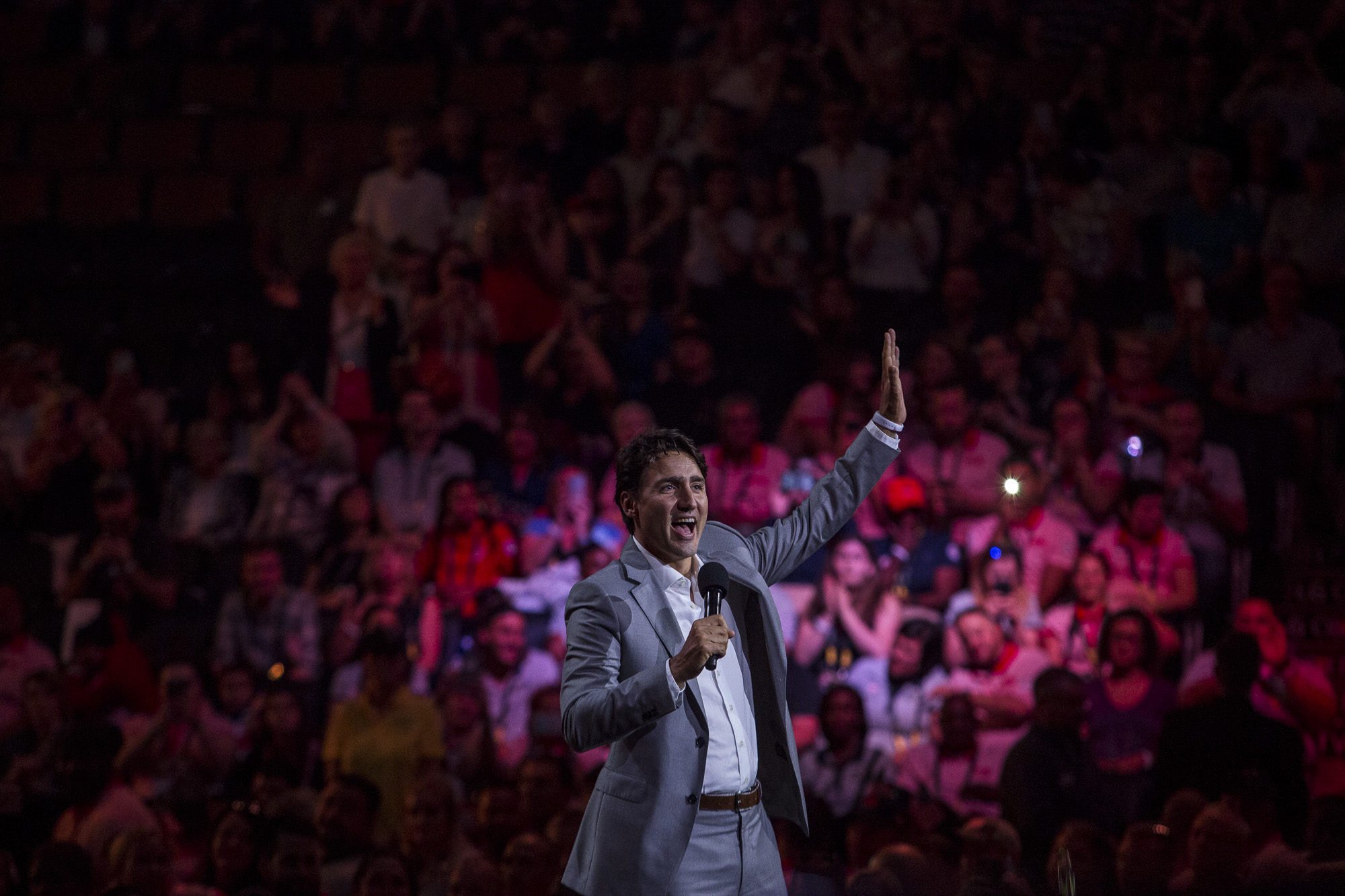 It was a message that seemed to go over well with the crowd: 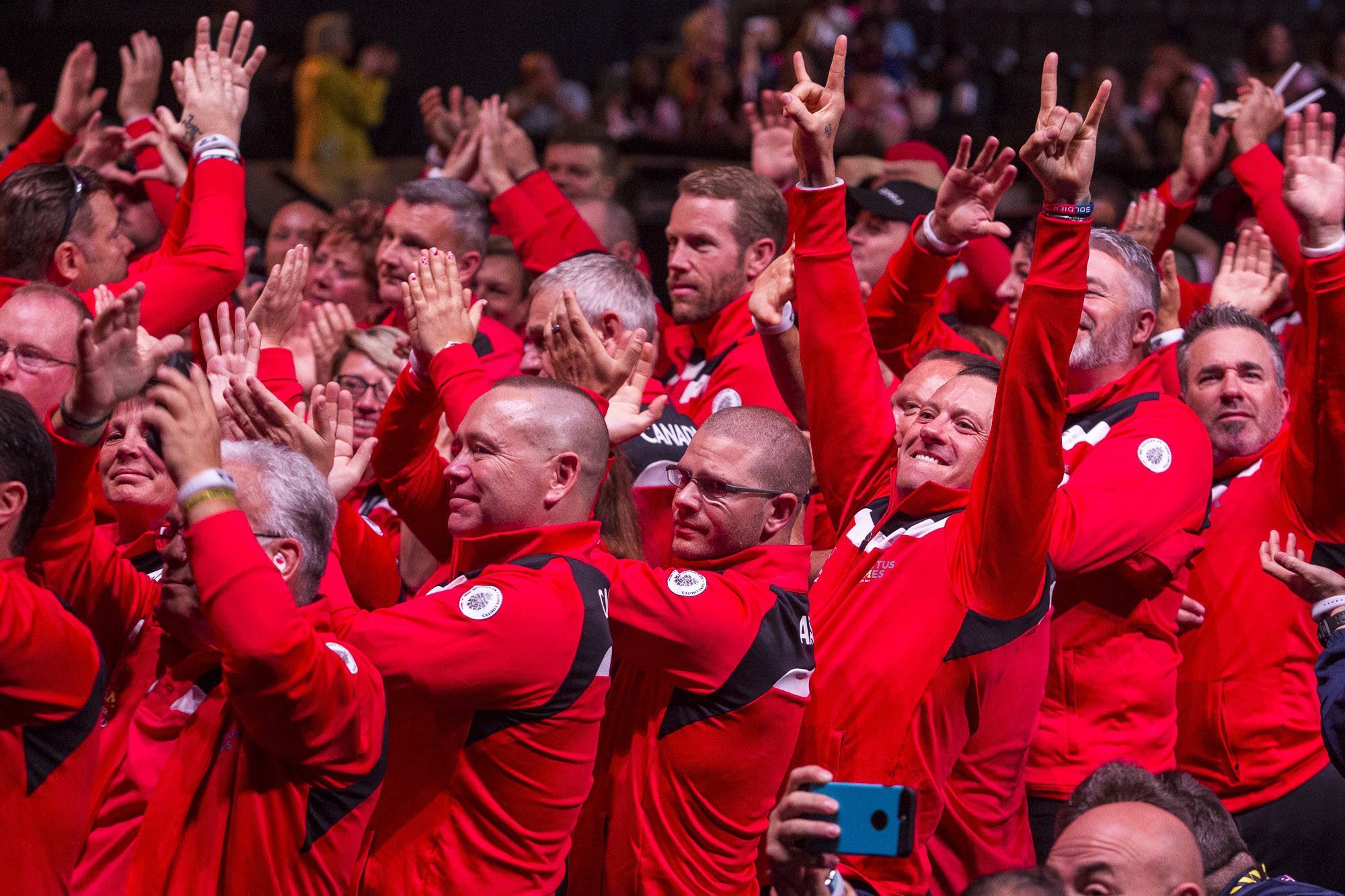 The program was loaded with Canadian entertainers of today and yesterday. Here’s Mike Myers: 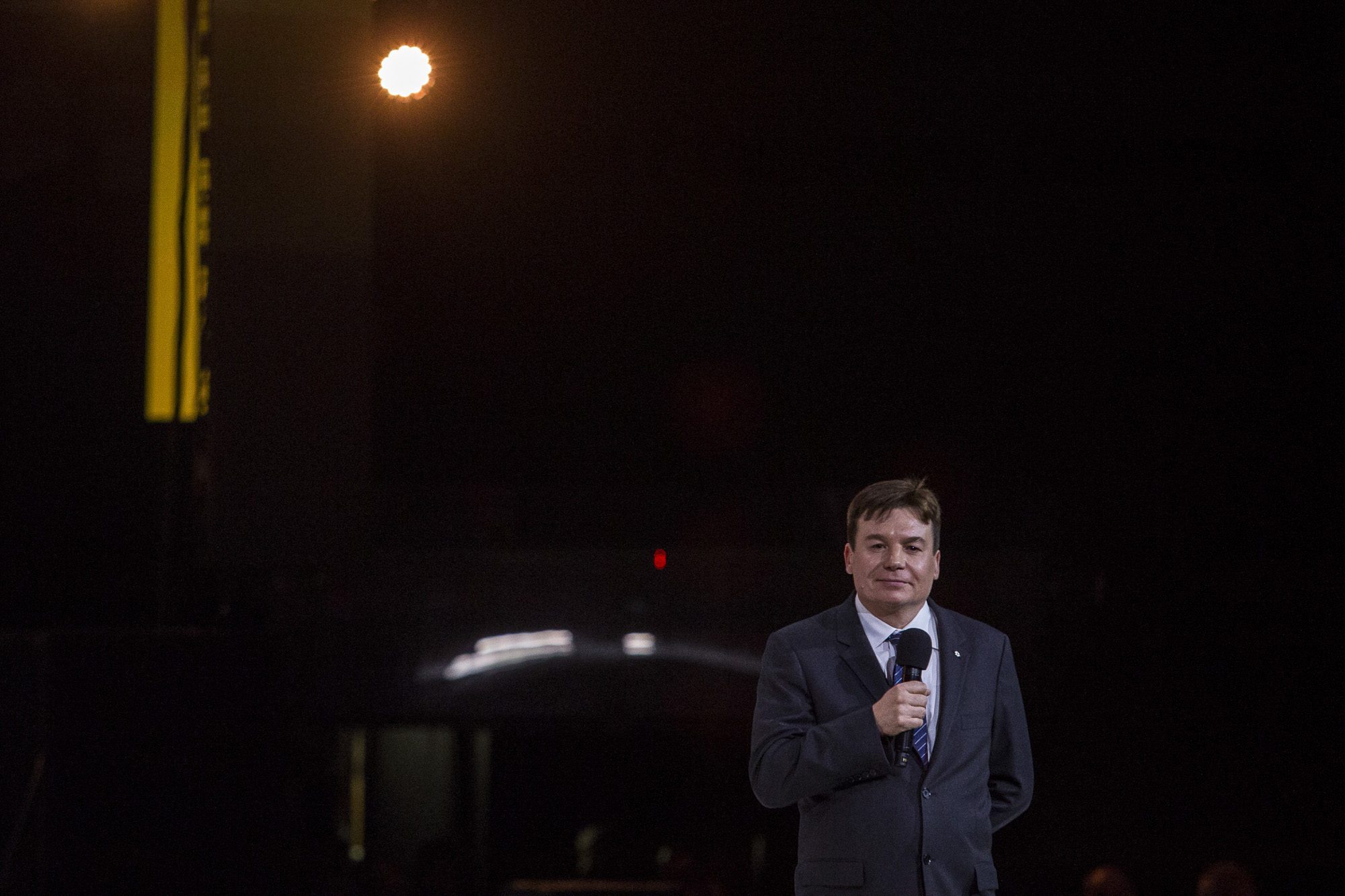 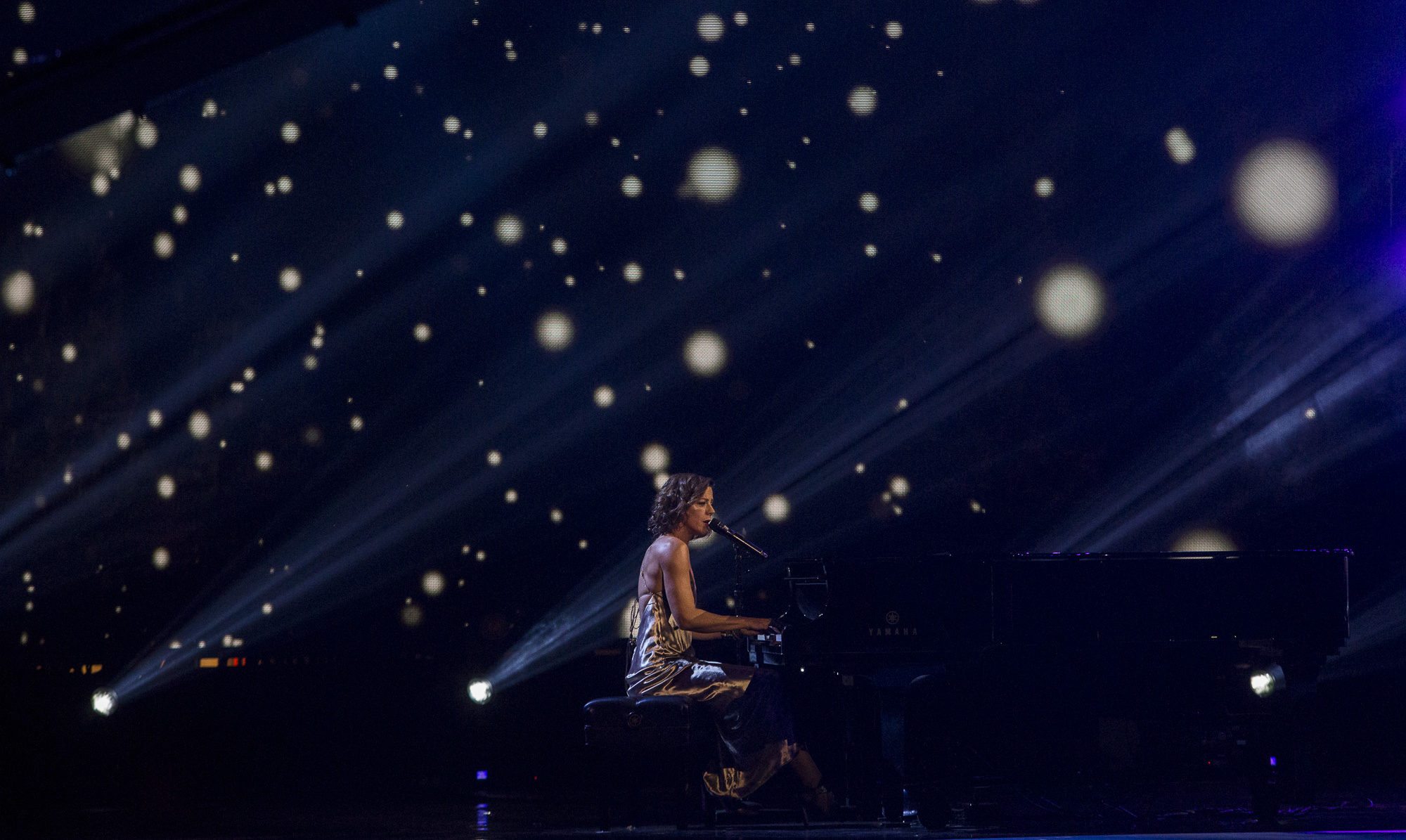 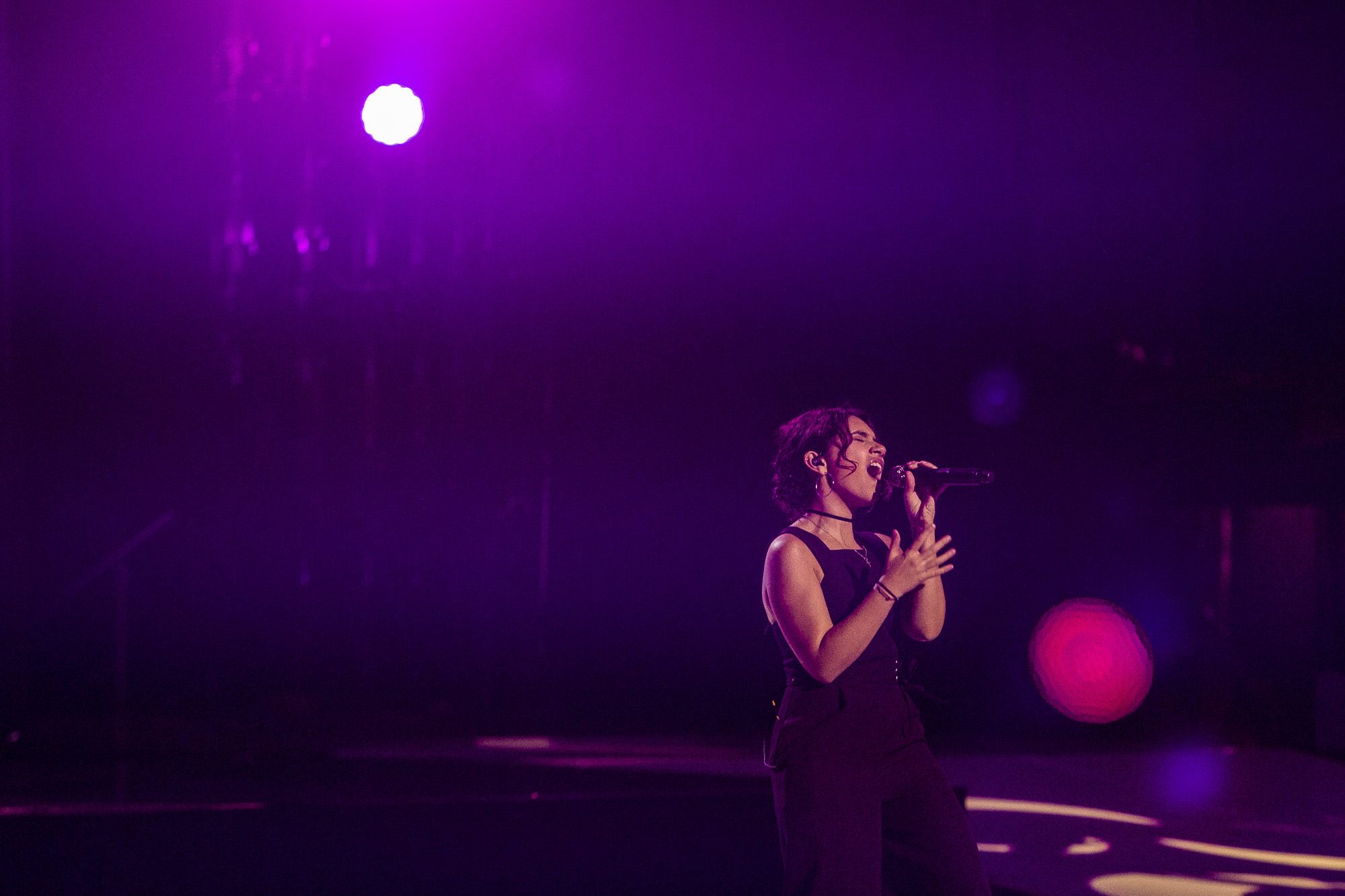 This is Laura Wright, an English singer: 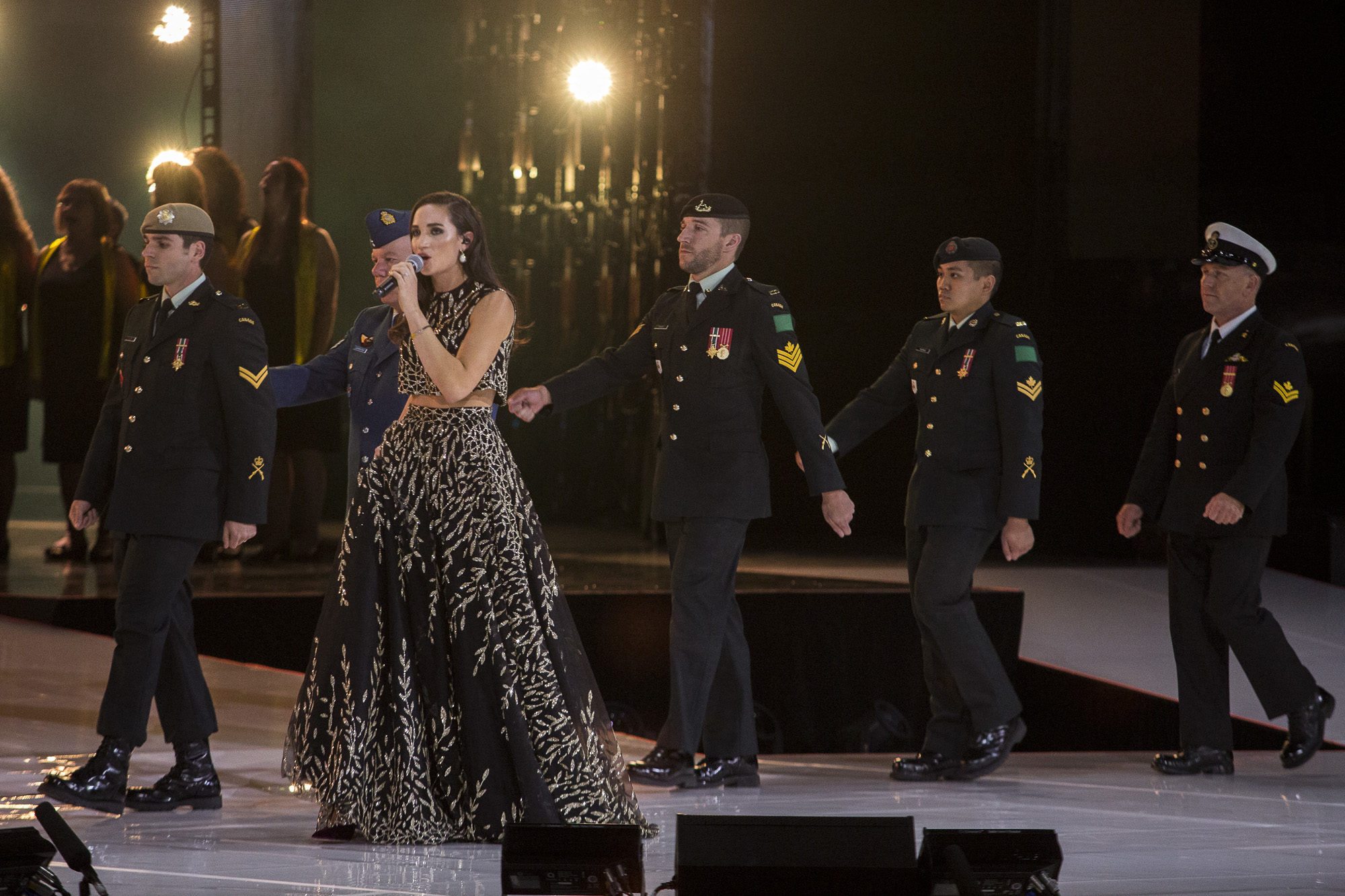 The Tenors were there, minus their disgraced ex-bandmate: 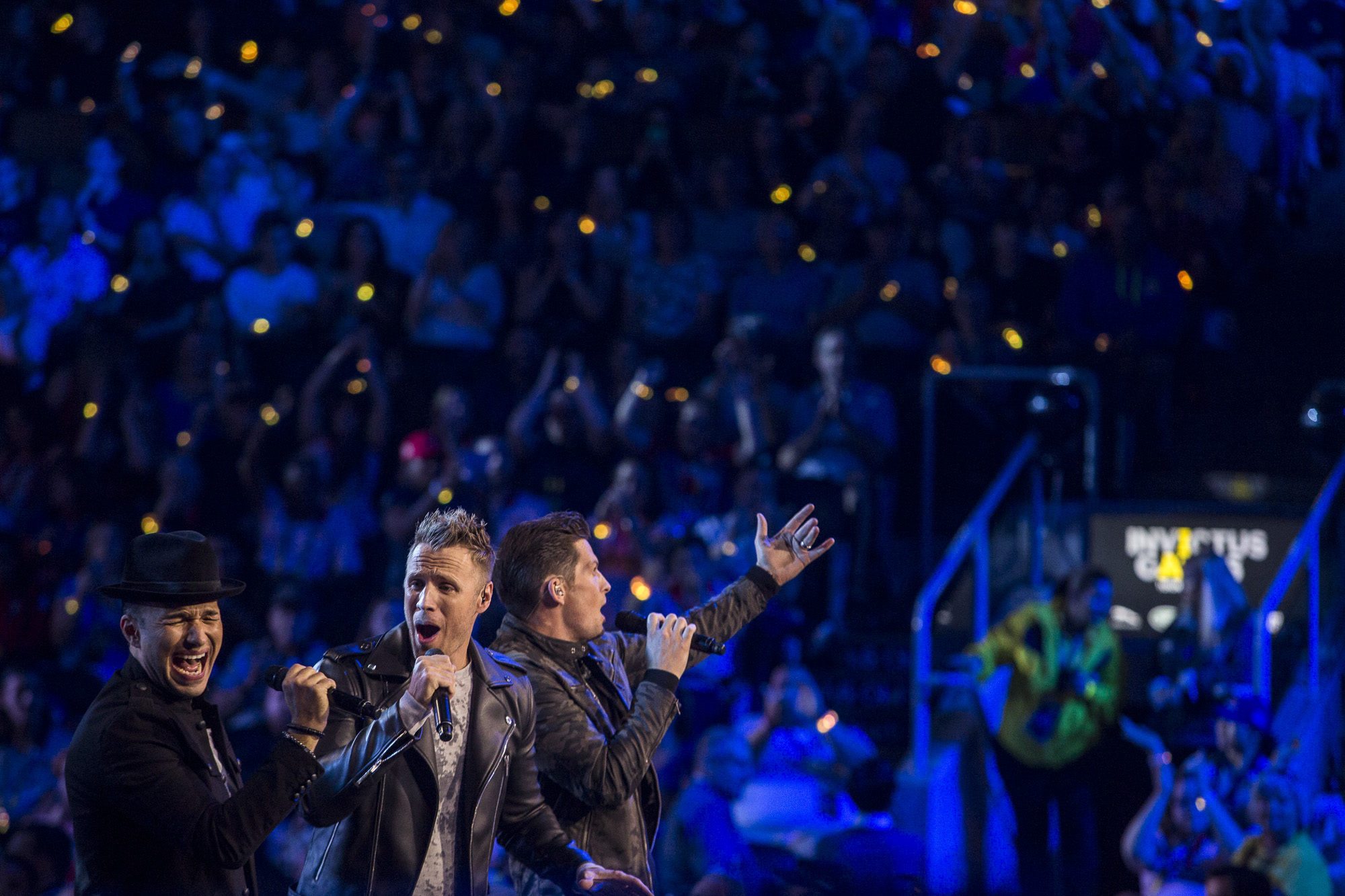 There was a parade of nations. One Danish athlete hoisted Thor’s hammer, which seemed a little on the nose: 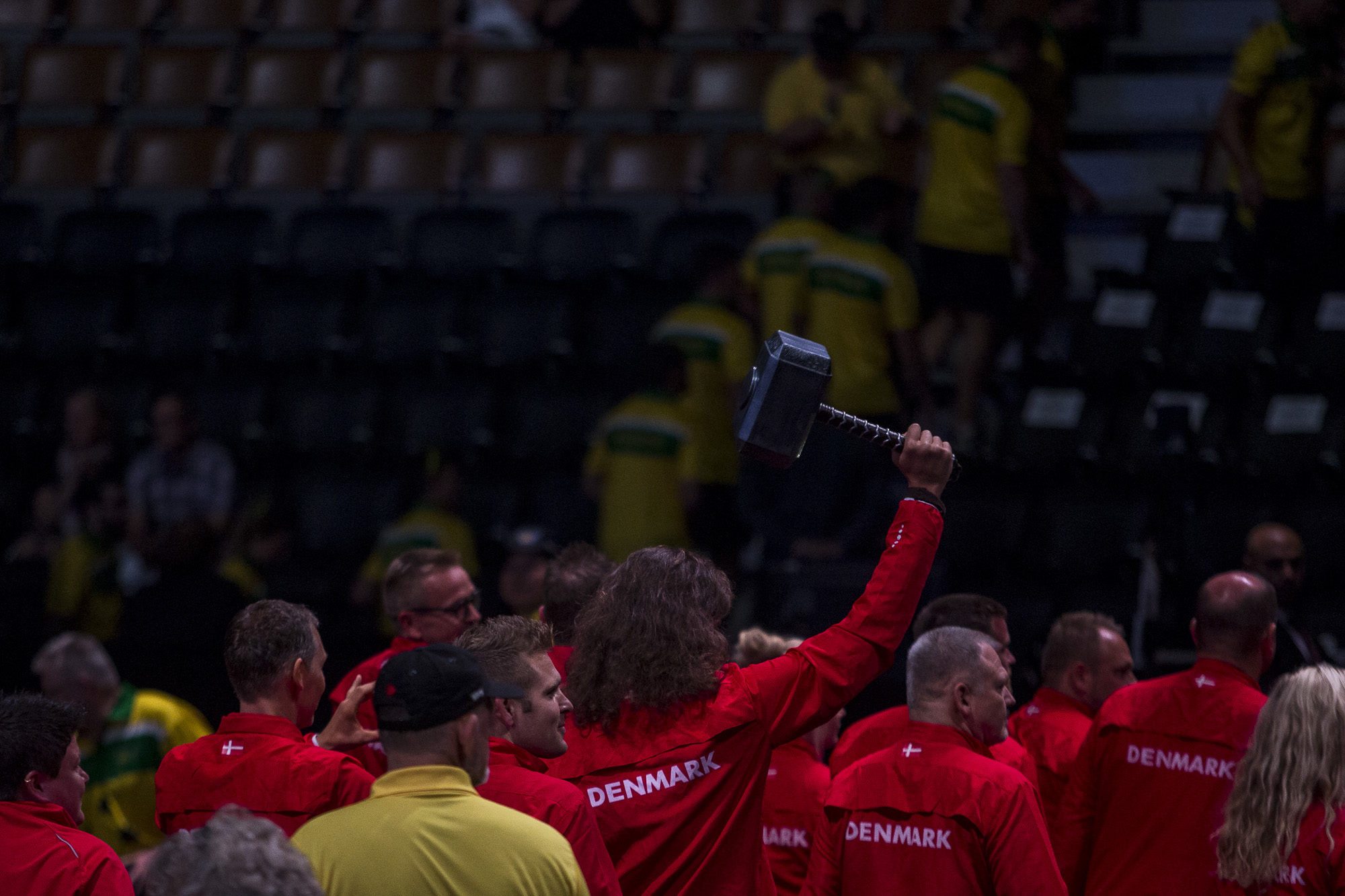 And here’s the royal box. Prince Harry was seated between Melania Trump and Governor General David Johnston. Premier Kathleen Wynne is behind Harry, with her hands cupped around her mouth. Justin Trudeau and Sophie are down in front, next to Petro and Maryna Poroshenko, the president and first lady of Ukraine. The man in the back right, in the dapper blue suit, is Invictus Games CEO Michael Burns: 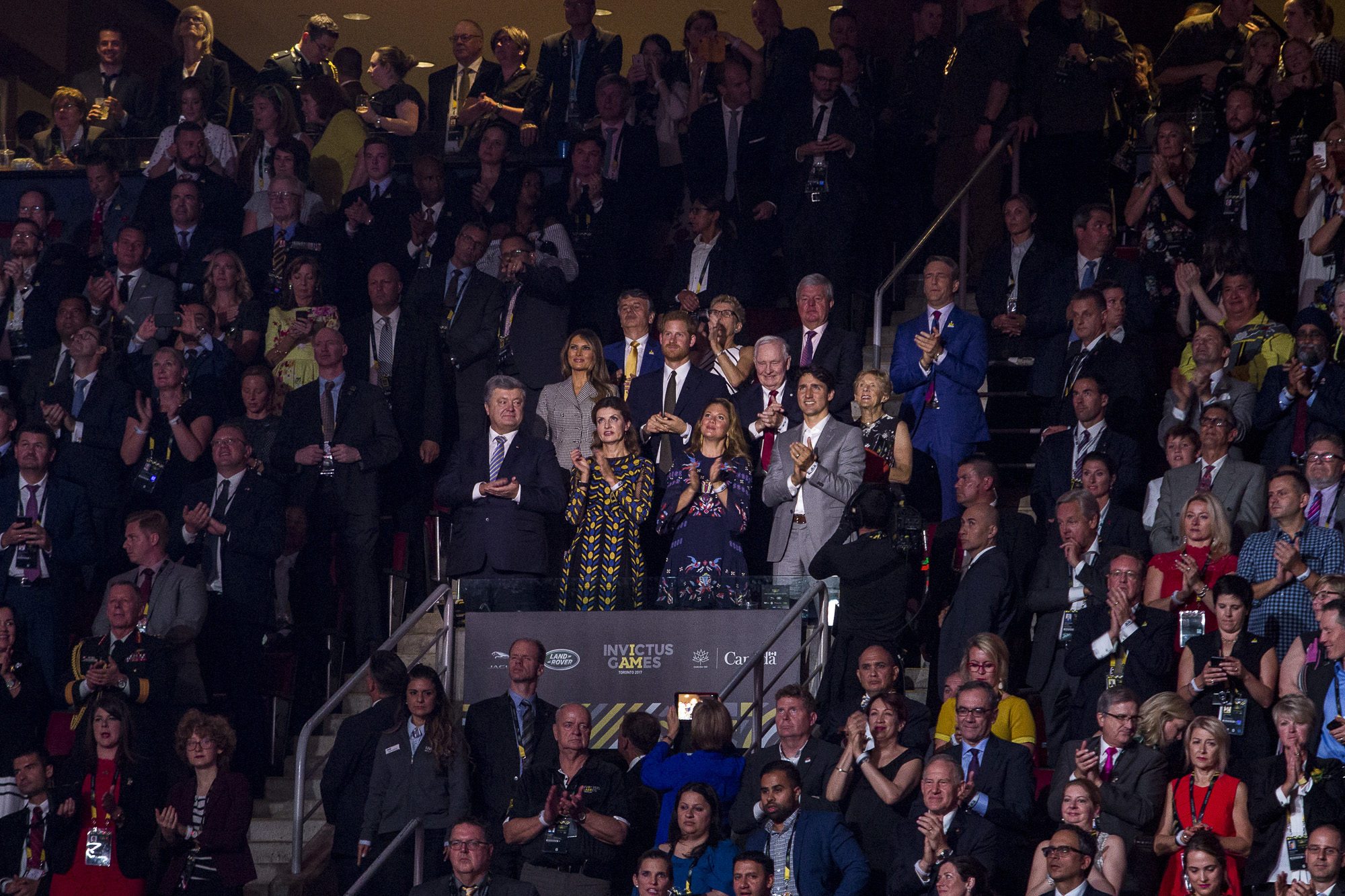 This post has been updated to include a mention of Petro and Maryna Poroshenko, the president and first lady of Ukraine.