In the summer, the city’s pretty parks, lush ravines and wooded trails become fertile territory for anyone looking to escape the urban cluster of sun-baked concrete and shimmering condo buildings. Unfortunately, blacklegged ticks, the pint-sized bloodsuckers that feed on humans and animals, happen to thrive in forested areas. Climate change is pushing the tick population northward, meaning a record-breaking number of ticks could be on the prowl. As if finding a tiny parasite burrowing into your skin weren’t bad enough, an estimated 33 per cent of Toronto’s ticks carry bacteria that cause Lyme disease, which can cause lifelong health problems. Here’s all the relevant information to protect against these small, sneaky fun-suckers.

How ticks find hosts and go for blood

1. Blacklegged ticks, or Ixodes scapularis, are members of the arachnid family. That’s why they kind of look like spiders, with eight legs and no antennae.

2. They generally live for two years and complete four life stages, from egg to larva to nymph to adult. In the nymph and adult stages, ticks range in size from a poppy seed (2 mm) to a pea (5 mm).

3. During each stage, ticks seek out human or animal hosts so they can feed on their blood. They can’t jump or fly, so to find a suitable snack, they wait on the tips of grasses and shrubs. This strategy is called “questing.”

4. When a host passes by, ticks reach out with their front legs and climb aboard. Then they look for a spot to feed, typically a warm place like the groin, an armpit or under a waistband. They also enjoy dining on the scalp.

5. Once settled, ticks cut into the skin, insert a feeding tube and feast for up to three days. They often go undetected because, apart from their small size, they also secrete an anaesthetic saliva to numb the area.

The city monitors the tick population by dragging cloth through parks and ravines, then testing what they catch for Lyme 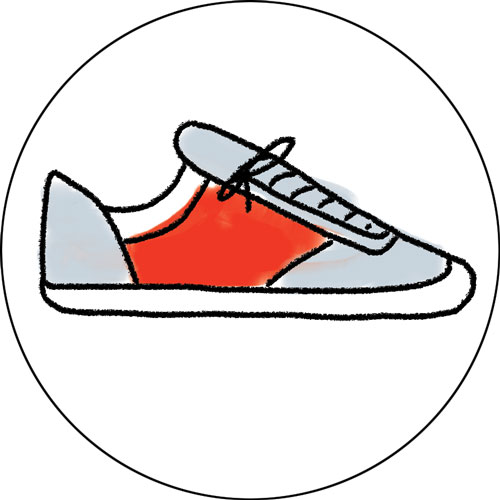 1. Wear closed-toed shoes so creepy-crawlies can’t sneak between your digits; light-coloured clothes so that onboarded ticks are easier to detect; and full-length sleeves to minimize skin exposure. Tuck pants into socks. 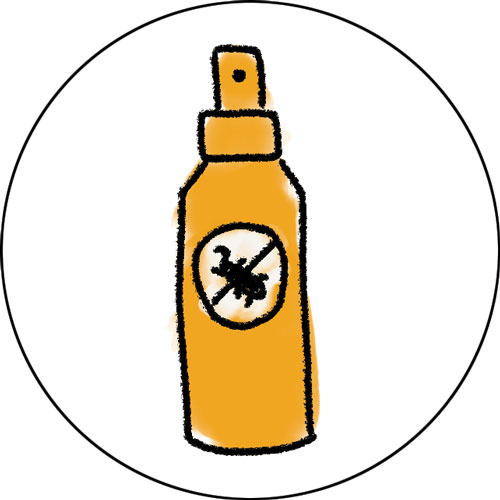 2. Apply insect repellent to clothing and skin. Diethyltoluamide, or DEET, makes ticks less likely to latch on and bite. Warning: exposure to high concentrations of DEET can pose health hazards. 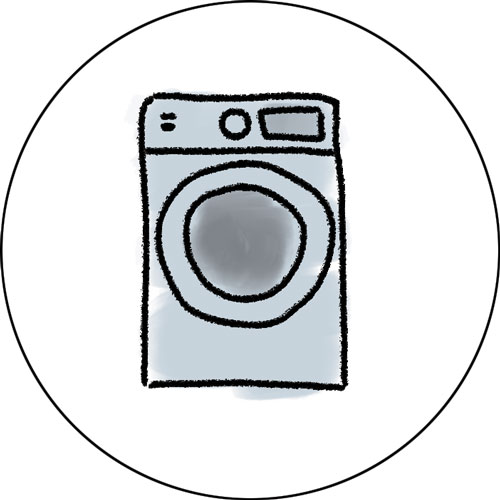 3. After arriving home from an excursion, pop your clothes into the dryer on high heat for 10 minutes to eradicate any tiny trespassers. Then feel free to wash your clothing. Take a shower, too. 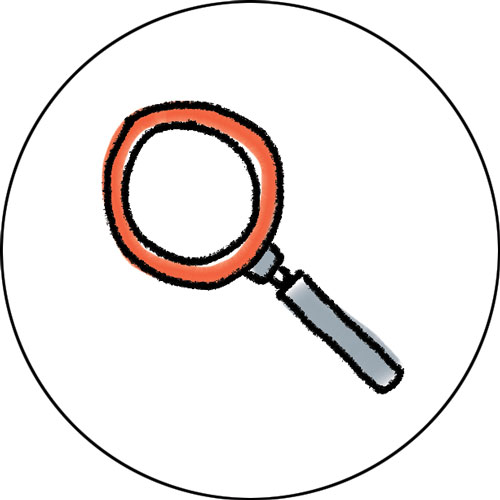 4. Inspect yourself. Check your groin, head, underarms and anywhere else a teeny vampiric critter might dwell. If you find one, gently pull it out with tweezers, disinfect the skin, then put the little bugger in a container and call public health. 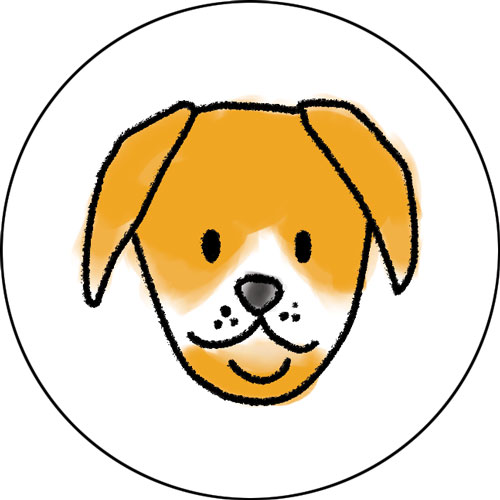 5. Check your pets. Dogs are particularly susceptible to carrying ticks, with their shaggy hair and passion for trampling through grassy areas. And their bodies have plenty of hiding spots for ticks: ears, eyelids, tails, legs. 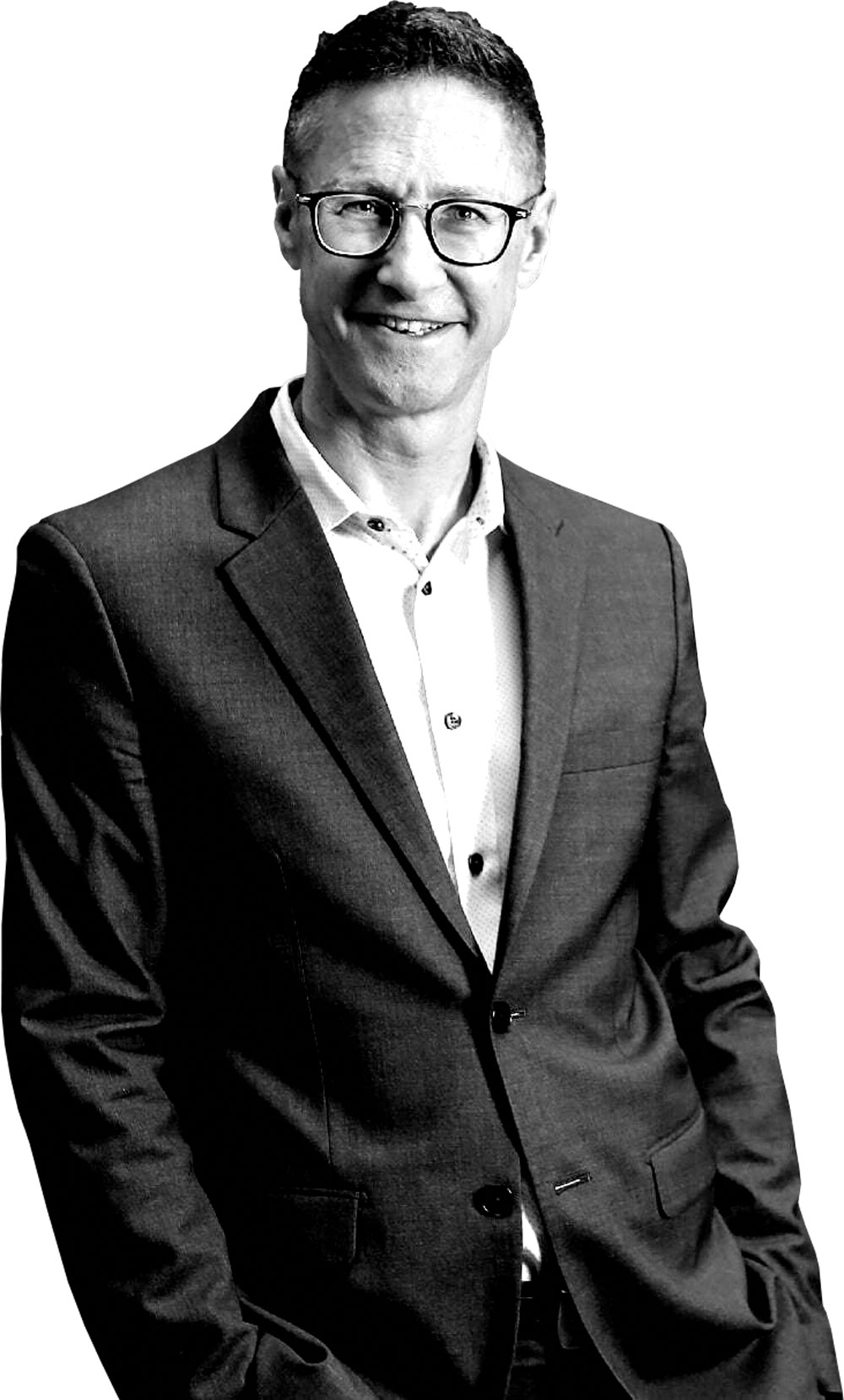 How concerned should people be about ticks this summer?
This summer has been the worst for tick bites on record because of global warming.

What happens if I get bitten?
Some ticks carry bacteria called Borrelia burgdorferi, which is known as North American Lyme. The risk of contracting the disease is highest if the tick is feeding for longer than 24 hours, but it’s possible to get it within a shorter period. If you find an attached tick, get tested.

What are some of the short-term symptoms?
The first symptom is a flu-like illness. Suddenly, people just feel terrible. They can get headaches, muscle aches, fatigue. Some patients, but not all, get a rash if infected. A minority of cases develop a bull’s-eye-like rash. But if you have a red blob of any size, that’s suspicious, especially if you were in a tick-infested area.

What do you recommend for people who have Lyme-like symptoms?
Take the Horowitz questionnaire. It’s a survey in which people answer questions like “Do you have a tick bite?” along with a list of 33 symptoms. If you score high on that test, it’s highly likely you have Lyme.

Why is Lyme disease so hard to detect?
Most labs are only looking for Borrelia burgdorferi, but that family of bacteria has hundreds of subspecies that also cause Lyme. So plenty of cases go undetected. One study estimated that in Canada, there are 60,000 to 70,000 new cases of Lyme disease that are not being diagnosed each year.

That’s not good.
Nope. Also, since Lyme disease has a range of different long-term symptoms—like heart palpitations, facial palsy, profound fatigue—patients will see a bunch of different specialists before they ever think to get tested for Lyme.

What happens if I come in for a test?
We do a blood test. That gets sent off to a lab and it takes about a month to get those results back. Then, for patients who need it, we prescribe a round of four antibiotics for six months, which can be challenging because of the side effects. It’s also really expensive. But a lot of them get better.

A few Canadian luminaries with the dreaded disease 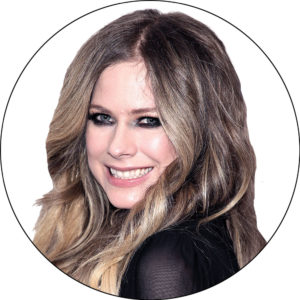 Avril Lavigne
After contracting Lyme disease from a tick bite in 2014, the singer-songwriter was bedridden. “Lyme is a daily struggle,” wrote Lavigne in an Instagram post. “For the better part of two years, I was really sick and fighting for my life…the bad days still come and go. I never want others to suffer the way I did.” 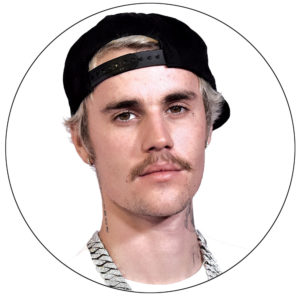 Justin Bieber
In early 2020, the pop star revealed that he’d been diagnosed with Lyme disease. “I’ve been struggling with my energy [levels] for quite some time now and I just haven’t known why,” he said. “It’s been a rough couple of years but I’m getting the right treatment…I’ll be back better than ever.” 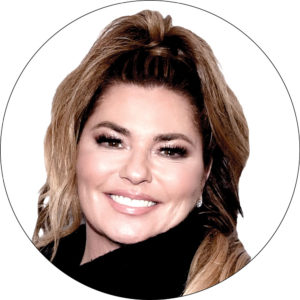 Shania Twain
In 2003, the country music icon contracted Lyme while touring in Virginia. “I saw a tick fall off me,” she told the Canadian Press. “I almost fell off the stage every night [while performing]…I was very dizzy and didn’t know what was going on.” The disease caused long-term nerve damage to Twain’s vocal chords.