The city is a seriously underrated cultural hub

This summer, the largest city in the Niagara region needs to be number one on your Ontario bucket list. St. Catharines has always been a gorgeous sporting venue—it’s practically synonymous with prestigious rowing regattas and is co-hosting the 2021 Canada Summer Games. But with a newly revitalized downtown, complete with fantastic arts and entertainment venues and foodie-approved dining options, it’s become a must-visit destination for any Torontonian. It’s even the star of a new short film celebrating the revitalization of its downtown core–watch out, Hollywood North! Here are a few reasons why you should make the trip. 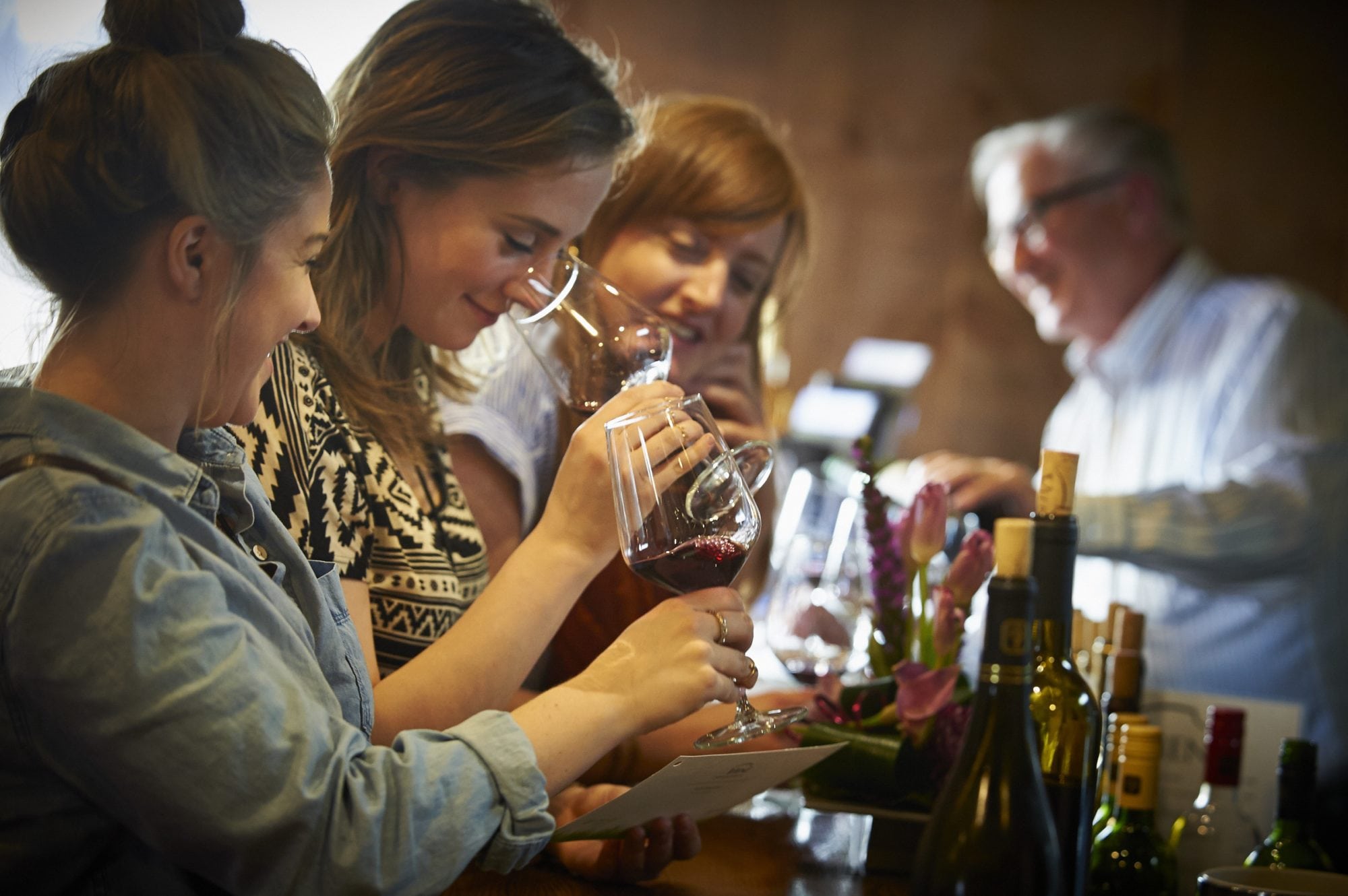 1. There are tons of cool festivals and events to attend

St. Catharines plays host to a surprisingly large number of fun festivals that are definitely worth driving to—including oenophile favourites like Pride Niagara’s Pride in the Park kickoff party each June, the famous Niagara Wine Festival in Montebello Park at the end of September (featuring a slew of award-winning VQA wineries and amazing entertainment) and a festival devoted entirely to chardonnay in the middle of July (it’s called the i4C, a.k.a. International Cool Climate Chardonnay Celebration).

And, though Toronto and Ottawa also have their own jazz fests, the TD Niagara Jazz Festival is a far superior option, not least of all because it lets you combine great music with intimate venues scattered around the region’s charming wine country.

Most Torontonians know that St. Catharines is steeped in sports history. The city was host to the Pan Am Games in 2015, Scotties Tournament of Hearts in 2017 and this year’s FIBA U18 Americas Championship. Up next is the much-anticipated Canada Summer Games in 2021. Its top-notch rowing facilities and courses attract the sport’s best athletes every year for the annual Royal Canadian Henley Regatta. At the August race, throngs of fans gather along the shores to watch boats soar down the river with high hopes for Henley gold. Sports fans spanning the peninsula regularly head downtown to the Meridian Centre to cheer on their hometown hockey heroes, the Niagara Ice Dogs, and the elite basketball squad the Niagara River Lions. 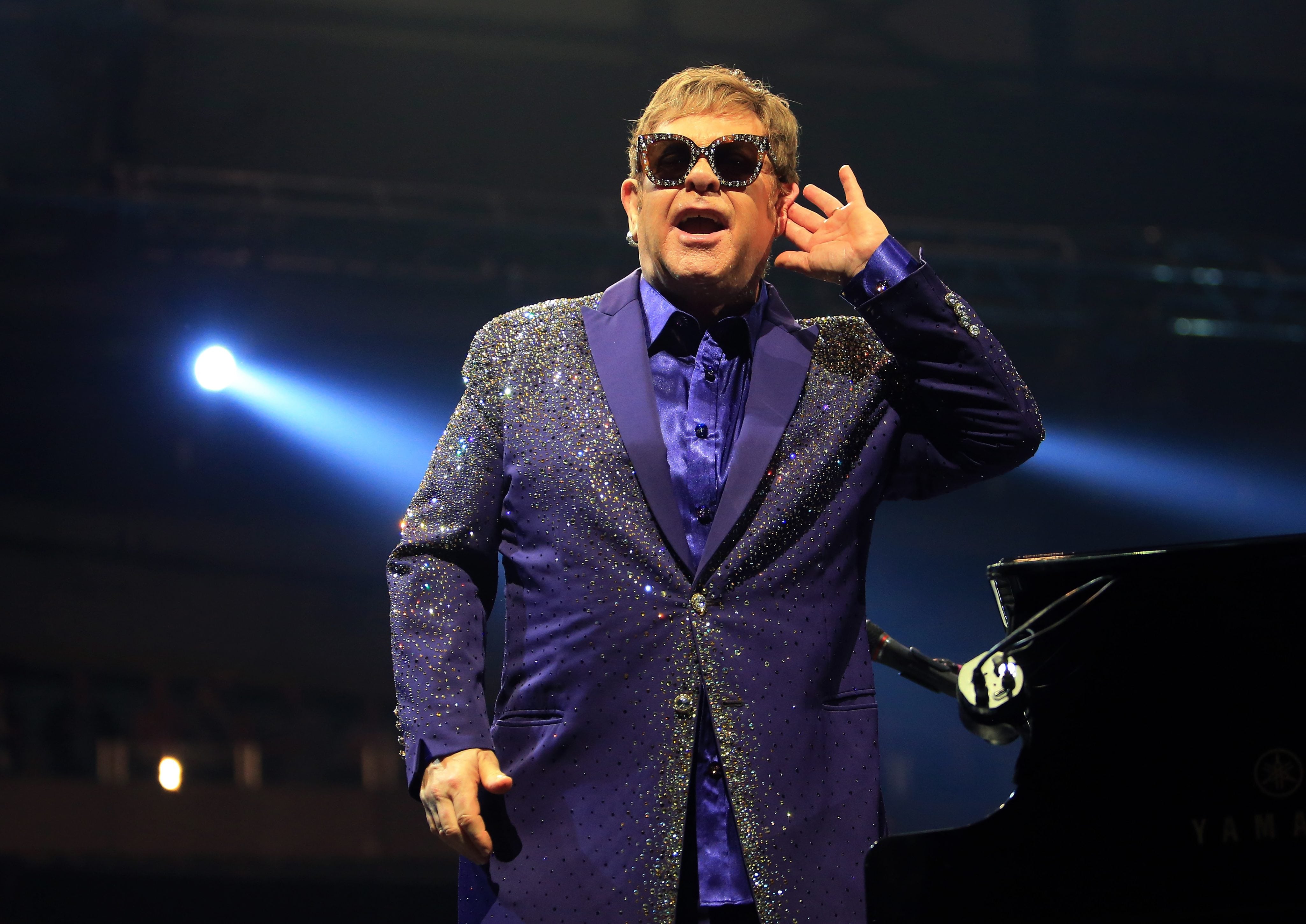 2. The downtown core is thriving

The cultural side of St. Catharines is especially buzzing these days, with a downtown core that’s grown immensely over the past few years, and become a hub of artistic events, musical performances and culinary experiences (including a farmers’ market dating back to the early 1860s). One of the biggest reasons for the spike in popularity is the centrally located Meridian Centre, a $50 million performance venue with more than 5,000 seats that was completed in 2014, and has hosted mega-stars like Elton John and events like the NHL Top Prospects Game. This July, Cirque du Soleil will be taking the stage, and John Mellencamp will bring his Sad Clowns and Hillbillies tour in the fall. In addition to the Meridian Centre, venues like the FirstOntario Performing Arts Centre and downtown’s newest venue, Warehouse Concert Hall, appear in the city’s super-adorable short film, Anything Together. 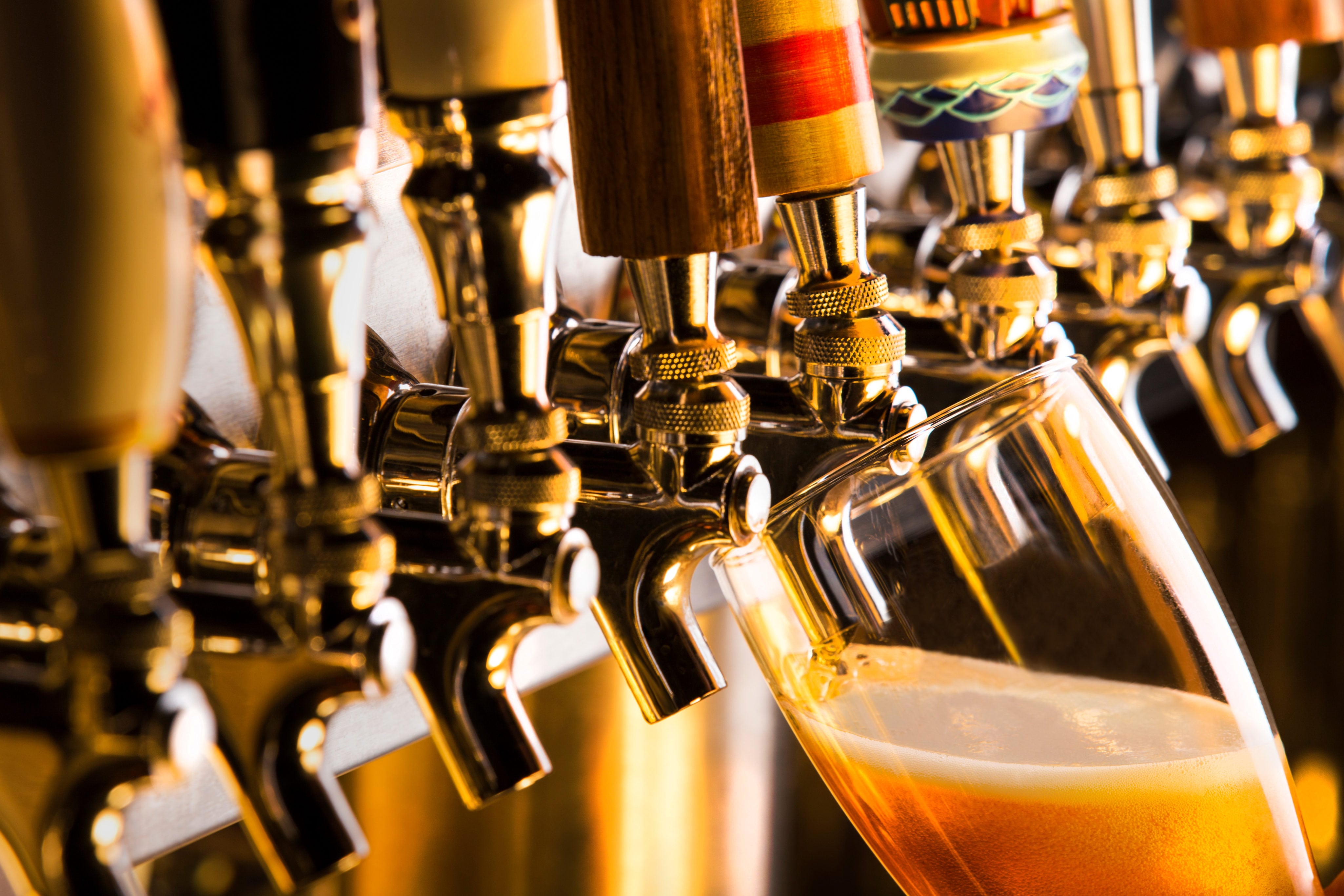 3. Their craft beer scene is unbeatable

Niagara is also home to a rapidly growing number of craft breweries, and it’s easy to map out a route with the Niagara Ale Trail. Visitors can check out all the local gems like Brimstone Brewing Company near Fort Erie all the way up and over to Niagara-on-the-Lake breweries like Silversmith Brewing Company and Niagara Oast House Brewers. The local favourites in St. Catharines’ downtown and Port Dalhousie neighbourhoods are worth a stop, and include the laid-back Merchant Ale House, Niagara’s oldest craft brewery, which regularly hosts live music, and Lock Street Brewing Company, which has an absolutely stunning beer garden and brews summer radlers that will be extra-refreshing on steamy July days. 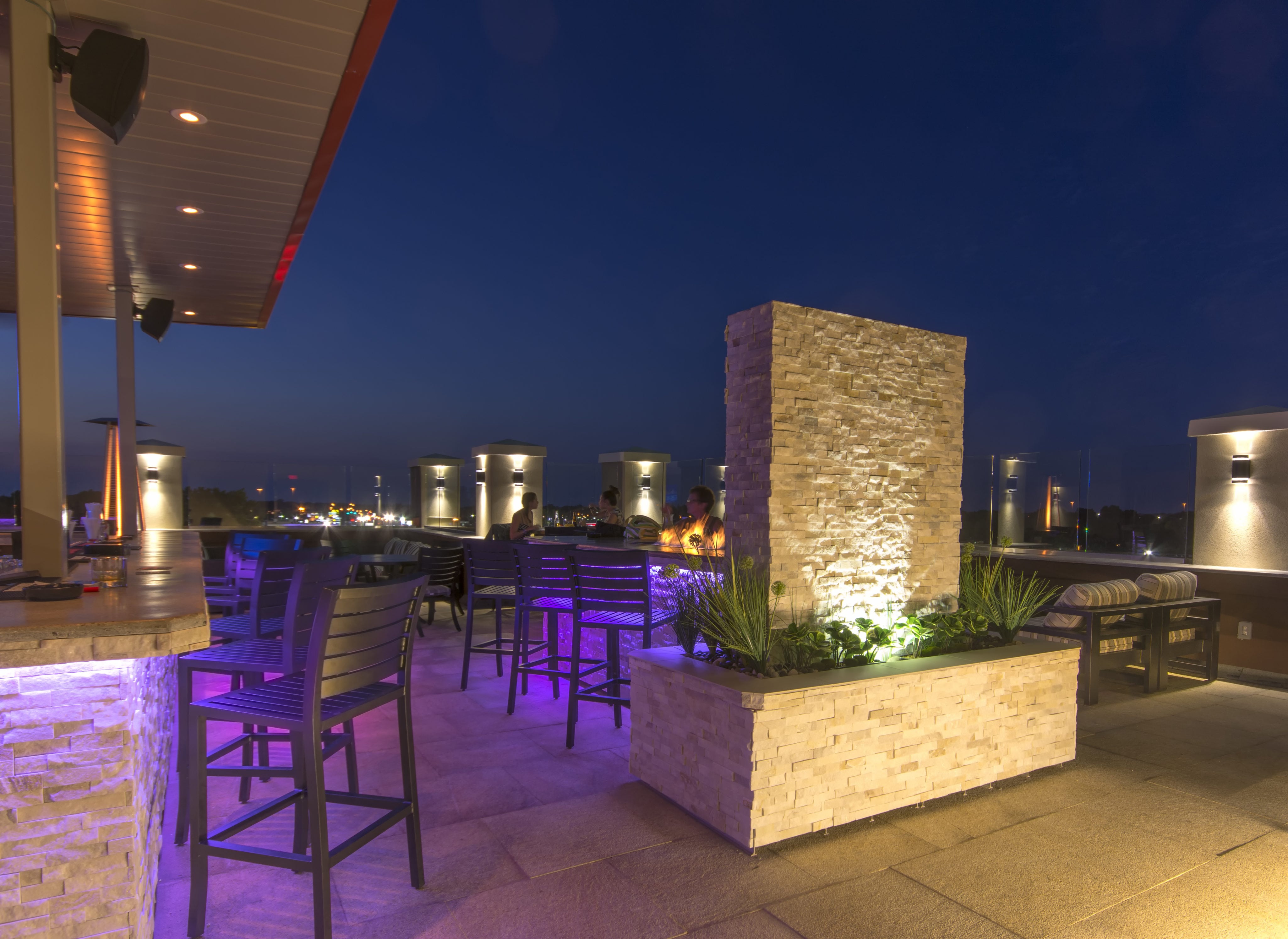 The city is less than a two-hour drive from Toronto, making day trips a breeze. For guests who’d rather stay over, however (or imbibe one too many glasses of chardonnay to drive home), there are tons of ultra-comfy and affordable places to stay. We particularly like the trio of family-owned hotels under the Heart of Niagara umbrella: there’s a Best Western Hotel and Conference Centre, Holiday Inn and Suites Parkway Conference Centre, and Hampton Inn St. Catharines-Niagara (opening this fall)—all of which are outfitted with plenty of amenities (think: bowling lanes, a rooftop patio, business centres and indoor swimming pools) that appeal to all ages and budgets alike. 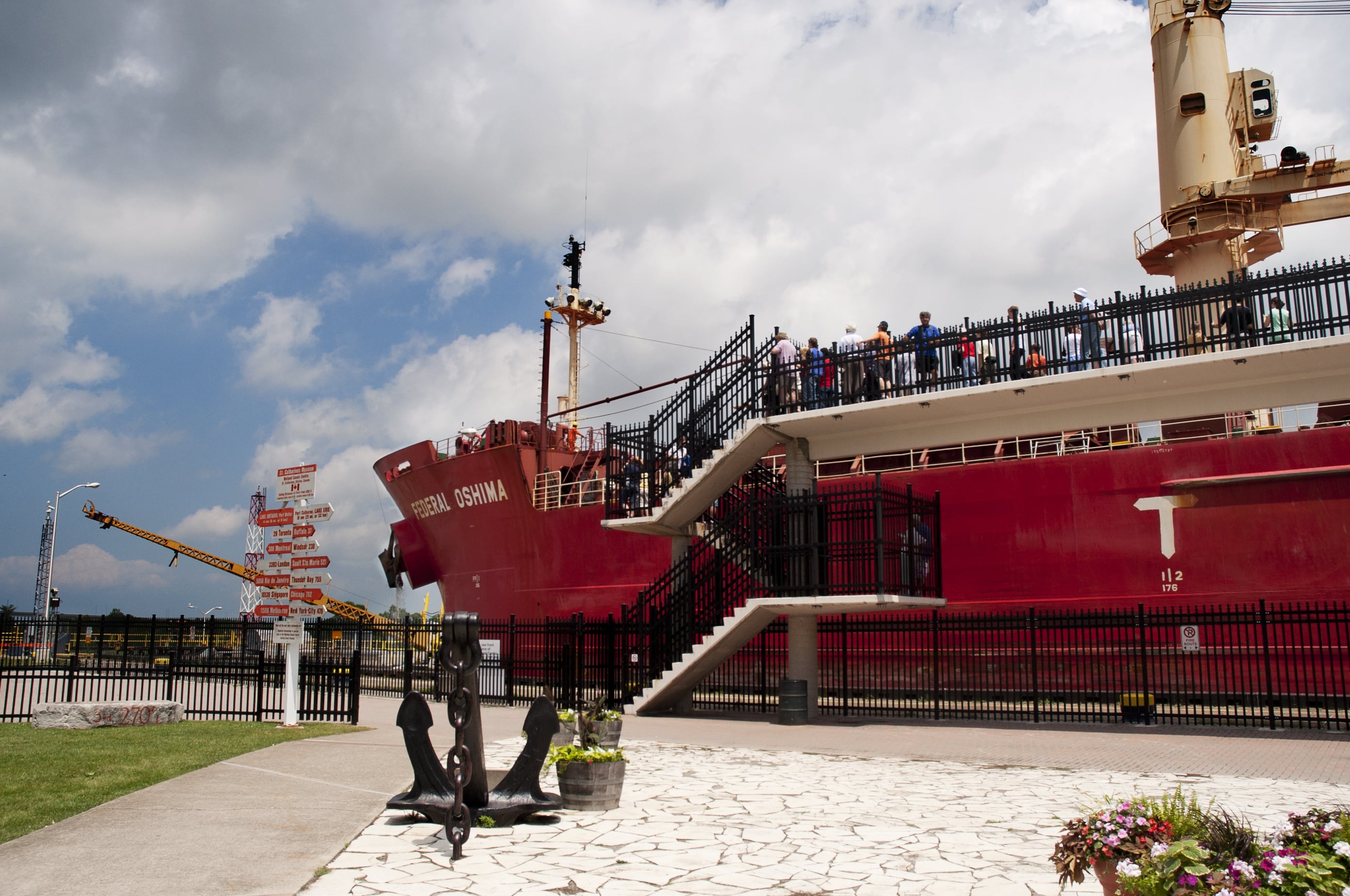 5. The museum and canals are awesome

No one (with kids, at least) can come to St. Catharines without visiting the St. Catharines Museum and Welland Canals Centre—a two-in-one trip that will leave little ones (and grown-ups, too) in awe. The museum is perched on the edge of the Welland Canal, a series of eight massive locks that connect Lake Ontario and Lake Erie. There’s an observation deck and surrounding park areas from which visitors can watch the ships come through and navigate the gigantic feats of engineering. Inside the museum itself, visitors will find tons of historical artifacts from the construction of the canals in the 1800s, as well as some fun, interactive exhibits and the Ontario Lacrosse Hall of Fame. 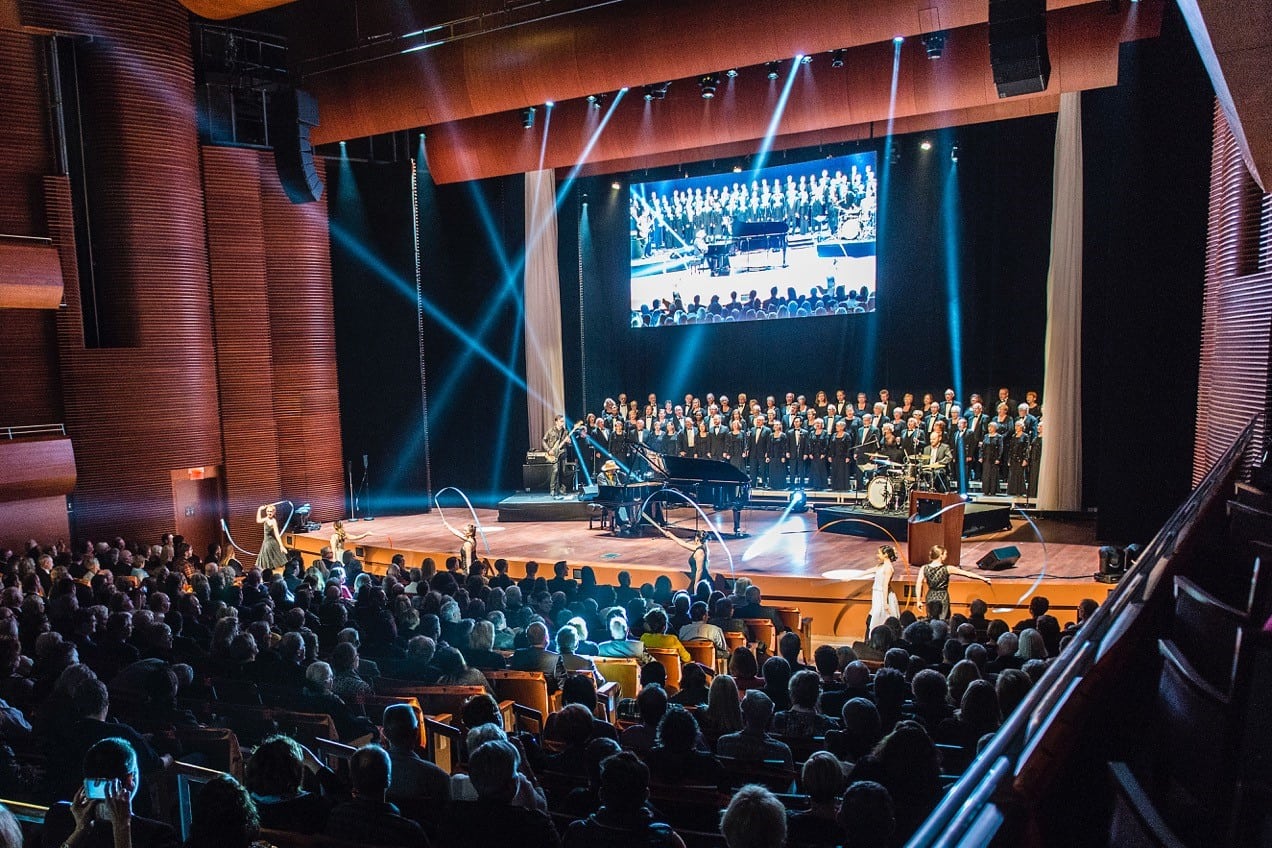 6. The city’s creativity knows no bounds

On any given night in the summer, there’s guaranteed to be either an eye-opening art exhibit, a show-stopping theatre performance or a weekend festival that will blow your socks off. With natural creative hubs like the brand new, state-of-the-art FirstOntario Performing Arts Centre and the Rodman Hall Art Centre, culture is definitely overflowing in this city. Visitors who simply love wandering around will always be able to catch a band in a local pub, and there’s plenty of outdoor urban art to ogle (and snap selfies by, of course).

It’s no surprise the city enlisted much of its creative talent in its latest campaign, Anything Together. In it, the downtown core stars as a place where opportunity can be found around every corner, and it sets the scene for an epic first date disguised as a hunt for a lost cellphone. Watch the whole thing here:

To help plan your next Niagara getaway, visit www.tourismstcatharines.ca or www.visitniagaracanada.com.