“It’s about time”: How people are feeling about the legalization of cannabis

“It’s about time”: How people are feeling about the legalization of cannabis

It finally happened: not only is marijuana legal in Canada, but the government is selling it. We spent some time earlier today at Nathan Phillips Square, where we spoke to people about how they’re feeling about the change, and about what legalization means for them personally. 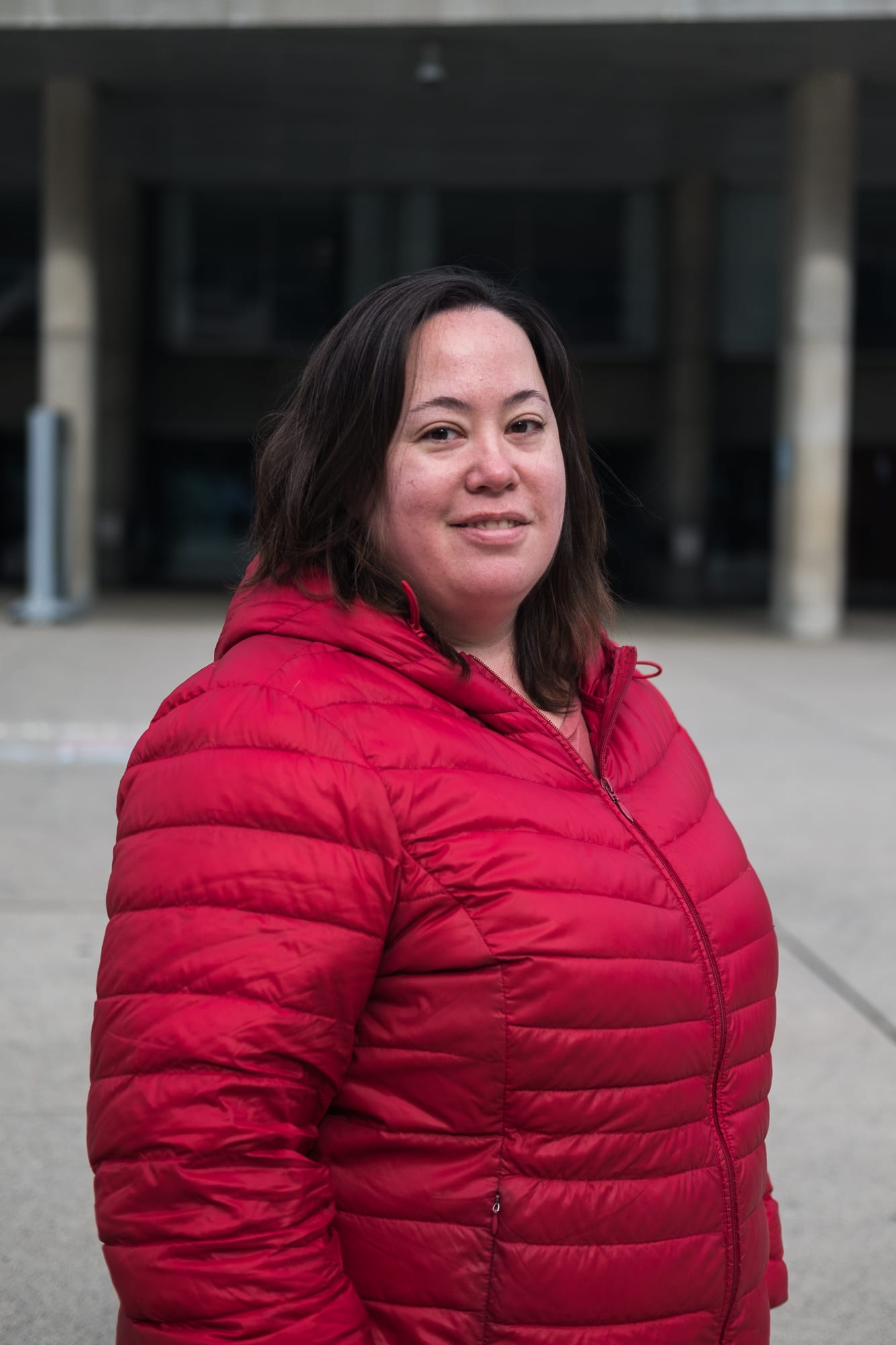 39, web developer from the Junction area

“It’s fine. It’s about time. There are a lot of other substances out there that are more destructive than pot.” 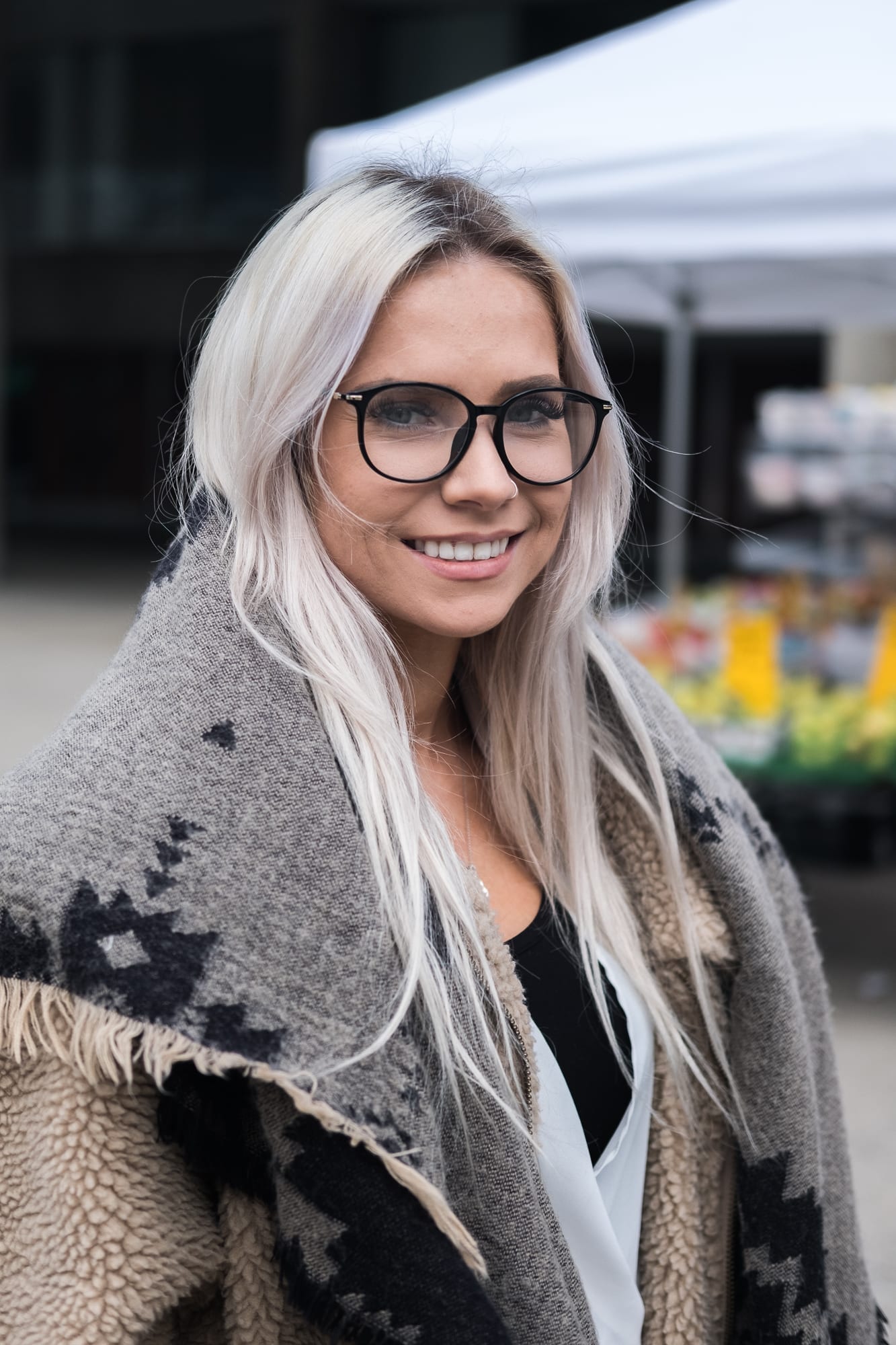 “I feel pretty great, like it’s a big milestone for Canada as the second country in the world to legalize it. I use cannabis. I’ll definitely be partaking more often.” 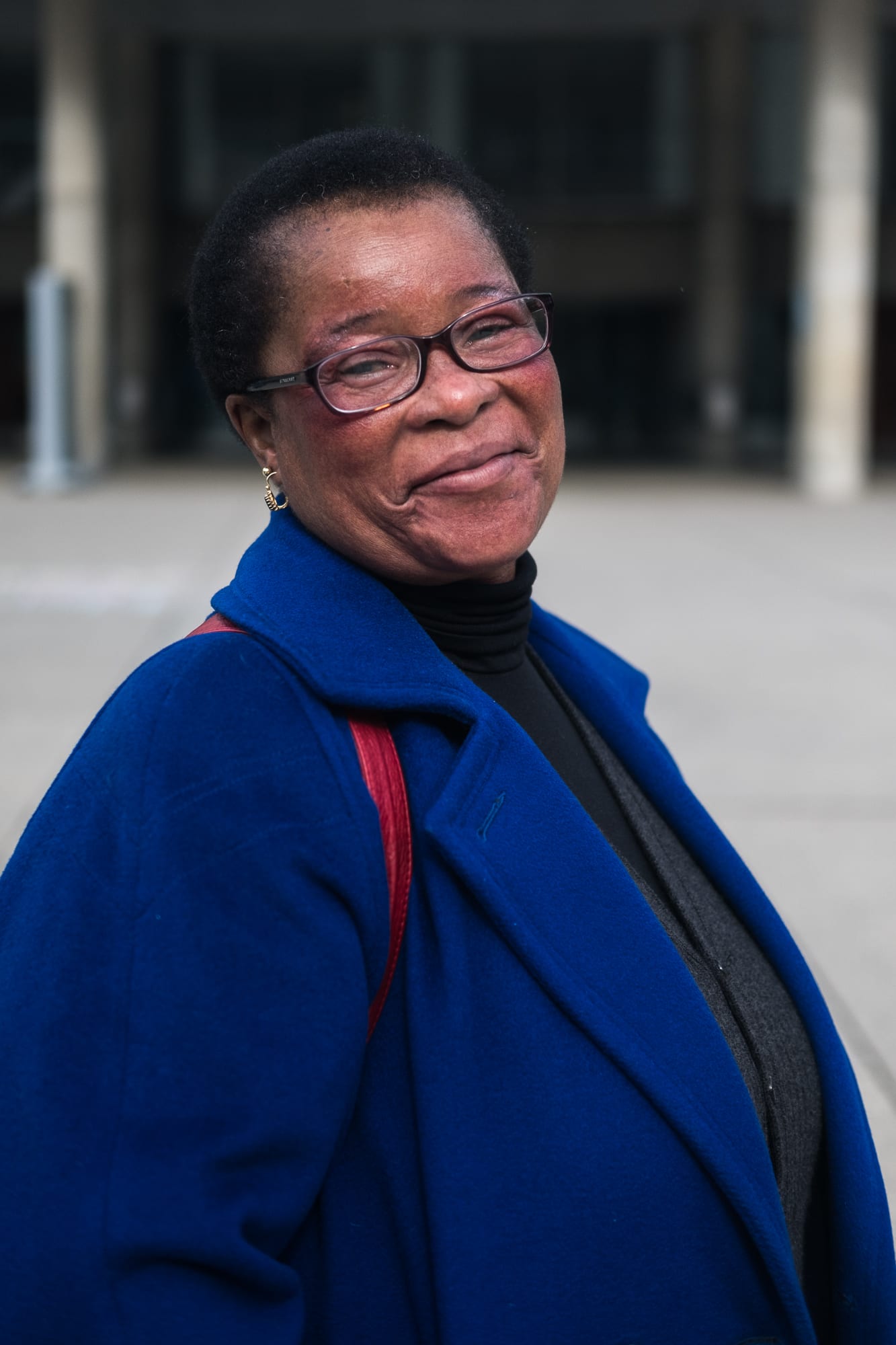 “Where I was born, we grew up with this weed in the bush, and it destroys kids’ brains. It doesn’t help you, it doesn’t motivate you. It will cause lots of problems, and people are going to be addicted. I don’t think weed legalization is good. They’ve legalized something very bad, and won’t be able to control this.” 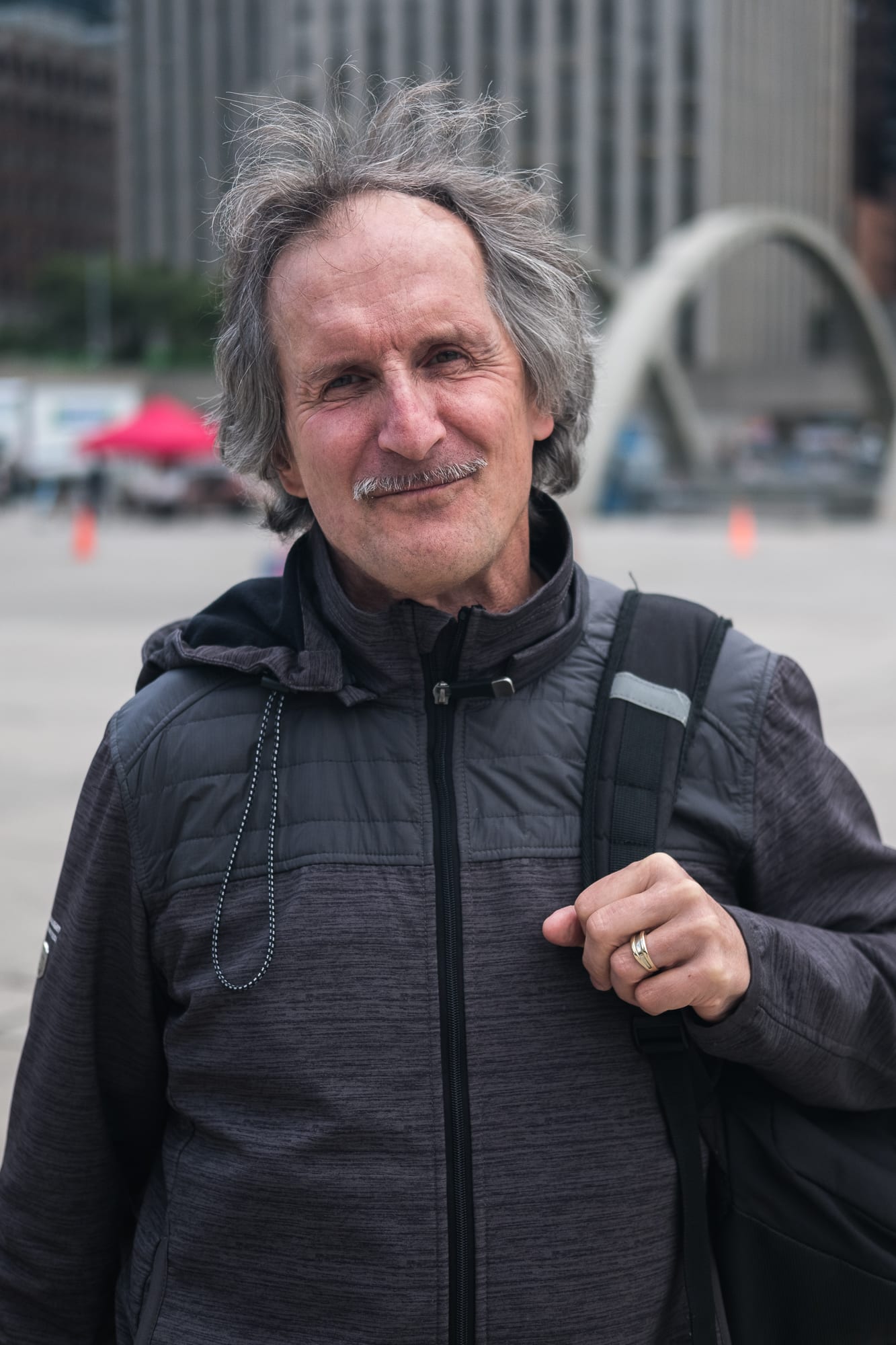 “It’s fine. People being criminalized for a social activity isn’t right. I’m pretty well for decriminalization of all drugs. One thing I feel isn’t being considered is people who don’t use it and might be affected by secondhand smoke.” 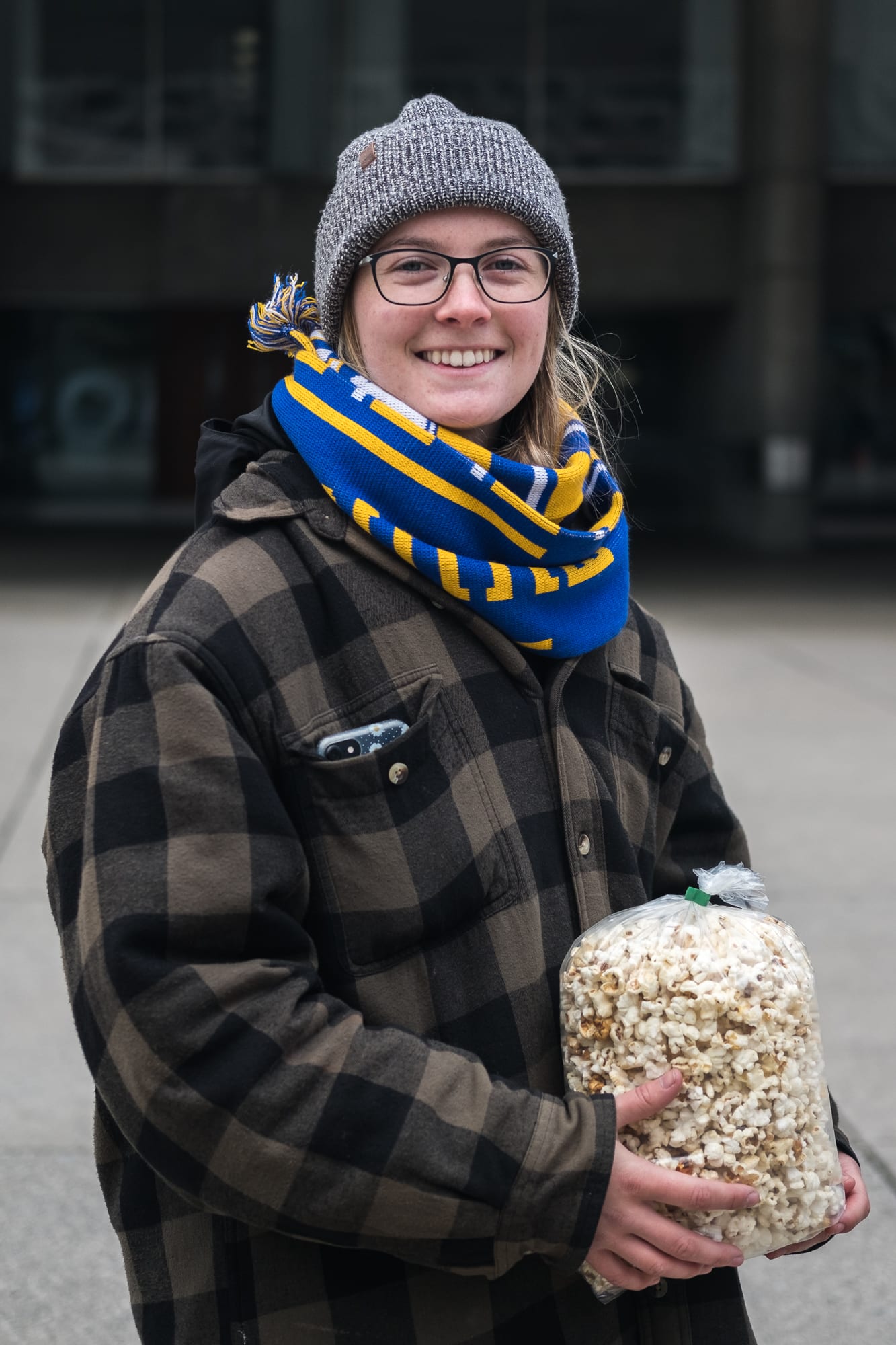 “It doesn’t affect me, and I don’t have any interest in it. Everyone I’ve talked to about it has had something to say, but not me. I still won’t try it.” 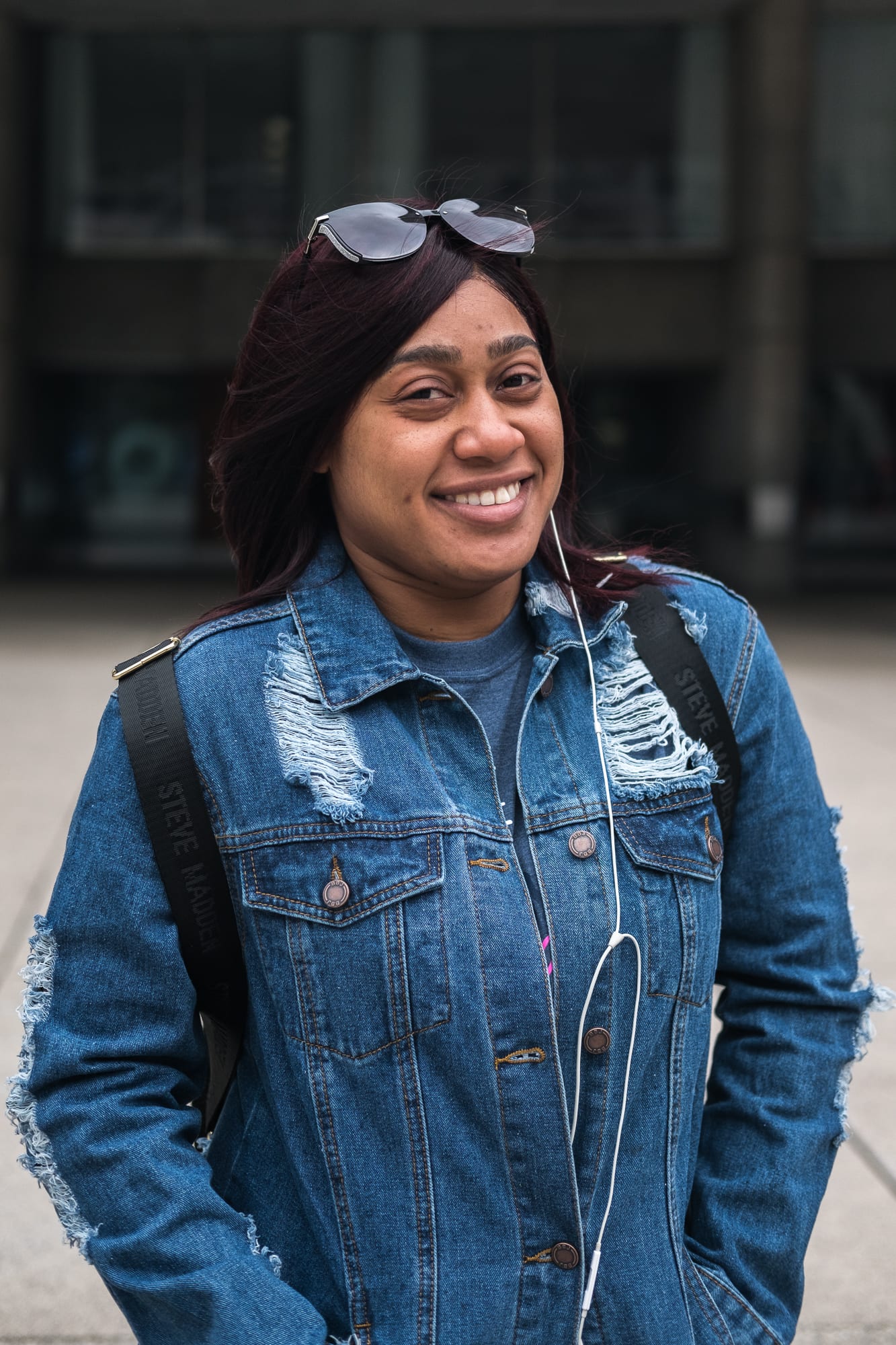 “It’s legal back in California. But it’s a real cold version of California up here. I personally don’t smoke. Maybe I’d do it under peer pressure. But for those who do smoke, it’s great for them.” 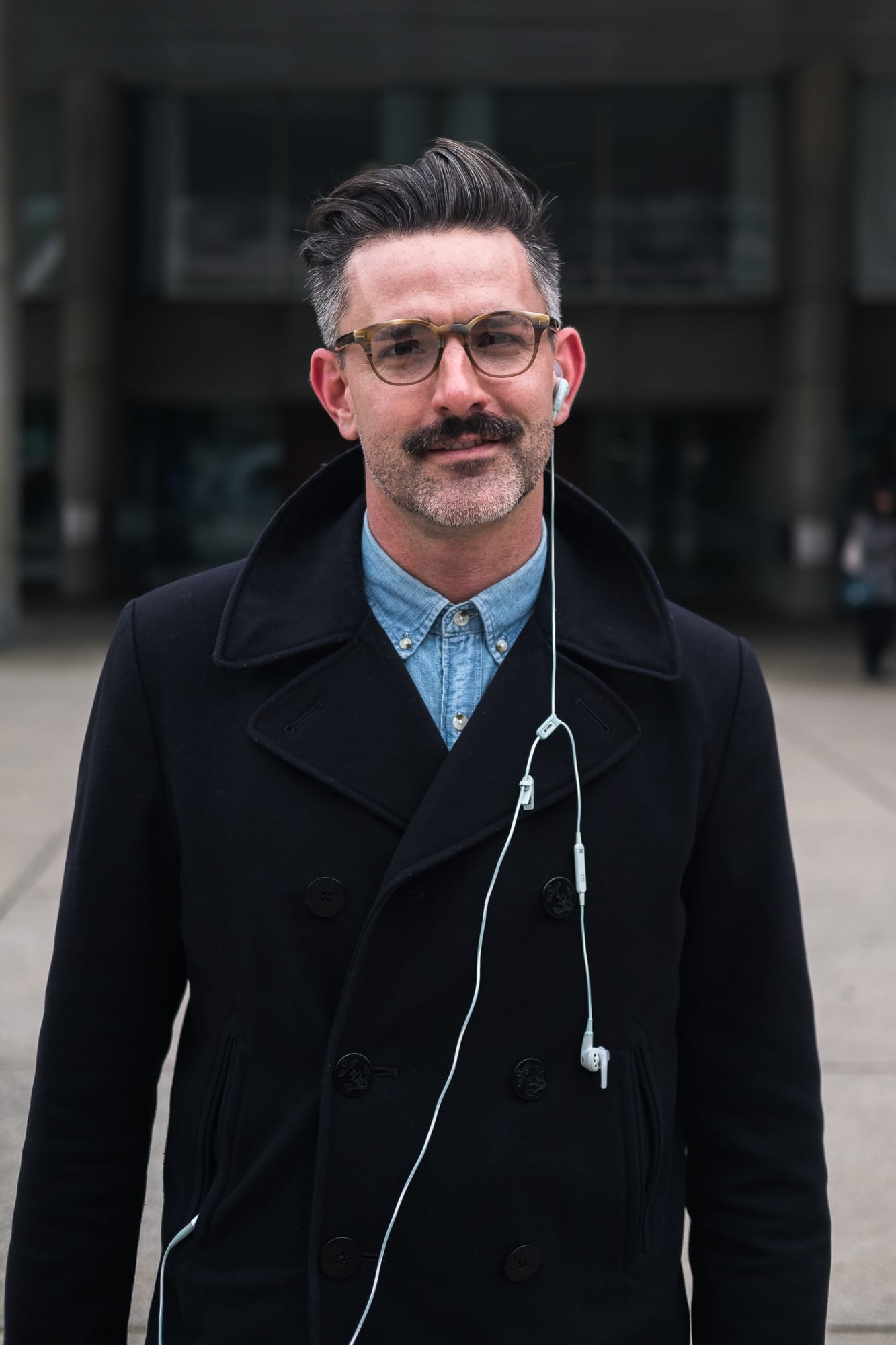 “Legalization is awesome. I have no issue with it. I’ve been smoking it recreationally my whole life. I don’t smoke that much, but maybe I’ll feel a bit more secure smoking it in public. I don’t know that legalization will change my habits. Maybe I’ll be more open about it. It’s not a secret to my family and friends or anything.” 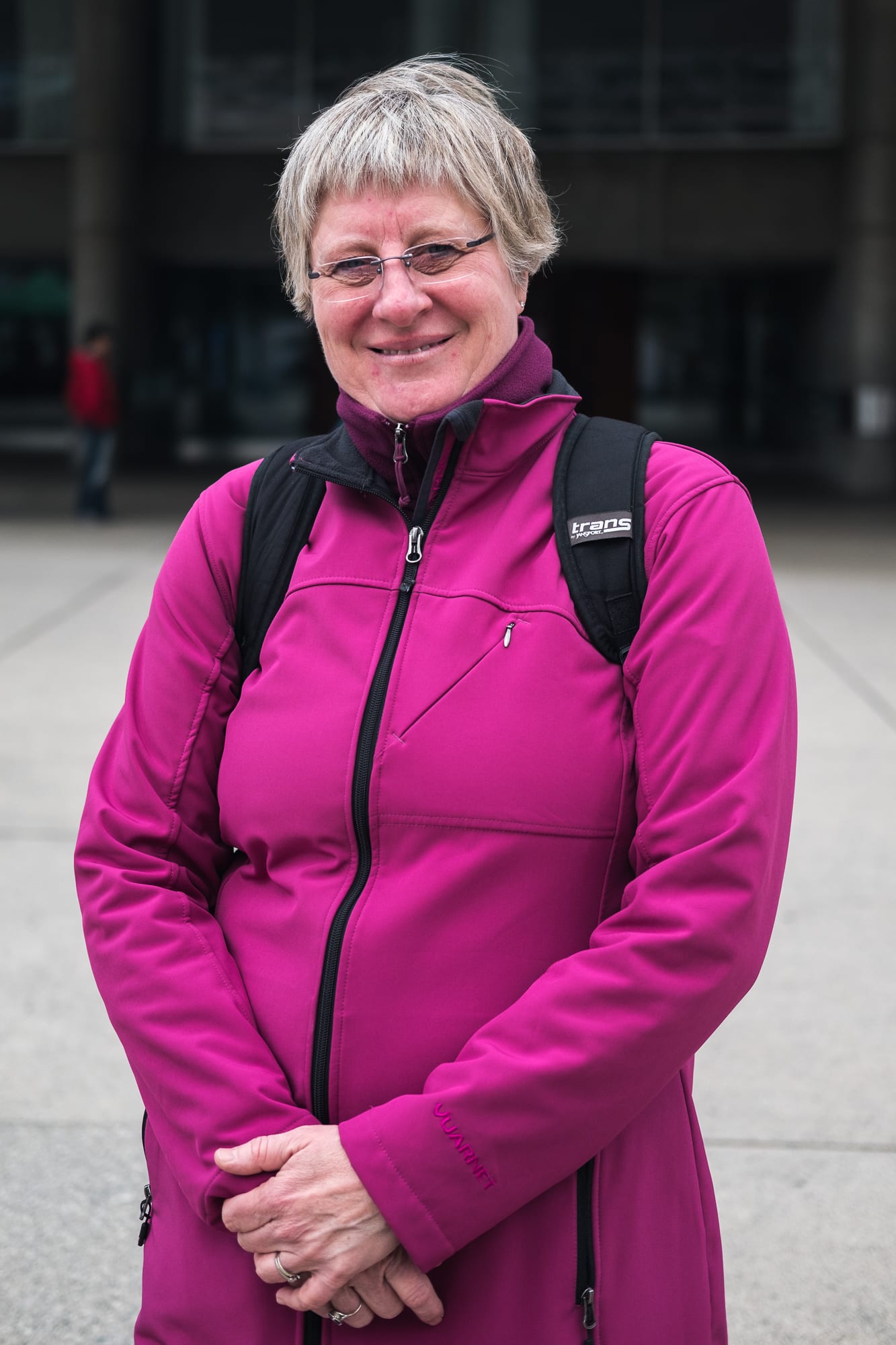 54, teacher from the Beaches

“It doesn’t really affect me. I certainly won’t be using, legal or not legal. I’m just not interested.” 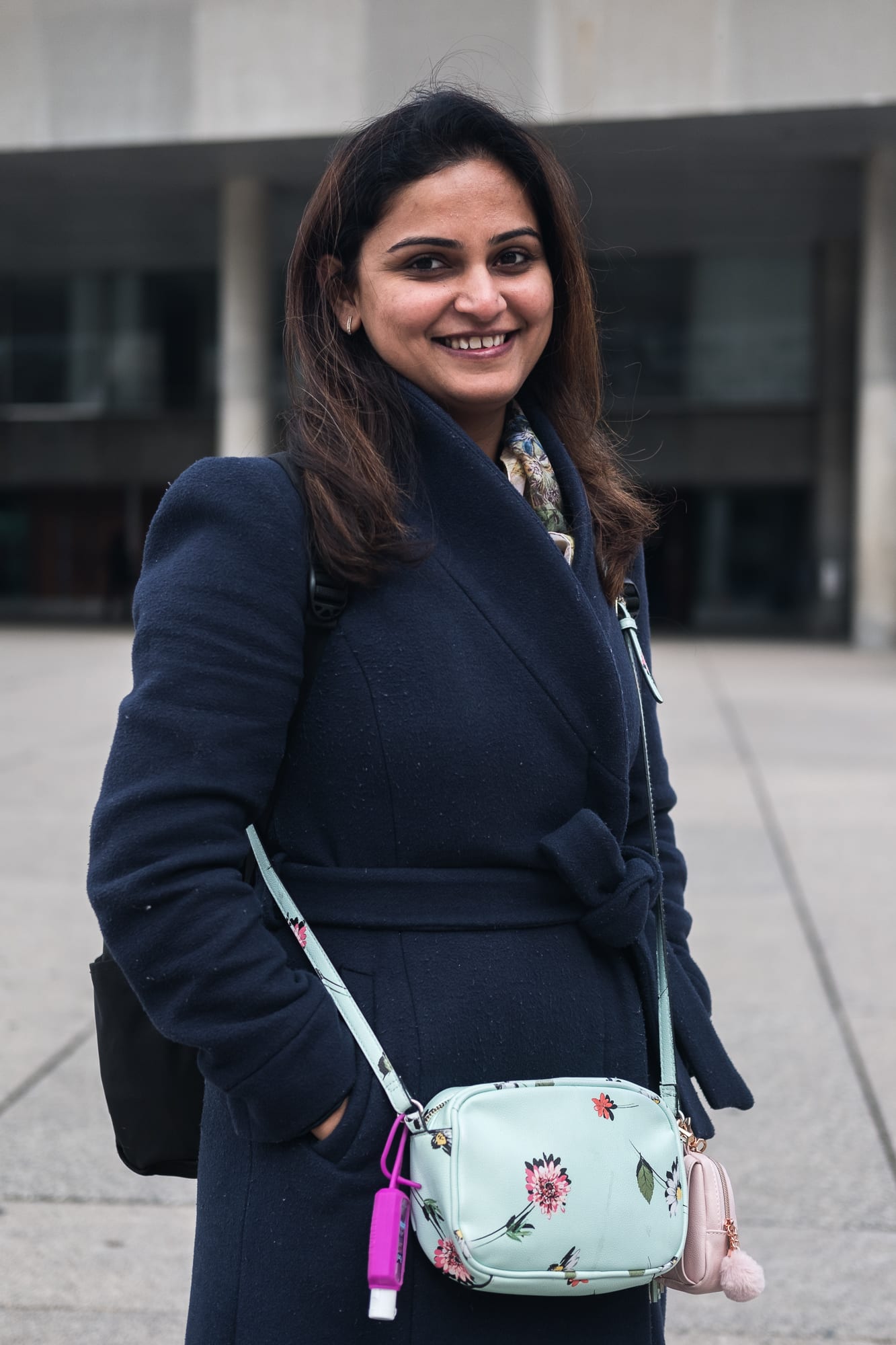 “Well, it has its pros and cons. I don’t consume cannabis at all. Actually, I don’t know if I’d try it. I’m not saying I’d not try it ever, but I’m a new mother and I have a lot of other things to take care of. Maybe once I have my own life and I’m with my friends. You never know.”