A Pride extravaganza, a boy band throwback and five other things to see, hear and do in Toronto this week

A Pride extravaganza, a boy band throwback and five other things to see, hear and do in Toronto this week

A jam-packed Pride weekend
1 The Village has basically been a glittery, non-stop party since Pride kicked off at the beginning of June, but this weekend packs in the biggest celebrations of the month. The festival’s loudest and proudest event is, of course, the Pride Parade. Even if you’ve been every year for the past decade, it’s still worth catching—if not for the over-the-top floats, then for the chance to see an ecstatic, sweat-drenched Justin Trudeau. This year marks 50 years since the Stonewall Riots in Greenwich Village and the start of the modern LGBTQ movement. The thousands-strong procession starts at 2 p.m. at the corner of Church and Bloor and winds down Yonge to Dundas Square. Also on the agenda: a celeb-studded drag ball (Toronto’s beloved Brooke Lynn Hytes—a.k.a. the Queen of the North—will be there) and a queer party at Ripley’s Aquarium. Friday, June 21 to Sunday, June 23. Various locations. 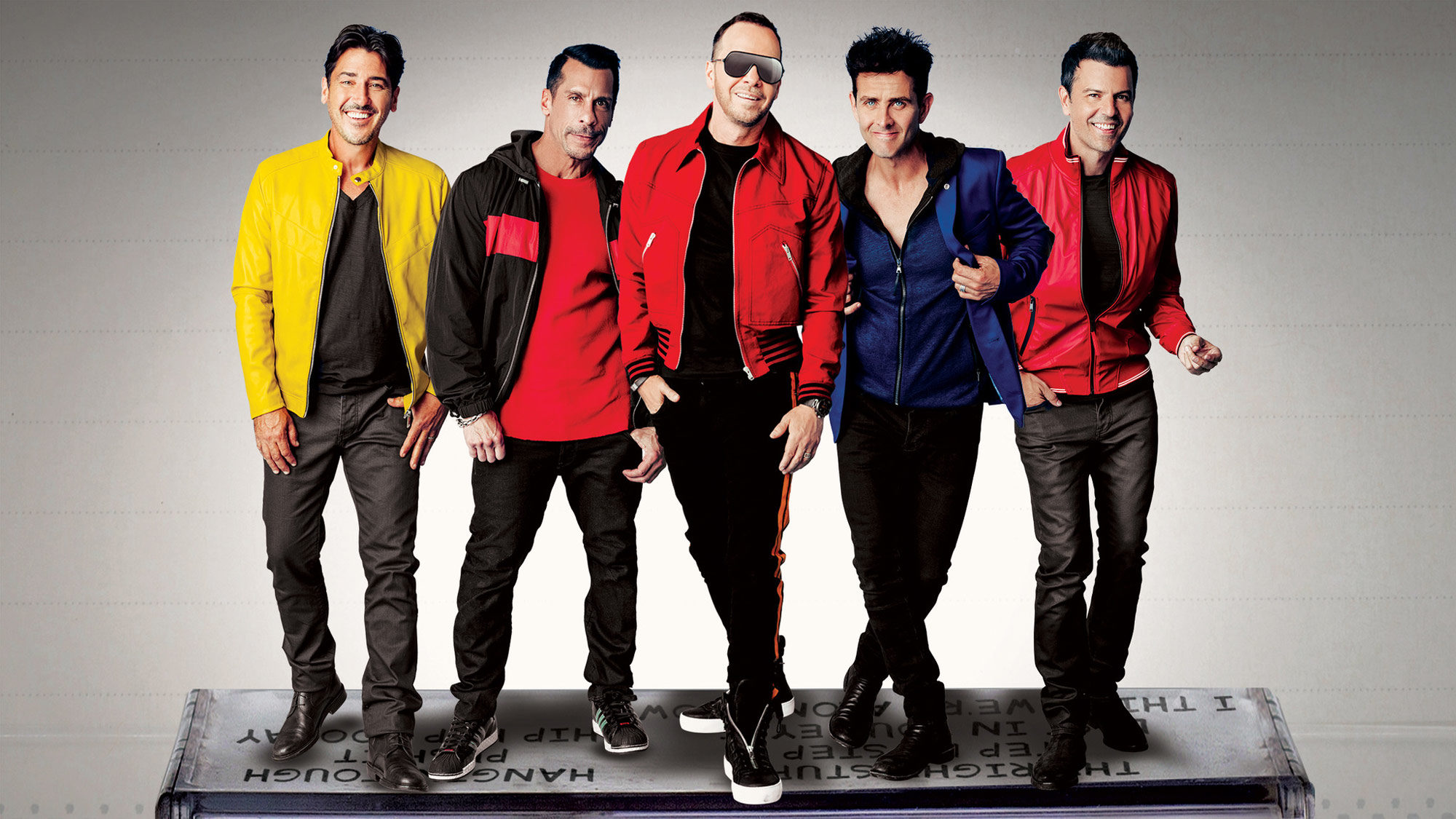 A boy band throwback
2The OG boy band burst onto the scene in the late ’80s (and briefly counted Mark Wahlberg among its members), and the current nostalgia craze has given them an excuse to reunite. On the appropriately named Mixtape Tour, they’re teaming up with fellow ’80s icons Salt-N-Pepa for an ultimate throwback. The Kids are known to poke fun at themselves during live shows by projecting their baby-faced photos onto the big screen, so there’s no shame for fans who want to regress into Joey McIntyre–obsessed teens for a few hours. Wednesday, June 19. $28–$161. Scotiabank Arena.

A summer beer fest
3If Doug Ford’s dollar brews have left a (literal) bitter taste in your mouth, you can get buzzed on fruity sours, funky IPAs and coffee stouts at the Toronto Craft Beer Festival. There’s no yellow no-name brand to be found here: instead, independent brewers from across the province—including Cowbell, Nickel Brook and Overhop—will be on scene to appease both beer snobs and those still longing for patio season. Friday, June 21 to Sunday, June 23. $24–$30. Ontario Place.

A gorgeously glam ballet
4Adapted from Franz Lehár’s 1905 operetta, The Merry Widow is the belle époque version of a ’90s rom-com. The title character is a wealthy and sophisticated widow from the impoverished (fictional) Balkan principality of Pontevedro, played by principal dancer Xiao Nan Yu (who is retiring this season after 22 years with the National Ballet). A charming but occasionally crude aristocrat is convinced to woo the widow for her money. The problem? They’re exes. The ballet, featuring choreography by Ronald Hynd from the Australian Ballet’s 1975 version, is equal parts whimsy and glamour: expect a fantasia of Cinderella-esque gowns (the costumes are based on sketches from the original operetta), an opulent ballroom set with a sweeping staircase and a grand chandelier and plenty of waltzing. Wednesday, June 19 to Sunday, June 23. $40–$265. The Four Seasons Centre.

A sensational sculptor
6The Vancouver-based artist Brian Jungen draws from his dual European and Dane-zaa ancestry, building towering Indigenous-influenced sculptures from mass-produced everyday objects like baseball bats, gasoline cans, car fenders and, most commonly, Nike Air Jordan sneakers. The AGO’s latest exhibit puts more than two decades of his work on display, including his replica of a floating whale skeleton made entirely from plastic lawn chairs and his reconfiguration of Air Jordans into traditional Northwest Coast headdresses. Thursday, June 20 to Sunday, August 25. Free for 25 and under, general admission $25. AGO.

A Death Cab For Cutie revival
7 Angsty hipsters who went to high school in the mid-aughts have Death Cab For Cutie to thank for churning out years of melancholic romance anthems. Now, nostalgic fans can finally scream the lyrics to “I Will Follow You Into The Dark” outside of their bedrooms. Following the release of last year’s new album Thank You For Today, which is less emo and more shiny synth pop, the band is headed on tour. For anyone who stopped following Death Cab post-graduation, fear not: their emotional roller coaster of a set list (a whopping 23 tracks) is all about the hits. Thursday, June 20. $89–$289. Echo Beach.