House of the Week: $1.5 million for a Parkdale Victorian with a claw-foot tub

House of the Week: $1.5 million for a Parkdale Victorian with a claw-foot tub

A carefully updated 133-year-old Victorian with some original detail.

This house, originally built in 1885, has been slowly renovated by the current owners over the past few decades. Through it all, they kept the claw-foot bath. 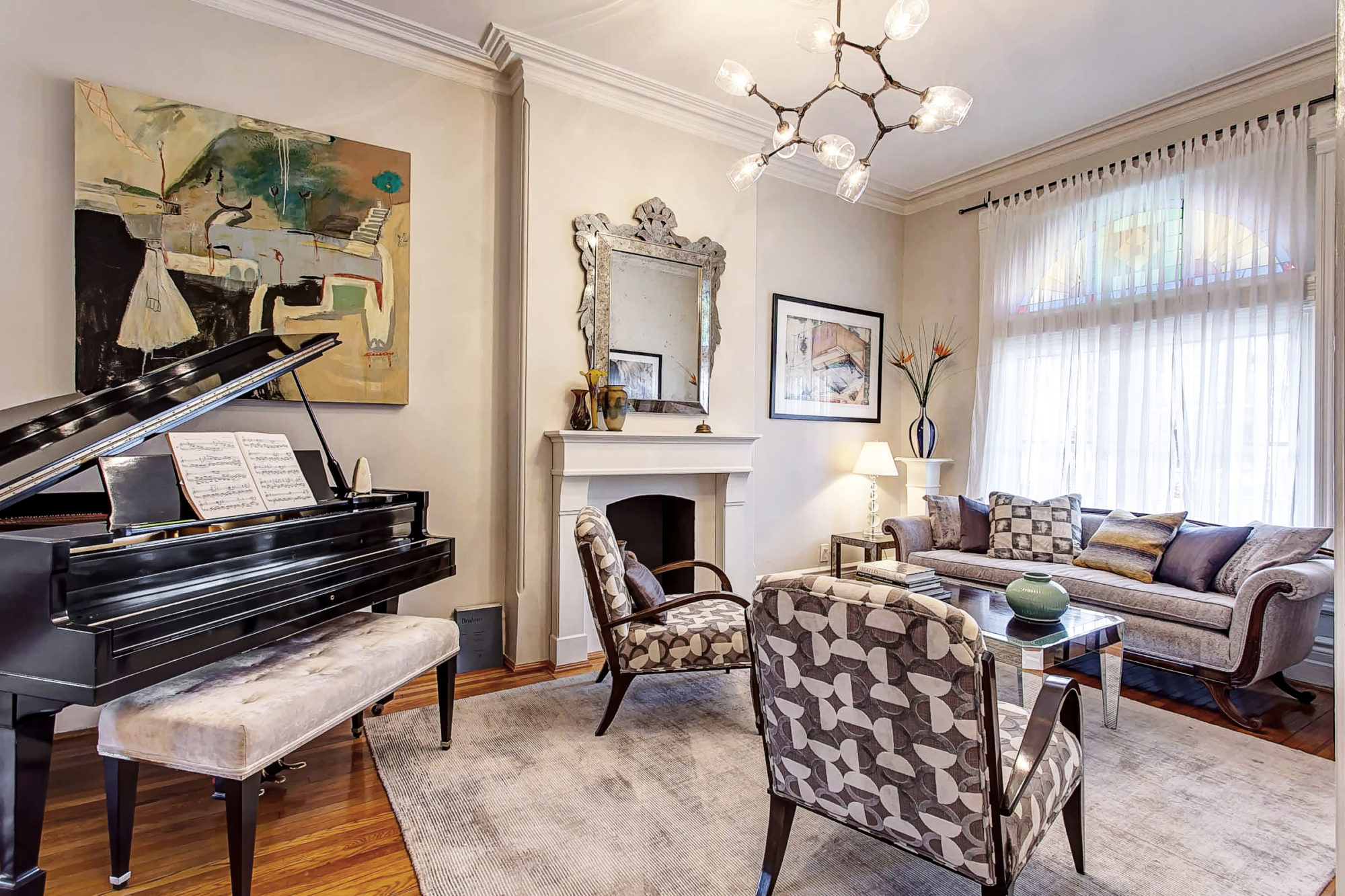 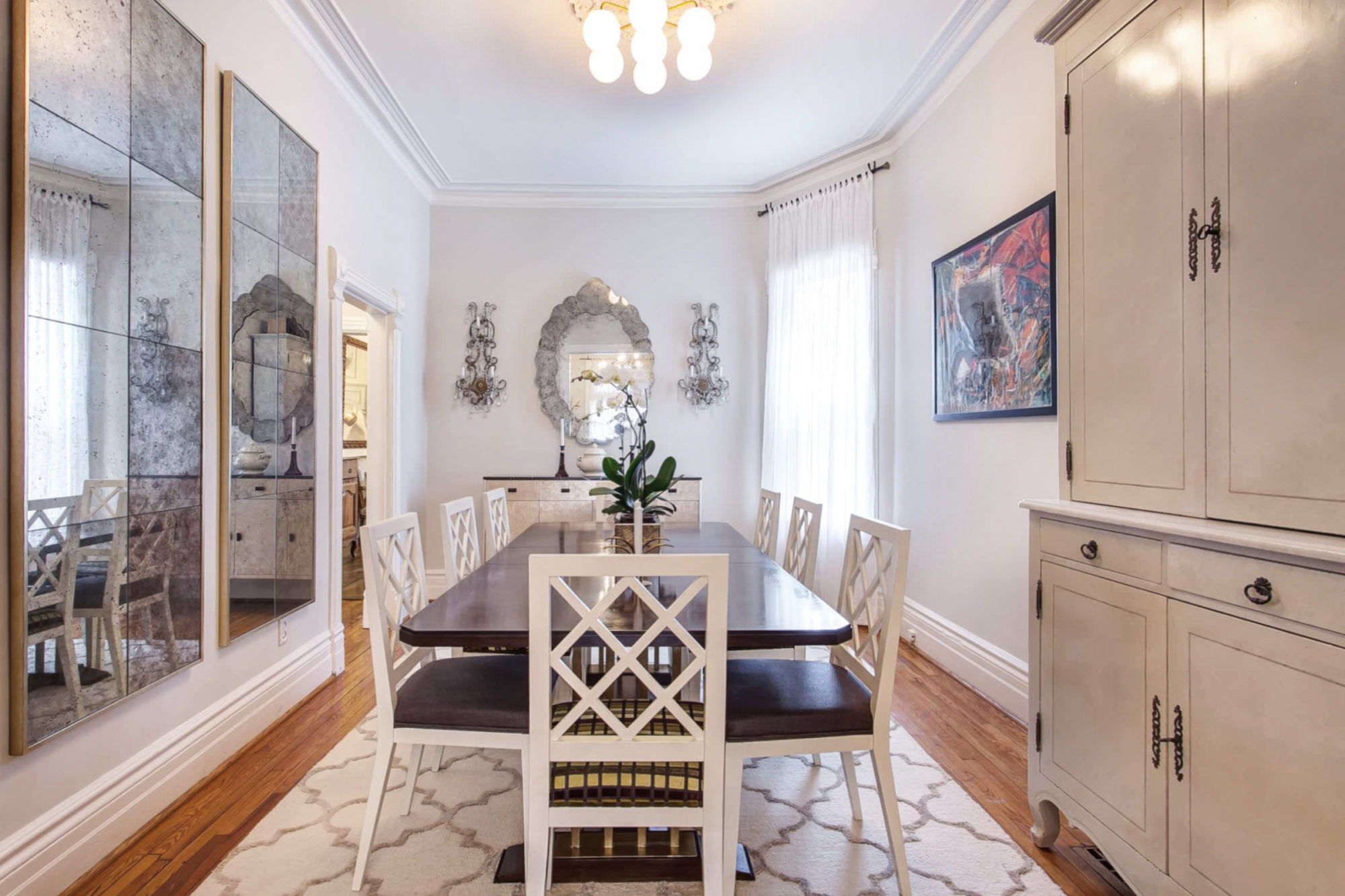 The kitchen is modern, but not too modern: 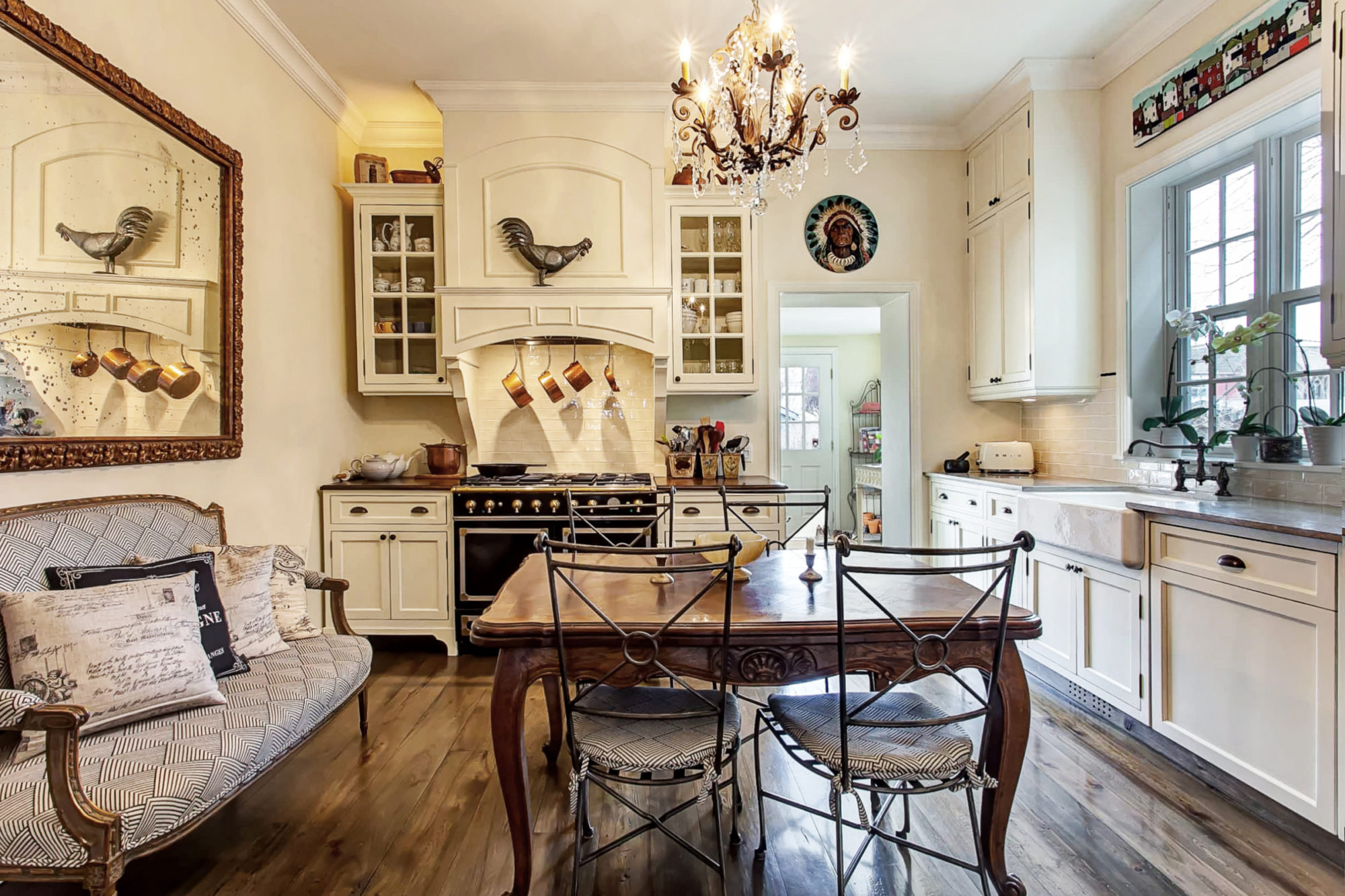 There are four bedrooms. Here’s one of them: 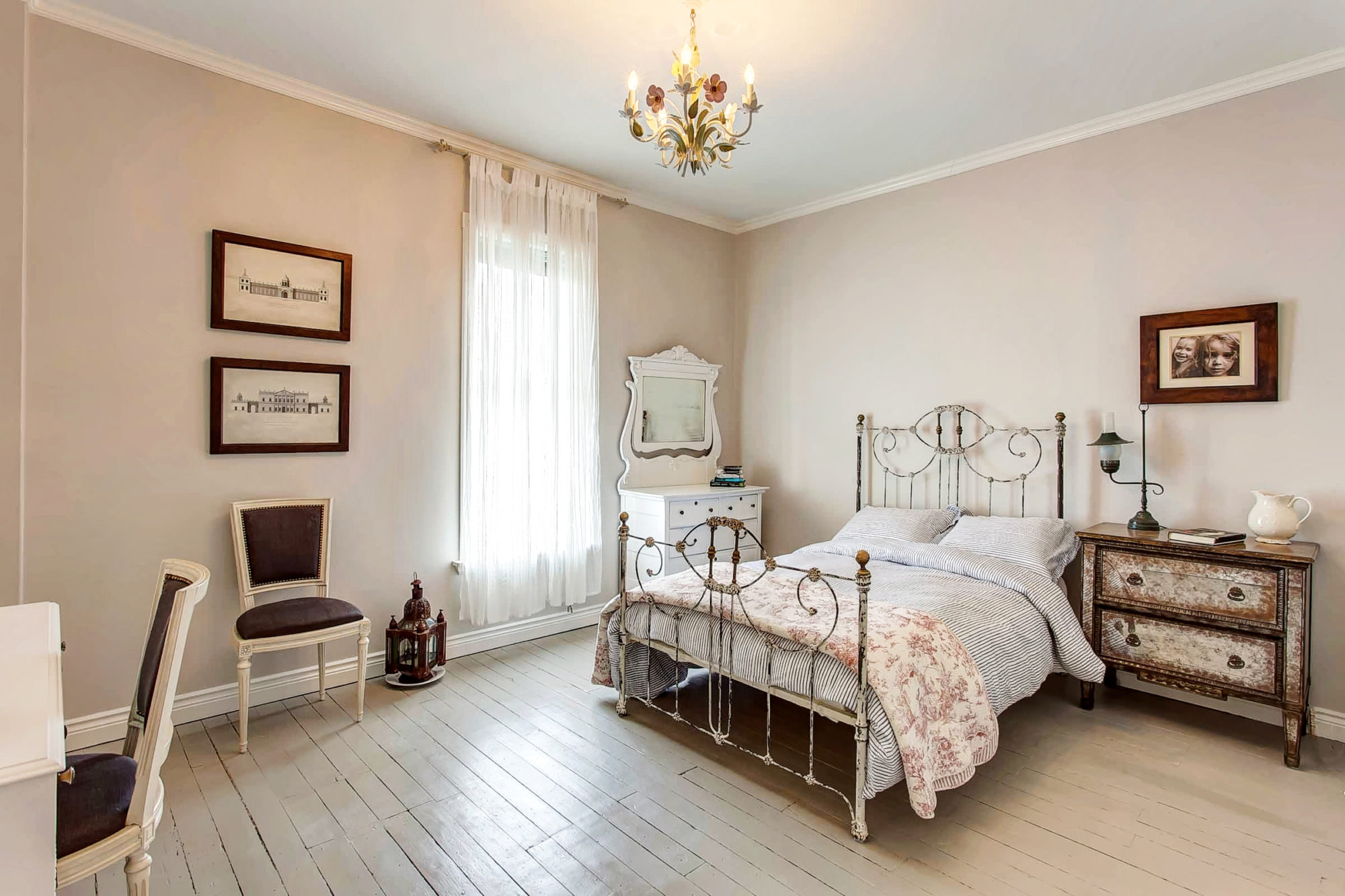 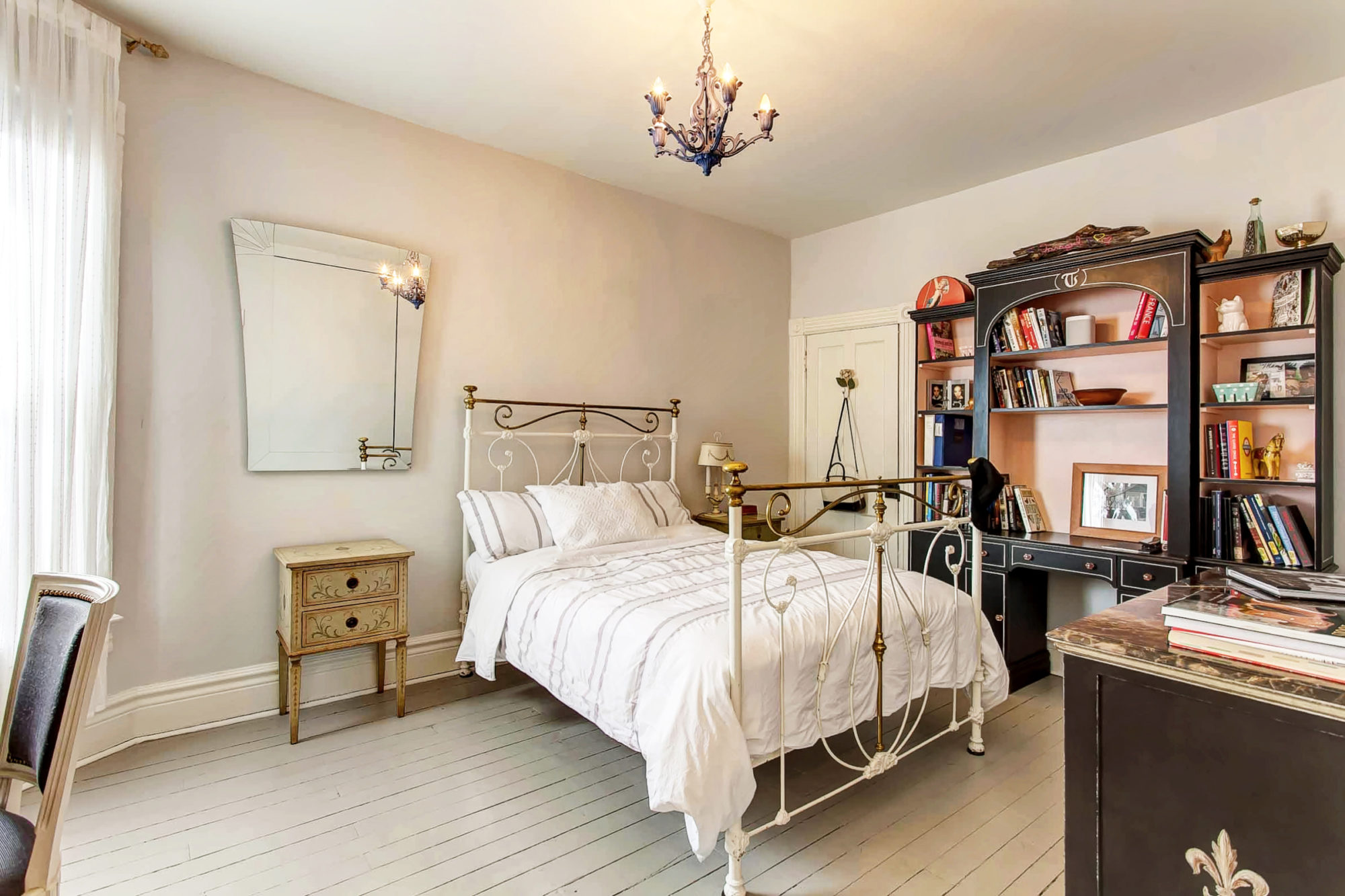 One of the bedrooms is set up as a den: 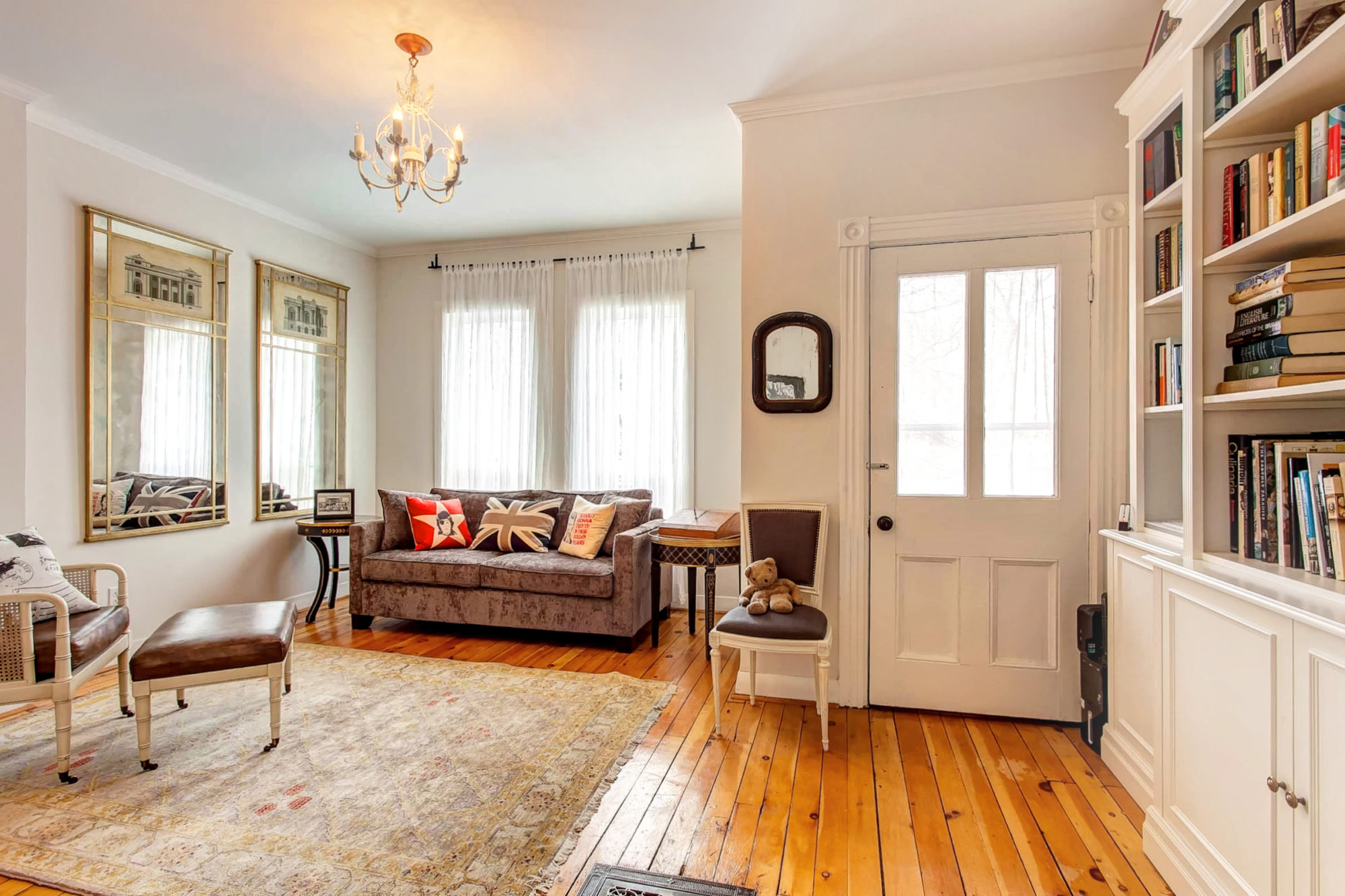 The claw-foot tub looks good on a black-and-white tile floor: 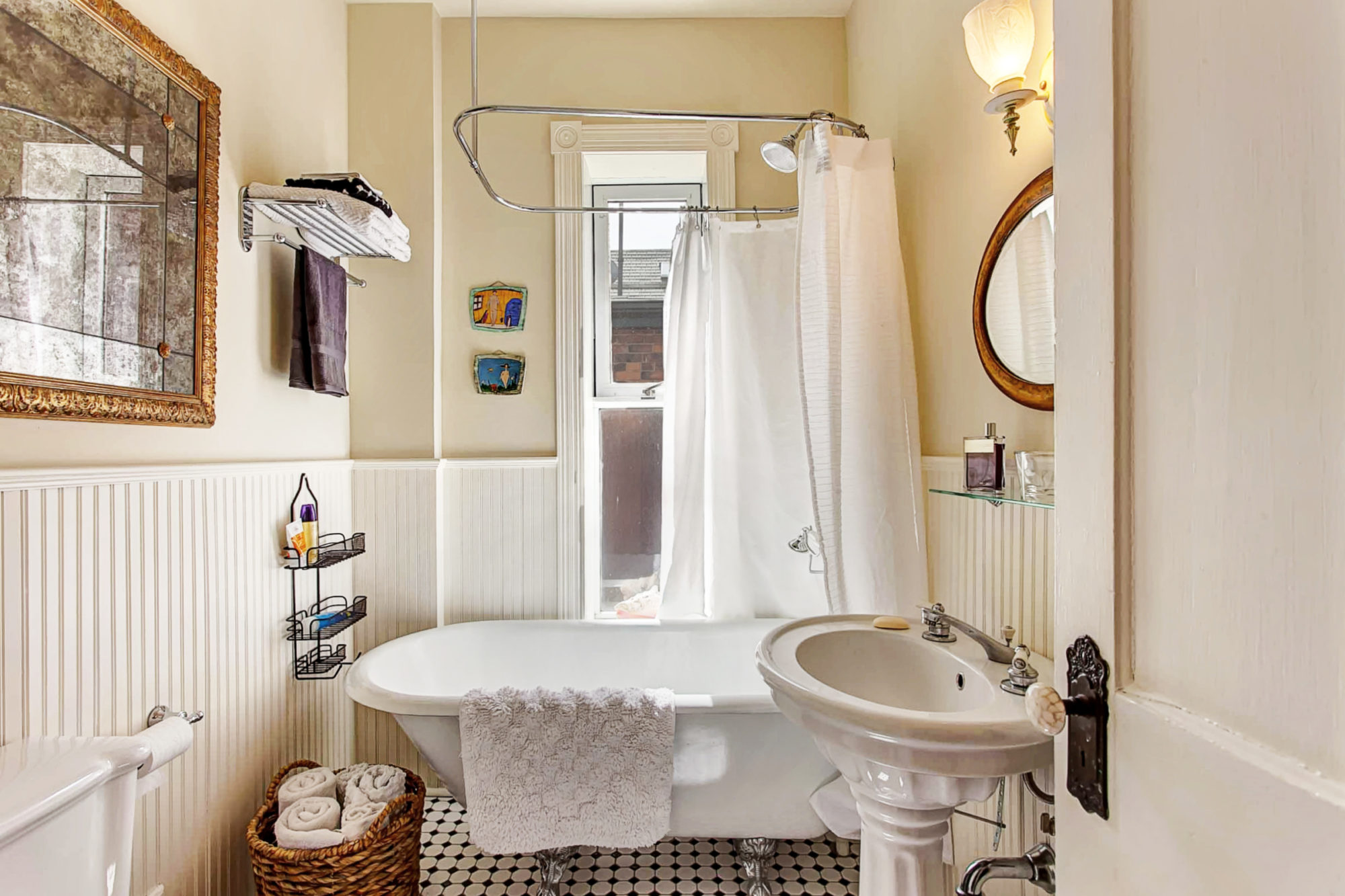 The entire third floor is devoted to the master bedroom: 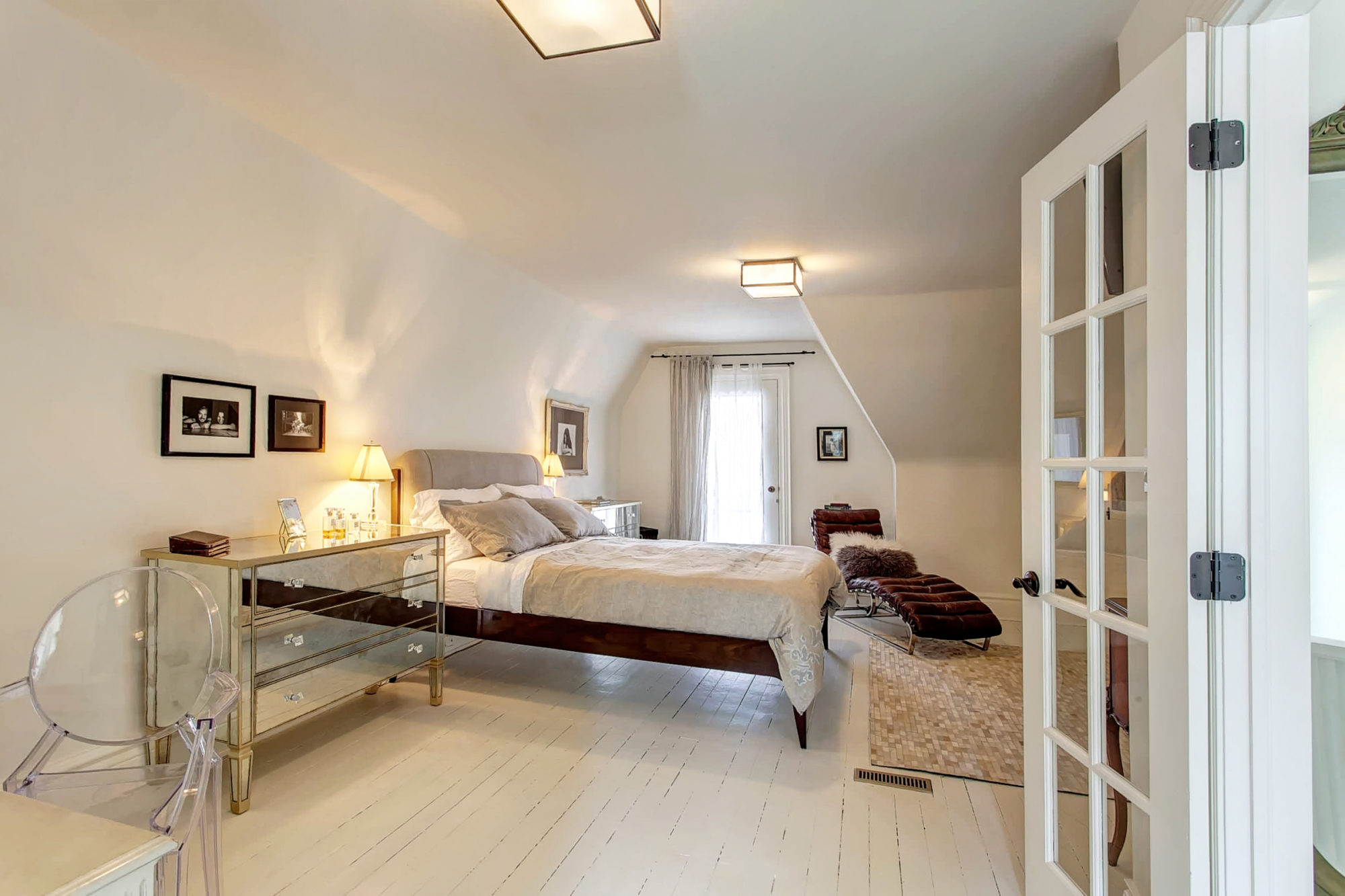 And here’s the backyard, with a detached garage: 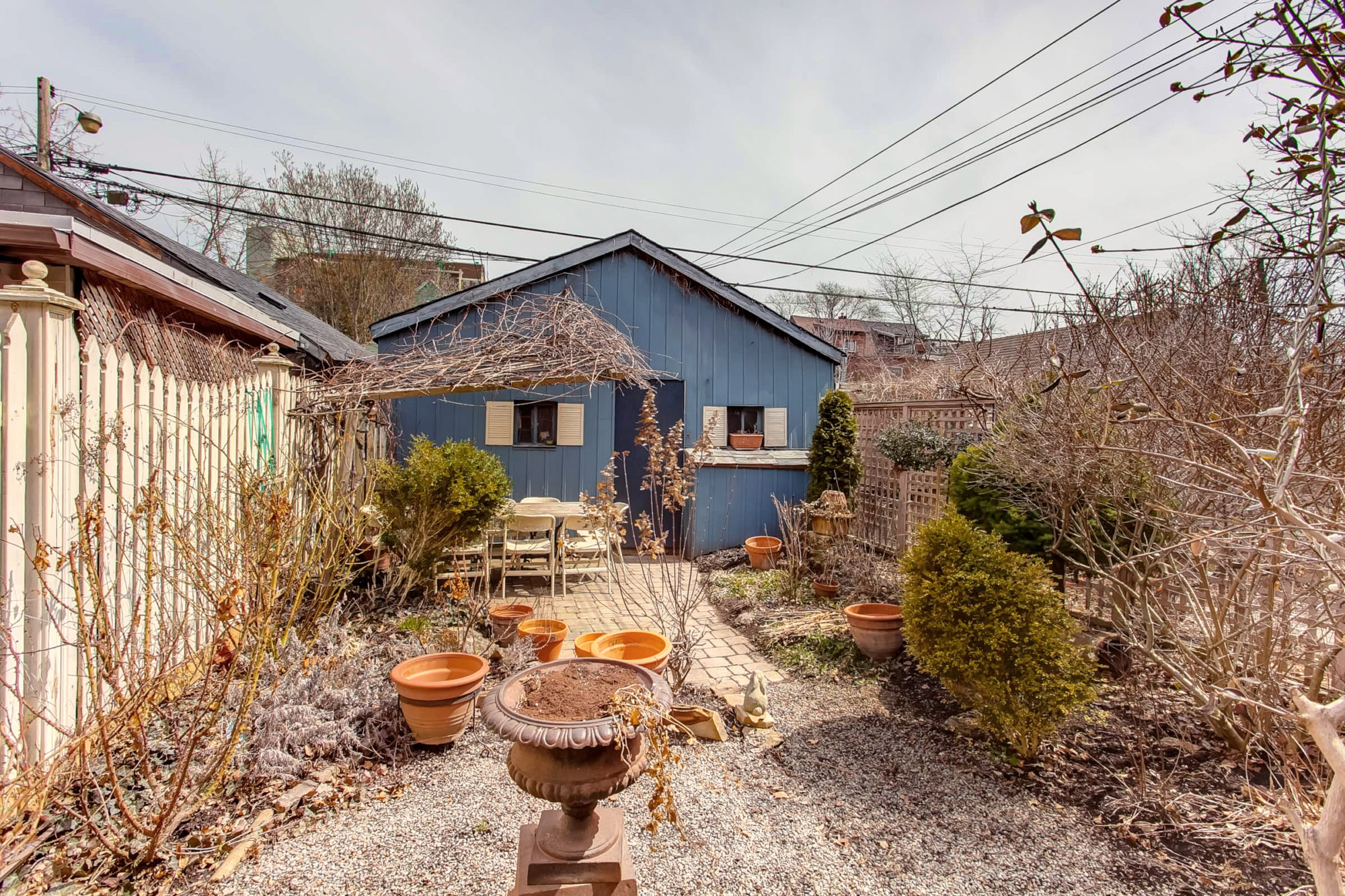 The master bedroom has a private balcony that’s sheltered by a charming Victorian gable: 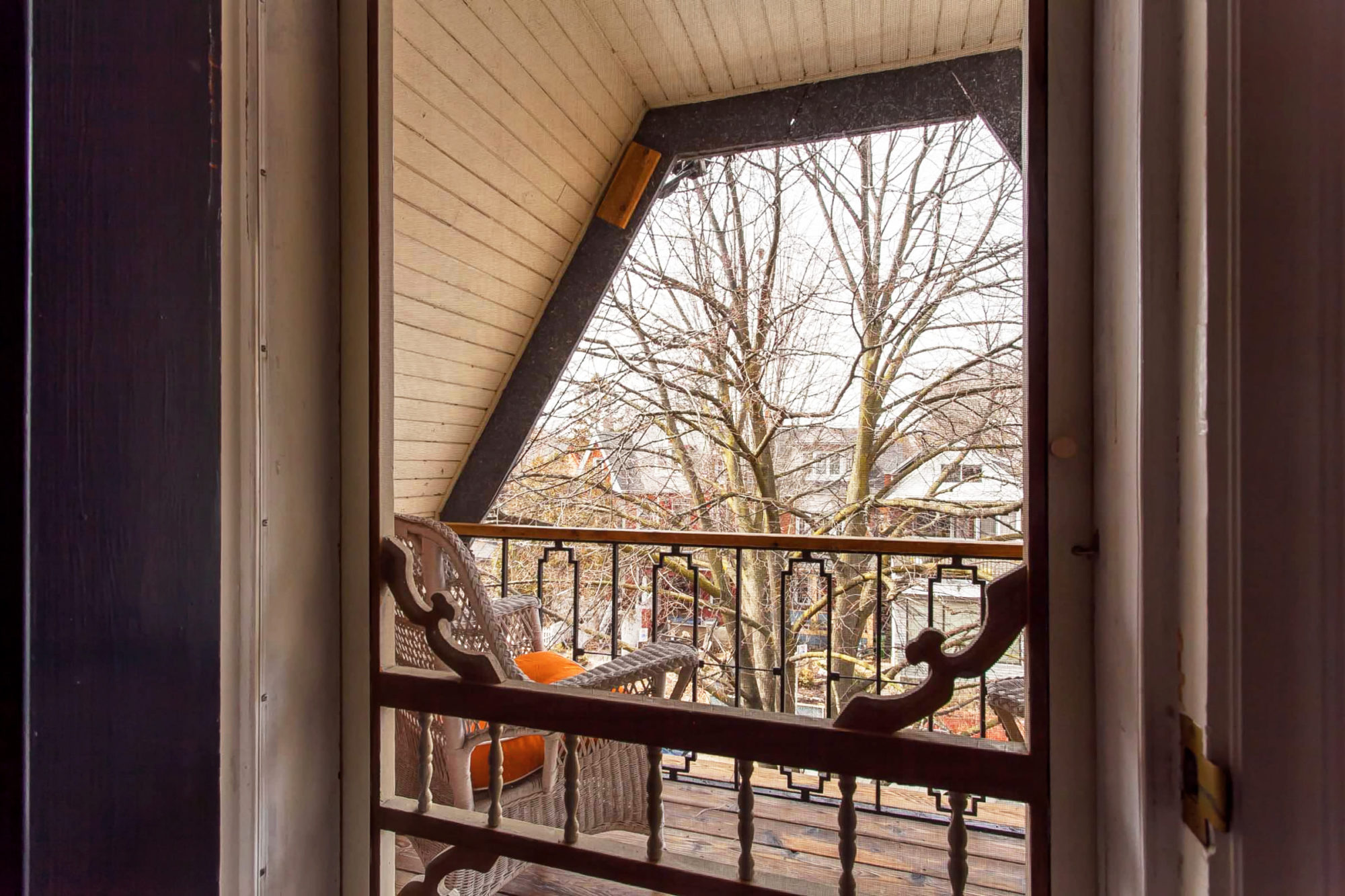 The roof, the retaining wall under the east addition and the basement electrical wiring were all flagged by the home inspector, meaning the buyers may have to spend some money to shore up the structure before they move in.

She still dreams about the merguez sausages from Sanagan’s