This North York mansion’s underground pool has an artificial sky

This North York mansion’s underground pool has an artificial sky

Who: Van Lapoyan, a 65-year-old condo developer; his wife, Sylvia Lapoyan, a 52-year-old dermatologist; and their 33-year-old son, Aram
Where: York Mills and Bayview

Van bought this North York property in 2008 and wasted no time demolishing the modest bungalow that occupied the lot. He spent the next three years designing and building a 24,000-square-foot, Versailles-esque mansion from scratch, with 12 bedrooms, 16 bathrooms, an indoor golf simulator, a banquet hall and a grand entranceway with frescoes inspired by nothing less than the Sistine Chapel.

Van and Sylvia are originally from Lebanon, although their heritage is Armenian. In the late 1980s, Van, who had trained to be an engineer, sold his share of his Abu Dhabi–based tech business and moved to Toronto in search of a better quality of life. Soon afterward, he started building custom homes, and a decade later, he got into condo development.

His and Sylvia’s indoor pool draws on their home’s baroque aesthetic. Custom-tiled mosaics of marine life adorn the walls, and a midnight-blue ceiling above the 30-foot-long pool replicates the night sky, with fibre-optic lights resembling twinkling stars. A jacuzzi, sauna and change room complete the spa-like setup. The decked-out mansion has been on and off the market since last August. It was most recently listed for $21,788,000.

The mosaics cost $15,000 each, making them some of the most expensive features in the room: 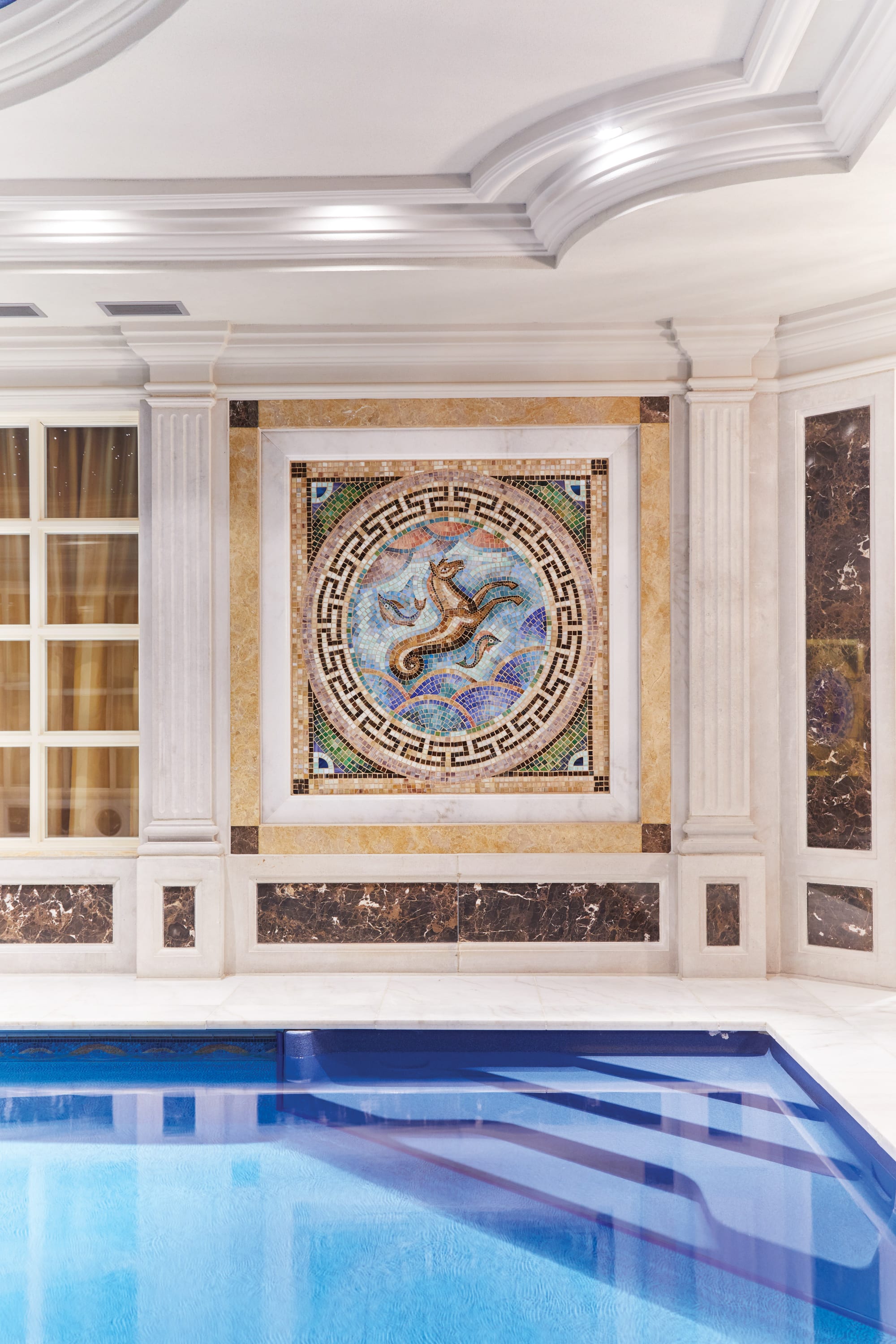 The ceiling is most impressive when the room’s lights are off and dozens of imitation stars reflect off the pool’s surface: 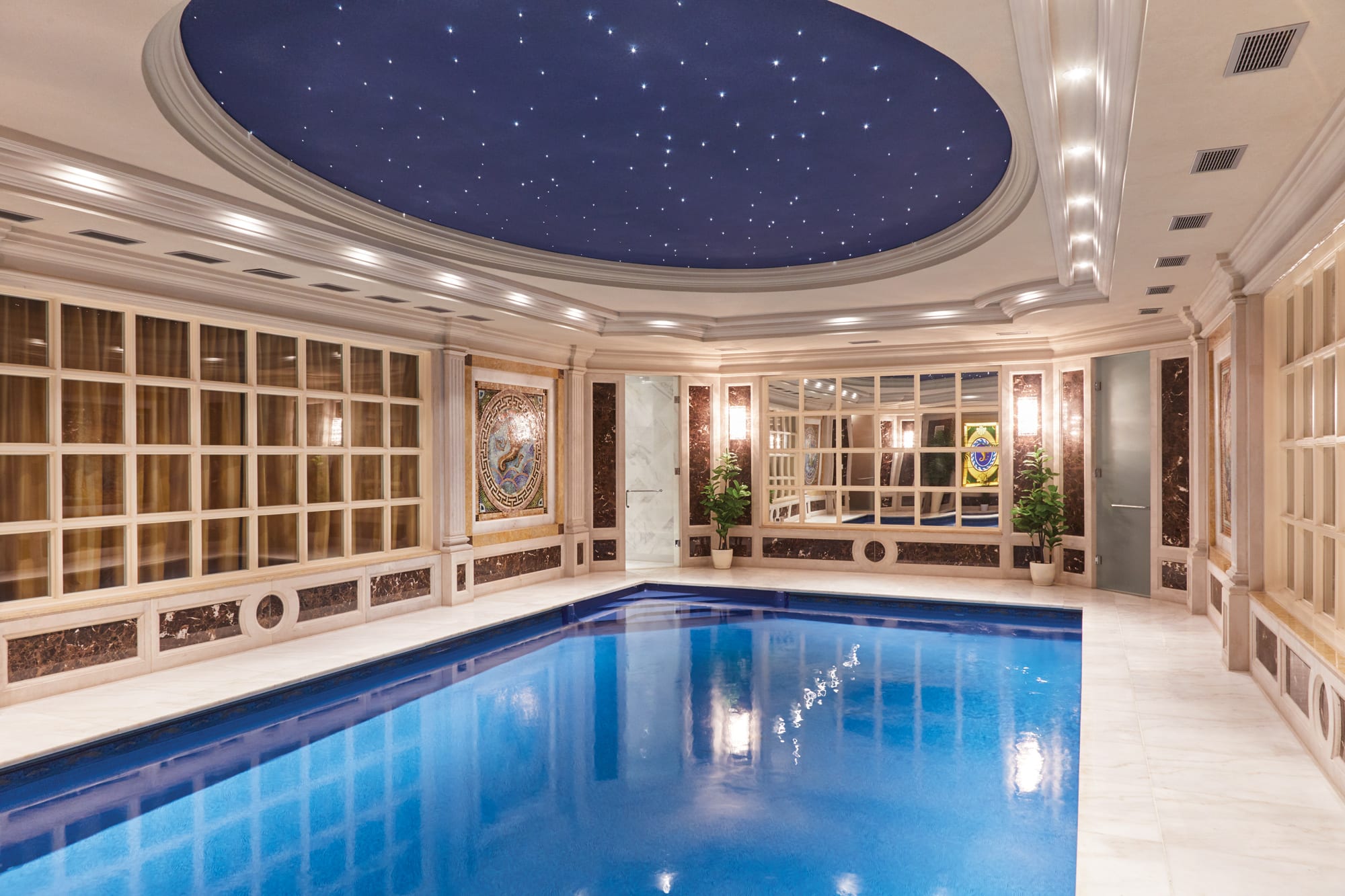 The sauna is ideal for post-workout lounging: 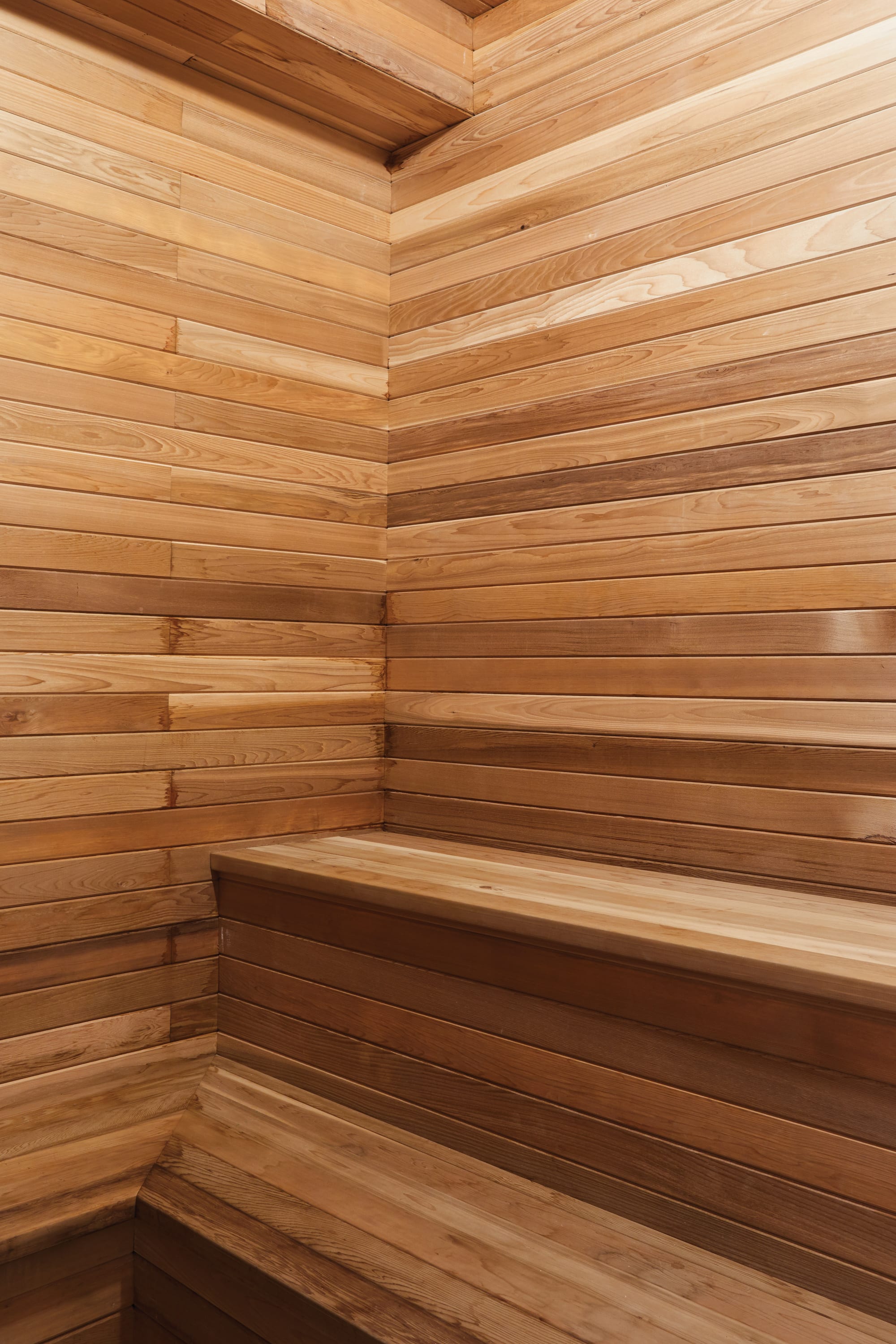