From the excitement we feel picking out the perfect paint colour to the thrill of stumbling upon a one-of-a-kind find, there’s something about decorating our homes that’s simply irresistible. But budget restrictions and a lack of time often mean our homes are left with half-completed design concepts that live forever on the backburner—problems for another day.

Homes all over the city are littered with hand-me-down furniture, half-baked design concepts and empty corners in need of that special something. While this universal phenomenon is nothing to be ashamed of, our reno projects—the ones we started with #homedecorgoals in our hearts and an army of photos on our phones—shouldn’t be so readily neglected.

The Love Design, Live Empire series kicks off with the design exploration process that will ultimately inspire each home. With the goal of showcasing how different families can live beautifully in different ways, Empire Communities, together with principal Dominic De Freitas of figure3, started with mood boards that captured how they wanted each model home to feel. They arrived at four personality-packed styles: Modern Scandi, Shabby Chic, Industrial Ranch and Manor Estate. 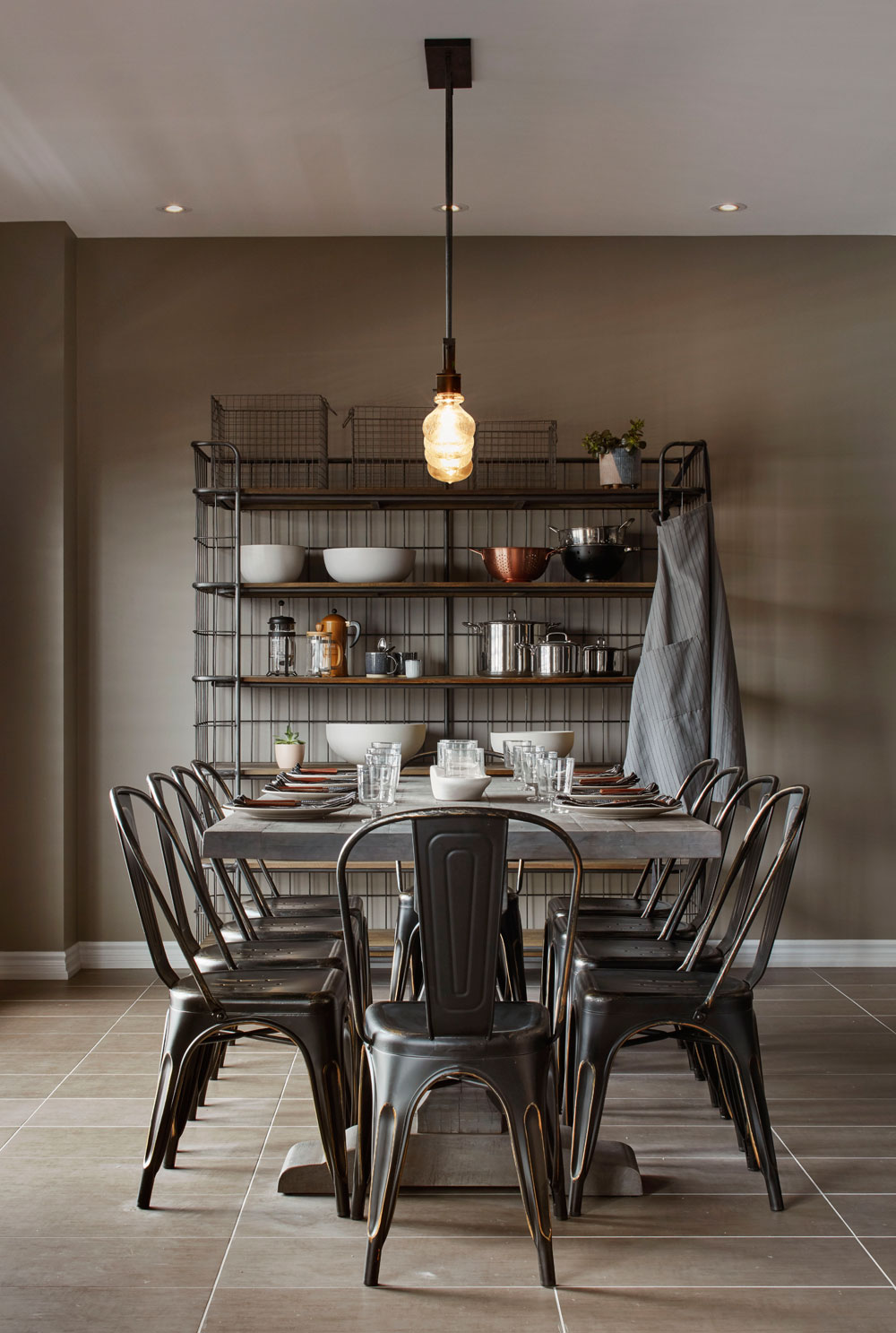 Nailing the style of a home is just the start

Since selecting the finishes that will work best in their space is one of the greatest challenges new-build homeowners face, Dominic and the figure3 team head to the Empire Communities Decor Centre in Episode 2 to select the finishes and materials that will bring the Industrial Ranch home to life. Working with a realistic budget for the average buyer, Dominic takes viewers though the entire journey, pointing out where to splurge and where to save along the way. 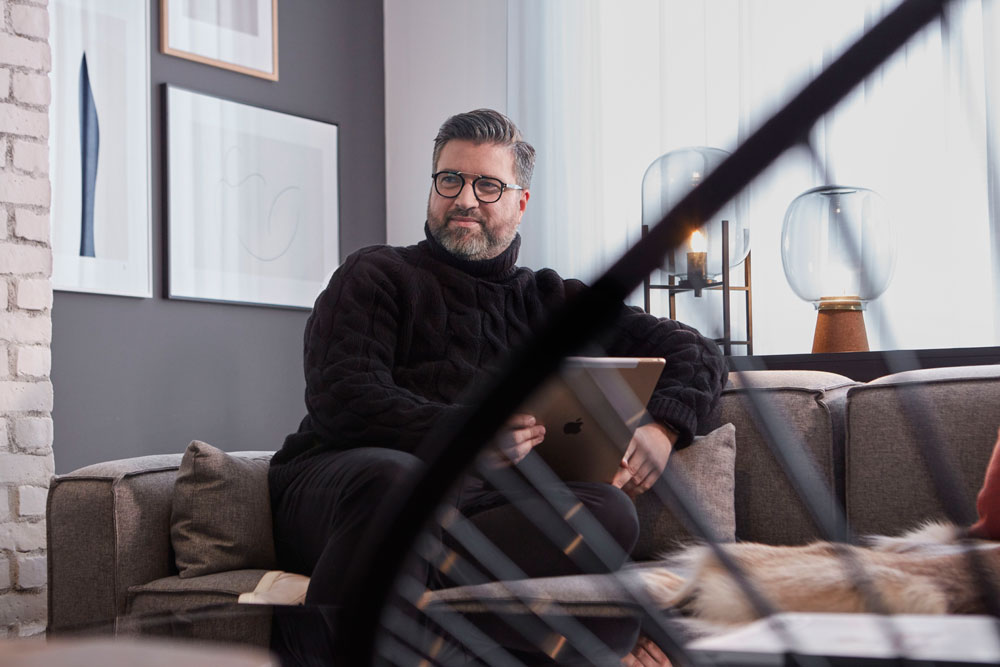 The details are important

Designers know that a staged home is what allows prospective buyers to really get excited about living someplace new. In Episode 3, Dominic and the figure3 team give each home a standalone personality, which helps buyers imagine themselves living there. 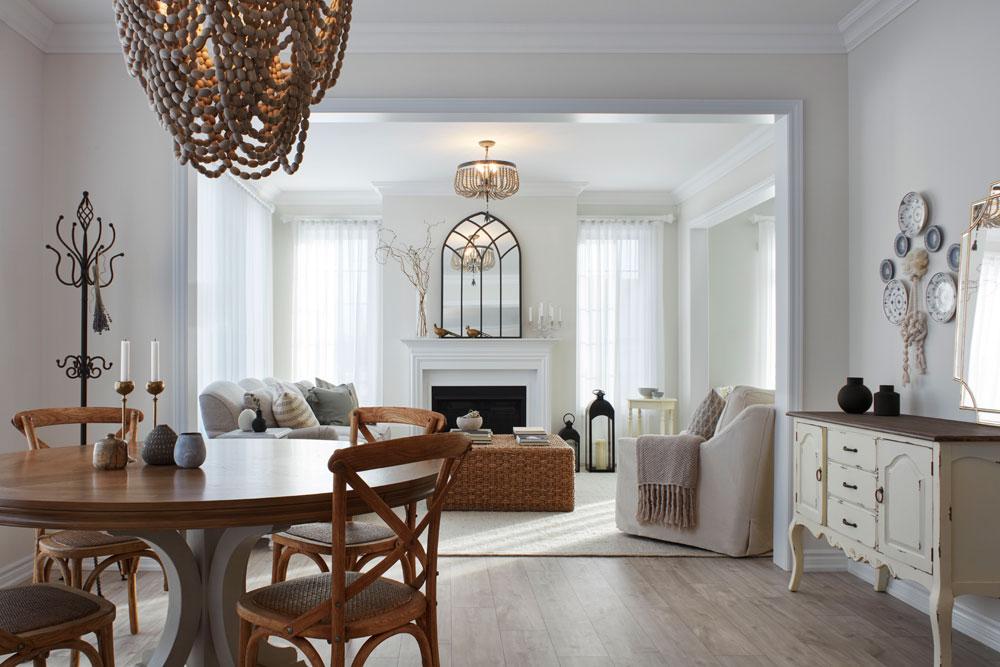 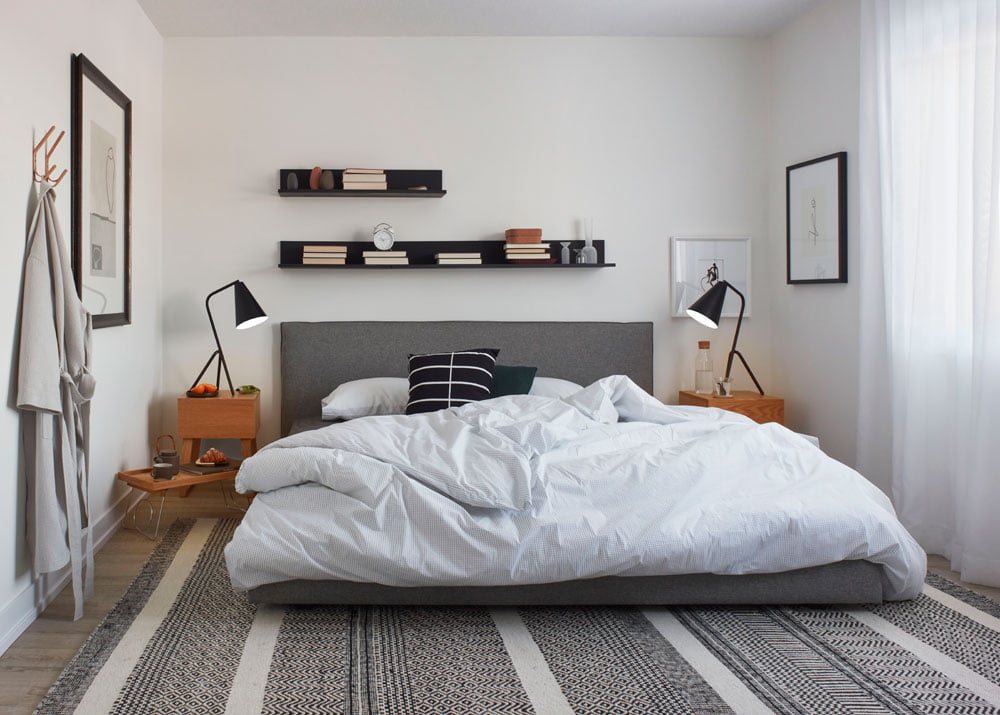 Subscribe here to follow along each week as a new episode in the Love Design, Live Empire four-part video series is released, and to access exclusive bonus content such as expert tips from figure3, inspirational galleries and professional style guides.