The Chase: After two years of living in her parents’ basement, it was time to buy a home—ready or not

The Chase: After two years of living in her parents’ basement, it was time to buy a home—ready or not

The buyers: Emily Hendren, a 29-year-old brand manager, and her partner, Jordan Demeo, a 30-year-old sales lead for a health product manufacturer.

The story: Emily and Jordan had been living together in Montreal before they moved to Toronto in 2015. Once they arrived, they spent almost two years living in Emily’s parents’ basement near Avenue Road and the 401 to save money for a house. Finally, in early 2017, they realized they’d never outsave the market; it was time to jump. Their wish list was long: a detached home in a walkable neighbourhood with two parking spots, three bedrooms and preferably a rental unit—all for under $1.1 million. And, since they both work in Etobicoke, they hoped to find all of this somewhere in the west end. 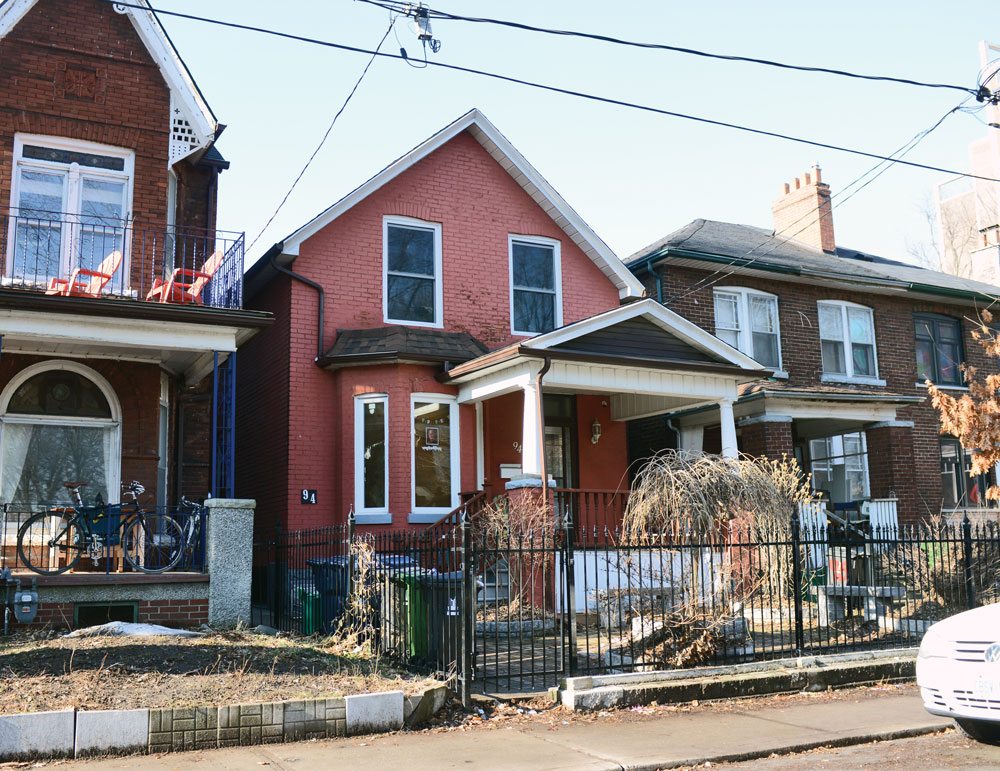 O’Hara Avenue (near Queen and Lansdowne). Listed at $949,000, sold for $1,050,000.
This place had only two bedrooms, but it was detached and had a finished unit in the basement, so they could have counted on rental income to help pay down the mortgage. They also loved the fact that it was close to the Gardiner, which would have erased a chunk of their morning commute—and it didn’t hurt that Jordan’s brother lived nearby. But there was a problem: an improperly supported rear addition had left the building with a pronounced slant that would have cost hundreds of thousands of dollars to fix. It seemed too expensive, so they passed. 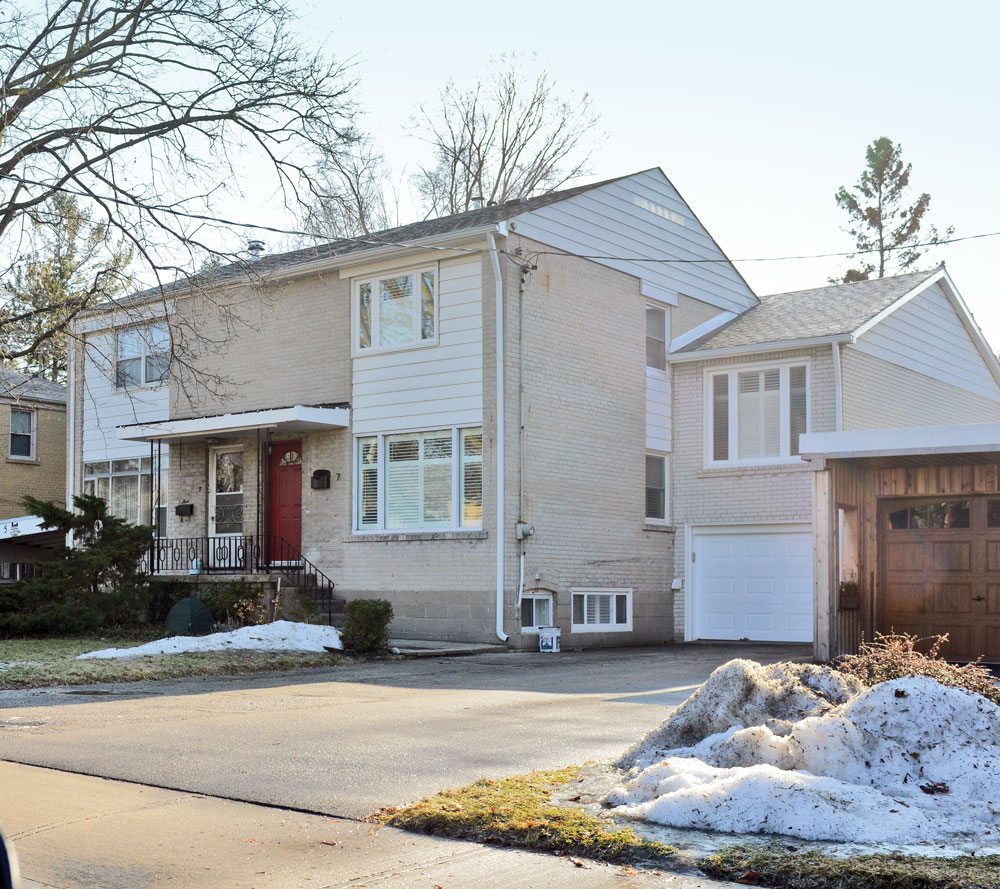 Sidford Court (near Magwood Park and the Humber River). Listed at $798,000, sold for $1,128,000.
This four-bedroom home was near the Humber River valley, with easy access to the area’s parkland and recreational trails. Emily and Jordan were also taken with the renovated kitchen, finished basement and four parking spots. The asking price was low, and they knew they’d probably need to throw in some extra money if they hoped to win the inevitable bidding war. They offered $950,000, thinking it would at least put them in competition, but it was nowhere near enough to get them the place. They realized it was time to look for a fixer-upper. 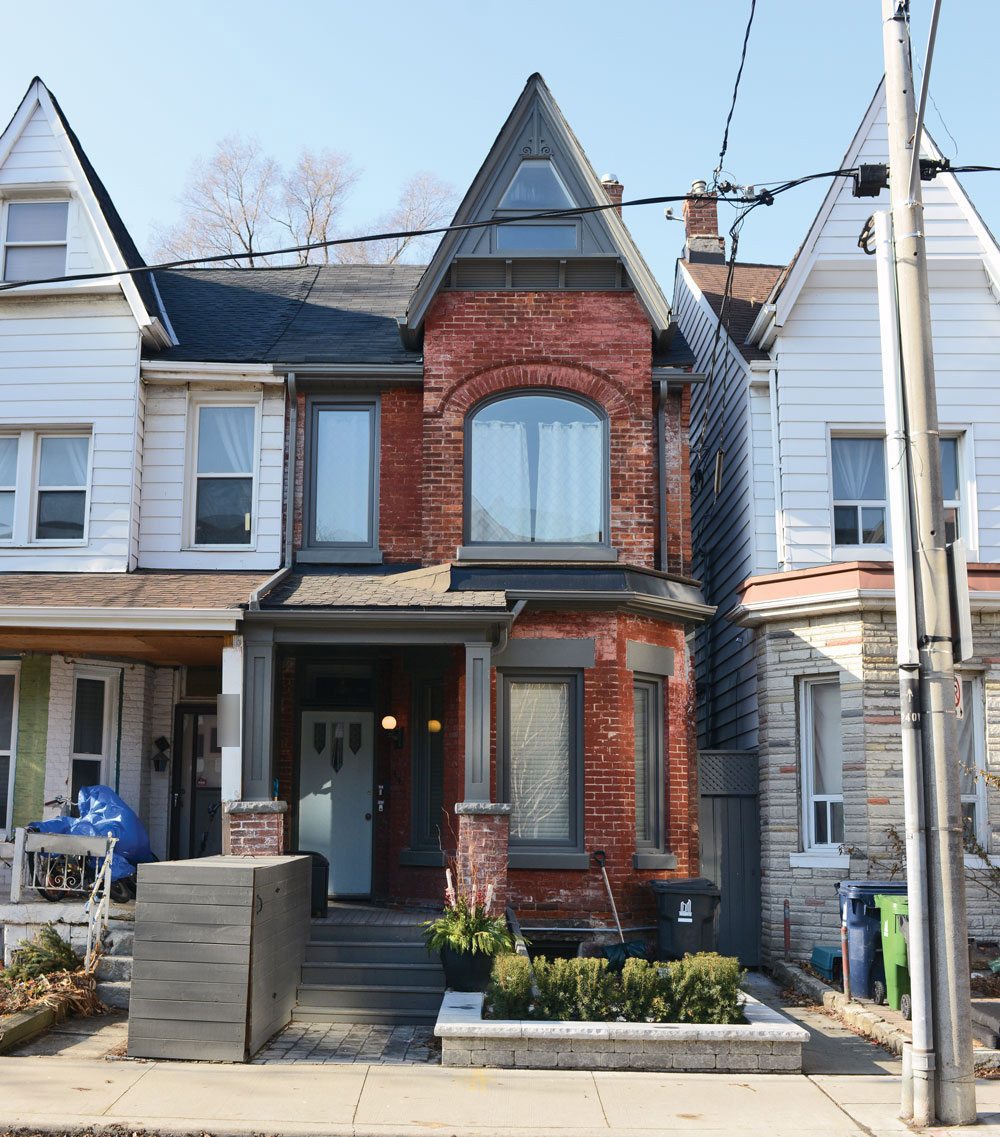 Heintzman Street (near Dundas and Keele). Listed at $879,000, sold for $1,026,000.
When they found this Victorian semi, which was in need of some serious interior renovations to bring it up to date, they were optimistic: it had the parking they wanted, it was close to the trendy Junction strip, and it was already split into two units for easy renting. After costing out the construction, they offered $1,026,000. The sellers accepted. While still living with Emily’s parents, Emily and Jordan spent about $100,000 on a new kitchen, new floors and a re­finished basement. Now that everything is under control, they’re renting out the upper unit for $2,100 a month. 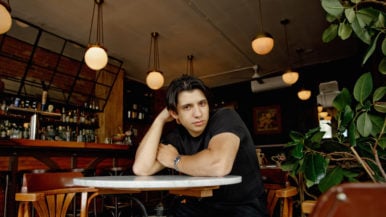