The Chase: A divorced dad searches high and low for a kid-friendly home

The Chase: A divorced dad searches high and low for a kid-friendly home 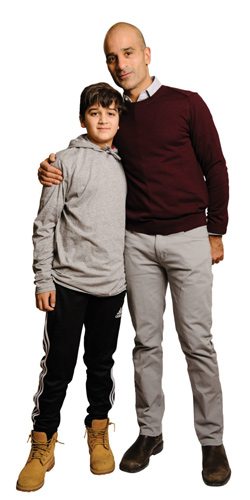 The story: Zohrab’s search for a new home started with a divorce. In 2011, he moved out of the Little Portugal house he’d shared with his wife and, eventually, into a three-bedroom, $2,435-per-month apartment at College and Ossington, which had ample space for his son, Kieran, his daughter, Rehana, and a home office. But he didn’t like his landlord, so, in early 2017, he set a budget of $850,000 and went looking for his own place. He’d be paying his mortgage on a single income, so he hoped to find something with a finished basement to rent out. 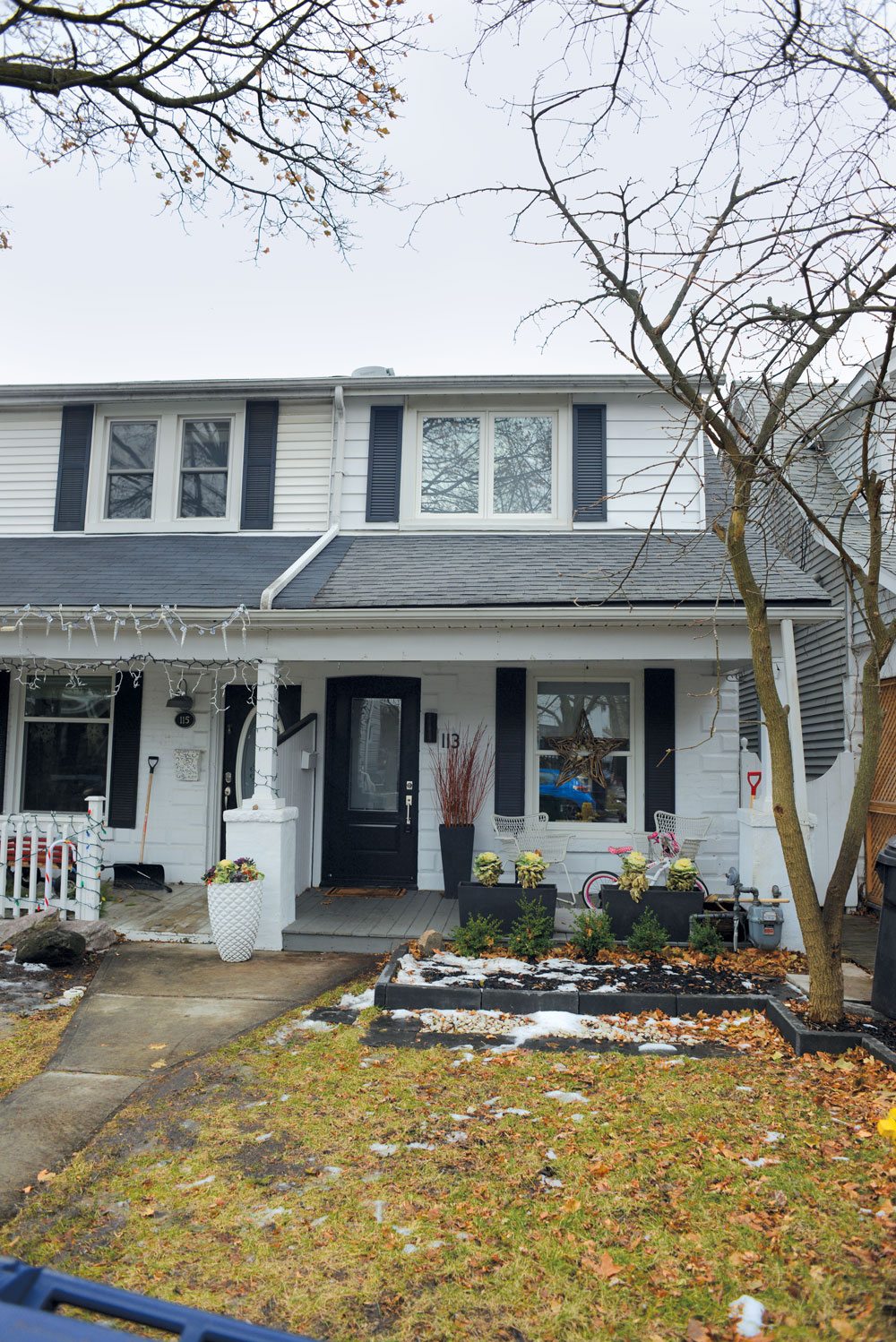 Pickering Street (near Gerrard and Victoria Park). Listed at $799,000, sold for $890,000.
Zohrab quickly realized that west-end houses were beyond his budget, so he pivoted to the east end. This three-­bedroom semi belonged to a designer and looked the part: it came with a show-stopping floating staircase, a fully finished basement and white oak flooring. Thinking he was being generous, Zohrab offered $104,000 over asking, but the seller rejected his bid. He didn’t want to blow his budget, so he moved on. The property was quickly relisted at a higher price, but it didn’t sell until six months later, when it was relisted a second time, at its original asking price. 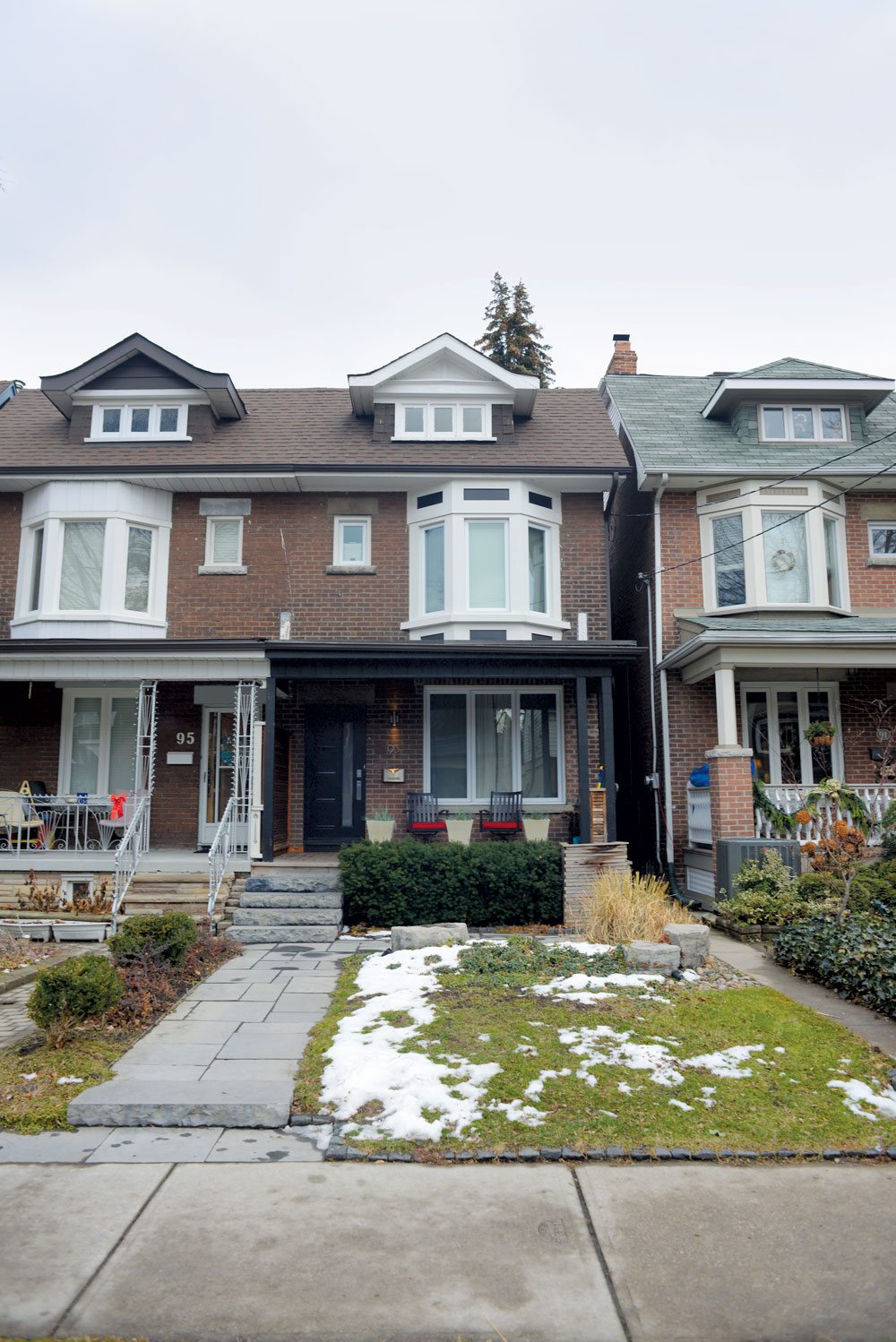 Langford Avenue (near Danforth and Donlands). Listed at $849,000, sold for $1,205,000.
Zohrab grew up on the Danforth, so this two-bedroom semi-detached house had some nostalgic appeal. The property was located on a quiet side street lined with beautiful old trees. Vaulted ceilings and plentiful windows made the second floor bright and airy. Zohrab loved the place. He was so smitten that he stretched his budget to offer $950,000, but, as it turned out, that was nowhere near enough to put him in the running. He started to have serious doubts about the feasibility of his search, and even considered giving up and finding a new rental apartment. 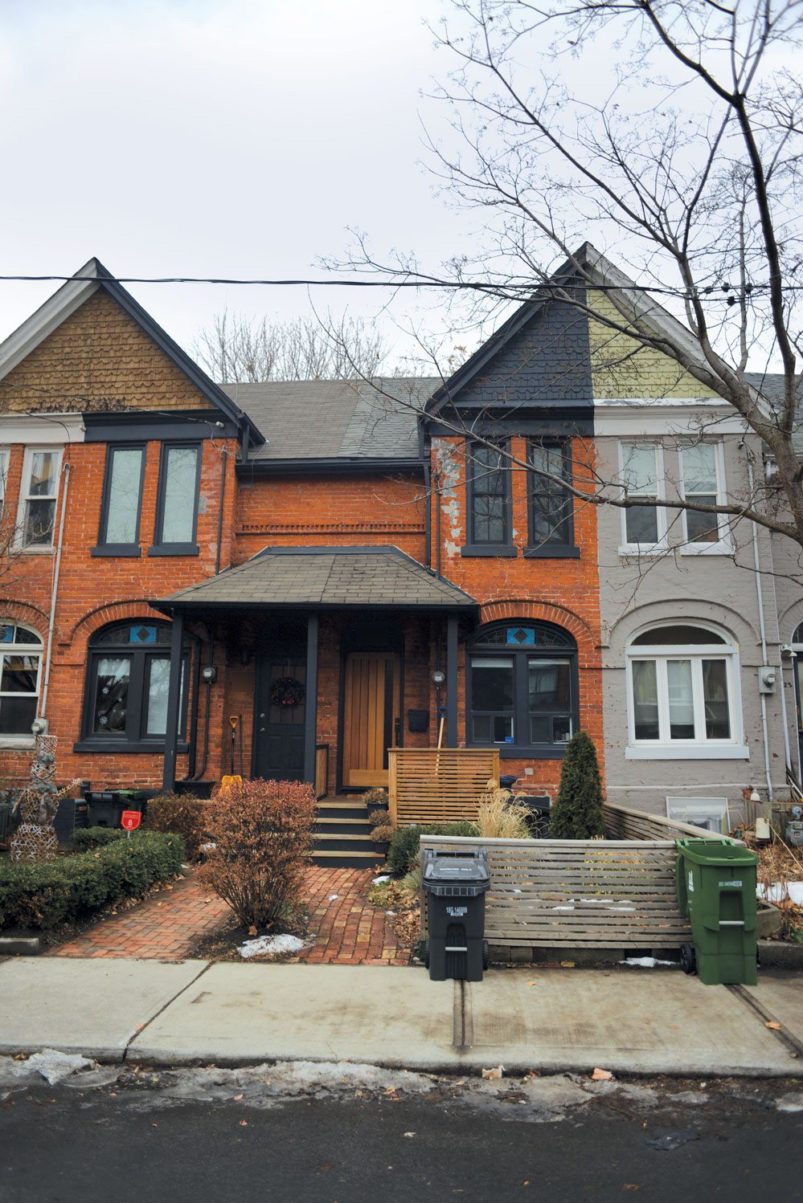 Afton Avenue (near Dundas and Dufferin). Listed for $899,000, sold for $1,000,000.
When the market cooled following the introduction of Ontario’s tax on foreign buyers, Zohrab revisited the west end. In June, he stumbled upon this charming three-bedroom row house. It was built in the 1880s but had been modernized. The kitchen was new, and the walls on the main floor had been knocked out to create an open-concept living space. Two other bidders were interested, so he started with an offer of $952,000, then upped it to $1 million. The basement is only partially finished and can’t be rented out, so he’s bracing for years of careful budgeting.