In Toronto, it’s impossible to get through a dinner party without a rousing rant about the insane traffic on the DVP or the complete chaos of the rental market. Many longtime citizens are considering an exodus—opting for the fairer grounds of surrounding, slightly more suburban cities. The Niagara Region is particularly appealing these days, and not just for its wine tours. The place is perfect for anyone looking to set up a business, get into agriculture, go back to school or raise a family. The area is growing like crazy, and there are actually even monetary incentives in place for anyone who wants to develop, invest or start a business. Here, a few reasons you may want to make the move.

Jobs are everywhere
Over the past 3 years, 8,000 new jobs were created in Niagara in high-growth sectors like health care, construction, manufacturing, professional services and hospitality. The tourism industry is thriving, with 12 million people visiting annually, bringing in nearly $2 billion in revenue. The region also has over $100 billion in trade shuttling between its borders each year (fun fact: Niagara manufacturers who ship by truck are within a one-day drive of half of North America’s population). And there’s no sign of the local economy slowing down: Many new businesses are choosing Niagara as a place to expand with $520 million in new investment in industrial and commercial building construction in 2017 alone. 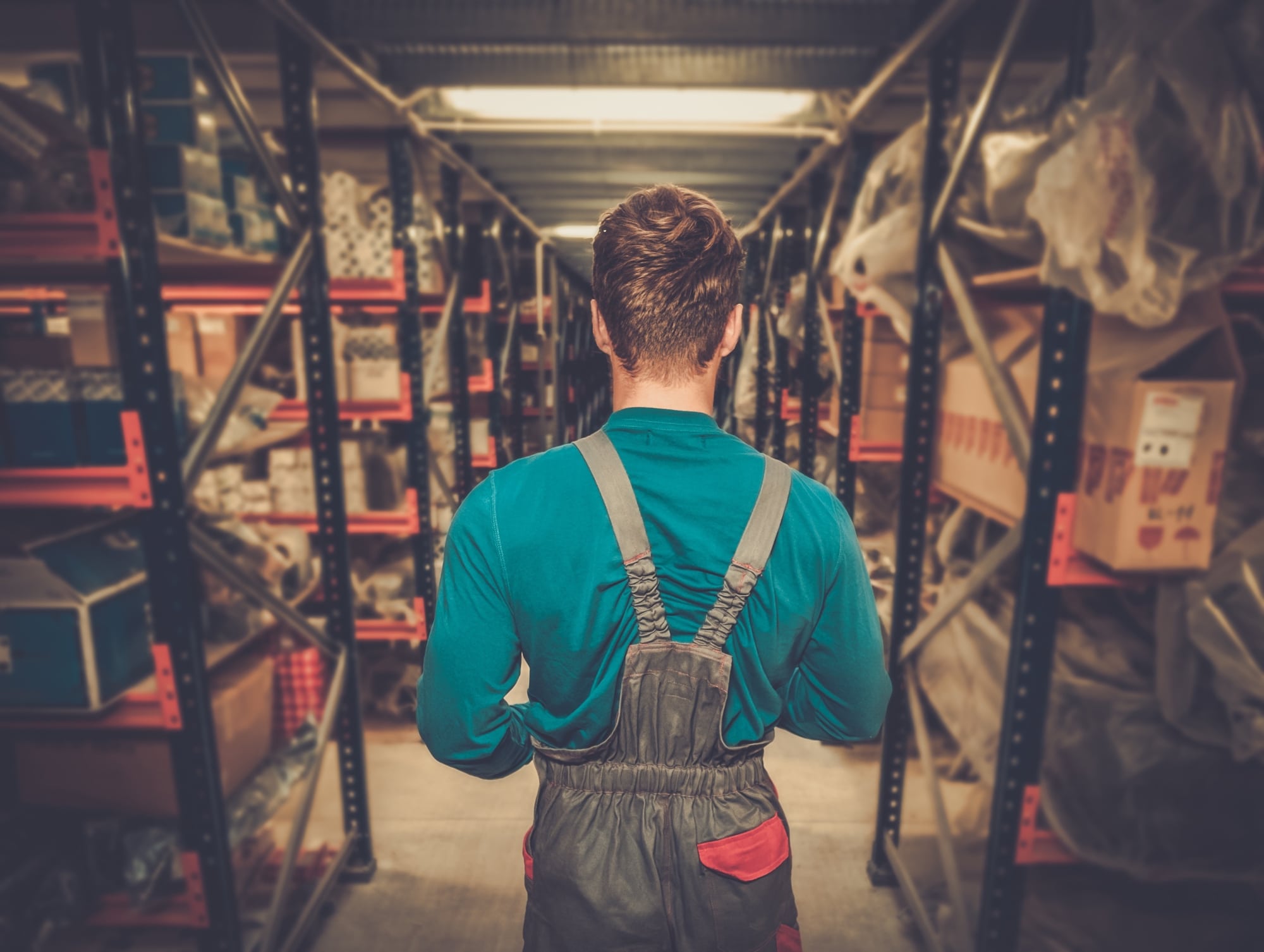 There’s no better place to set up a business
While Niagara’s wineries and picturesque towns makes it a popular tourist destination, a growing number of companies are choosing to make their journey a one-way trip. The competitive advantages are strong, and include a mix of affordable land, competitively priced utilities and taxes, low healthcare costs and an efficient logistics infrastructure. In a recent KPMG study comparing the manufacturing landscape in 115 different North American business centres, Niagara was ranked as the seventh most competitive place to be.

The region has even implemented special incentives for businesses: specifically, the Niagara Gateway Economic Zone Improvement Plan Incentive, which offers manufacturers who invest in developing and diversifying designated zones across the region generous tax rebates and development charge grants. Between 2015 and 2017, over $36 million in Gateway incentives were granted to local businesses.

Finding talent also won’t be hard: the region has a highly skilled workforce of 229,000, but thanks to great highways, growing public transit options and seamless border crossings, there are over 1.85 million people that live within commuting distance of the region. 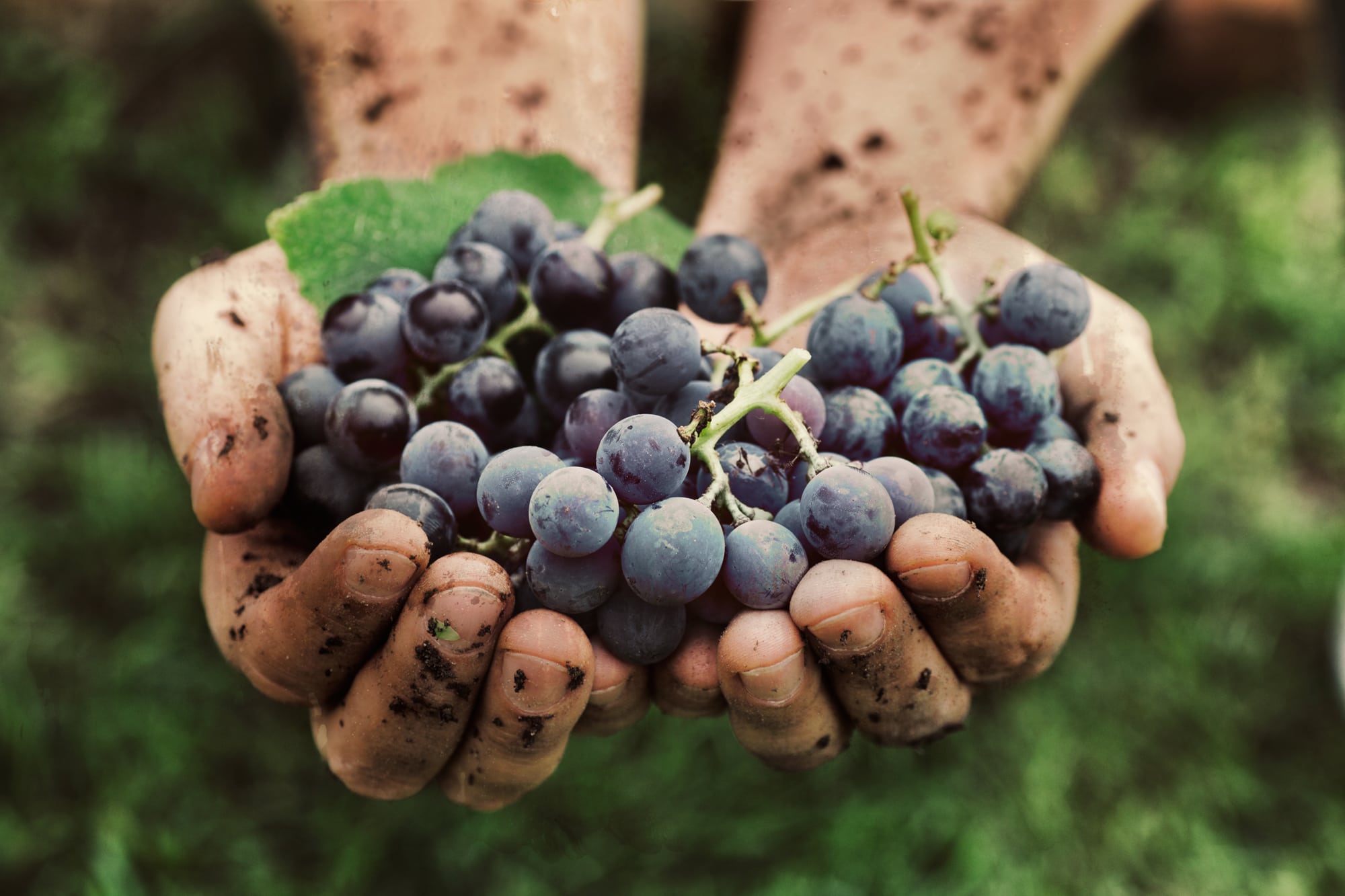 The agriculture game is extra-profitable
Though Niagara is known for producing 80 per cent of the country’s grapes and wine, the growing conditions for a wide range of crops are some of the best in North America, and new technology has made the returns even better. Breakthroughs in areas like precision agriculture or biomanufacturing are constantly being made from a diverse collection of research institutes, including Niagara College Agriculture and Environment Innovation Centre and Brock University Advanced Biomanufacturing Centre. This means creative new solutions go directly from the lab to the local farms, and the benefits are substantial: between 2011 and 2016 the area’s average net farm revenues increased by 47 per cent. 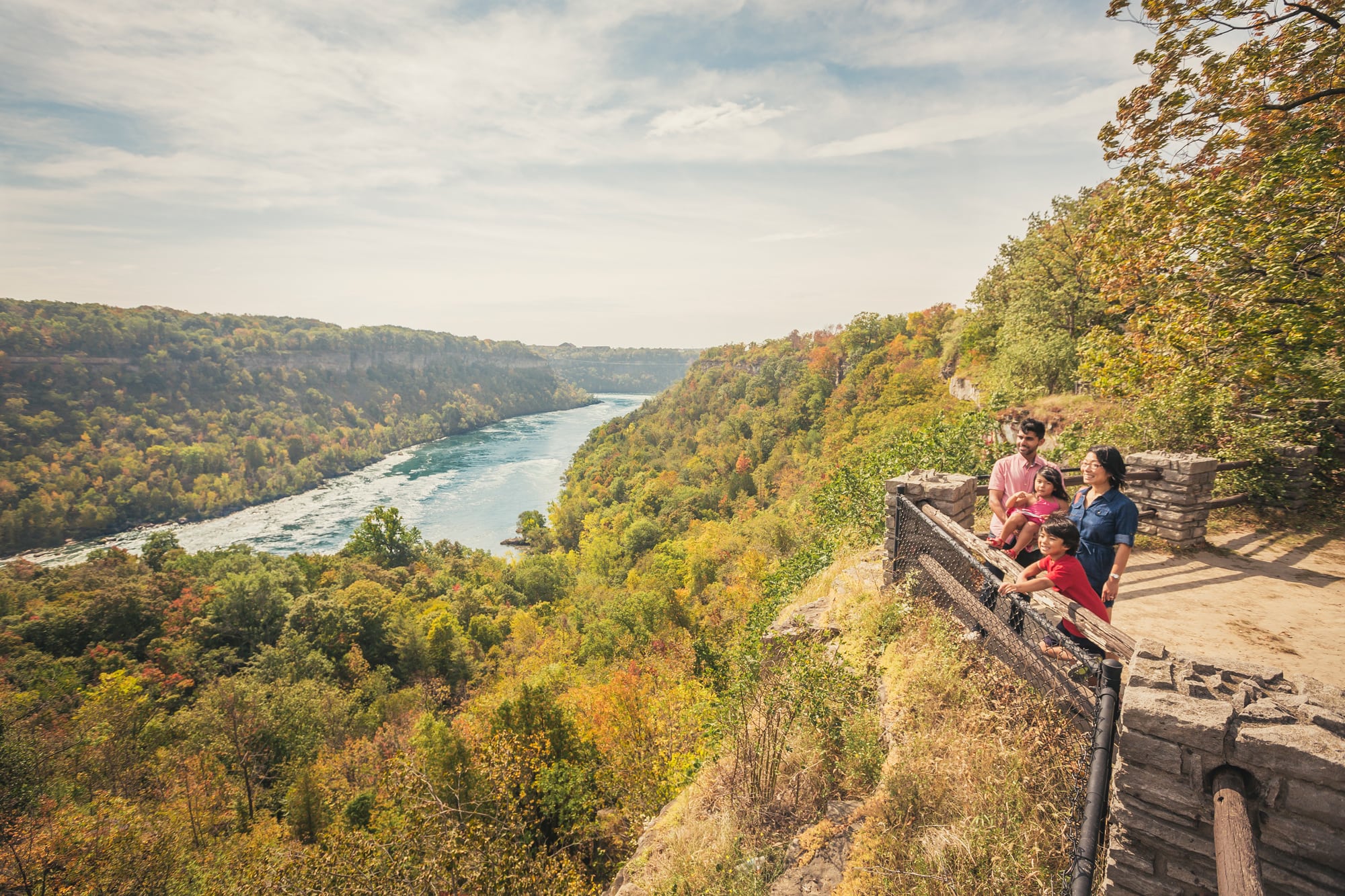 The lifestyle is enviable
We’ve already mentioned the lower land costs—and when you’re not shelling out half your income on housing, life surprisingly starts to get a bit more enjoyable, whether you’re a student at Brock University or starting a family. When it comes to raising kids, parents who choose to live in the Niagara Region can literally have it all: a sprawling backyard and affordable home, plus all the attractions and amenities of a larger metropolis. And anyone who visits for a second has to admit the scenery (think: rolling hills, meandering rivers, blissful shorelines) is seriously stunning. While there are plenty of outdoor attractions, including 300 kilometres of biking trails and 40 golf courses, there are also lots of all-season activities for the colder winter months, like wineries galore, a dozen destination spas and some of Canada’s most buzzed-about farm-to-table restaurants (plus, three indoor waterparks in which to entertain the kids).

Culture buffs certainly won’t feel like they’re missing out. The Shaw Festival Theatre in Niagara-on-the-Lake is a world-class theatre that attracts drama critics from all over. Niagara Falls’ Winter Festival of Lights is a must-see spectacle, and attracts over a million visitors from November through January. The Niagara Wine Festival runs over a month of oenophile-approved activities each September and also hosts the Niagara Icewine Festival every January. Plus, a diverse collection of live entertainment venues makes sure the best concerts and comedy shows always come to town.

If you’re intrigued about life in the Niagara Region, visit niagaracanada.com to learn more.