One Saturday morning a few months ago, I woke up to the sound of my landline ringing. No one fun ever calls my landline anymore, just pollsters, fundraisers or duct-cleaning people. In this case, it was someone from my bank who introduced herself as Kate Watson. She said she had some bad news: there was some irregular activity on my Visa, and she suspected my card had been compromised.

I had received a similar call once before. Years ago, after someone in England had charged thousands of dollars’ worth of stereo equipment to my Visa, my bank’s computers flagged the purchase, called me, cancelled my card, credited my account and promptly sent me a new card. It was a little unnerving, but no big deal. So I expected the same outcome this time around. Turns out the problem was a bit more complicated. Kate told me that a woman in Turkey had entered a Western Union office, claiming to be my daughter, and withdrawn $2,500 using my credit card number. Kate was courteous, like a typical call centre employee, but instead of cancelling my card and reimbursing my account, she told me that getting the money back from Western Union could be tricky. My adrenalin kicked in. Was she saying I was going to be out $2,500?

Kate had a plan. She said she’d call Western Union and remind them they could lose their licence to operate in Turkey if they didn’t comply. I liked the sound of that. I was on hold for about 15 minutes while she supposedly sent a threatening email to Western Union, then she asked me for my mobile number so the Western Union folks in Turkey could call me. Next thing I knew, I had two calls going at once: my new best friend Kate, who was diligently trying to recoup my loss, and a stern woman on my mobile from Turkey who grudgingly said she’d investigate but couldn’t promise anything.

I was hugely relieved when Kate told me that she had succeeded in getting the money back but that “because of international minimums” Western Union had transferred $3,500 into my account—$1,000 more than had been stolen. That struck me as odd. All would be well, she said, if I just wired back the surplus $1,000 to a Western Union employee in Turkey. If I didn’t make the transfer in 90 minutes, though, the money would be gone.

The Playboy of Yorkville 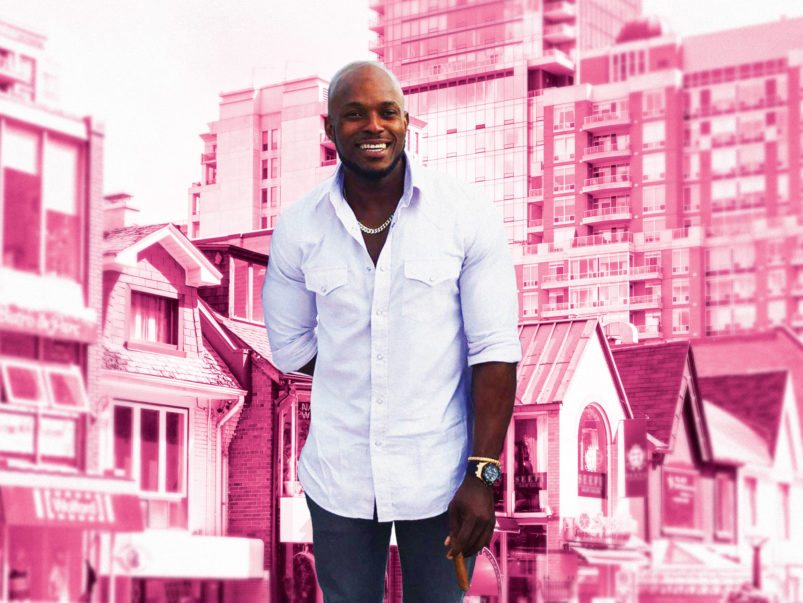 A switch flipped in my brain. Kate, I realized, wasn’t my saviour. She was playing me. When I told her I wanted to check with my bank, she hung up on me. I called my bank, and sure enough, her story was pure fiction. My Visa was fine. Kate was a scam artist, and her performance was virtuosic. Once my nerves settled, I found myself admiring how well she and her criminal pal had manipulated me, playing classic roles of good cop and bad cop.

I called the Toronto police, but they weren’t interested since no crime had been committed. They sent me to the RCMP Anti-Fraud Centre, and the officer I spoke with had heard it all before. “I have been inputting stories like yours into my computer all day, every day, for 16 years,” he said. He told me that many people don’t figure out they’re being scammed until it’s too late. And few talk about it, because getting suckered is so embarrassing.

In this issue, Malcolm Johnston tells the story of an enterprising fraudster who allegedly scammed millions of dollars from ordinary Torontonians (“The Playboy of Yorkville”). He was only caught because he posted photos on social media of the bespoke suits, cigars and shoes he’d bought with stolen money. It’s an incredible yarn, and, like my encounter with Kate—or whatever her name was—a cautionary tale.