Know good friends when you see them? Cast your vote in St-Rémy’s new contest

Know good friends when you see them? Cast your vote in St-Rémy’s new contest 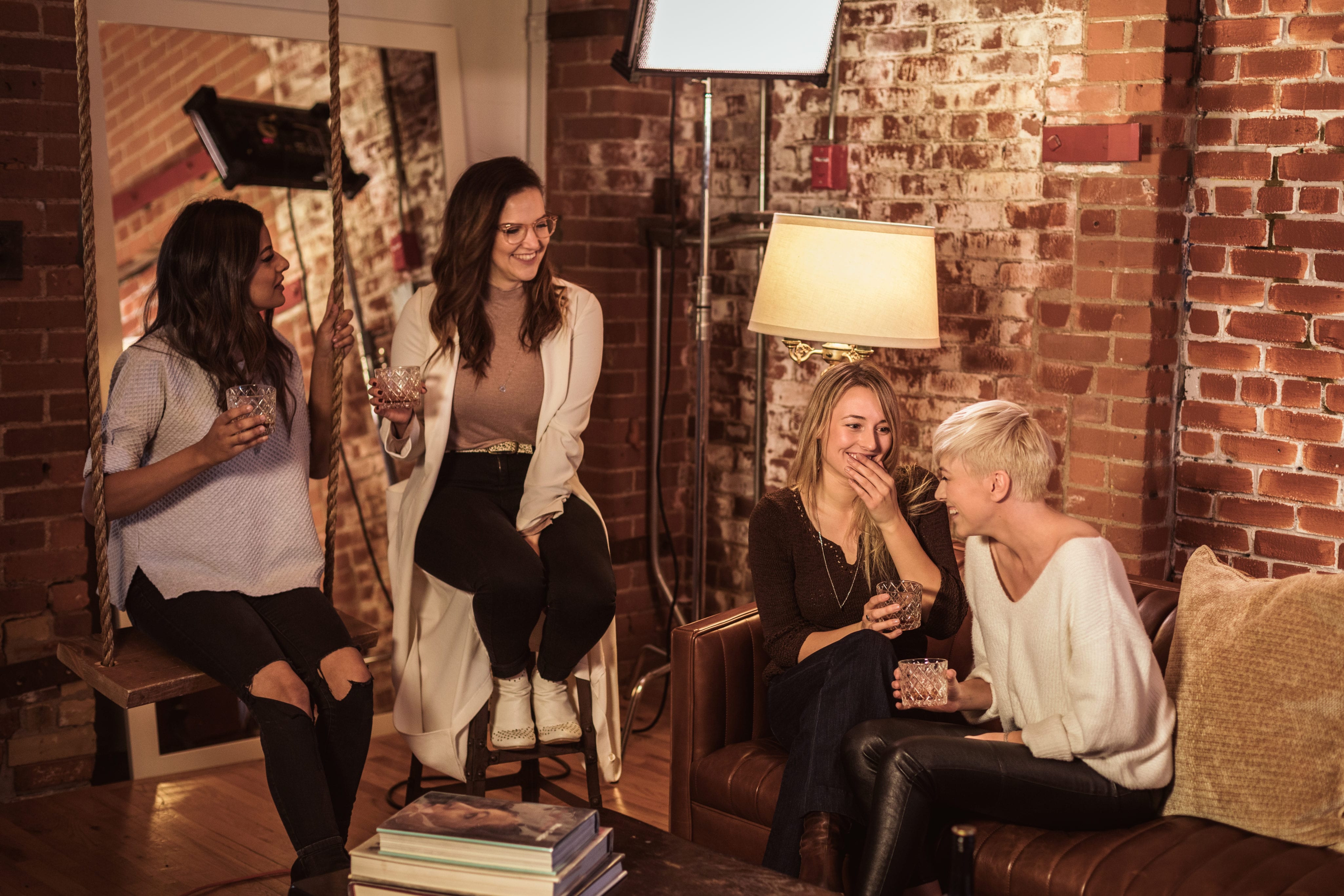 Last December, St-Rémy, the world’s favourite French brandy, invited Canadians over the legal drinking age to share stories, pictures and videos celebrating their best friendships for its What Good Friends Are Made Of contest. With more than 130 years of history, St-Rémy has built its reputation on loyalty, authentic connections and the importance of making good memories. Countless entries from across the country were submitted. Then five finalist teams, each composed of four friends, were invited to Toronto in January to talk on-camera about how they met, and to share the memorable moments, bonding activities, mutual support and genuine affection that sets their friendships apart. Their stories, which you can watch here, are not only inspiring, they’re funny, heartfelt and delightfully unscripted. 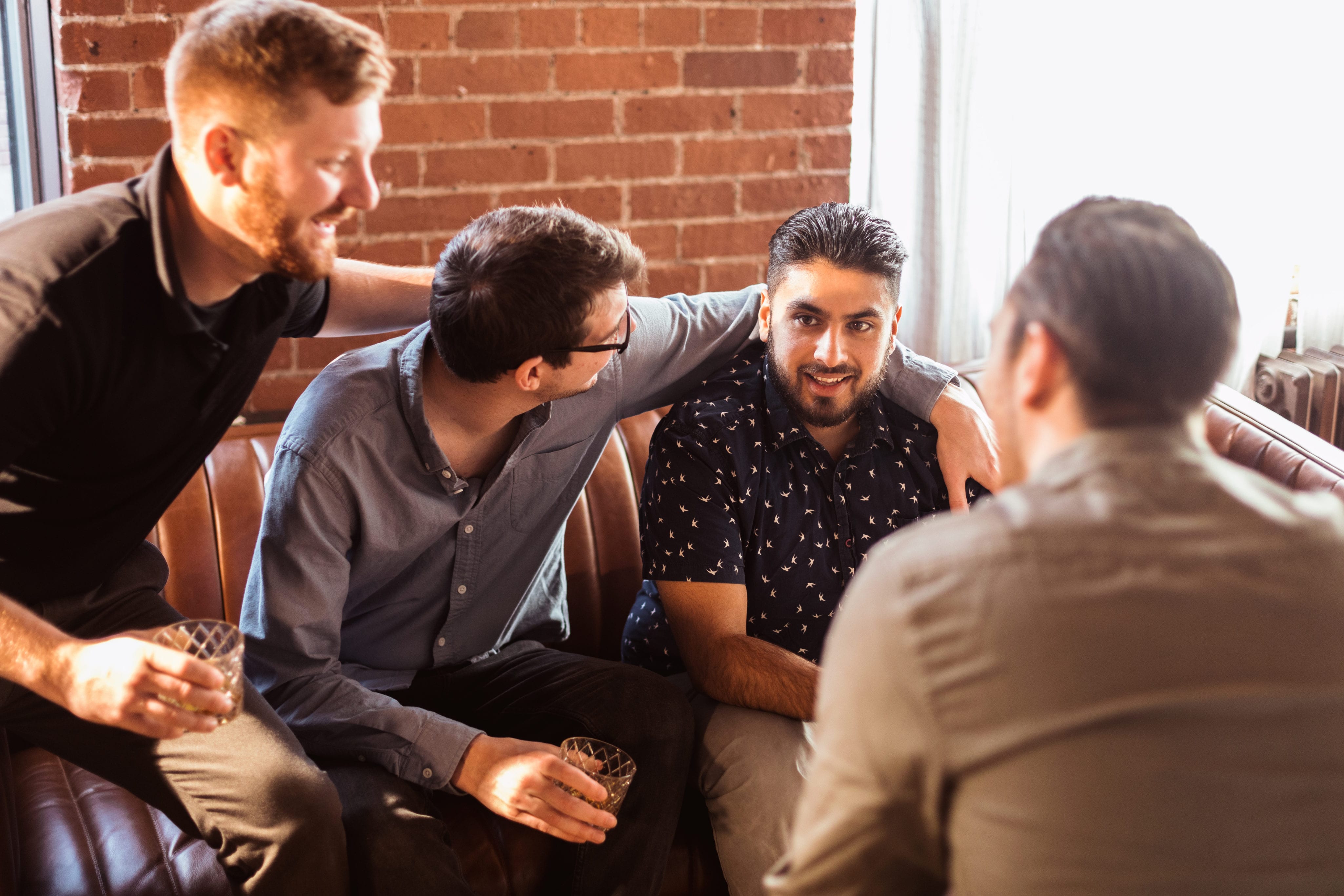 Now Canadians get a chance to cast their votes for the team they think should win the grand prize: the ultimate friendship trip, as well as a future role in St-Rémy’s What Good Friends Are Made Of campaign. 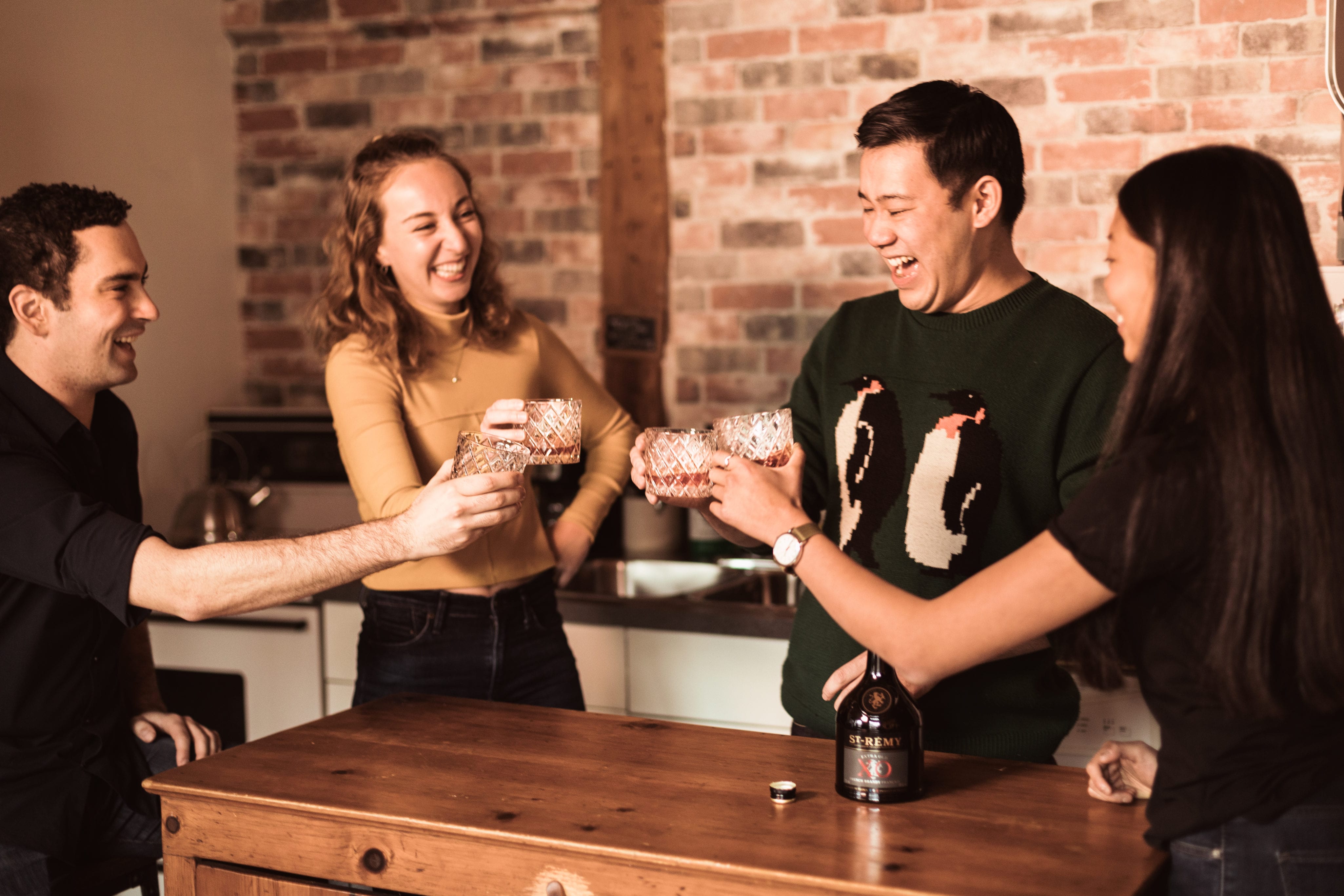 The teams have already chosen the adventures they think will bring them even closer together. For their prize, the team of Riley, Cameron, Lauren and Sam have set their sights on parachute jumping and hiking in the Grand Canyon, Arizona. Kara, Amanda, Maddy and Ellie have opted for a beach vacation in Miami, Florida. Sebastien, Hailey, Ashley and Nathaly are vying for a trip to New York, New York, for a helicopter tour, museum visits and shopping. And two teams—the posse of Landon, Alexxa, Jade and Alanna, and the posse of Abhishake, Adam, Brayden and Brandon—are competing to go skiing and heliskiing in Whistler, British Columbia. You can find out more about the finalists by visiting facebook.com/StRemyBrandyCanada. 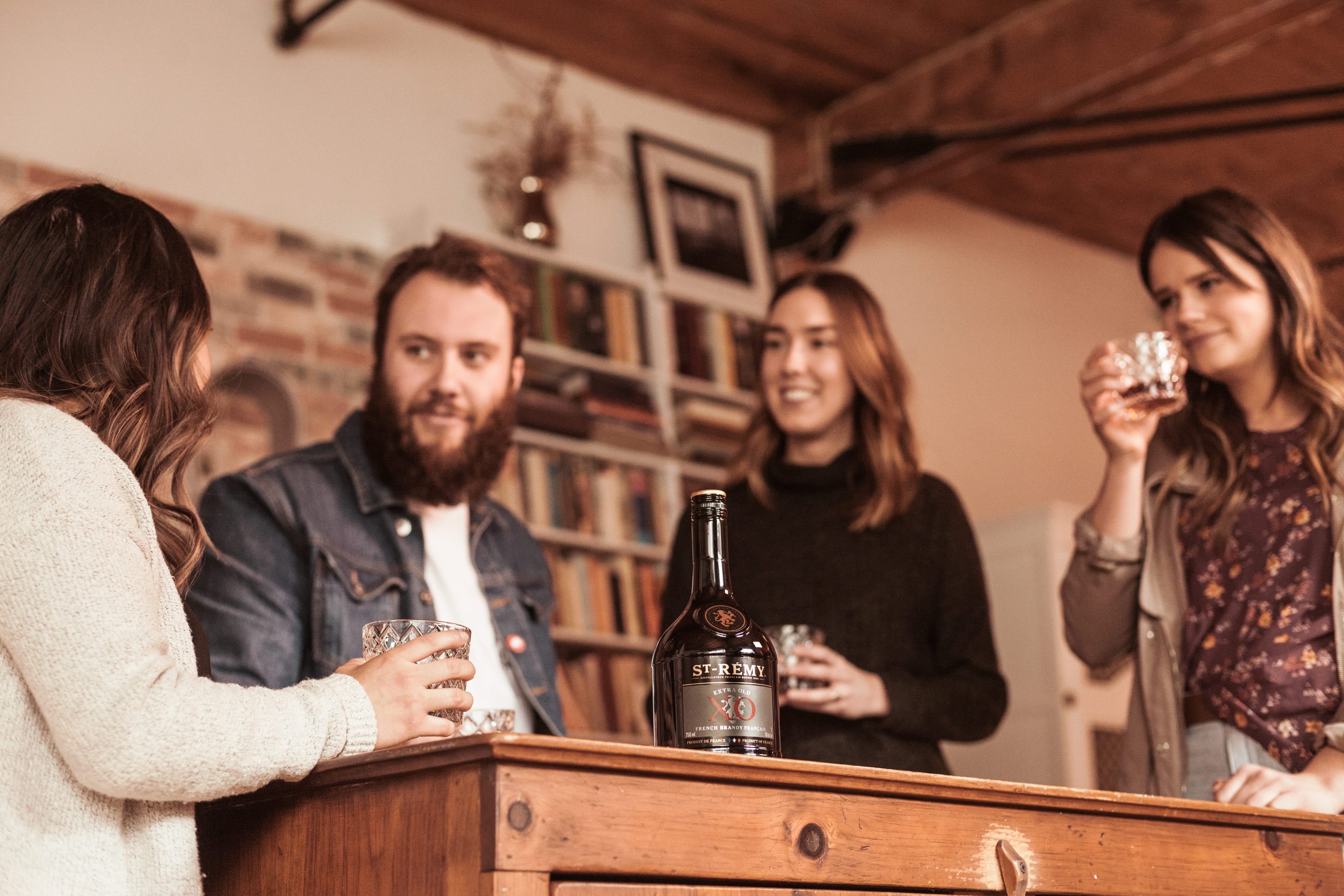 Canadians over the legal drinking age can cast their votes at whatgoodfriendsaremadeof.com before voting closes on Friday, February 8. One vote per person. The winning team is will be announced later in the month and is will head out on their adventure of a lifetime in late February. 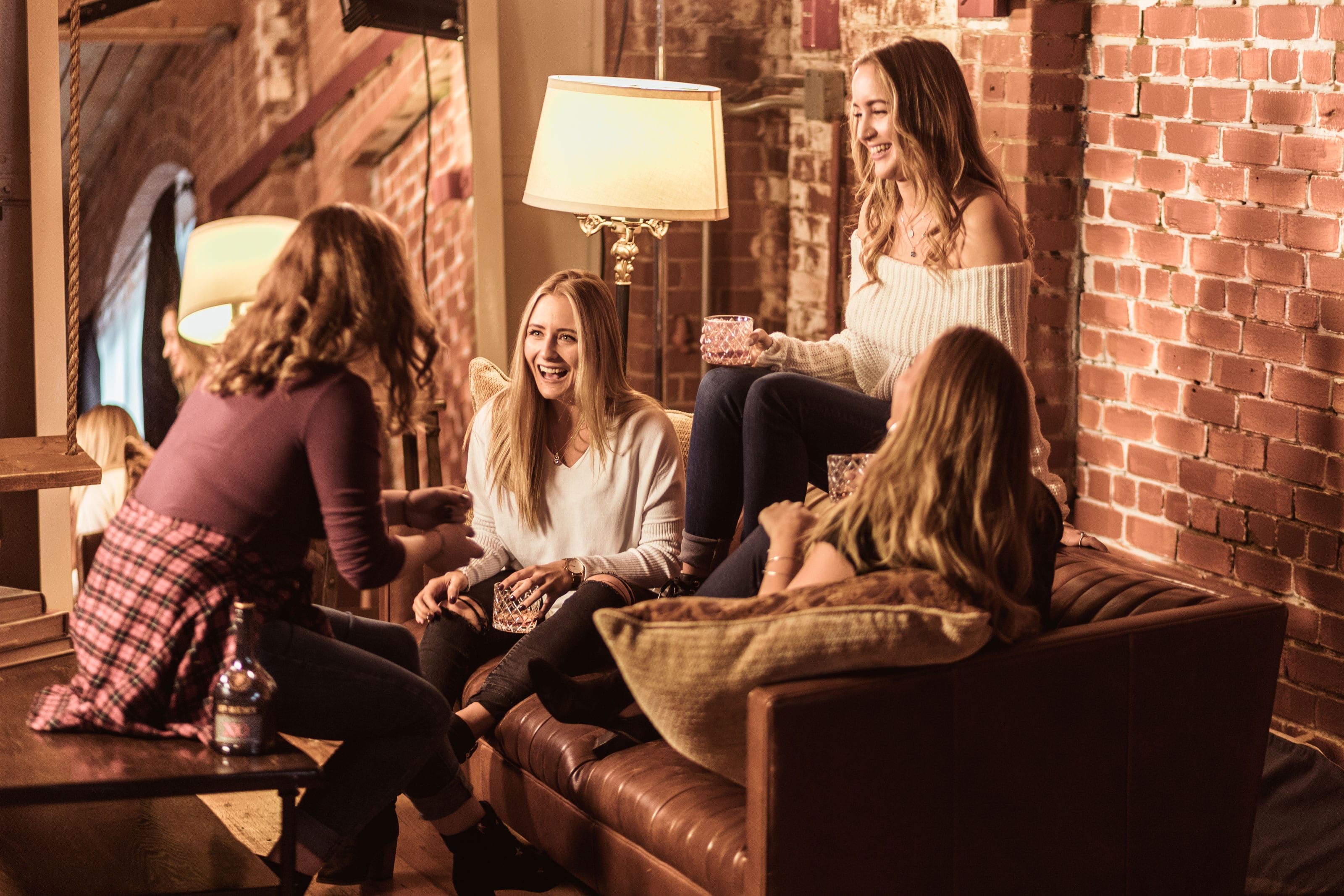 Established in 1886 by Paul-Emile Rémy Martin II, St-Rémy is prized by connoisseurs and critics alike since 1886, drawing on vines and terroirs from France’s finest vineyards, including in Bordeaux, Burgundy and Champagne. Master blender Cécile Roudaut has overseen the distillery since 2016, and in 2018, she led St.-Rémy to win a silver medal at the 2018 International Wine & Spirits Competition with its new limited-edition St-Rémy Cask Finish Collection, which is available in Canada. The brandy starts its aging process in French oak barrels, but finishes in Chardonnay wine casks which infuse it, says Roudaut, with “subtlety, freshness and liveliness” that can be enjoyed neat or on the rocks.