After 10 years at Toronto’s iconic Le Sélect, chef Albert Ponzo recently announced that he will be leaving his post to pursue his dream of opening a restaurant in Prince Edward Country. Here, the ethical eating advocate tells us about the new project, his love of lemons and the bounty of the County.

You’ve been executive chef at Le Sélect—a Toronto institution—for over 10 years now. What made you decide to leave such a sweet gig?
Le Sélect has been amazing. It’s the first place I worked as a chef, so really it’s been my whole career. I’m leaving because I think this new project is a really great opportunity, both for my work and my lifestyle. Over the last few years, my wife and I have been going back and forth to PEC and just slowly falling more and more in love with it.

What can you tell us about the new spot?
It’s going to be the restaurant in a new 28-room hotel called The Royal. It’s a project by Greg Sorbara and his family.

Greg Sorbara the former finance minister?
Yes. Greg and his family have a farm there and a real love for the County. I heard through the grapevine that they were doing this and we met through mutual friends. We’re still working on the concept for the restaurant, but we want to take the terroir of the area and really embody the County’s bounties.

The County’s Bounties. Sounds like you’ve got your name.
Ha! We’re still figuring out the exact concept. My background is Italian and Le Sélect is French, so it’s definitely going to be European.

It seems like PEC has really exploded onto the food and wine scene in recent years.
People are definitely talking about the County and what it has to offer—the food, the properties, Sandbanks. It’s popularity has been growing for a while, but the Drake opening such an amazing hotel there has obviously attracted a lot of attention. And the wines are really coming into their own, as well. They’re making a world-class product.

What kind of timeline are we talking? Presumably these things don’t happen overnight.
No. A project of this magnitude takes a while. We’re looking at 2018. I finish at Le Sélect at the end of the February. After that, I’m going to take a bit of time off with my family. We’re currently looking to buy a little hobby farm.

You mentioned that the opportunity to live closer to the land is a big bonus for you.
It’s a really great farming community out there and there are a lot of great farmers growing very high-quality produce. Take Vicki’s Veggies, for example. I’ve been using her produce for a few years at Le Sélect and every time I taste it, it’s like, “Wow! How is this so good?”

You were preaching the local-and-sustainable gospel before these terms even became buzzwords. Are you pleased to see ethical cuisine catching on?
It’s fantastic, it’s amazing, it means that the good word is being spread. When I first started cooking, we weren’t hearing about these issues—at least not in my circles. People only thought about the bottom line, which is important too. The current owner of Le Sélect, Frédéric Geisweiller, really opened my eyes to these issues, and Michael Pollan’s books influenced me as well. I remember getting so depressed reading about the commercialization and industrialization of food, so I was inspired to make changes in my own world.

Do you ever kind of role your eyes and think, “I was into this stuff before it was something you got tattooed on your arm?”
No, not really. It’s funny that you say that. I guess if it’s trendy, I hope it doesn’t ever become untrendy. If people are doing the right things for the wrong reasons, at least they’re doing them.

You mentioned the bottom line. Is it fair to say running an ethical restaurant isn’t always compatible with making the most money?
That’s true, but there are a lot of things you can do to make up that difference. For example, I bring in whole animals. I’ll get a really great heritage breed like a Mangalica pig. When you have a whole pig, you can make the cost work because you’re not just buying pork chops, you’re using the trim for charcuterie, the head for terrine, the bone for your stocks.

What one ingredient do you most wish grew in Canada year round?
I love lemons. I wish we could get lemons here all year round, but I don’t think that’s ever going to happen. 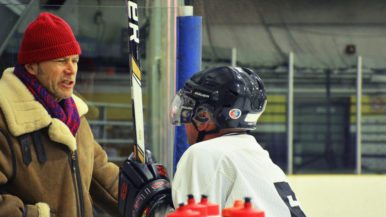 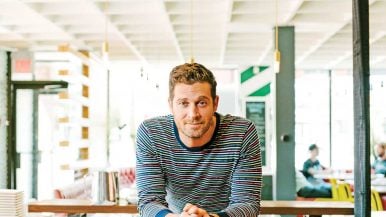 Q&A: Cory Vitiello on the success of the Harbord Room, and why he’s closing one of Toronto’s most popular restaurants 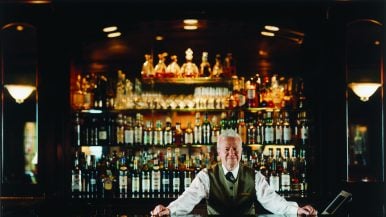 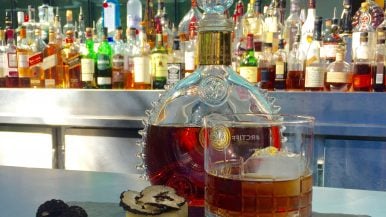 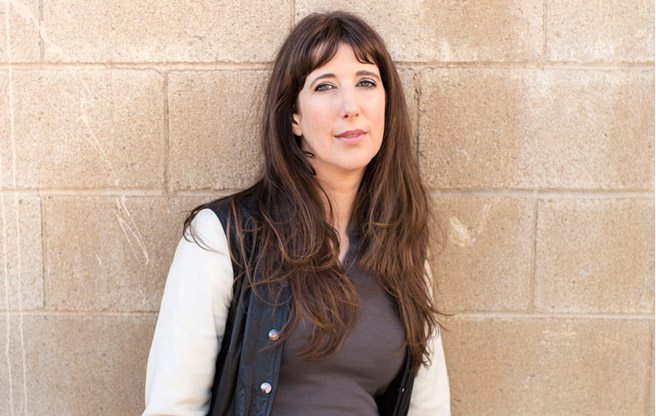