As restaurants begin to safely re-open, Toronto Life and Stella Artois are celebrating the return of dining with a cooking competition like no other 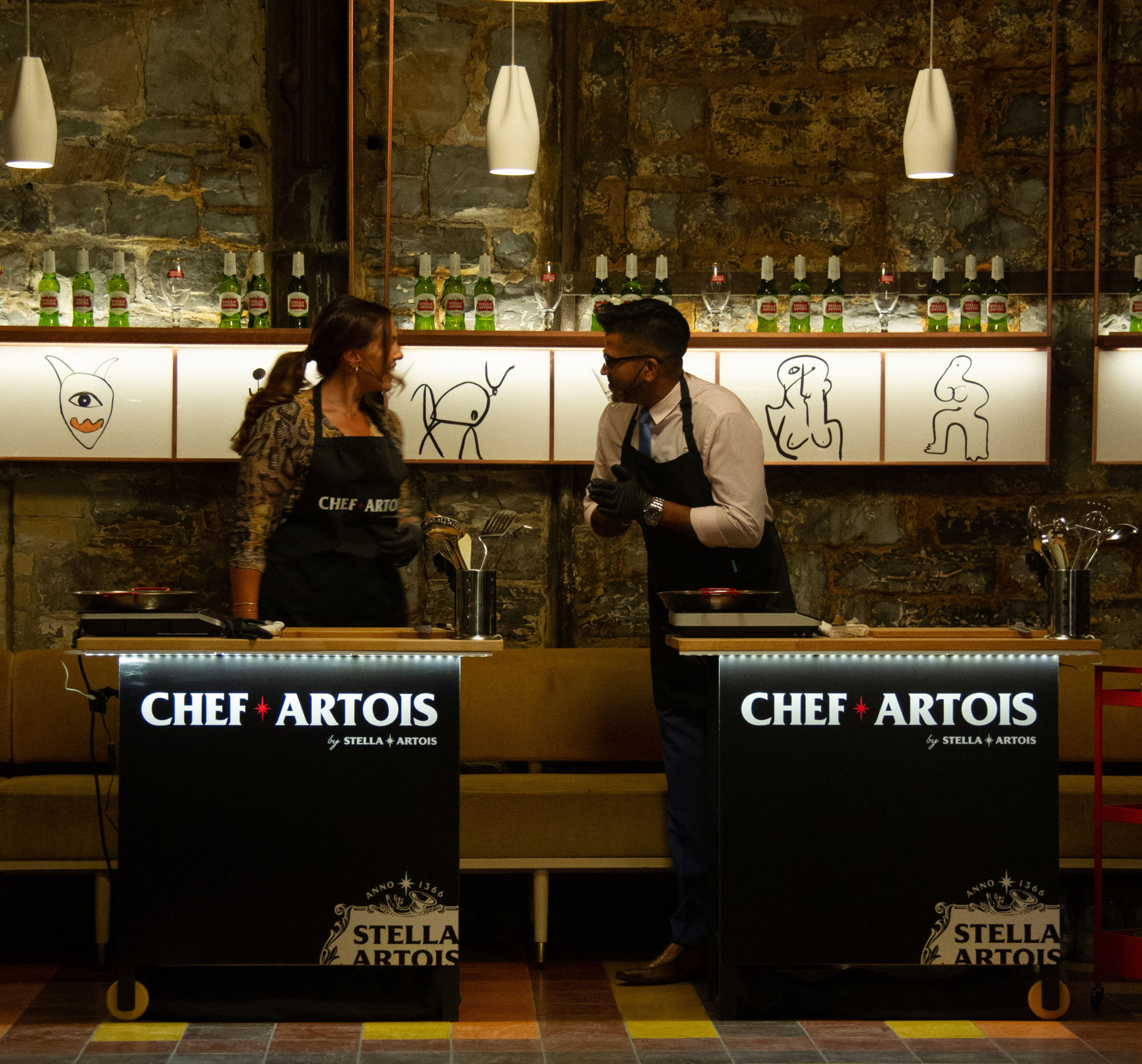 Toronto Life and Stella Artois are thrilled to announce the launch of “Chef Artois,” an eight-part culinary miniseries in support of Rally for Restaurants, inviting diners back into Toronto’s top restaurants—with a twist!

Hosted by acclaimed Canadian television and radio host Pay Chen, “Chef Artois” takes you inside some of Toronto’s best kitchens where renowned chefs unveil the recipes behind their signature dishes. These chefs, however, won’t be preparing the dish. Instead, two home cooks will be putting their culinary skills to the test in a competition to earn the coveted title of Chef Artois alongside a $1,000 prize pack.

While the appetizing prize is sure to tempt culinary contenders to give this competition their all, “Chef Artois” is about more than glory and prizes. The series was created in support of Rally for Restaurants, a Stella Artois initiative created to help the hard-hit restaurant industry rebuild in the wake of the global pandemic.

Tune in September 9, 2020 at 12:00 PM EST right here or on Toronto Life social channels for the first episode of “Chef Artois.” The pilot is shot at Madrina Bar Y Tapas, a contemporary Spanish restaurant in the Distillery District that’s lauded for its small plates and helmed by Catalan-born head chef Ramon Simarro. 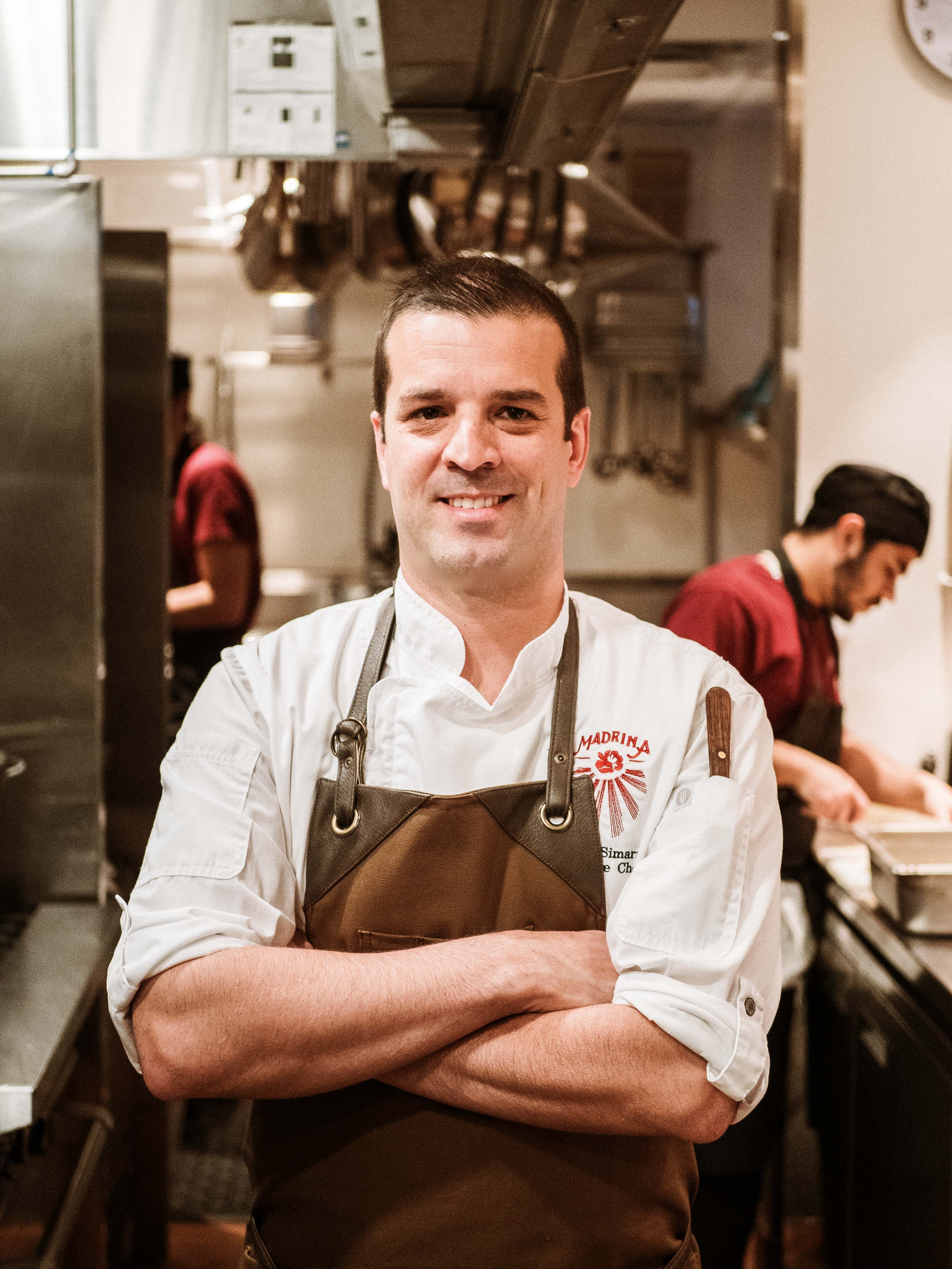 Chef Simarro knows a thing or two about cooking under pressure. Before setting roots in Canada, the Madrina chef worked in a three-star Michelin restaurant in Europe. With only 60 minutes on the clock and no time to prep, two talented home cooks will be asked to recreate seafood paella, Chef Simarro’s signature dish, and the standards are high.

To find out if the first pair of contenders has what it takes to impress one of the city’s top chefs, tune in here on September 9, 2020 for this first episode of “Chef Artois,” a new series brought to you by Stella Artois, the best-selling Belgian Beer in the world and a proud supporters of Toronto’s hospitality industry.

Although the first episode in this new miniseries doesn’t air until September 9, you can get a taste of “Chef Artois” below.