What Rufus Wainwright, Sarah Gadon and other notable Torontonians are bingeing in self-isolation

What Rufus Wainwright, Sarah Gadon and other notable Torontonians are bingeing in self-isolation

A biography of a Scottish ruler

“There’s certainly the sacred and the profane in my life. The profane being: my husband, Jörn Weisbrodt, and I fell like everybody else did for Tiger King. We are also reading a lot now. Our great new love is the Austrian writer Stefan Zweig, who wrote incredible biographies on Marie Antoinette—which we finished before the outbreak—and Mary, Queen of Scots. Let’s just say that doom and gloom is nothing new on this planet: having the party ripped out from under you is a recurring theme in human existence.”

“I’m currently reading Fanny Singer’s prophetically titled Always Home. It’s a recipe-filled memoir-meets-meditation on life with her mother, Alice Waters. When I read it, I feel like I’ve travelled to the south of France, cooked an incredible meal and had a long sleep with many vivid dreams. What could be better than that? Especially during this time.”

An album about melancholy

“Last week, I drove around a deserted Toronto—never getting out of my car—looking at how much my city had changed. The soundtrack was After Hours. The Weeknd is a famous cinephile, and this felt like the perfect sound bath for isolation—both rich and stark, pointed and atmospheric. That Abel Tesfaye has haunted those same streets himself offered some comfort.”

A cookbook for home chefs

“My grown daughter and son—based in different U.S. cities—are staying with me right now. After we’ve logged off a busy day of video conference calls, we take turns preparing comfort food like lamb ragu, chicken curry and steak with coffee sauce (a favourite Portuguese meal) inspired by Andrew Carmellini’s Urban Italian recipes because of their simplicity and straight-up deliciousness.” 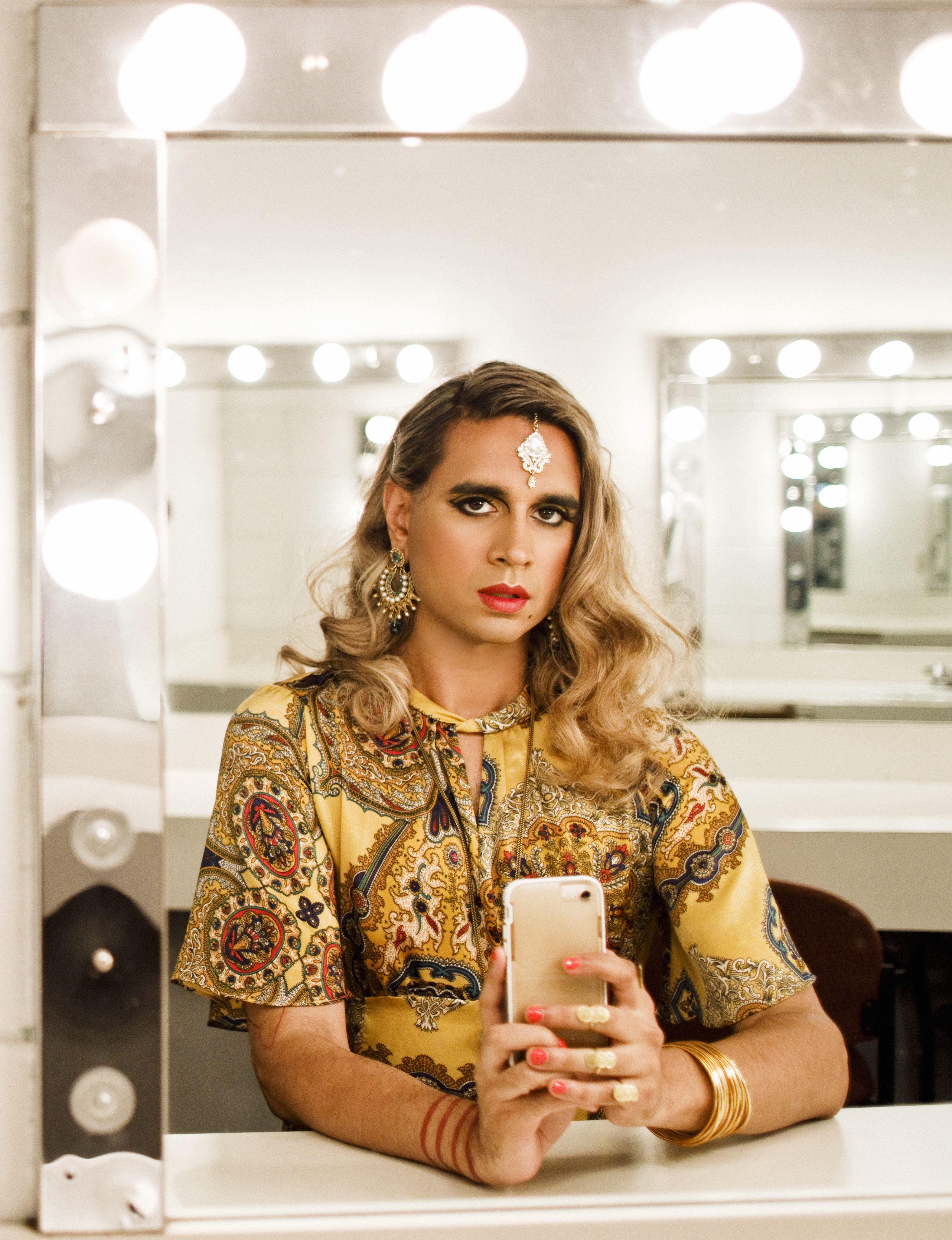 A comeback album about perseverance

“I have the new Jojo song, ‘Man’—from her latest album Good to Know—on repeat right now. I love the track, and Jojo is emblematic of persistence and survival, especially in this industry. She had a massive hit when she was 13, and after that her record company really, really screwed her over. She’s been trying to find her own autonomy and continue to pursue music on her own terms ever since. I find her inspiring. If Jojo can do it, we can all do it.”

A historical novel about isolation

“The Corner That Held Them, by Silvia Townsend Warner, is about the comings and goings in a medieval convent over the span of several decades. I’m a sucker for any story set in an isolated cloister. I started it before I realized I was in the middle of a pandemic. Little is said in the way of grand pronouncements, but there’s a real sense of the profound that’s comforting and pervasive.”

A series that reimagines young adulthood

“What I’d like to recommend right now is television. Lots and lots of television. I think I’m supposed to pick one show—not the medium itself. If that’s the case, my pick is Sex Education. It’s a glorious celebration of teenagerhood, with the most painful, awkward, embarrassing coming-of-age indignities turned into the sweetest kind of comedy (meaning: don’t watch it with anyone you can’t blush in front of). Every scene is set somewhere too good to be true, which is about what we could all use right now—things being too good to be true.” 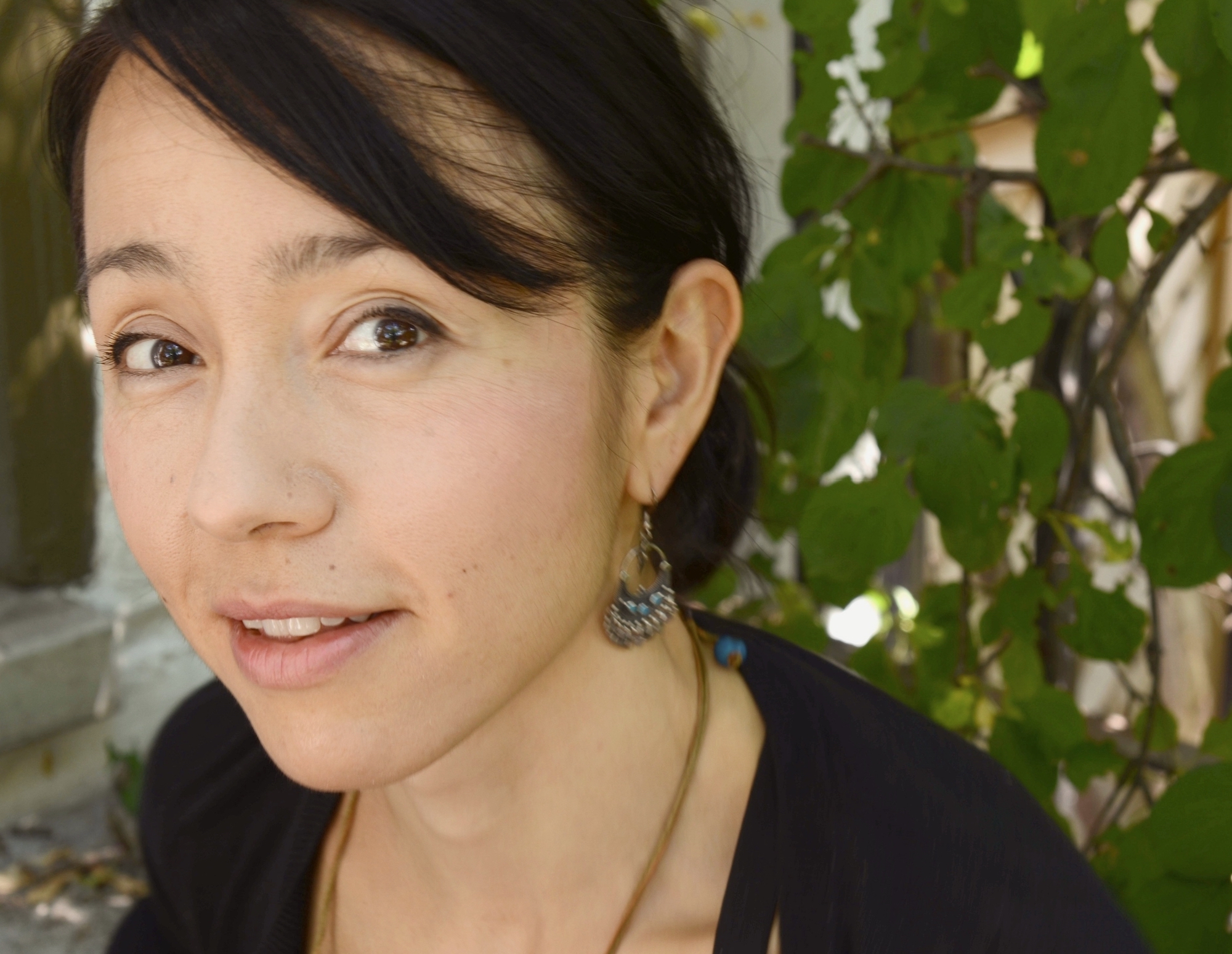 A novel about navigating a crisis

“It’s rumoured that J.M.W. Turner had a few sailors strap him to the mast of a ship during a terrible winter storm so he could witness it up close. That image came to me as I read Jenny Offill’s new novel, Weather, whose narrator seems to be travelling into a vortex, lashed to the mast. A calm, distractible, hilarious, wise witness— deep in the weather. I love Offill’s voice and eyes and ears. All her sentences.” 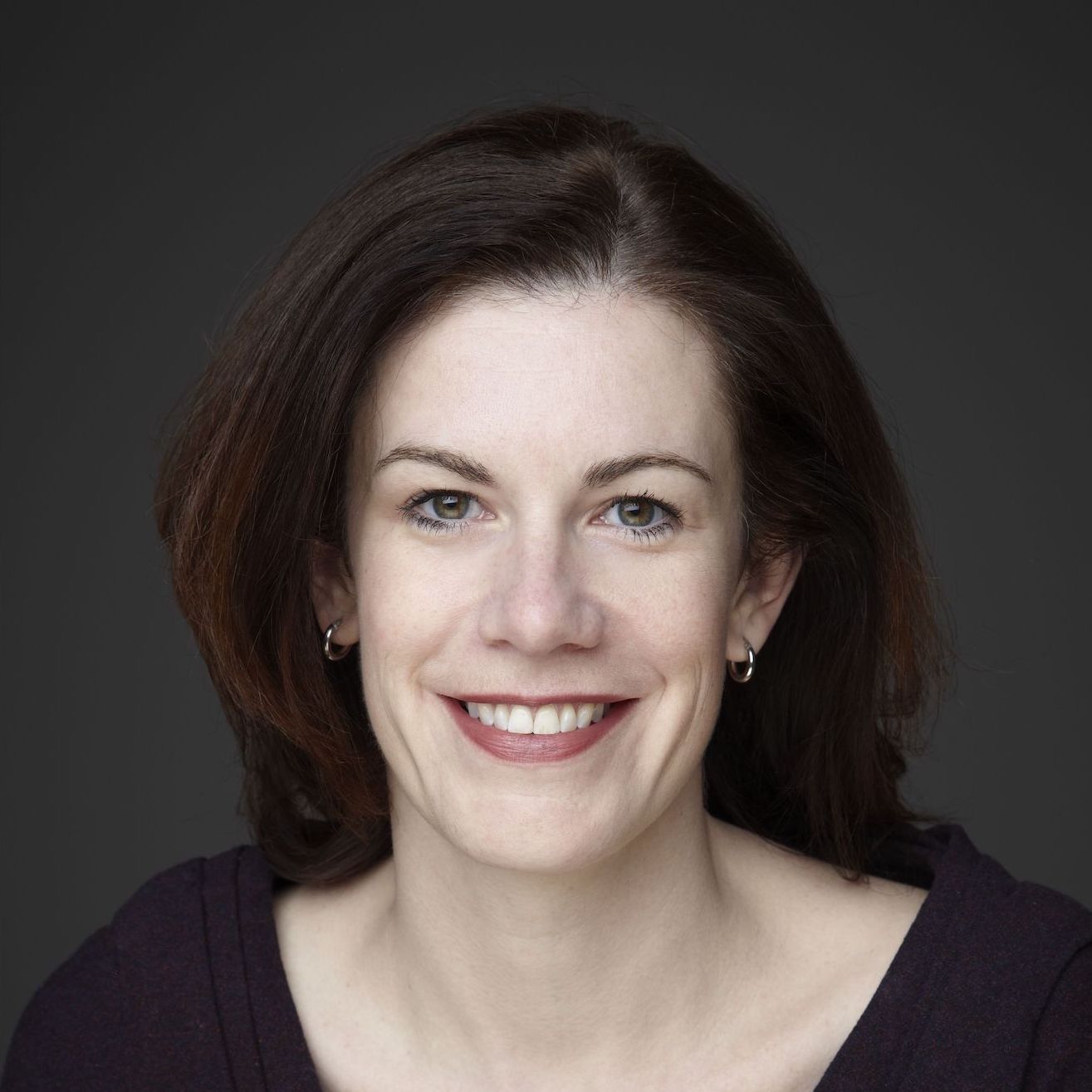 “One of the best memoirs I read last year was Samra Habib’s We Have Always Been Here, about her life as a queer Muslim woman. It’s on CBC’s Canada Reads list, and I’m thrilled to see it get wider readership. Our stories could not be more divergent, but the power of what Habib shares in her beautifully written story alters your worldview. It’s important and inspiring reading for all Canadians.”