While the rest of Toronto was watching movies (or waiting in line to watch movies), TIFF’s official studio photographer Kourosh Keshiri was busy shooting a stream of striking celebrity portraits in the belly of the Bell Lightbox. Keshiri, armed with a Canon DSLR and a Huawei P10 smartphone, balanced assembly-line discipline with stark minimalism: no props, no costumes, just a raw focus on his subjects. His photography is inspired by Peter Lindbergh, Guy Bourdin, Man Ray and Richard Avedon (“his portraits make me want to cry, they are so beautiful”). “Everyone likes seeing close-ups of people,” says Keshiri, a Ryerson alumnus and cinephile. “Everyone’s looking at these photos on their phones, and the most effective way to get a reaction is a big face.” We asked him to share some of the stories behind a few of the portraits he took during the fest.

“She’s one of my favourite actors. I just adored Interstellar; her performance in that film is heartbreakingly beautiful. Every time I watch her, it is an instant connection. I’ve been wanting to shoot her forever, and I never thought I would get the chance to. We shot her early in the festival, and I got my dream portrait. To be honest, I felt like I was pretty much done after that. The accomplishment of shooting her made me feel like I could go home, even though there were eight days left.” 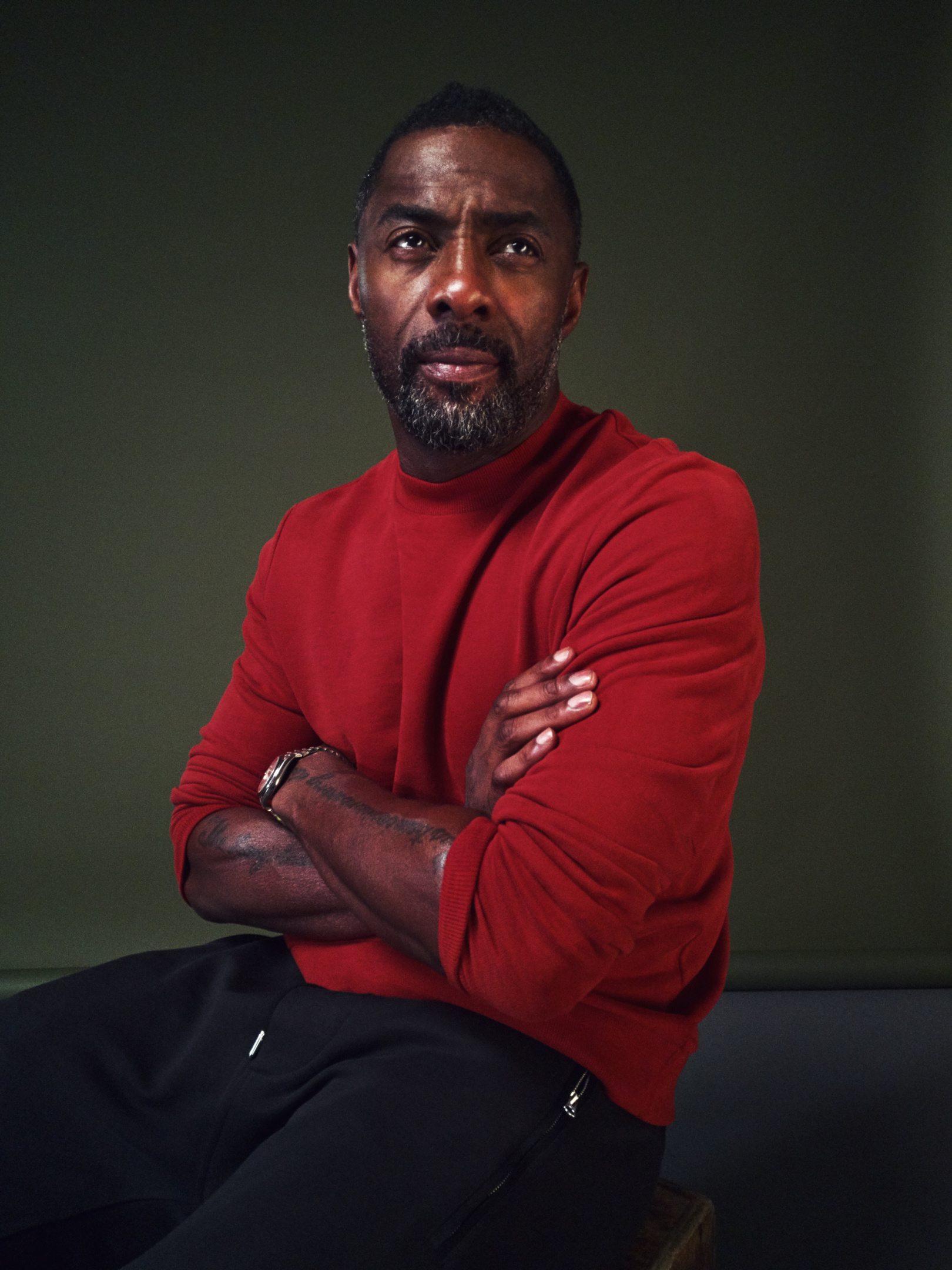 “He was amazing. He came in so comfortable, asked some questions and then just rolled with everything. He’s a photographer, you see, so he was fascinated by the Huawei phone we were using for some of the shots. I couldn’t help but think, This is Stringer Bell (his character from The Wire). We had some epic villains in the studio: Christoph Waltz, Benedict Cumberbatch. Idris talked about playing a Star Trek villain, too, and how it helped push his career.” 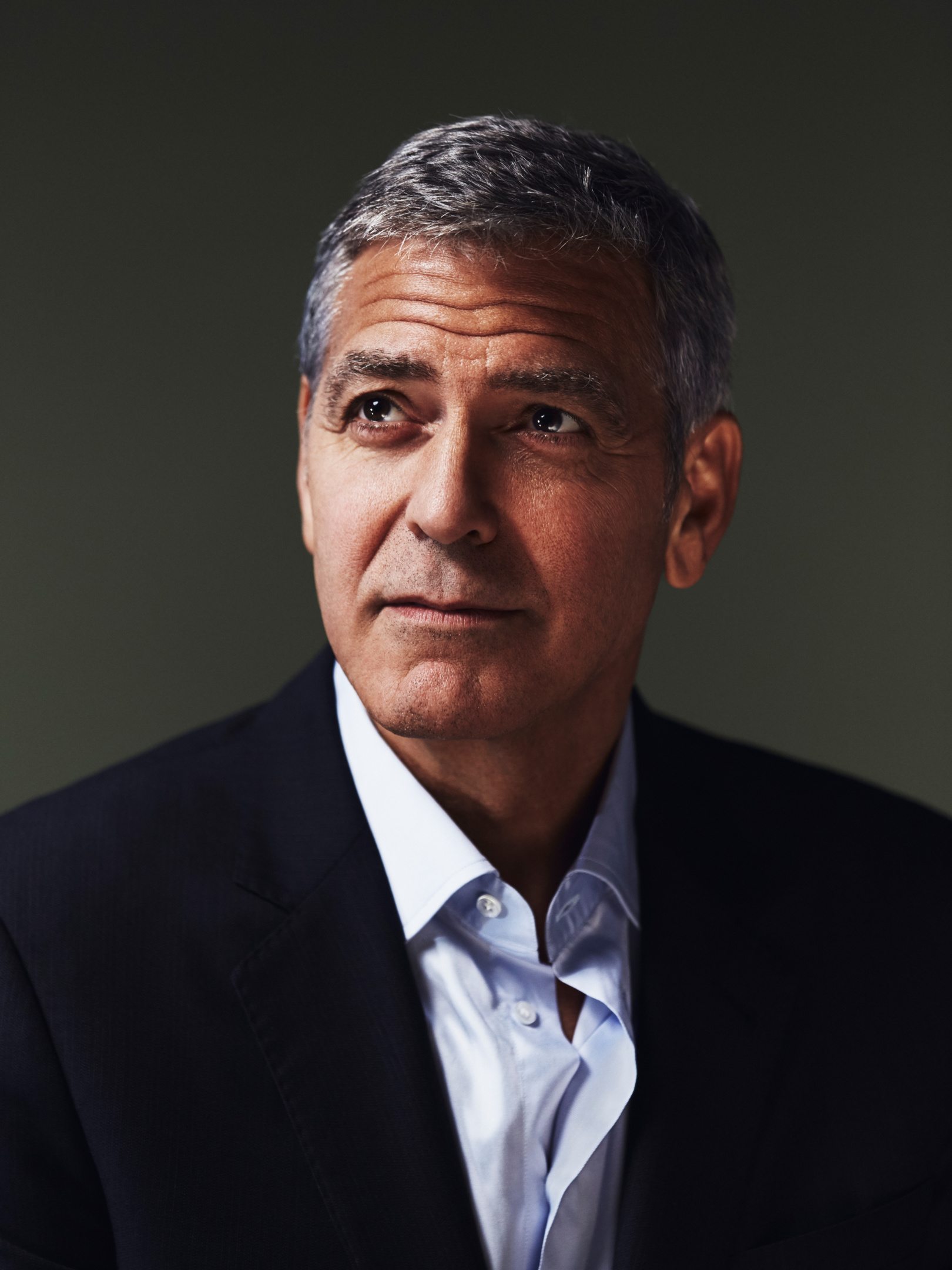 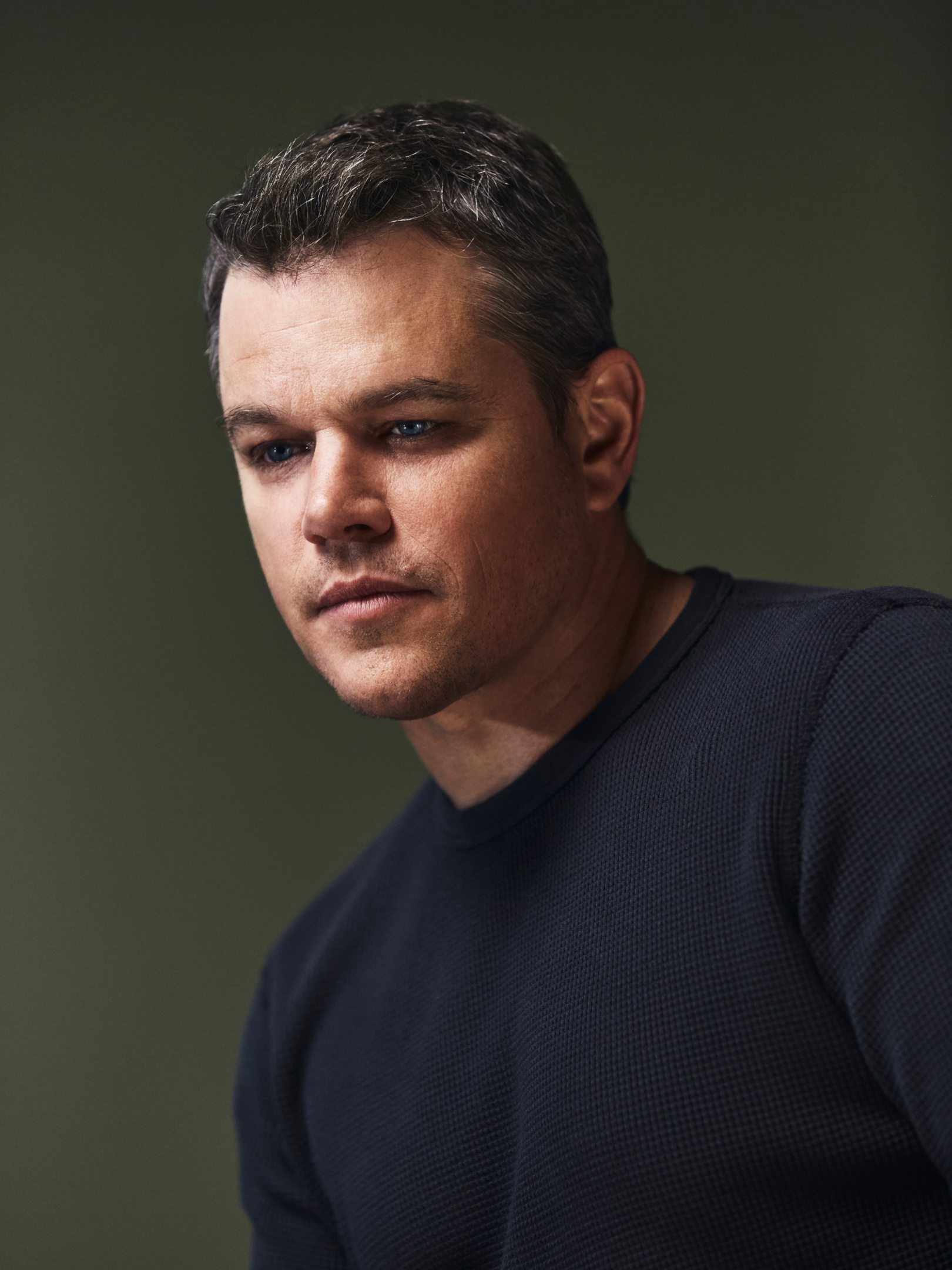 “I shot these guys back to back. They are two of the biggest stars in the world, yet they didn’t act like it at all. They treated me like a friend. They didn’t rush out. Even though they had to get to a press conference, their attention was on the task, and it was like they just wanted to hang out. I just closed my eyes for a second and thought to myself, Do you even know what’s happening right now? You know, it’s me, my assistant, Matt Damon and George Clooney, just chilling. I was thinking about Matt Damon in Good Will Hunting the whole time, but I wasn’t going to ask him about a 20-year-old movie. Inner fanboy is freaking out, but the professional photographer doesn’t crack.” 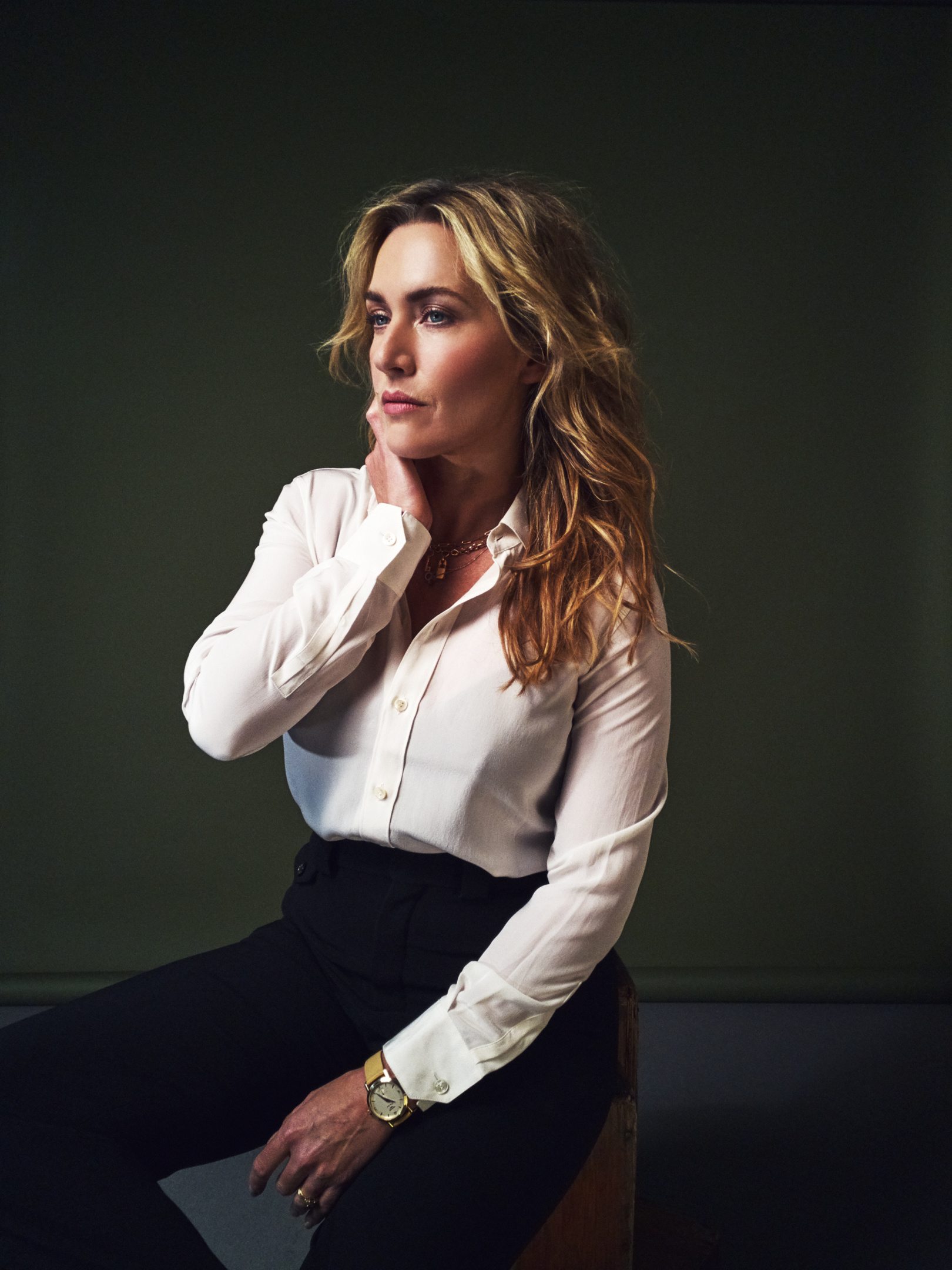 “I was singing the Celine Dion song from Titanic in my head while I was shooting Kate. I wanted to sing it out loud, but I refrained. You have to respect what they’ve done, but be respectful and professional and not geek out. I channel it into the lens.” 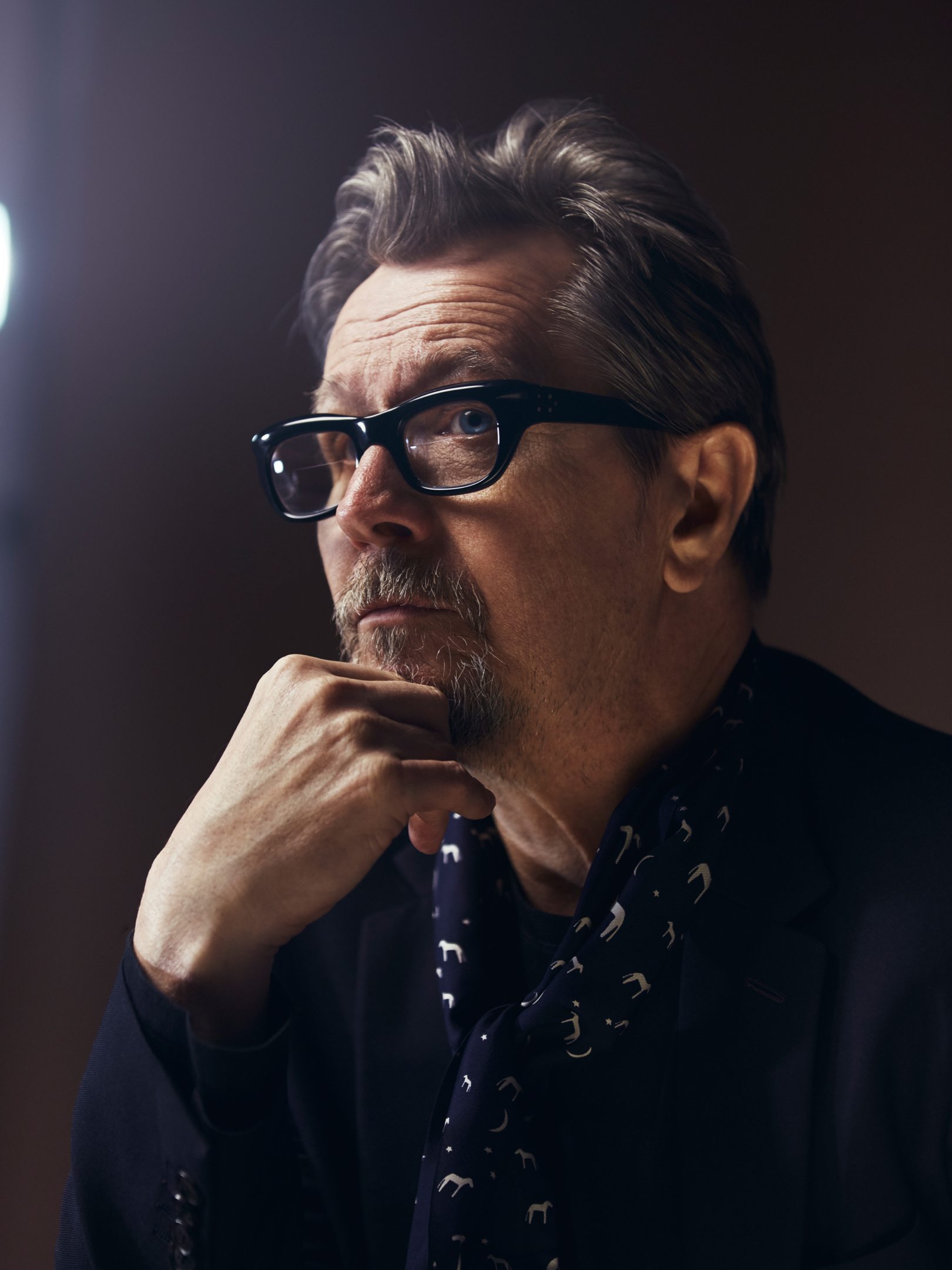 “Gary is just a totally classic, legendary guy. I didn’t need to direct him, and really, you shouldn’t with someone of his stature. He’s a man of many faces. He’s played Lee Harvey Oswald, Sid Vicious and Dracula—what a range.” 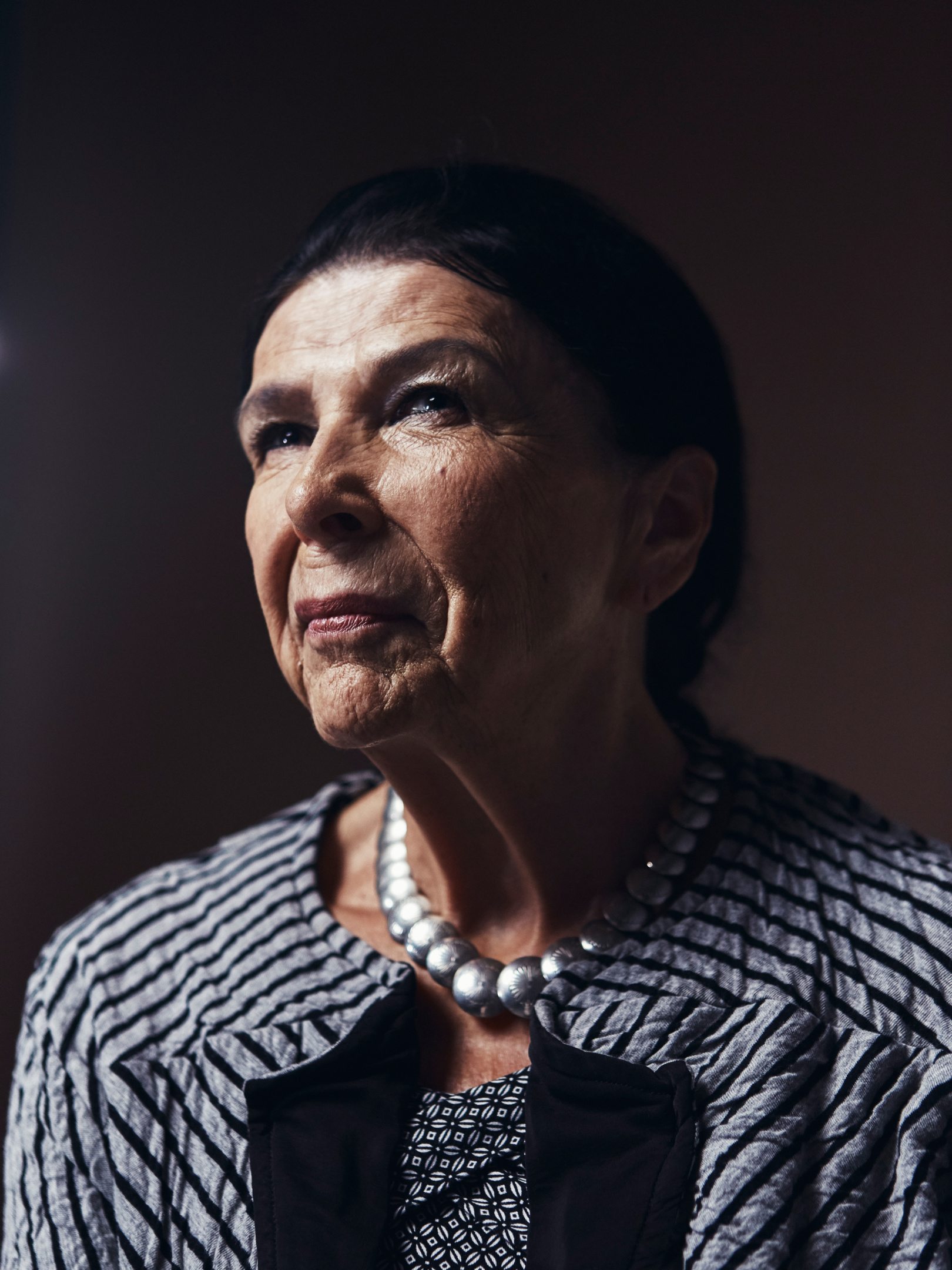 “Alanis walked in, said nothing to me and sat down. We got an epic portrait, but it had nothing to do with me. It was as if she was lending us an image, and we were just the technicians. She was so graceful, so iconic.” 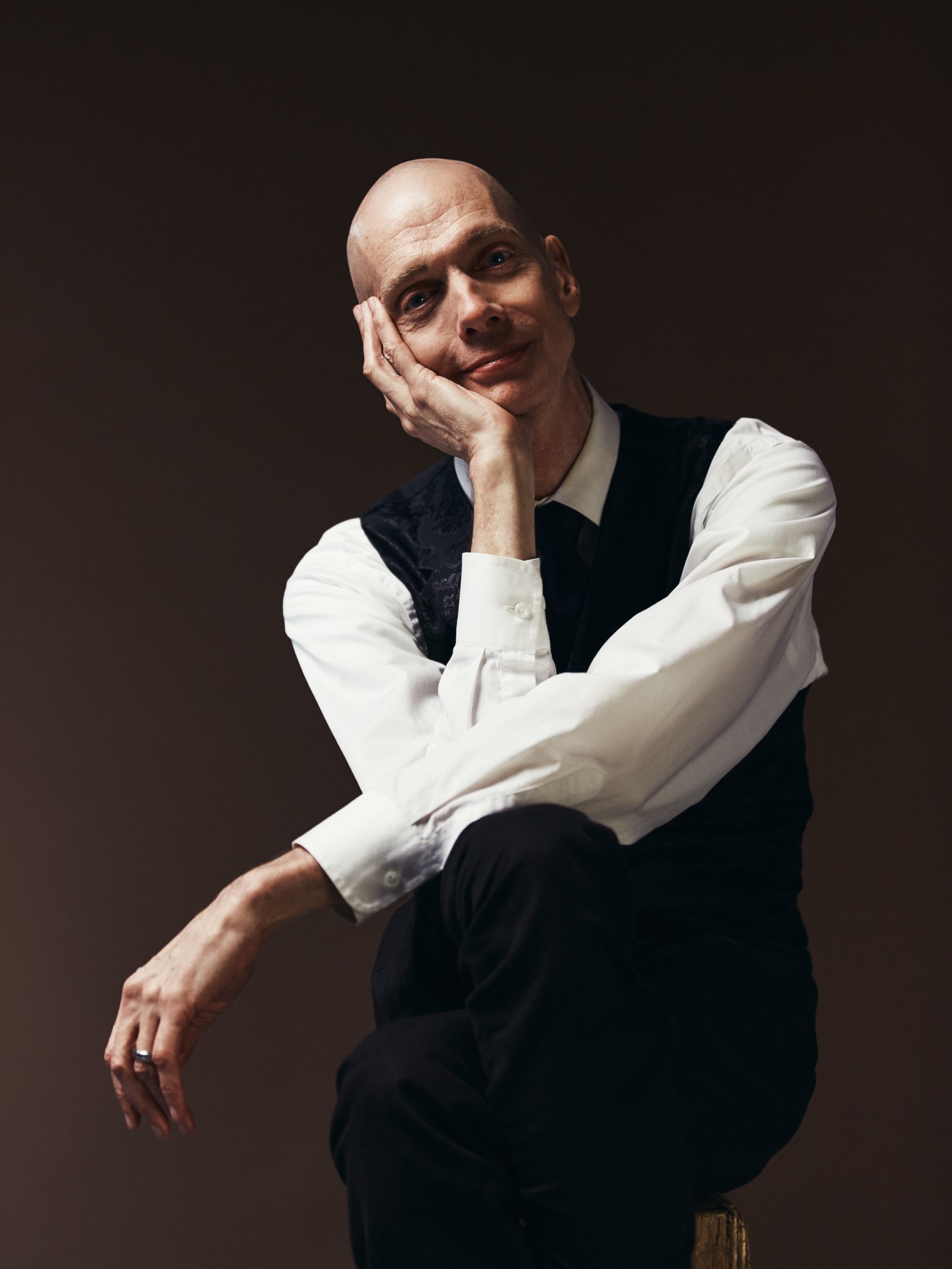 “Doug has been in several of Guillermo del Toro’s films, such as Pan’s Labyrinth. He played the monster in The Shape of Water, and in real life, he’s a contortionist. I didn’t need to do any directing. He was just so incredible, posing in all these wild ways, and all I had to do was click the button. When I asked him to sit, he was already balancing on the boxes. His body was artwork!” 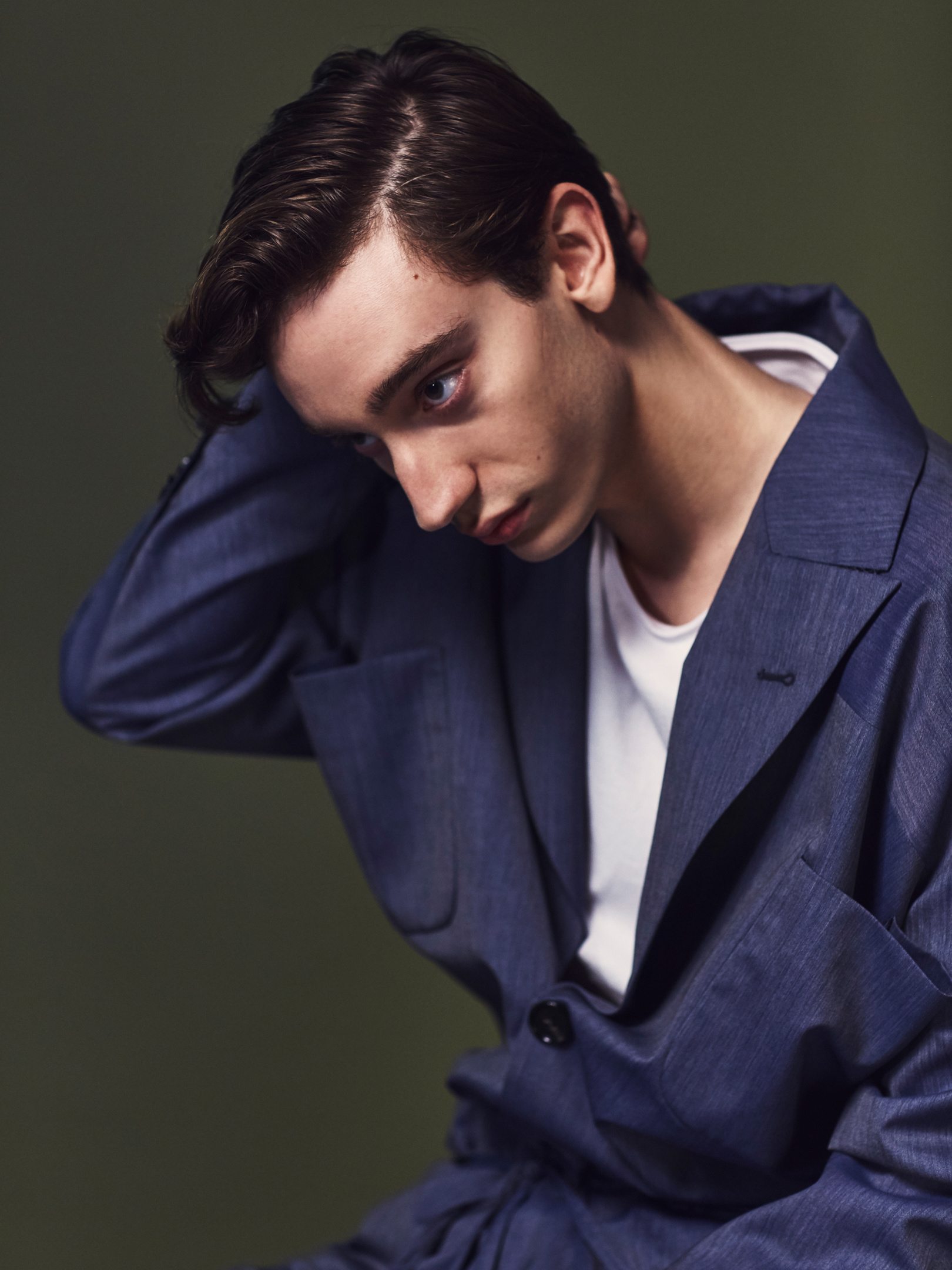 “Théodore is one of the rising stars of TIFF 2017. He’s not famous right now, but we suspect he will be soon. When he walked in and sat down, it was electric. He had probably the best outfit and the most incredible presence. Such a great portrait taker—he just instinctively knew what to do.”