TIFF isn’t just invite-only galas and sold-out screenings. The fest’s programmers have also stuffed its 11 days with talks, concerts and parties that aren’t just for celebrities. Here, a rundown of the best (mostly free) events to check out during TIFF. 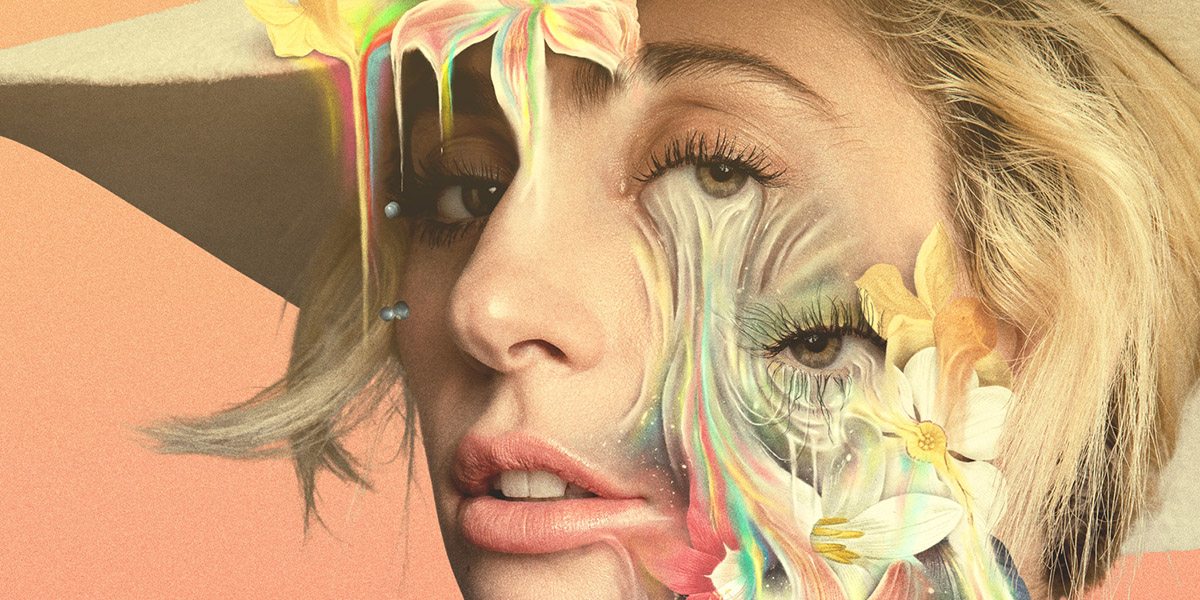 A double-Gaga extravaganza
1Only one TIFF 2017 screening will conclude with a concert, when Lady Gaga takes the stage of the Princess of Wales theatre for an intimate performance following the premiere of the candid new documentary Gaga: Five Foot Two. Friday, September 8. Price TBD. Princess of Wales. 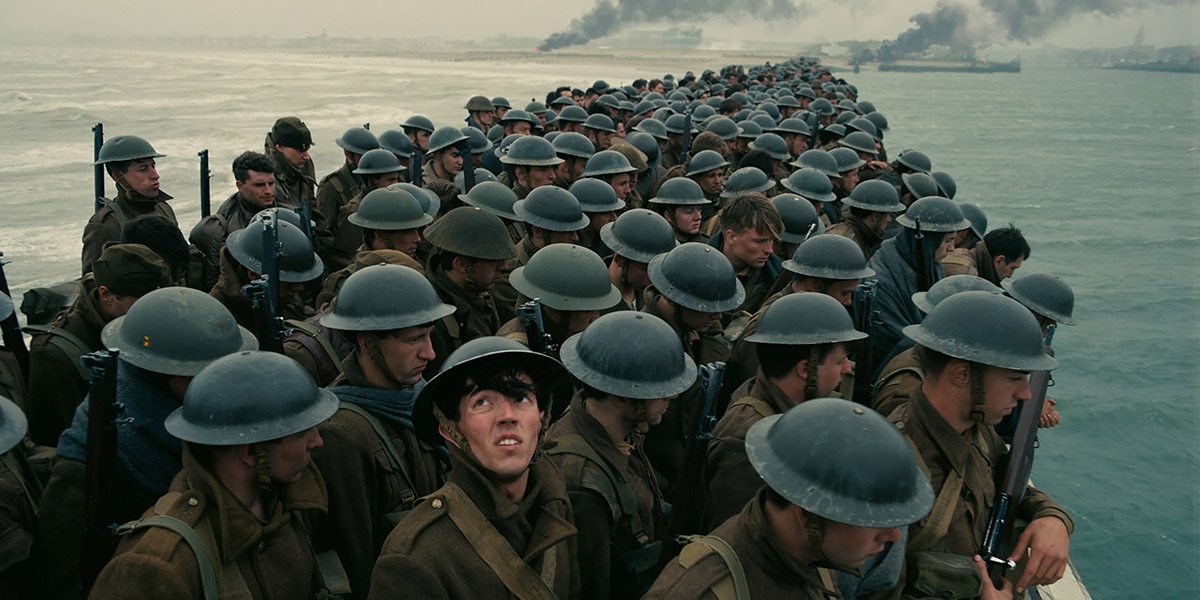 A Dunkirk screening in the Cinesphere
2Ontario Place’s restored Cinesphere reopens with something suitably enormous: a free screening of Dunkirk, presented in 70mm IMAX, with director Christopher Nolan himself in attendance. If you can’t snag a ticket, you might still be able to get in the Cinesphere for a showing of the 1971 Canadian IMAX classic North of Superior on September 17 (or catch a glimpse of Nolan from the rush line.) Sunday, September 10. Free. Ontario Place Cinesphere.

Chats with the stars
3The probing onstage interviews of TIFF’s In Conversation With… series connect audiences with the people behind their famous facades. This year, Angelina Jolie, Gael García Bernal and Javier Bardem will discuss mixing art and activism, while Helen Mirren will look back on her journey from the Royal Shakespeare Company to the Oscars. Various dates and prices. Glenn Gould Studio. 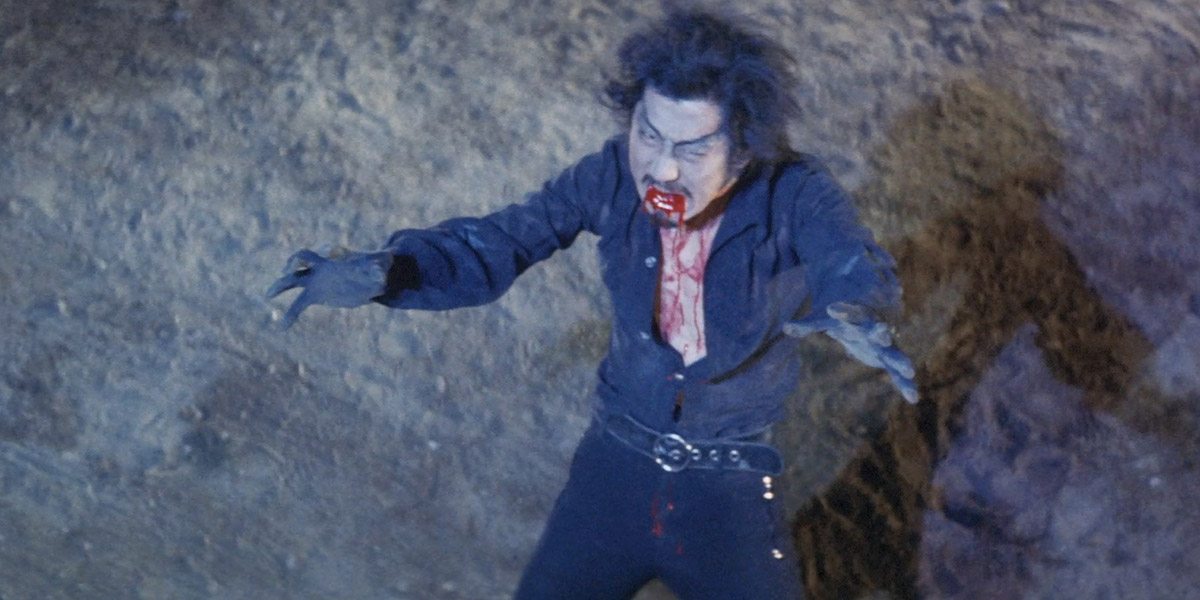 A Mad man’s farewell
4After 20 years curating the various spooks, shivers and shrieks in TIFF’s Midnight Madness line-ups, programmer Colin Geddes says goodbye to the fest-within-a-fest with a free screening of Wolf Guy. What is Wolf Guy, you ask? Well, it’s a 1975 Japanese crime-horror-action flick starring Sonny Chiba as a man who, while not exactly a werewolf, has werewolf powers. You know you need that in your life. Thursday, September 7. Free. Scotiabank Theatre. 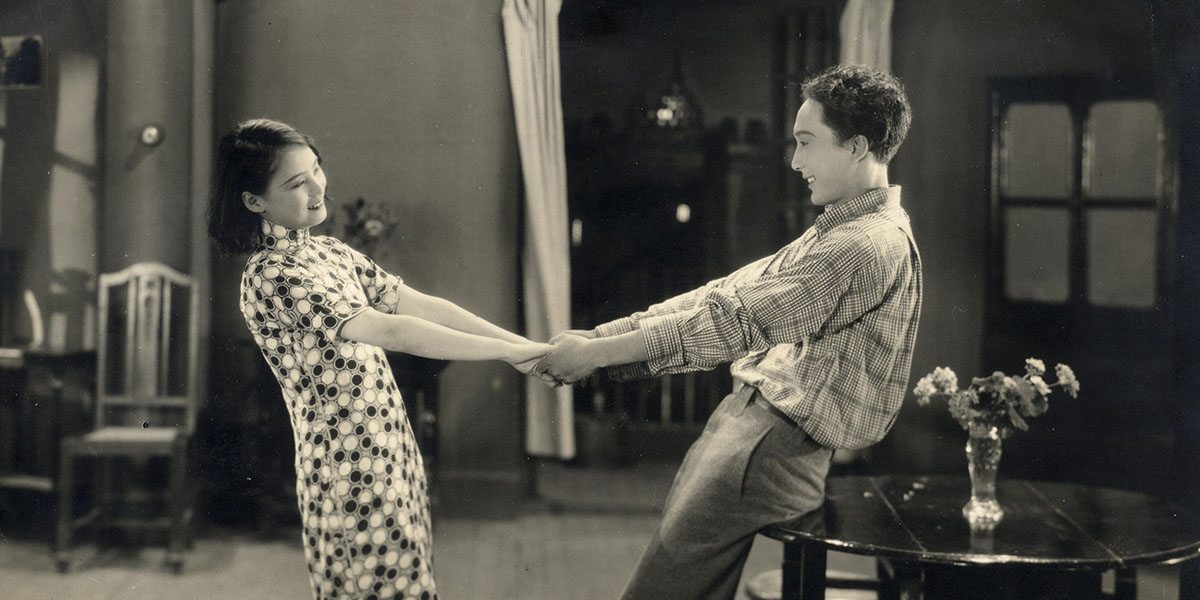 A glimpse of pre-Communism China
5The 1932 wartime drama Struggling offers a rare glimpse into China’s film industry before the rise of Mao. TIFF’s screening of a new restoration will help introduce Western audiences to director Shi Dongshan, one of the most prominent Chinese filmmakers of his day, later prosecuted under the Communist Party and driven to suicide. Saturday, September 16. Free. TIFF Bell Lightbox.

The most festive street in the city
6For the fourth straight year, King Street closes for a weekend of free events and performances. Highlights include concerts by Ascot Royals, Jessica Mitchell, Kayla Diamond and Tomi Siwick; screenings of Mean Girls, Wayne’s World and The Truman Show; and a rap battle inspired by the Midnight Madness selection Bodied. Apologies in advance to anyone on the King streetcar. Thursday, September 7 to Sunday, September 10. Free. King Street between Peter Street and University Avenue. 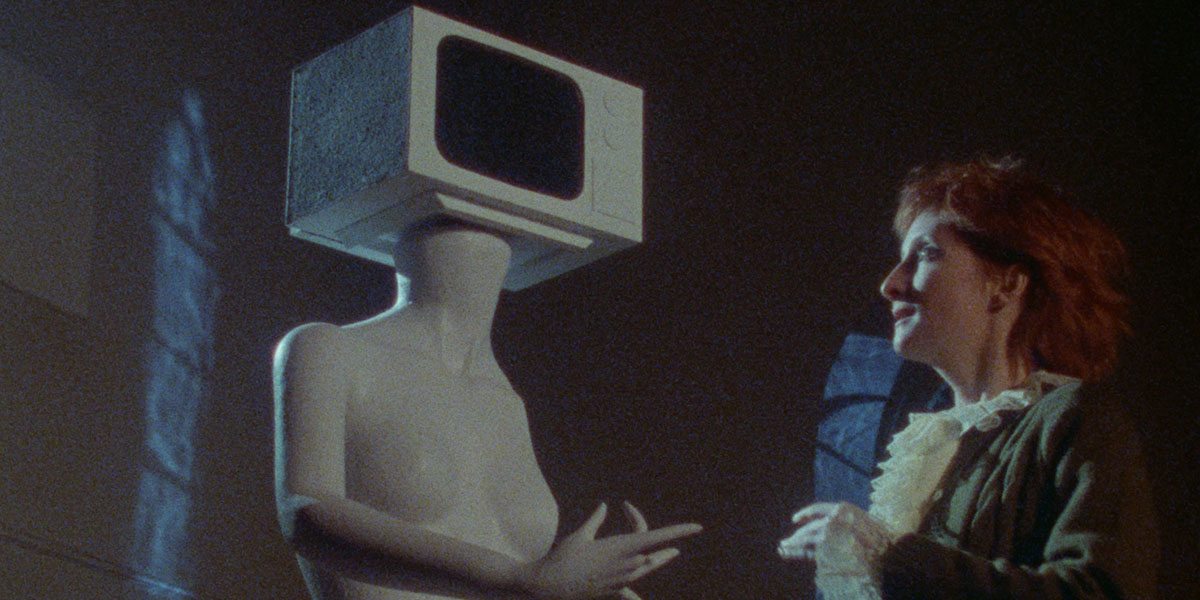 A cornucopia of free flicks
7If you missed on the boat on getting tickets for the big blockbusters, check out some of this year’s free Cinematheque offerings. This year’s highlight: a restoration of Patricia Rozema’s comedy I’ve Heard the Mermaids Singing, which quickly became a landmark in queer cinema upon its release in 1987. The program also includes Peter Mettler’s mind-blowing aurora borealis documentary, Picture of Light (1994), and Clement Virgo’s moving depiction of the black Canadian experience, Rude (1995). Saturday, September 9. Free. TIFF Bell Lightbox.