Every new title coming to Netflix Canada in May 2018

Every new title coming to Netflix Canada in May 2018

Gattaca writer-director Andrew Niccol describes his new sci-fi thriller as “Cambridge Analytica on crack.” In a dystopian future where the authorities can trace and record everything you do, a detective (Clive Owen) is tasked with tracking down an anonymous woman (Amanda Seyfried) who can hack into humans, controlling what they can—and can’t—see. The dark, unnerving flick was partly filmed in Toronto; you’ll spot a TTC subway train in the trailer above. May 4.

Cable-cutters can catch up on TV’s funniest cop comedy this month. Season five picks up in prison, where Jake Peralta (Andy Samberg) shares a cell with a mass-murdering cannibal (Tim Meadows). It’s the usual mix of madcap hilarity, office pranks and inter-precinct beef, plus guest appearances by This Is Us star Sterling K. Brown and SNL alumna Nasim Pedrad. May 21.

Fans of The Walking Dead and The 100 will eat up this Danish apocalyptic saga. It begins six years after a virus wipes out Scandinavia, as two siblings emerge from a bunker to venture into the overgrown streets of Copenhagen. The visually stunning series is packed with mysteries—what’s so scary about the rain, anyway?—and, at least in the trailer, short on answers. May 4.

Netflix doubles down on the doom and gloom with Cargo, Australia’s answer to The Road. Martin Freeman stars as an infected father with 48 hours to live, venturing across the wasteland to find a safe place for his infant daughter. Produced by the folks behind The Babadook, the film has all the hallmarks of a survival epic: zombies, suspicious strangers and rumours of a cure. May 18.

The writer behind Saturday Night Live’s Stefon and the ribald animated series Big Mouth is also responsible for some of the best stand-up specials in recent Netflix history (see: the Bill Clinton story in his 2015 romp The Comeback Kid). He takes the stage again in Kid Gorgeous, the first in an upcoming series of Mulaney specials coming to Netflix, in which he recalls stories from his childhood, college and the SNL studio. May 1.

The Grammy-winning documentary duo Rob Epstein and Jeffrey Friedman venture into hospitals, hospices and long-term care facilities in their new short doc. End Game consults the doctors and nurses leading the discussion on death, and tells the stories of patients and families who, ready or not, are facing the end. Keep the tissues close; it looks like a weeper. May 4. 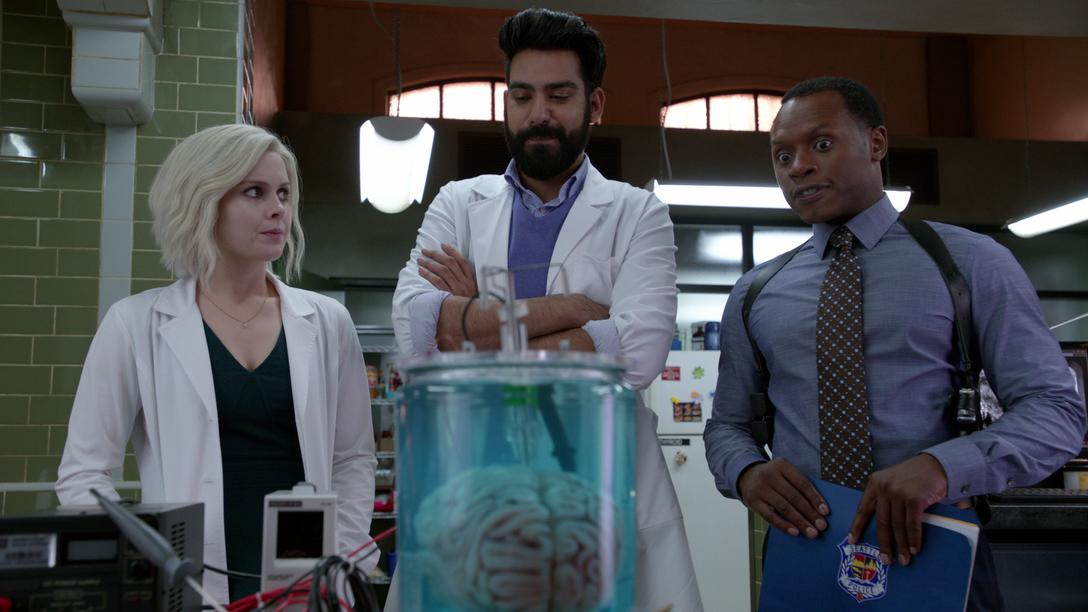 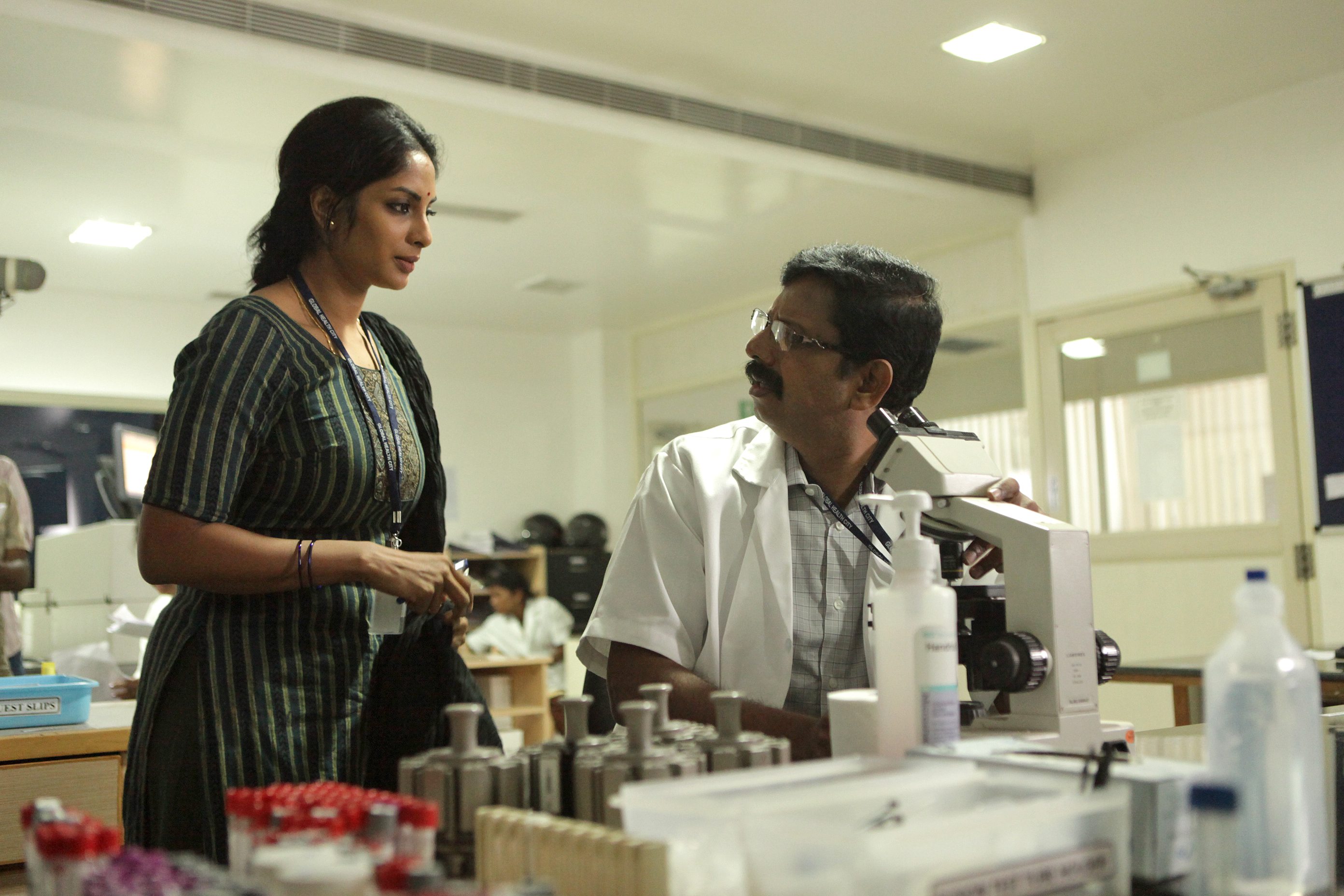 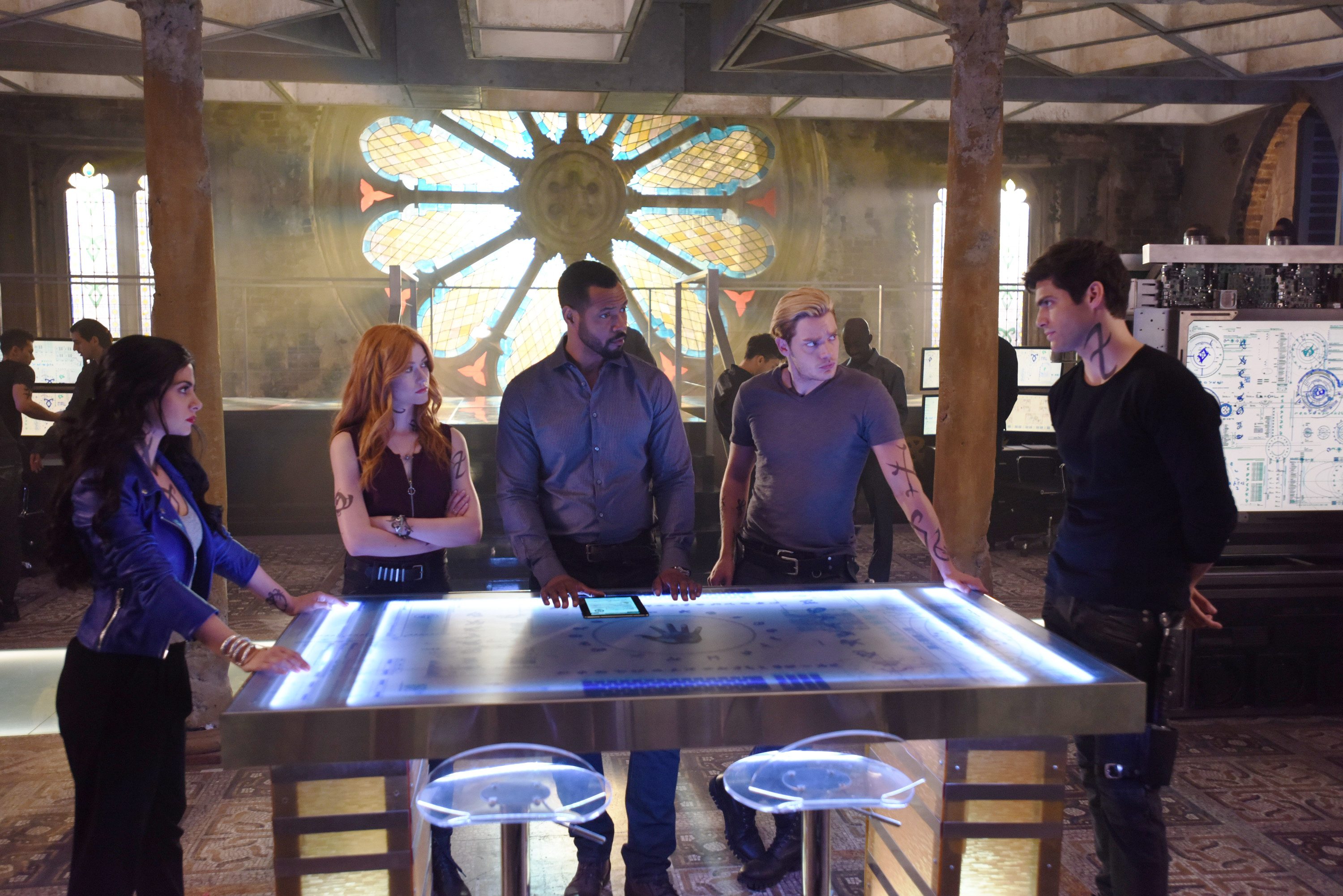 Available May 2
Shadowhunters: The Mortal Instruments (season three)
The 100 (season five)
The World’s Most Extraordinary Homes (season one) 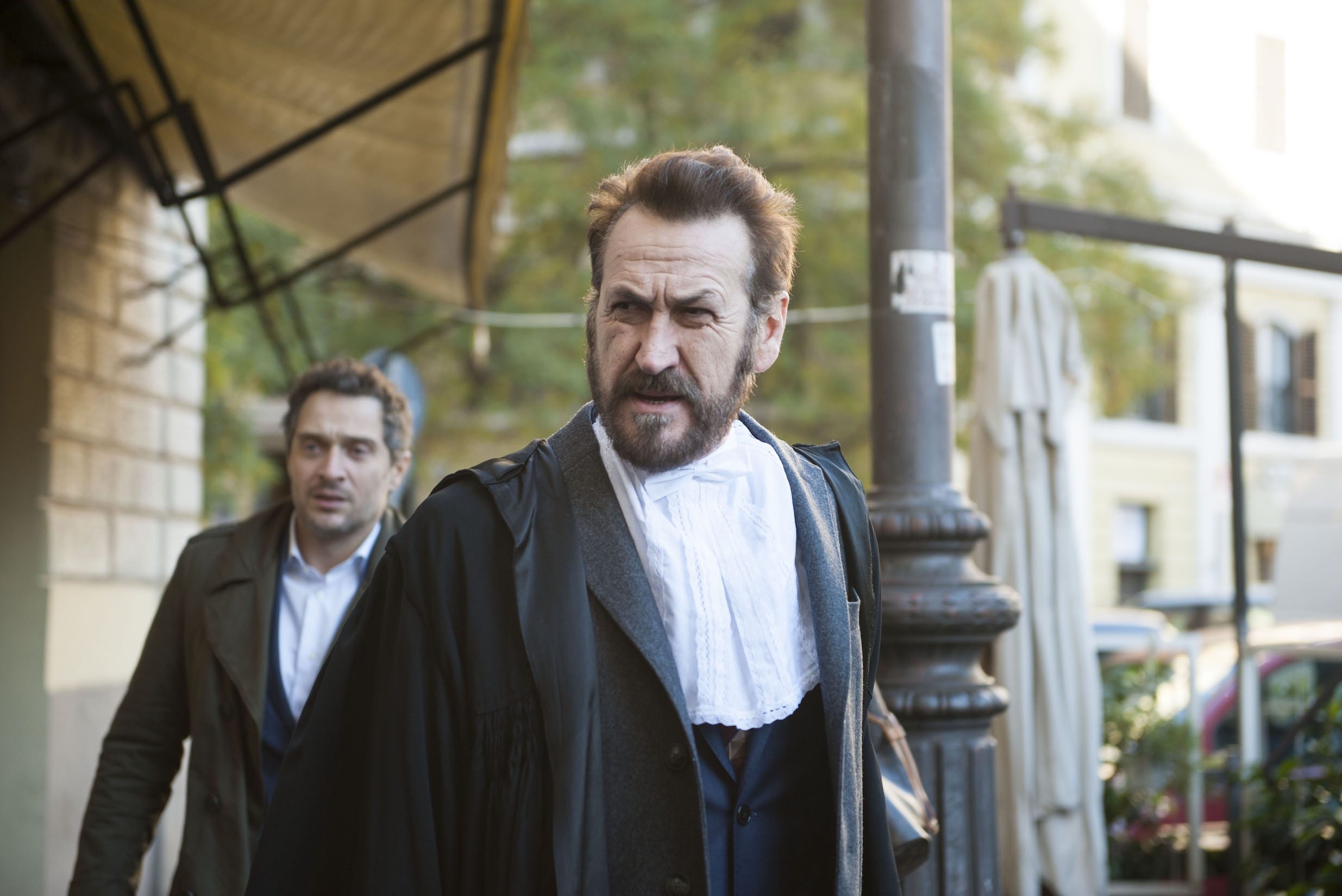 Available May 4
Forgive Us Our Debts
A Little Help with Carol Burnett
Busted! (season one)
Dear White People (volume two)
The Exception
Kong: King of the Apes (season two)
Manhunt
My Next Guest Needs No Introduction with David Letterman: Tina Fey 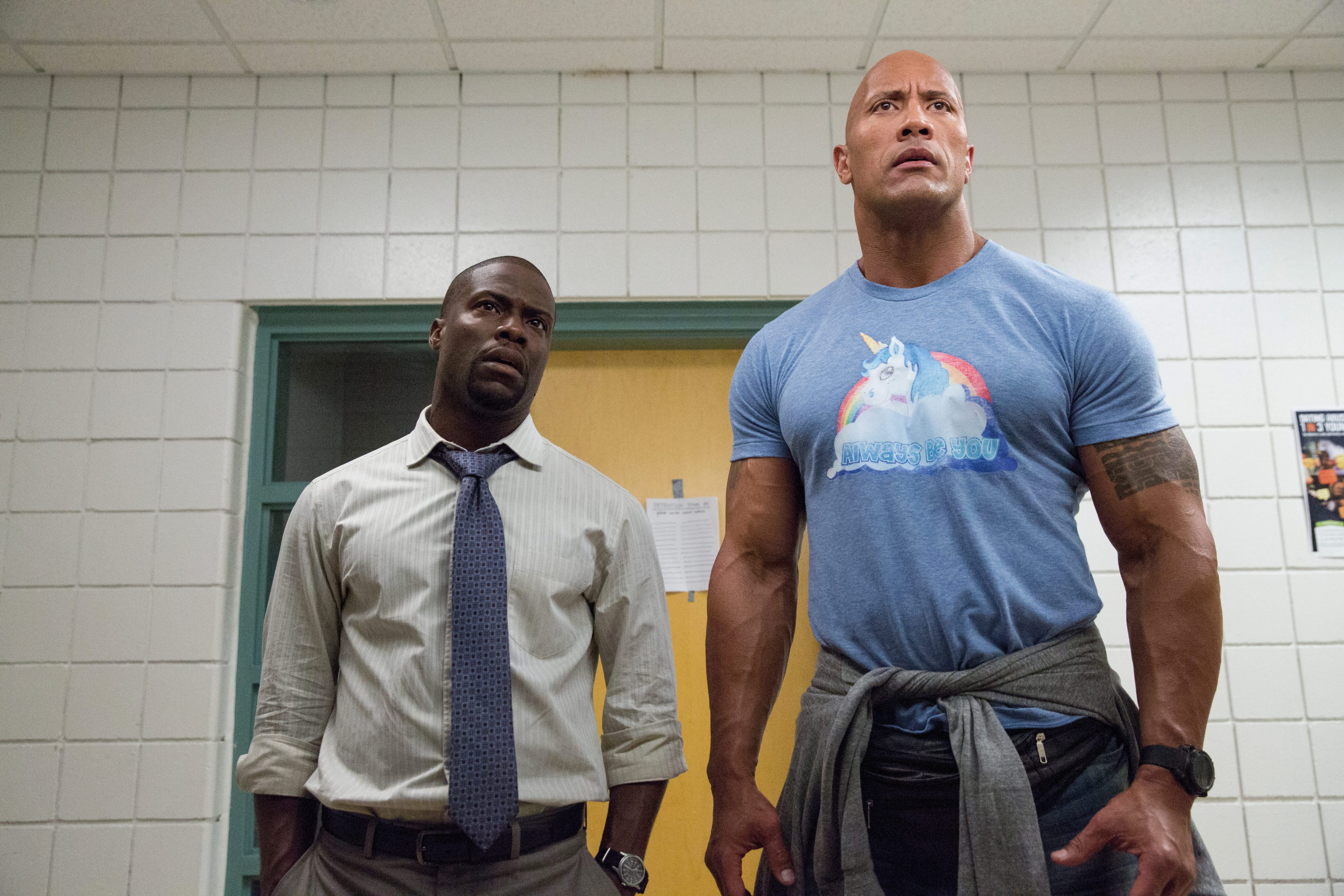 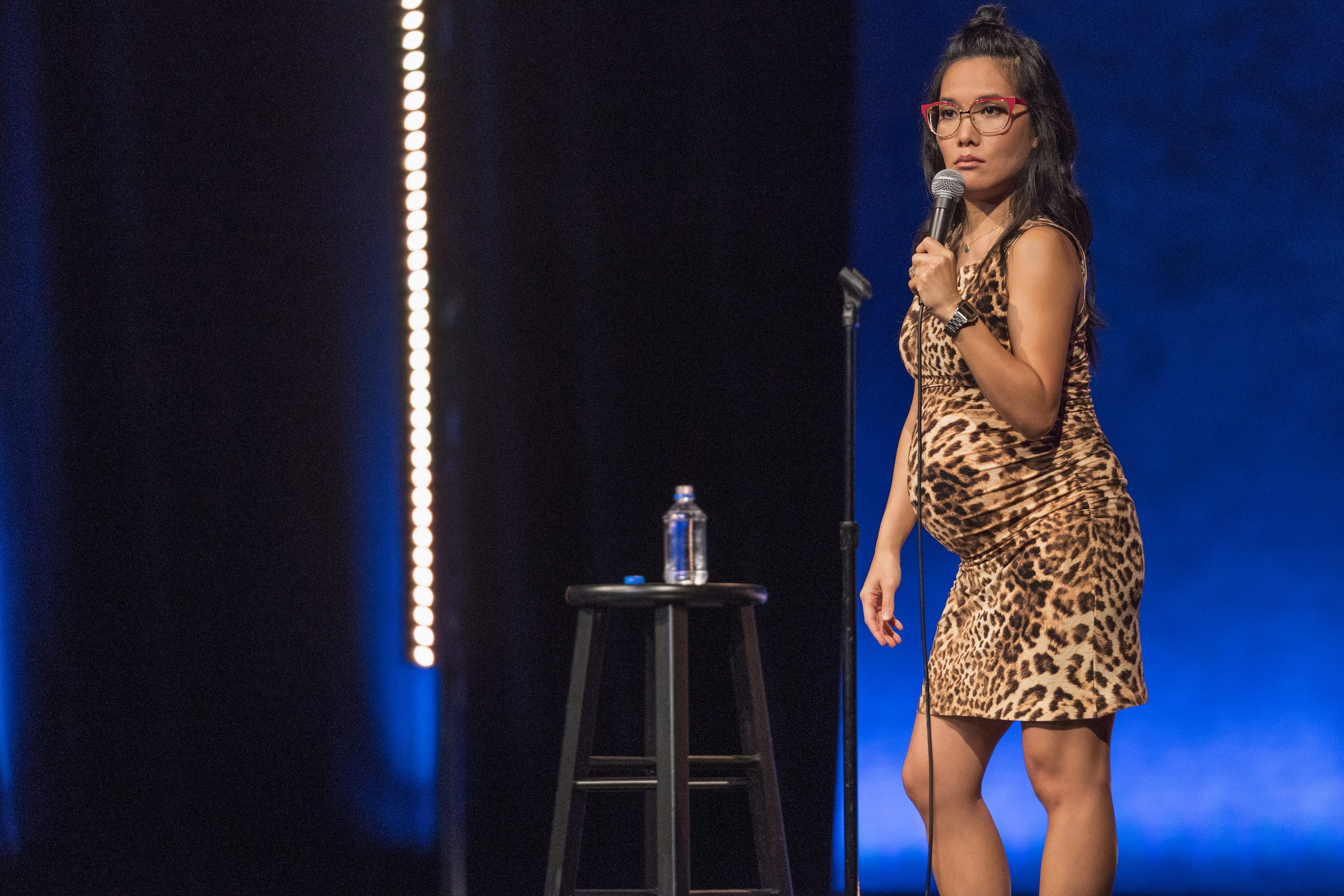 Available May 14
Hello, My Name is Doris

Available May 16
A Cinderella Story: If the Shoe Fits

Available May 17
The Little Prince 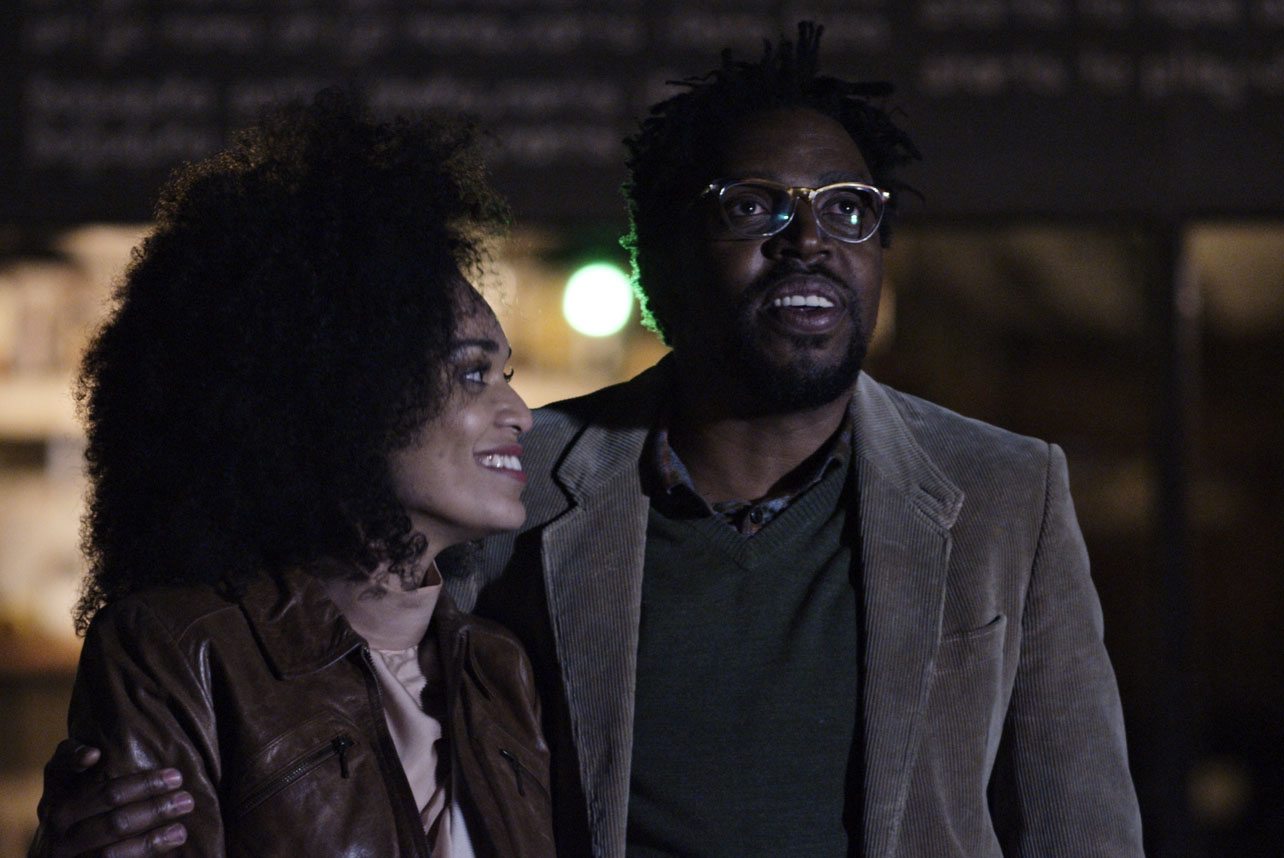 Available May 18
Catching Feelings
The Foreigner
The Legend of Tarzan

Available May 19
Beatriz at Dinner 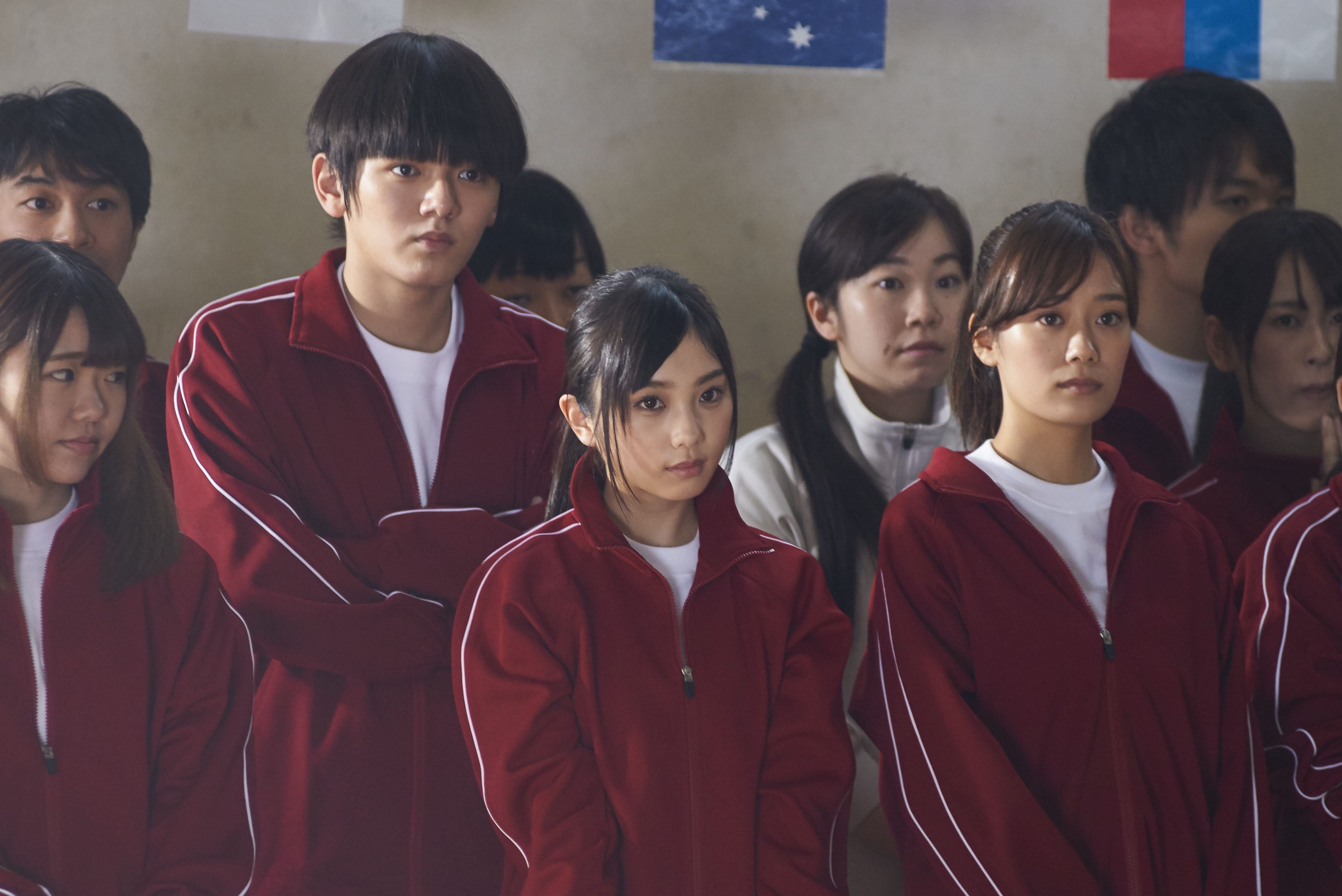 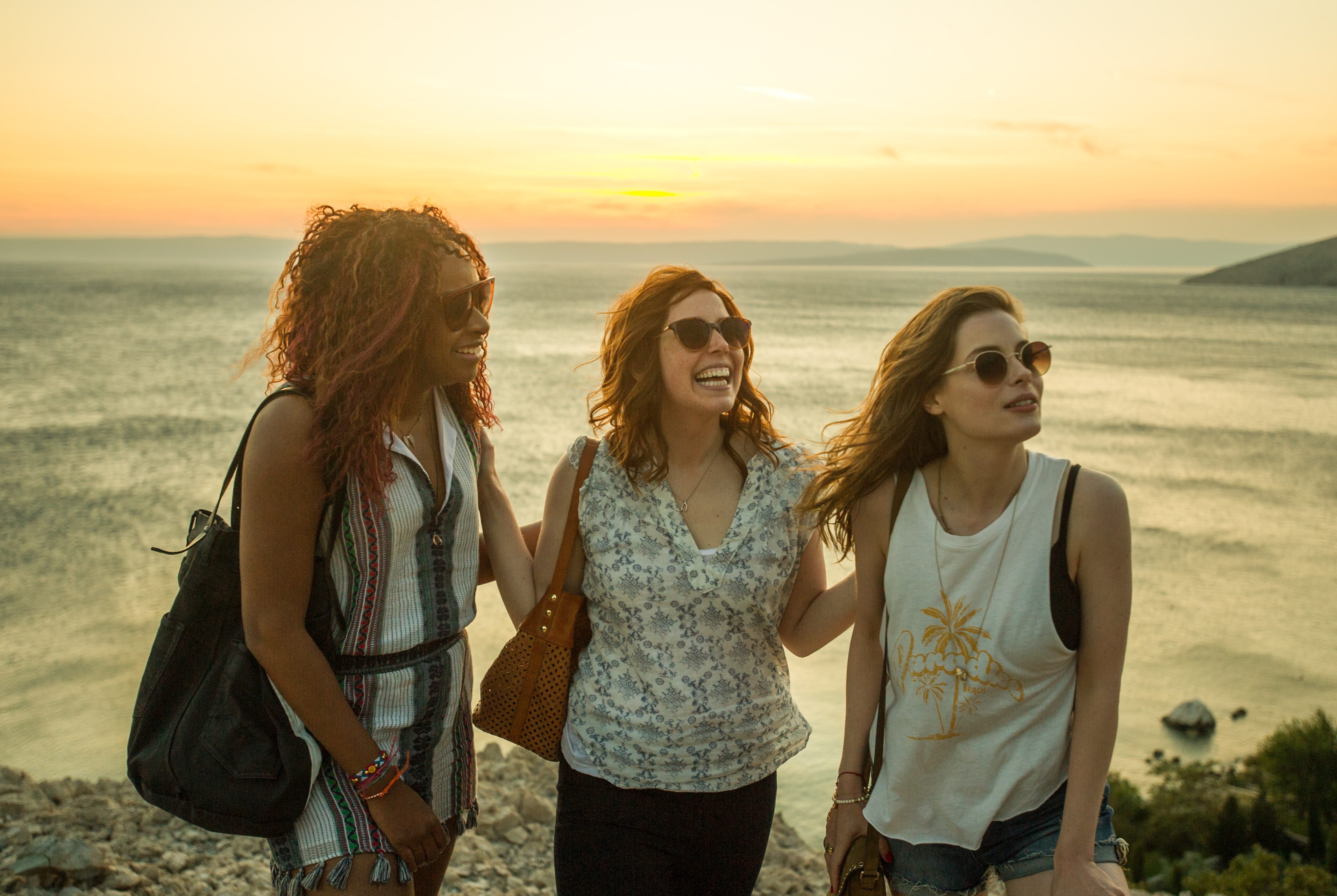 Available May 25
Ibiza
24 Hours to Live
Steve Martin and Martin Short: An Evening You Will Forget for the Rest of Your Life
The Toys That Made Us (season two)
Trollhunters (part three)

Available May 27
The Break with Michelle Wolf (new episodes) 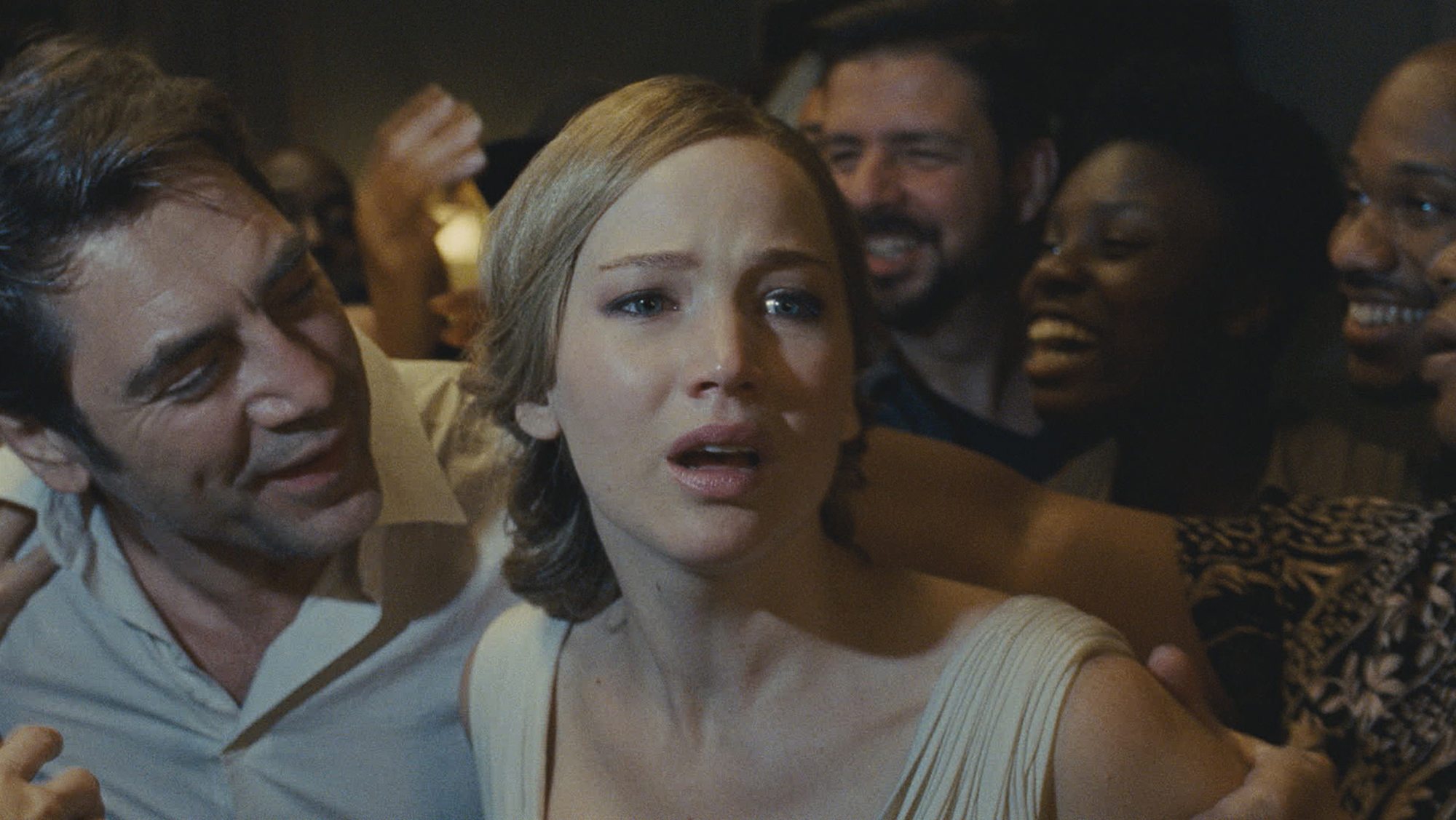 Available May 31
My Next Guest Needs No Introduction with David Letterman: Howard Stern 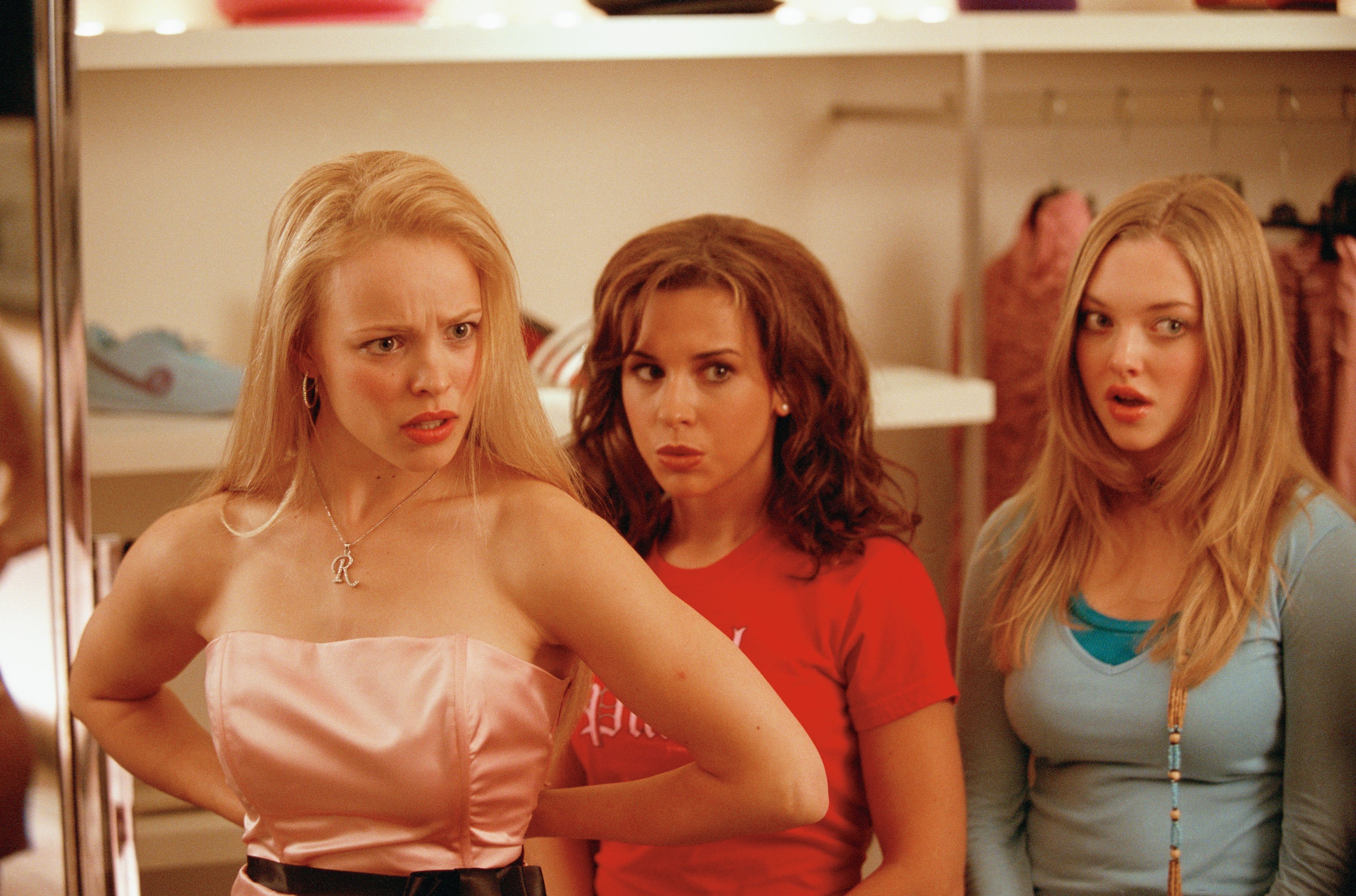