The Lake, a comedy about Ontario cottage country and its summertime inhabitants, is Prime Video Canada’s first scripted original series. It follows Justin (Orphan Black’s Jordan Gavaris), a gay dad spending the summer with his estranged daughter, Billie (Madison Shamoun). Their father-daughter bonding time is interrupted when they discover that Justin’s stepsister (Julia Stiles) has inherited his beloved childhood family cottage, and Justin becomes determined to get it back. The series has eight episodes, all filmed in or around North Bay. Here’s a very spoilery breakdown of the locations. 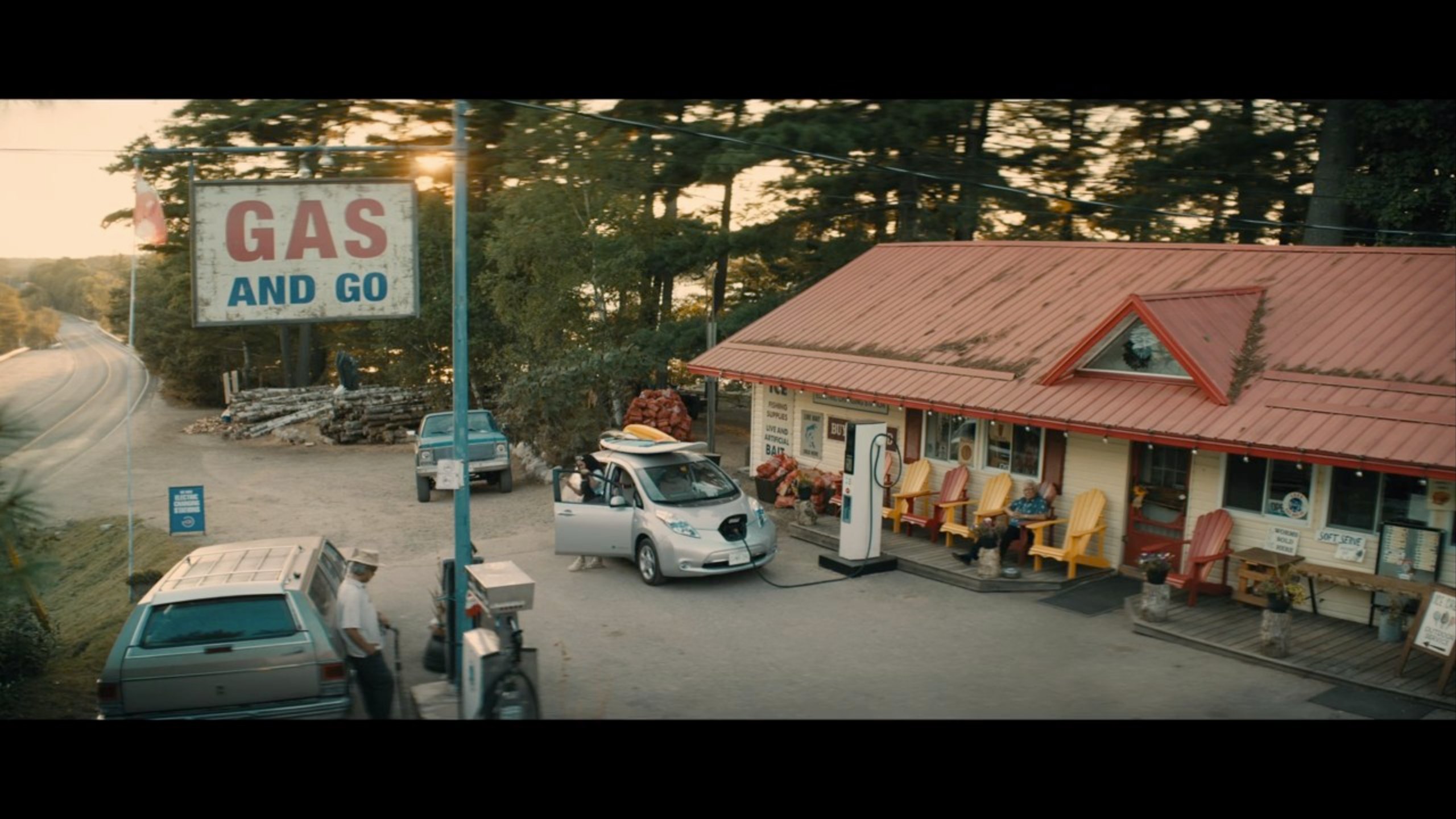 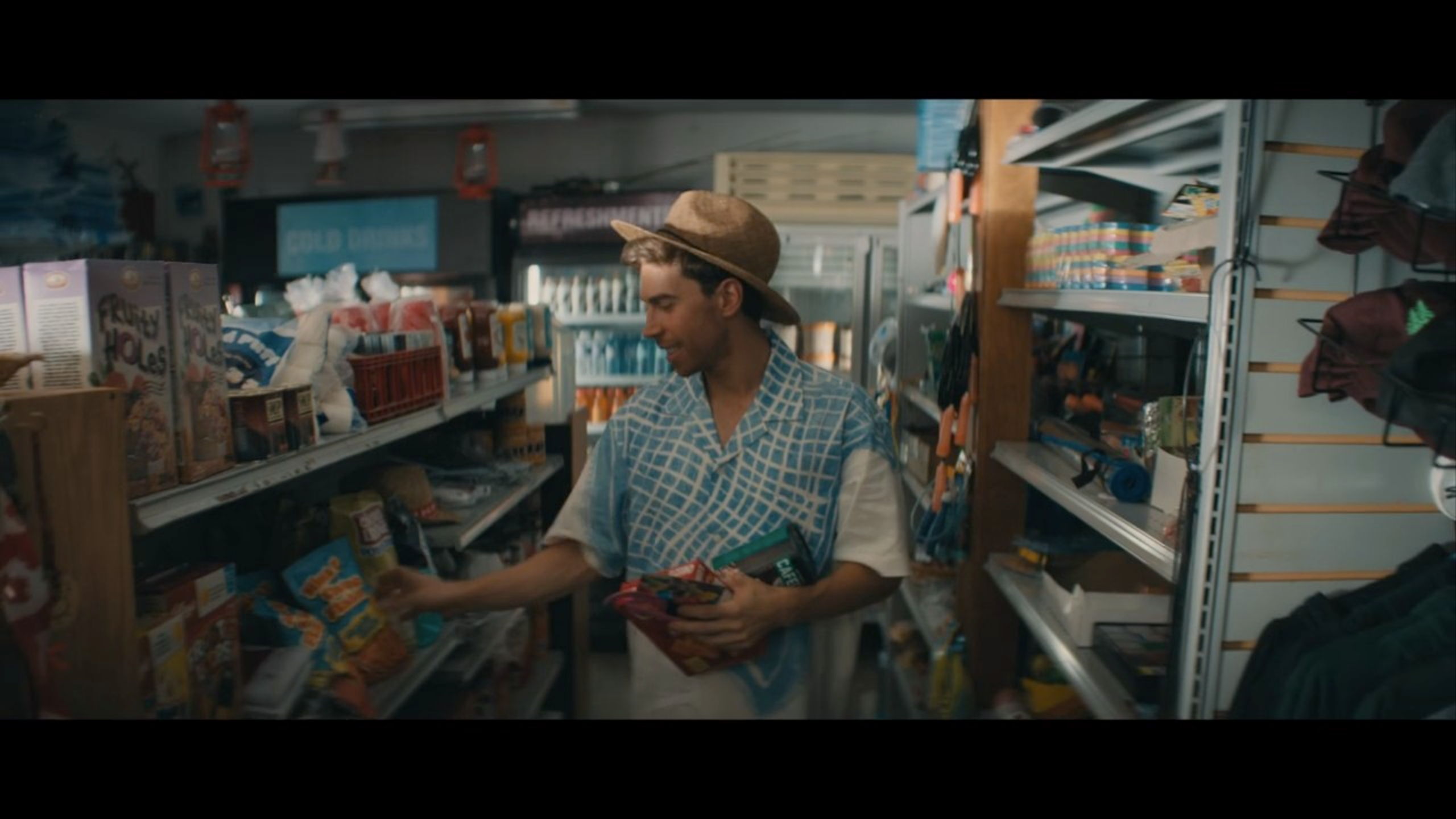 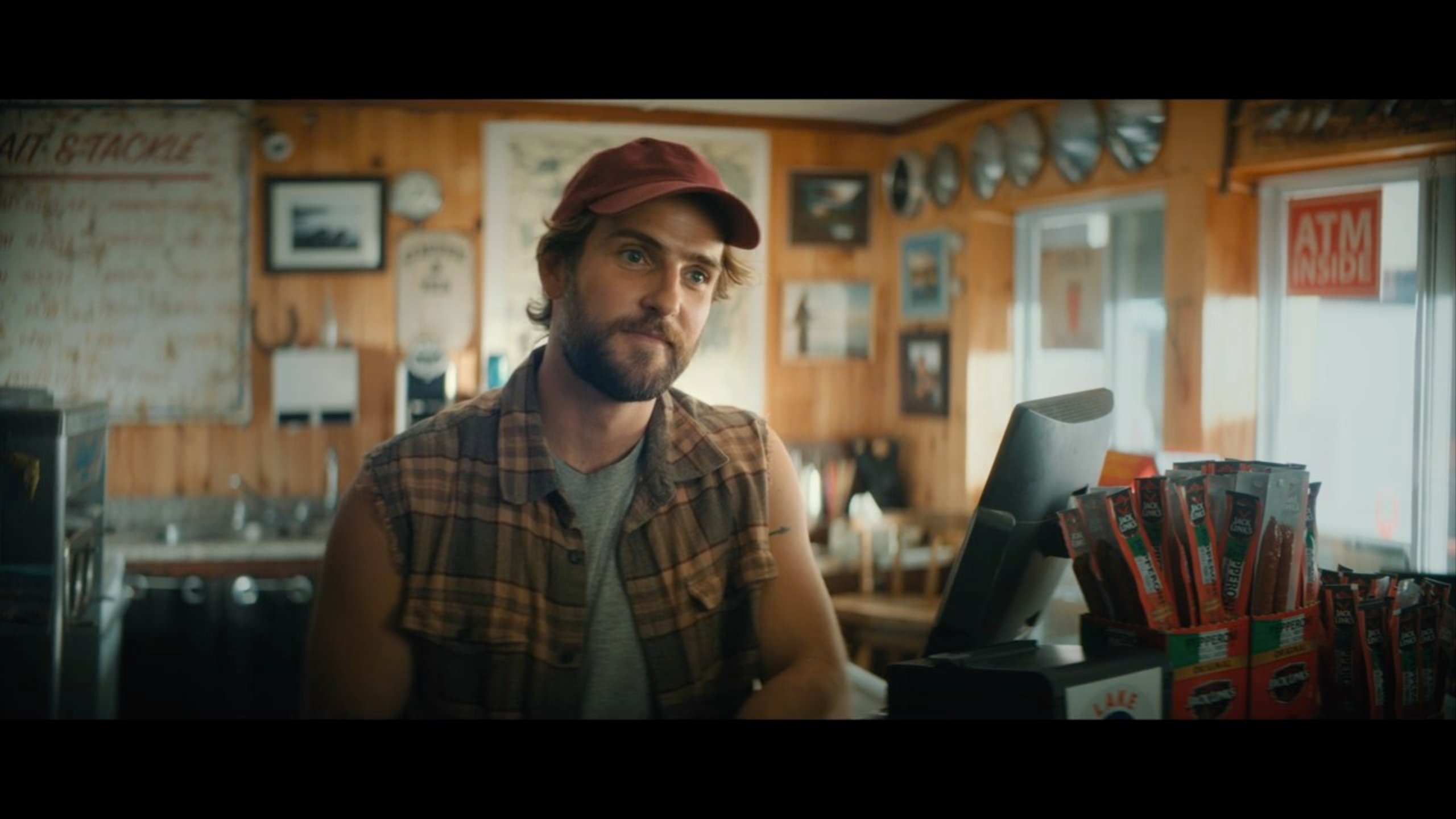 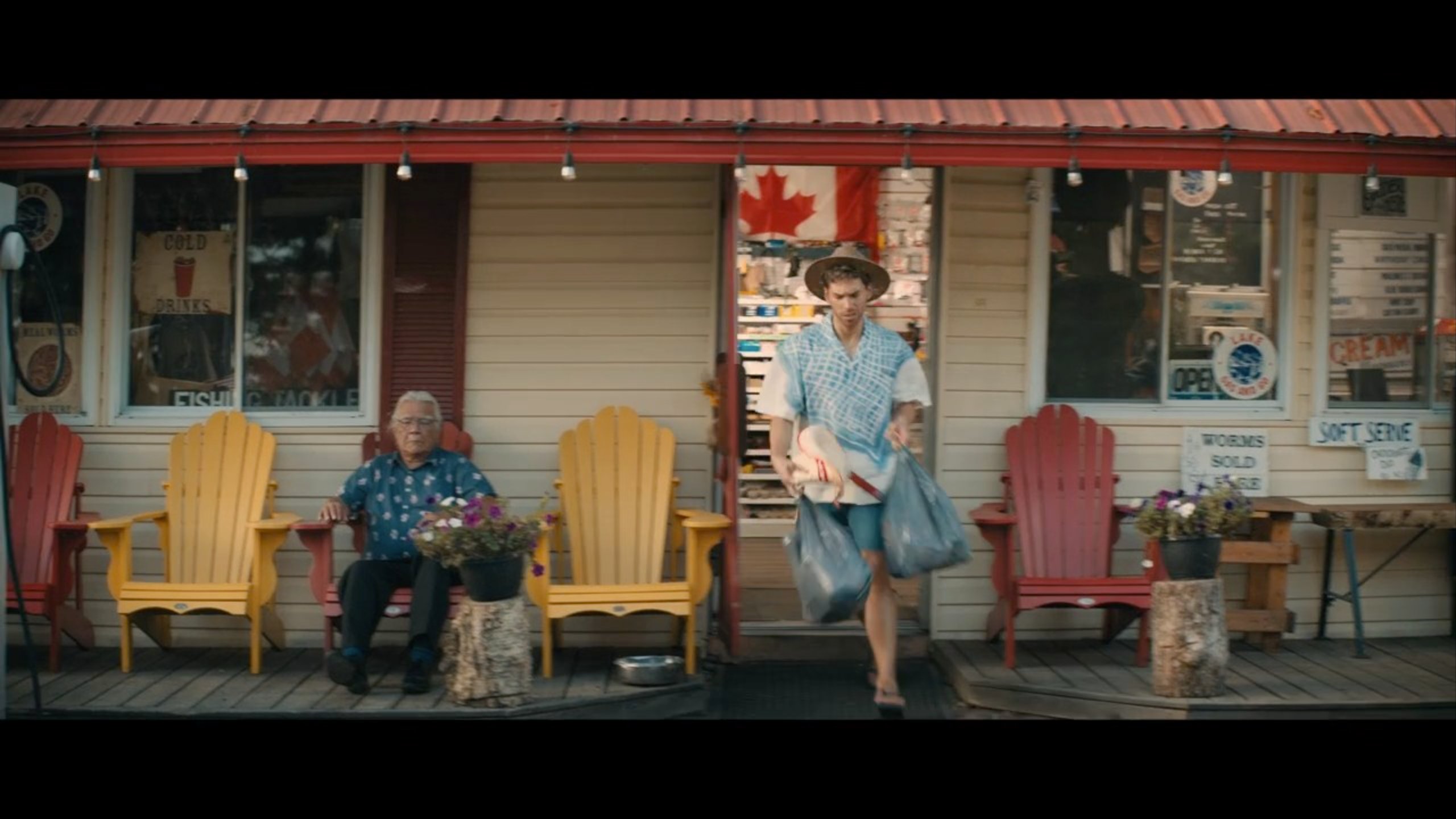 The series opens with reunited father-daughter pair Justin and Billie en route to their summer cabin. They stop at a Gas and Go for some snacks and meet Justin’s love interest, Riley. The shop is the Eagle Lake Narrows Country Store. There are at least three Eagle Lakes in Ontario. The one in this series is 300 kilometres north of Toronto along Highway 11. 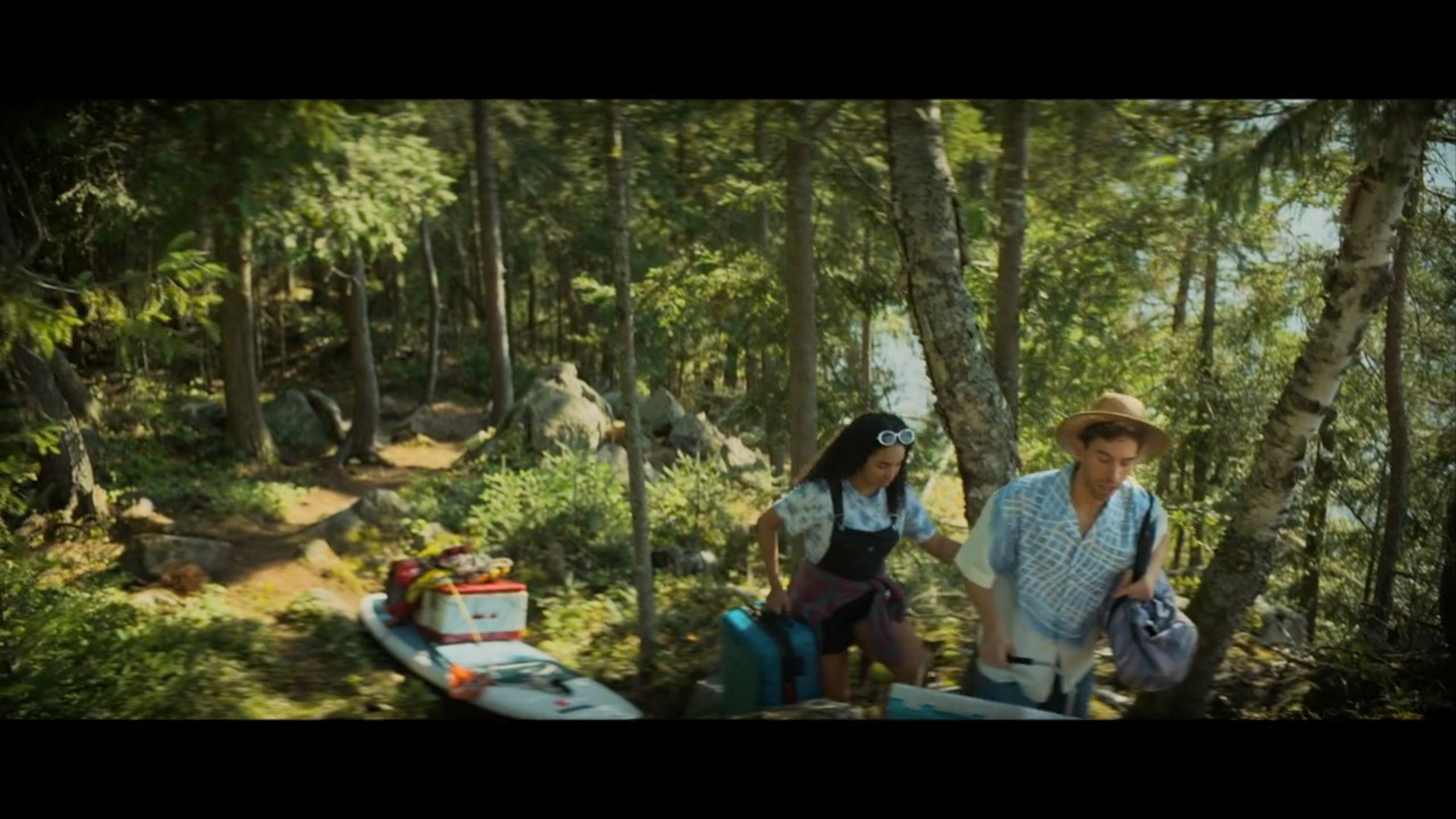 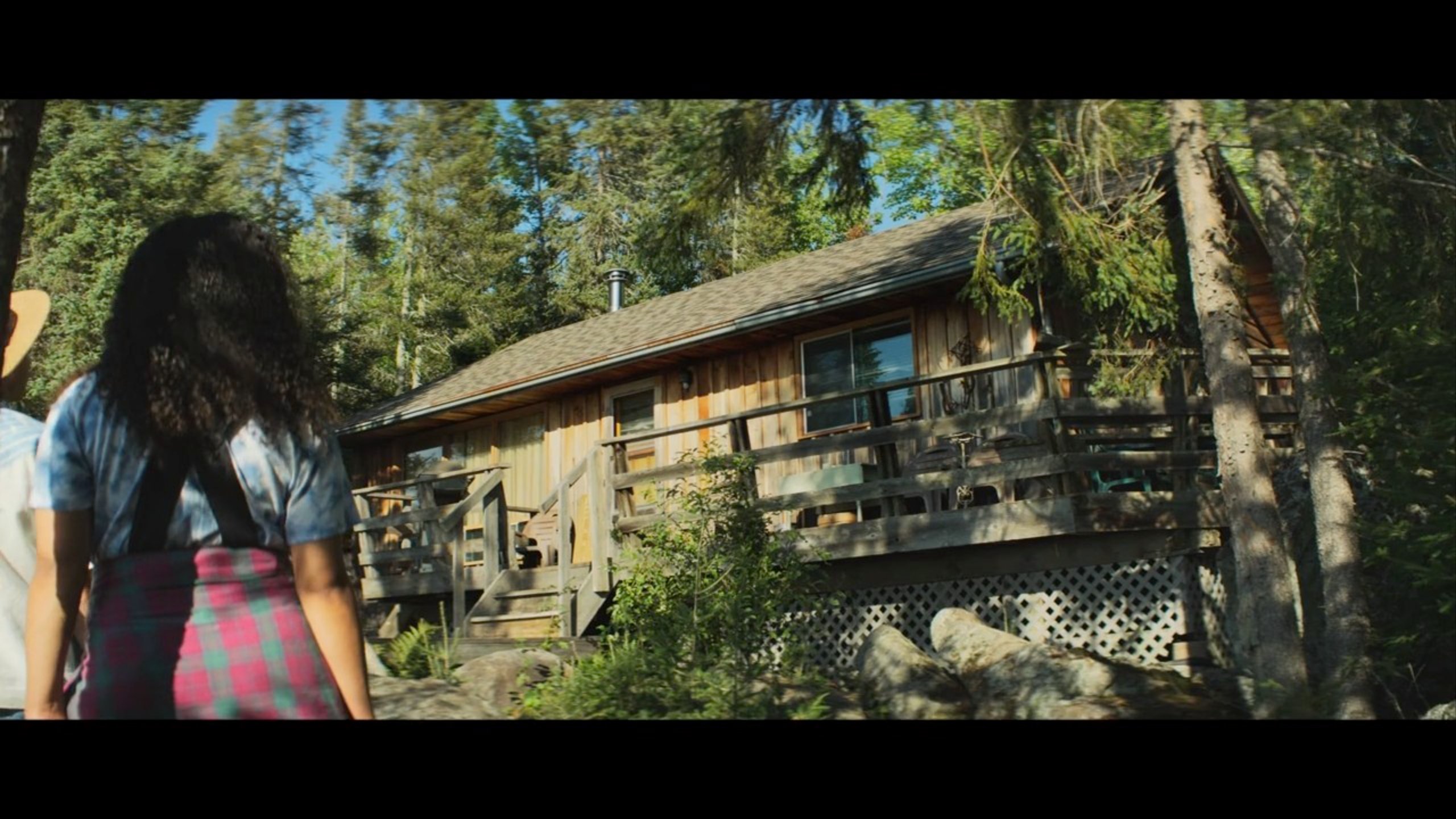 The run-down cabin where Justin and Billie will be spending their summer is a home the crew rented from a North Bay local for the shoot. 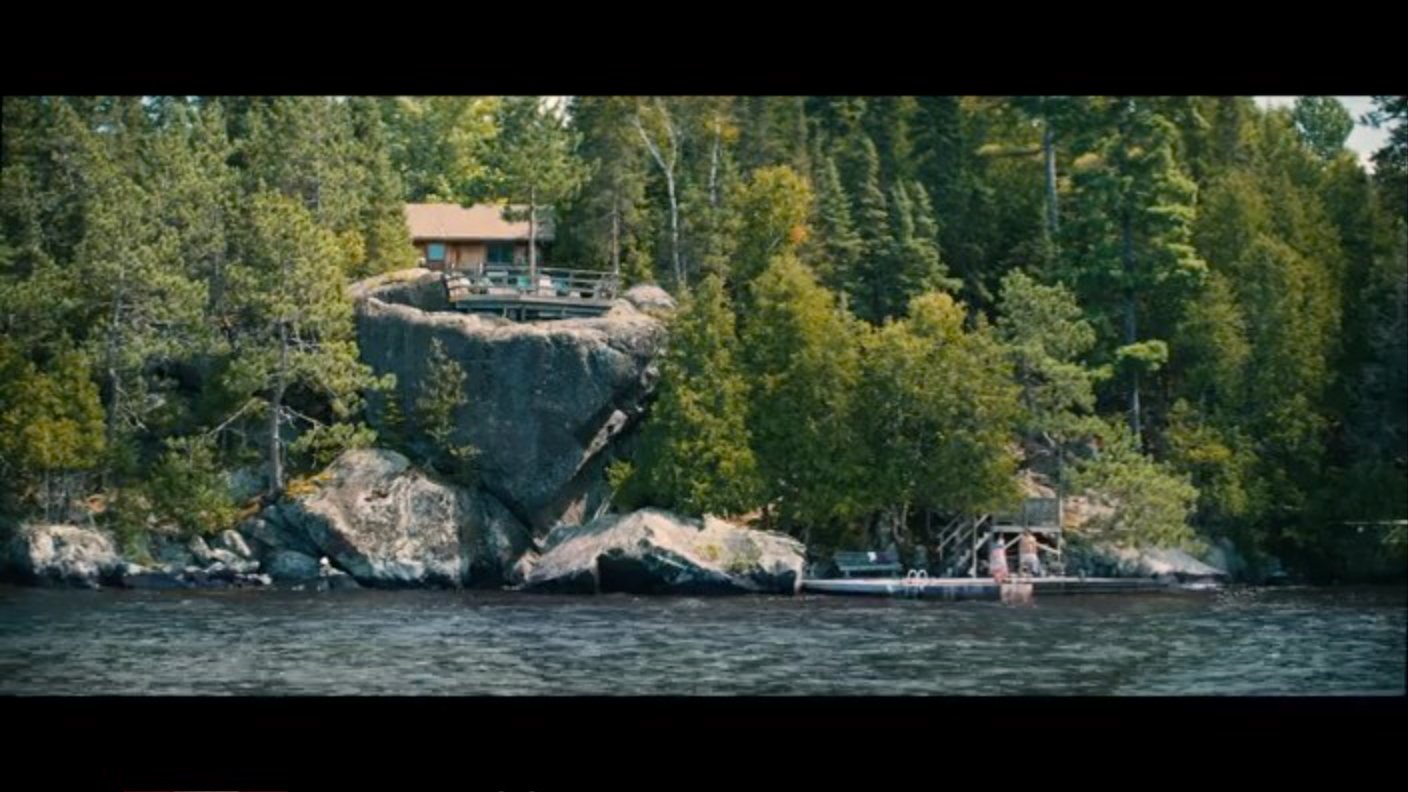 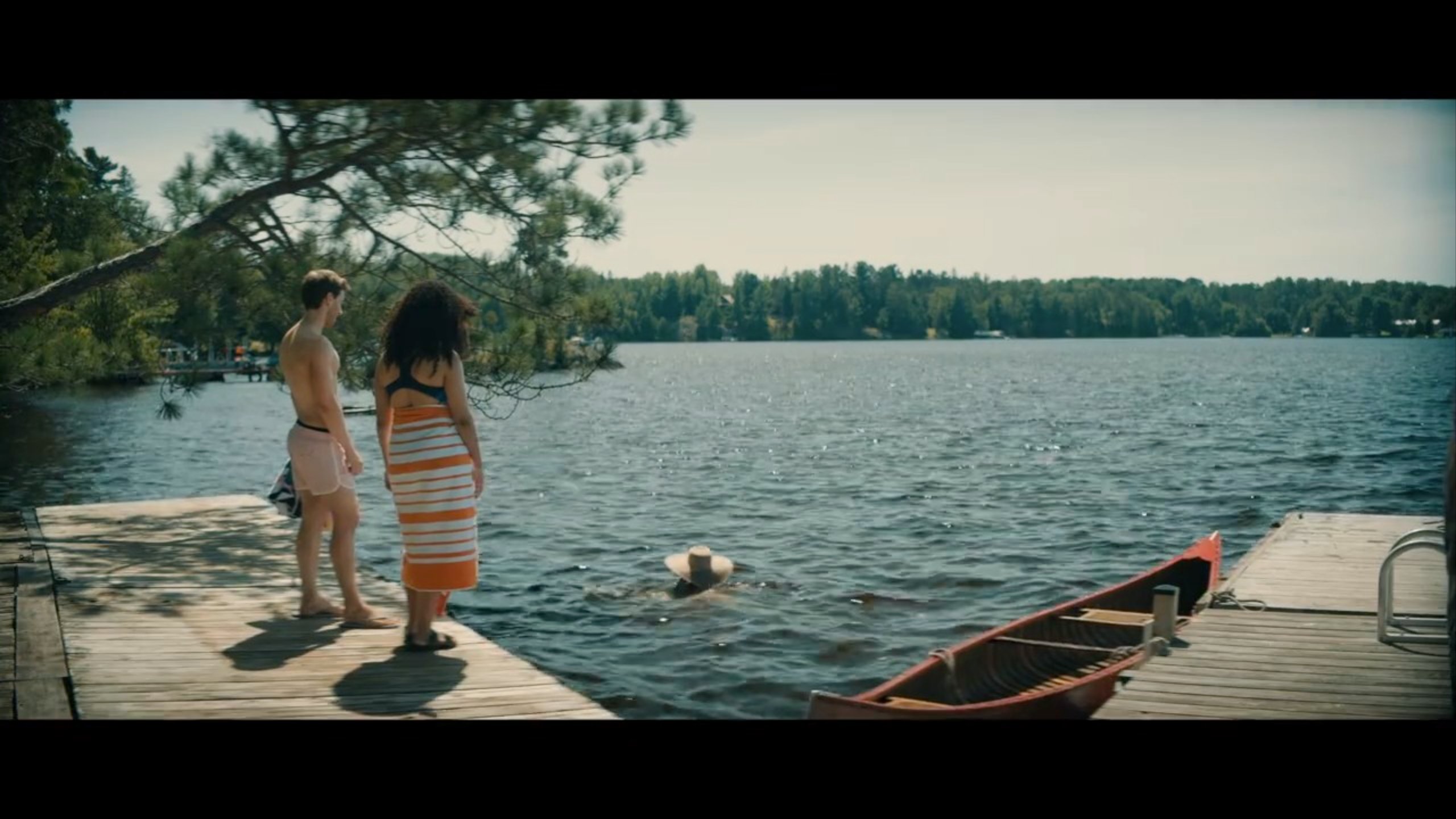 The titular lake of the show is North Bay’s Trout Lake, which can be seen from Justin and Billie’s cabin. 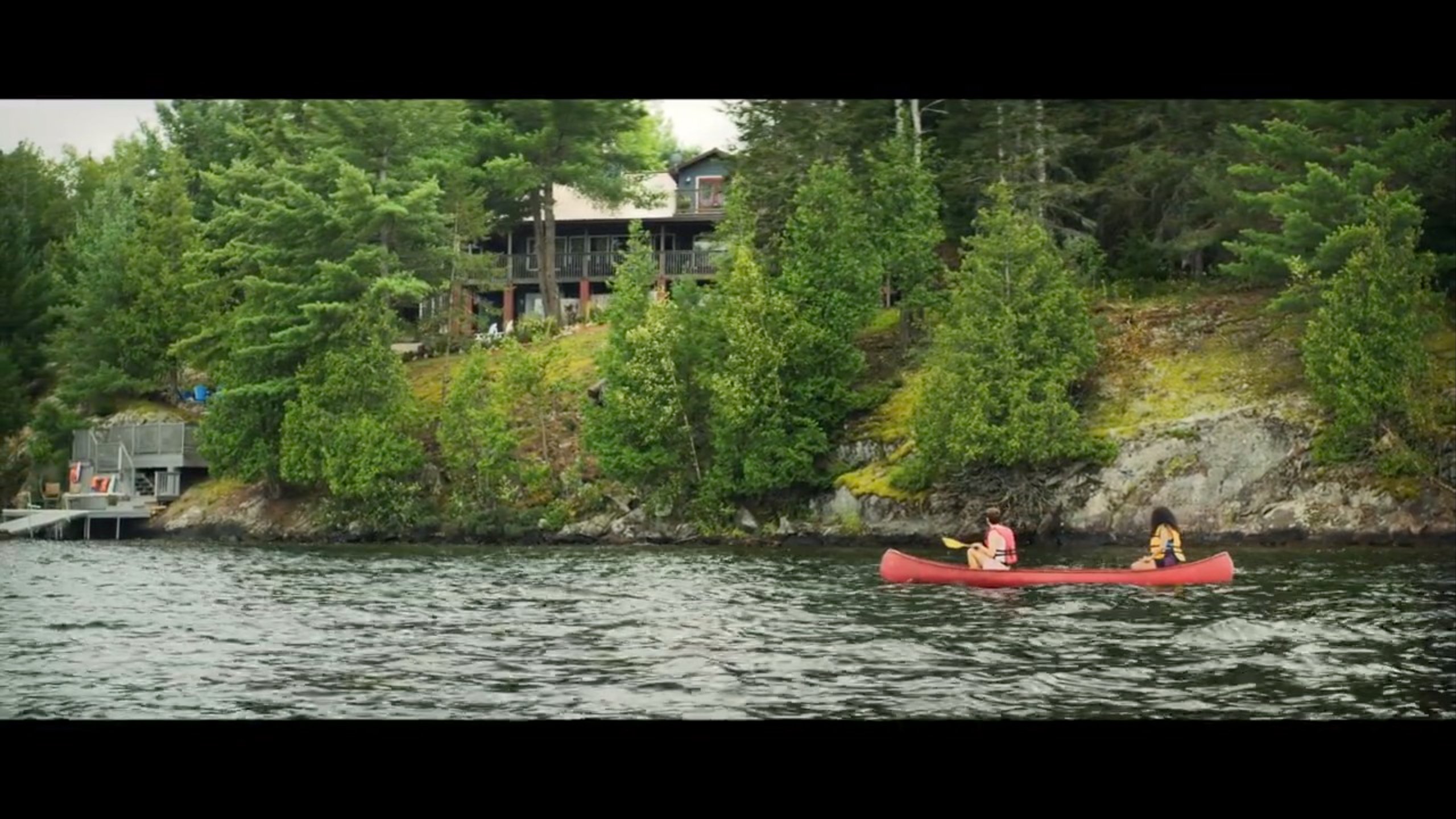 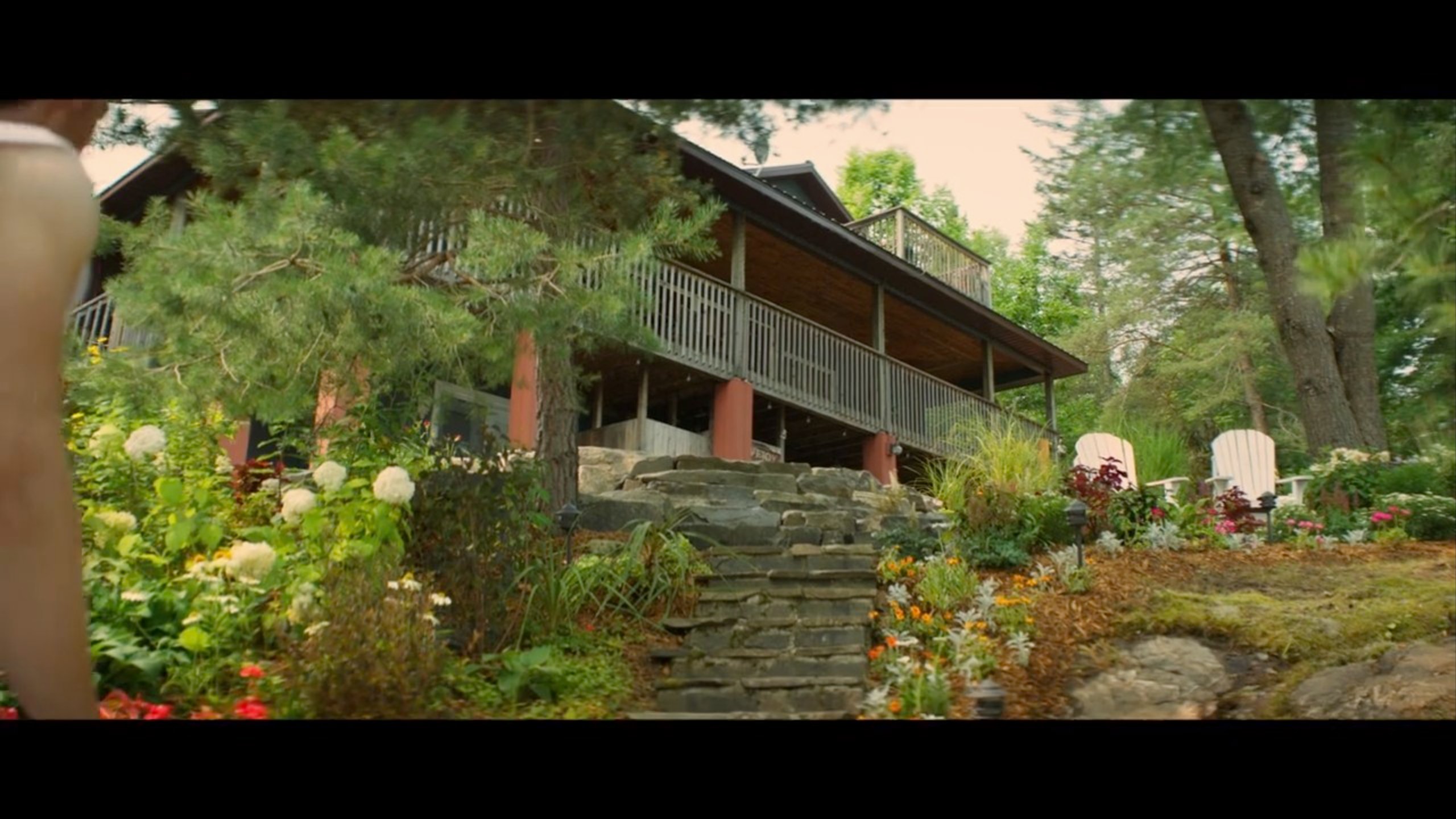 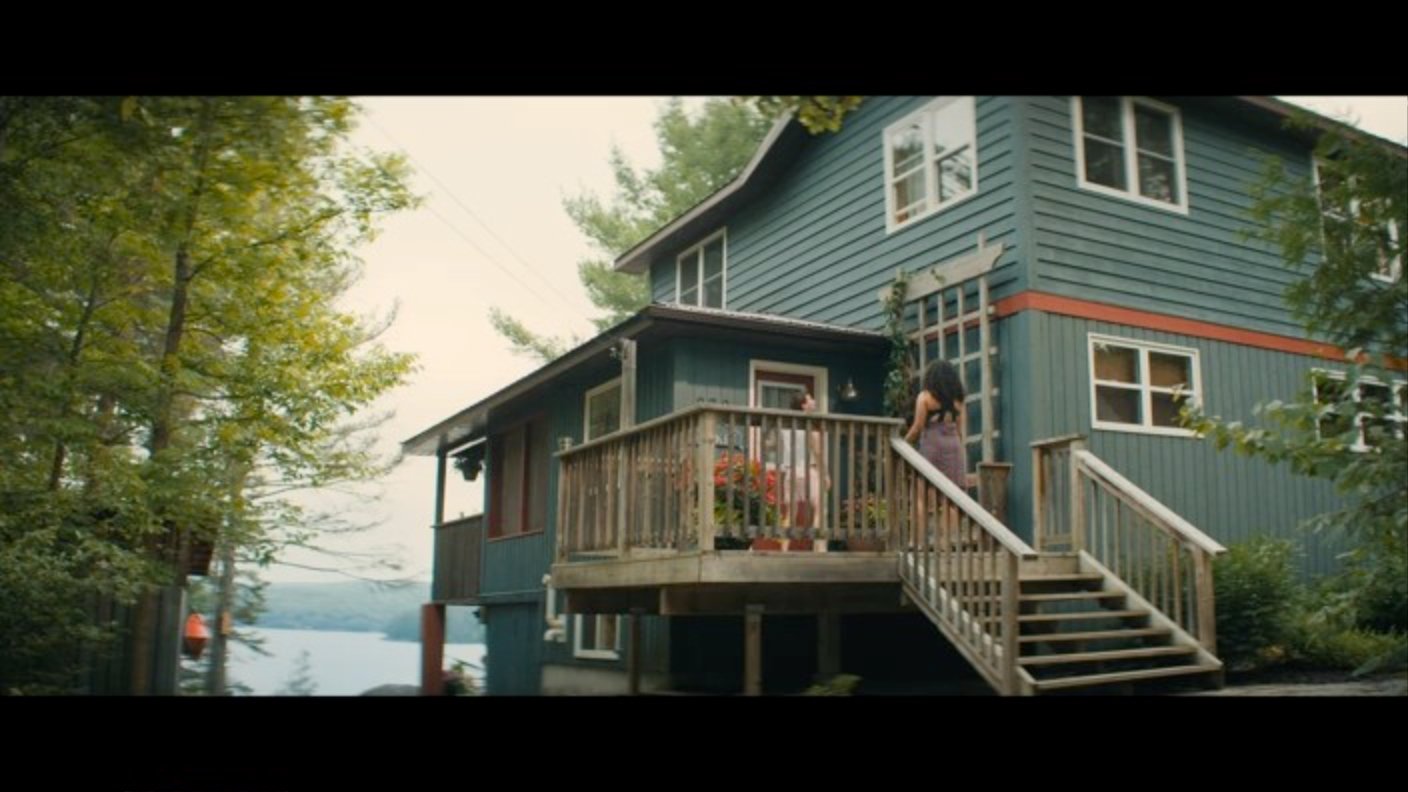 Justin takes Billie on a mini tour of the lake, where they come across his old family cottage, which now belongs to his stepsister Maisy-May. 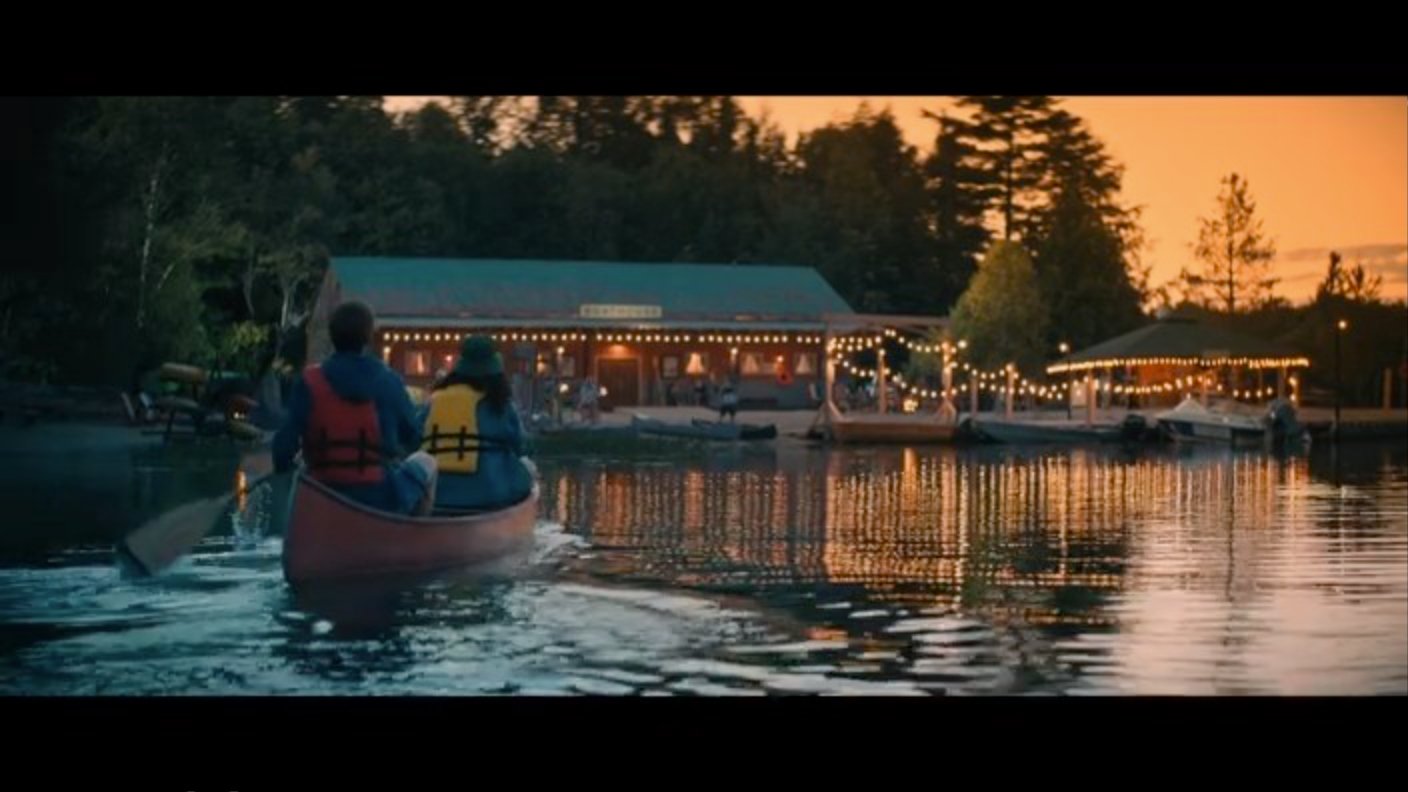 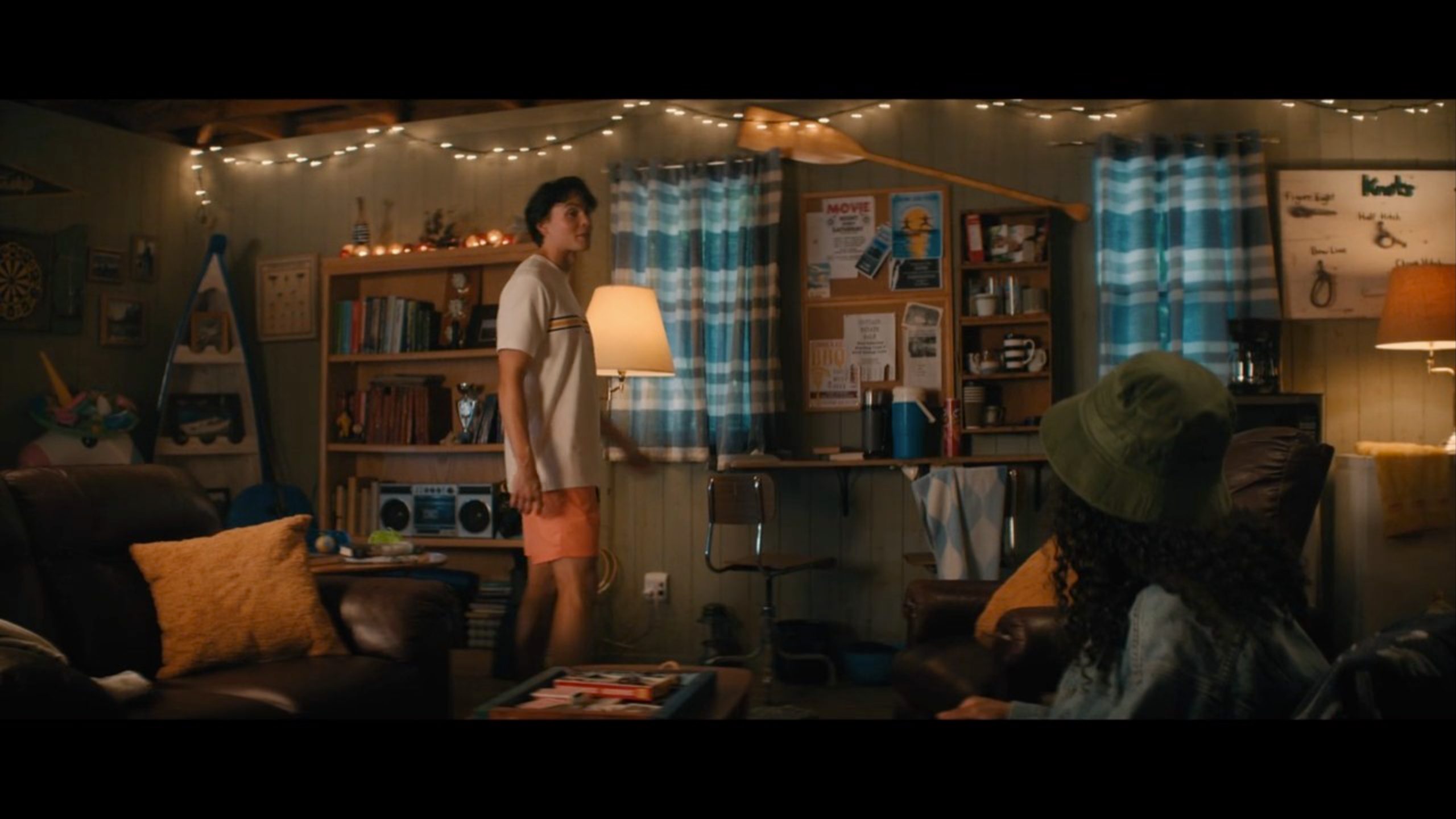 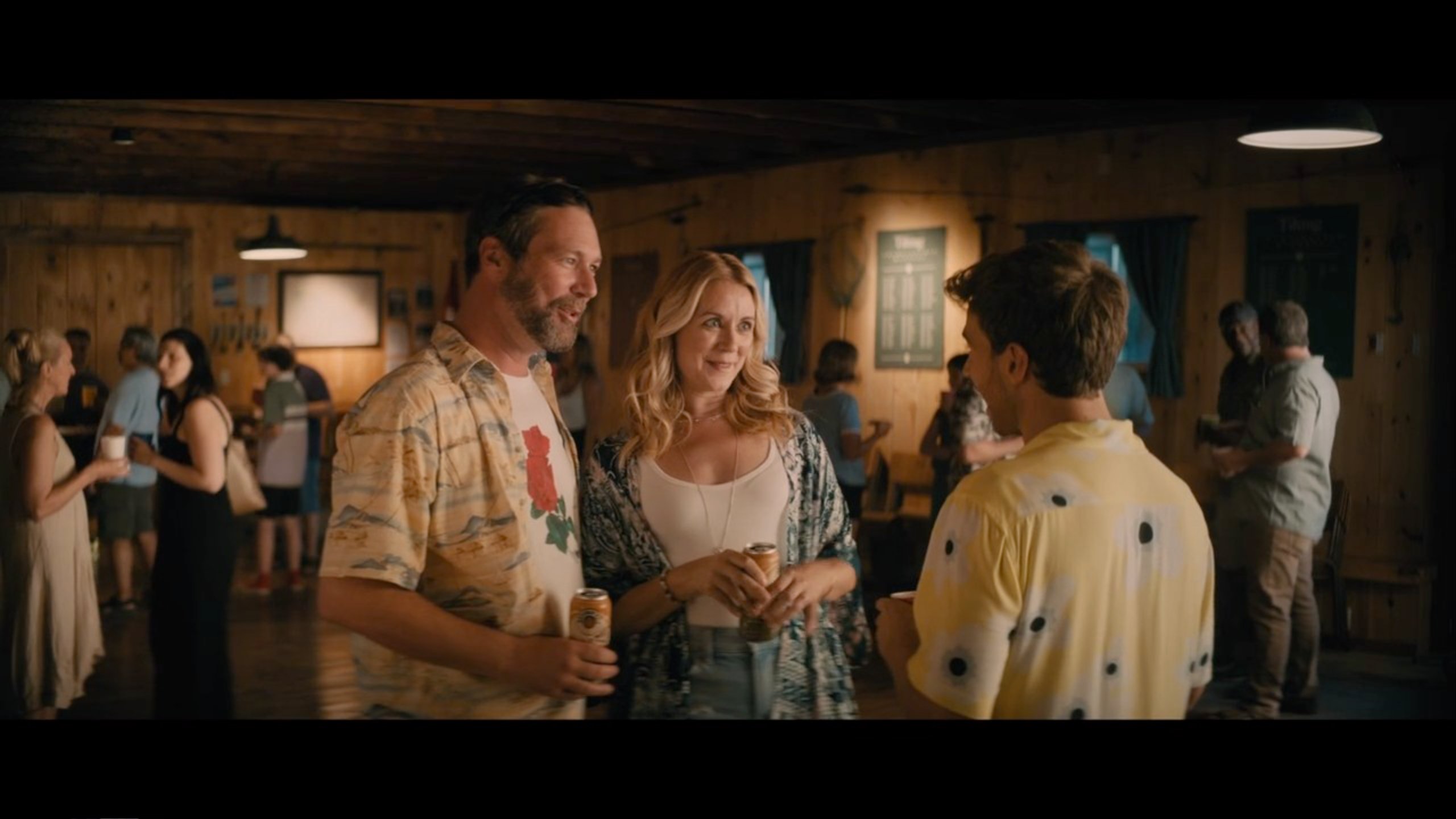 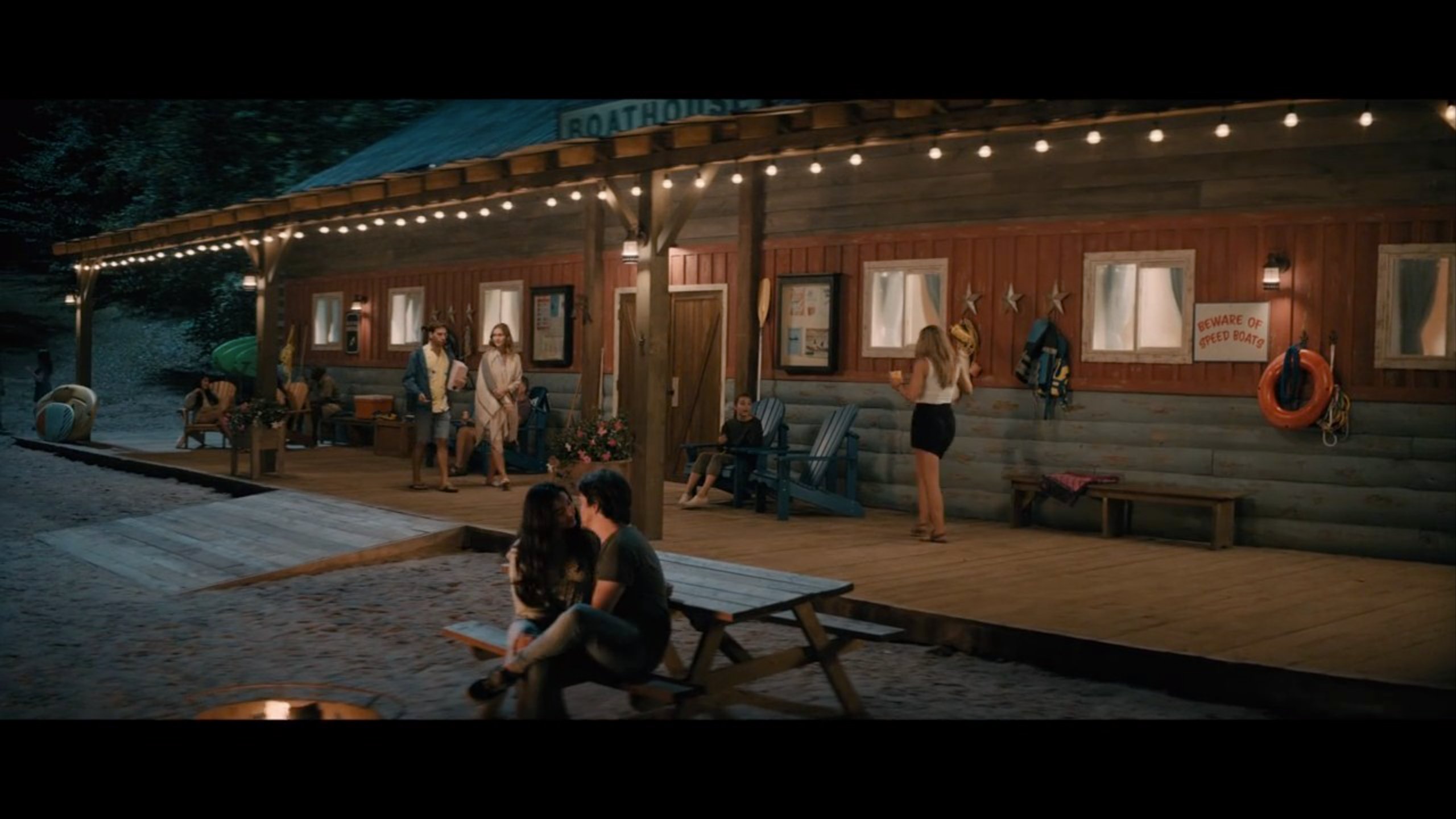 After they’ve settled in, Justin and Billie head to the Boathouse, a local community centre and hub for a lot of the summer’s action. The production built this set on the grounds of a hockey camp in Sundridge. 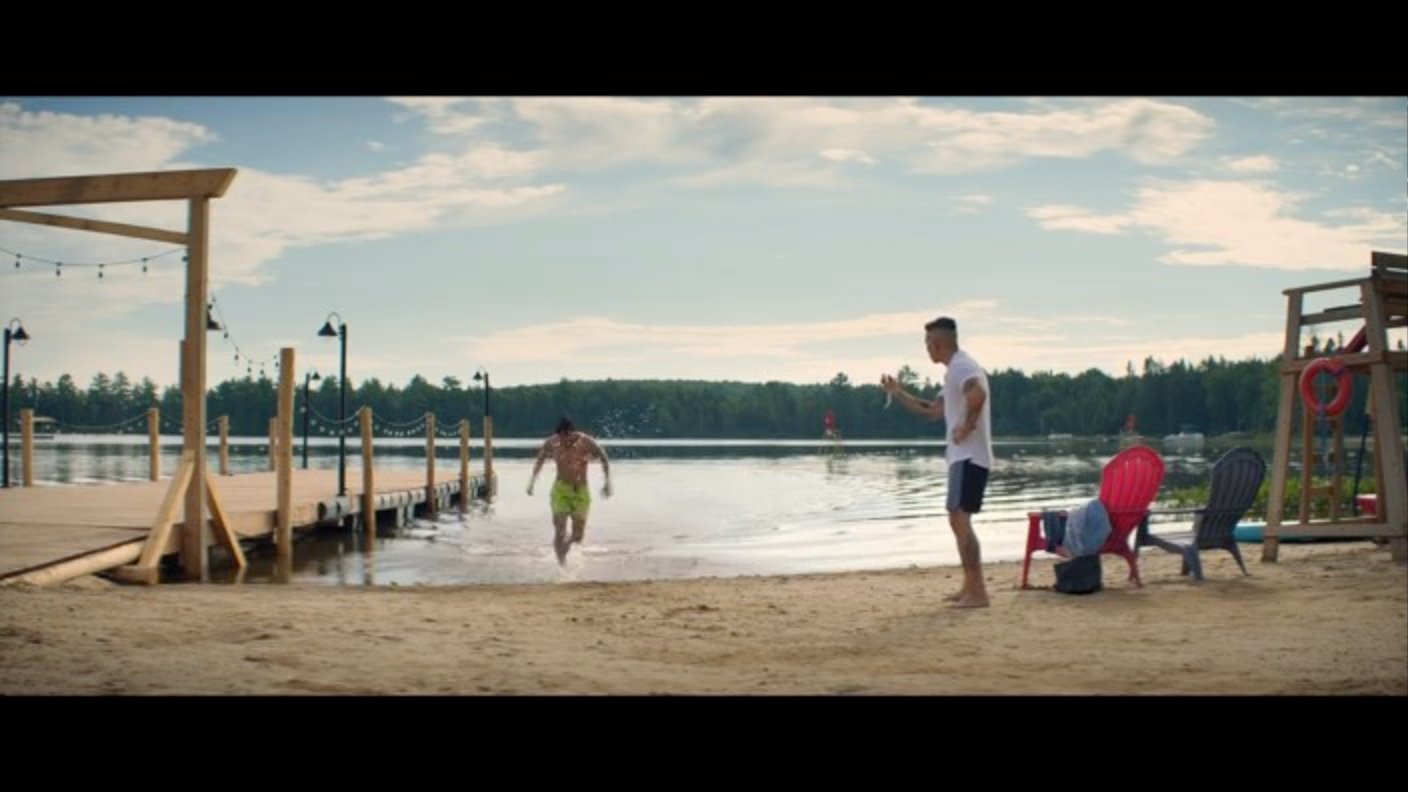 Here’s a look out at Eagle Lake in the daylight, from the shore of the Boathouse, where Maisy-May’s husband, Victor, and son, Killian, are training ahead of lifeguard trials. 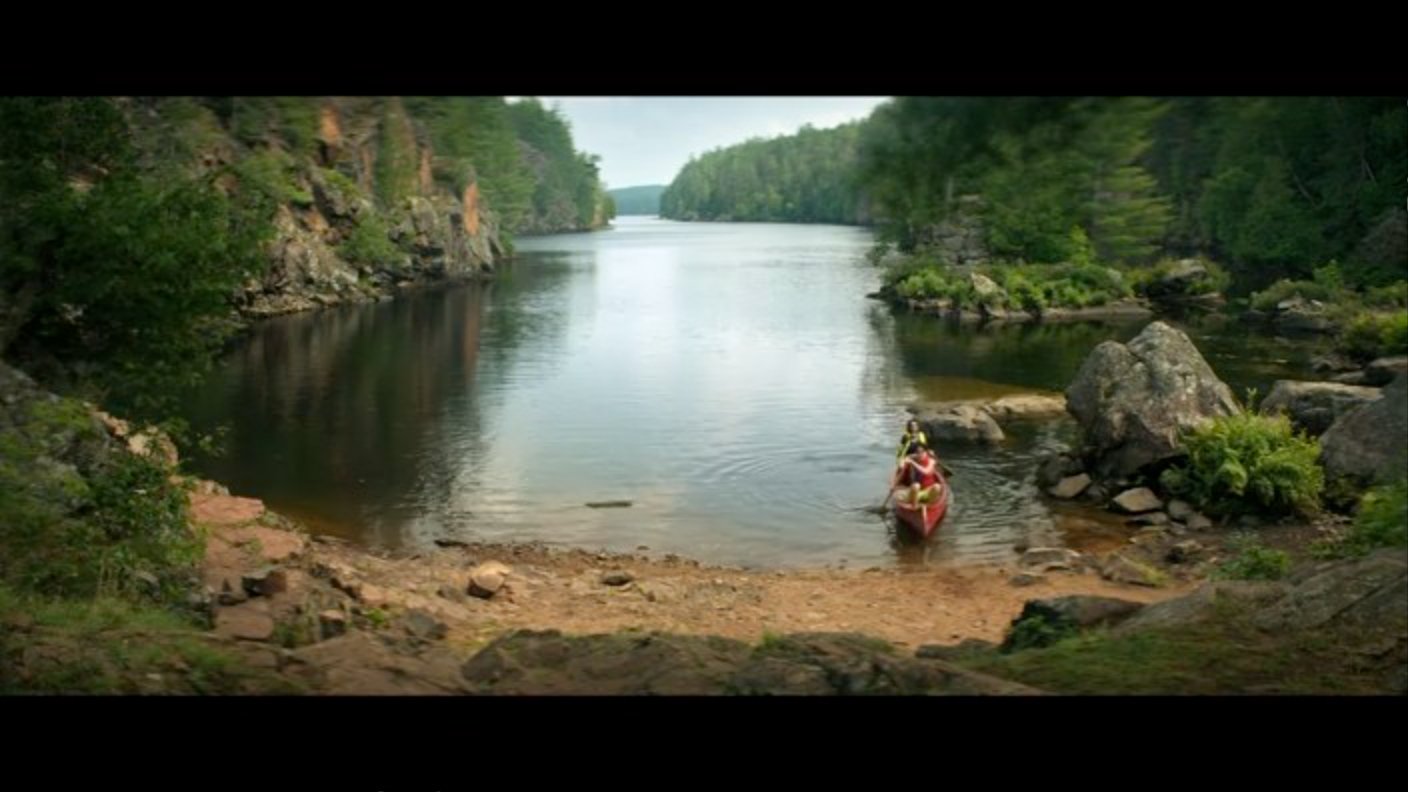 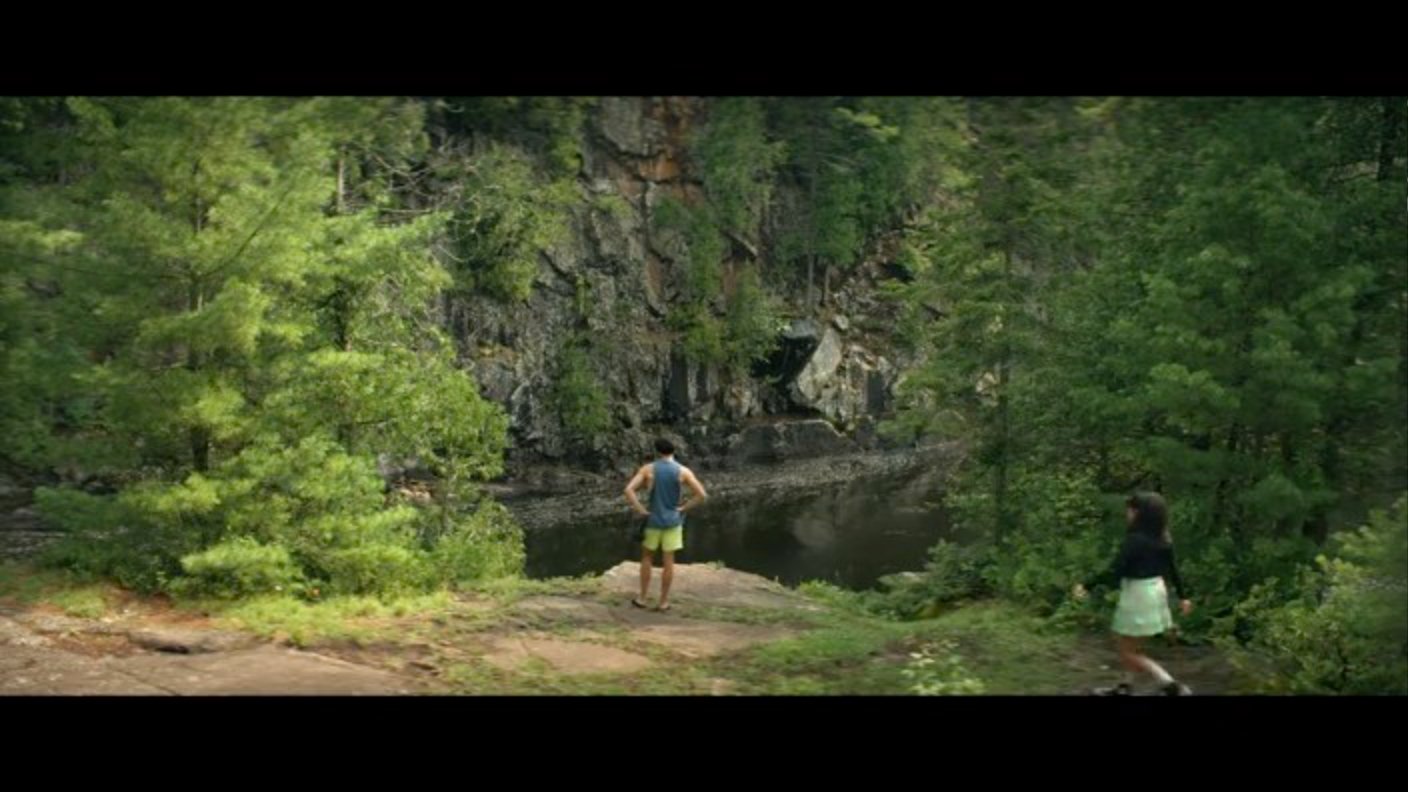 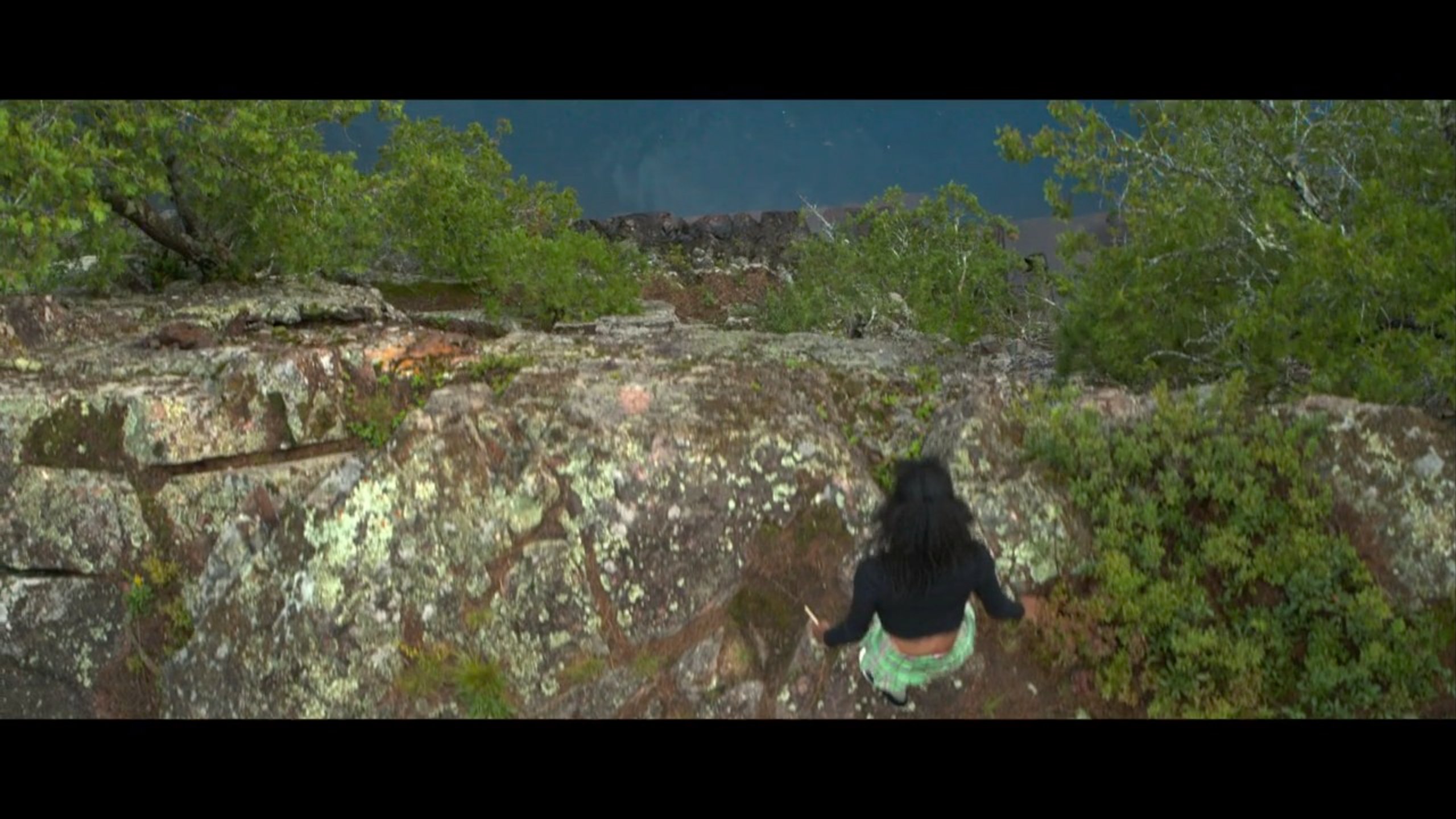 To help city-loving Billie conquer her fear of swimming in lake water, Killian takes her to Raven’s Rock, an island in the middle of the lake. In reality, that swimming hole is in the Mattawa River—which flows from North Bay to Mattawa—and is accessible only by boat. 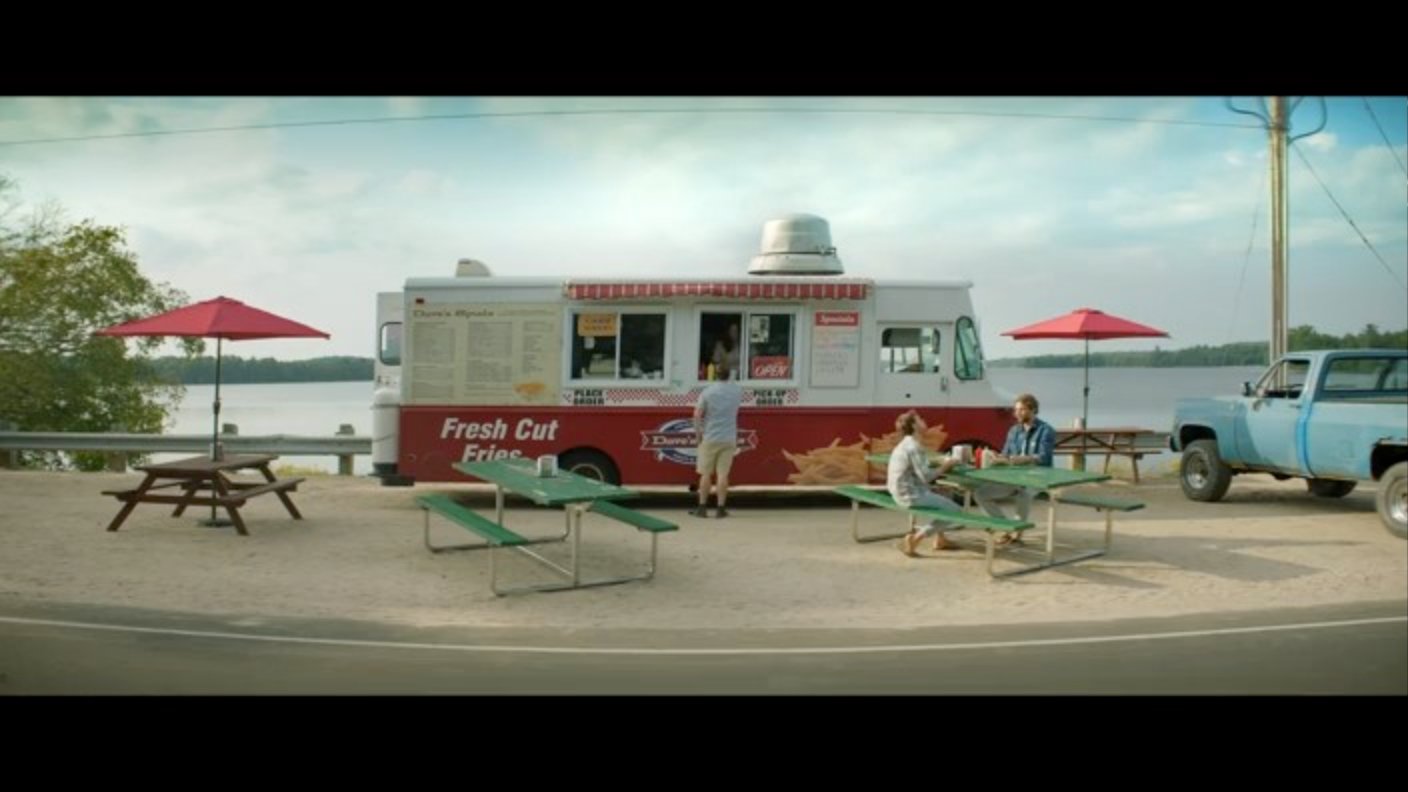 After weeks of flirting, Justin and Riley go on a real date, grabbing lunch at a food truck. Normally, you wouldn’t be able to eat here (production brought in the truck), but this is a stretch of land along Eagle Lake, close to the Eagle Lake Narrows Country Store. 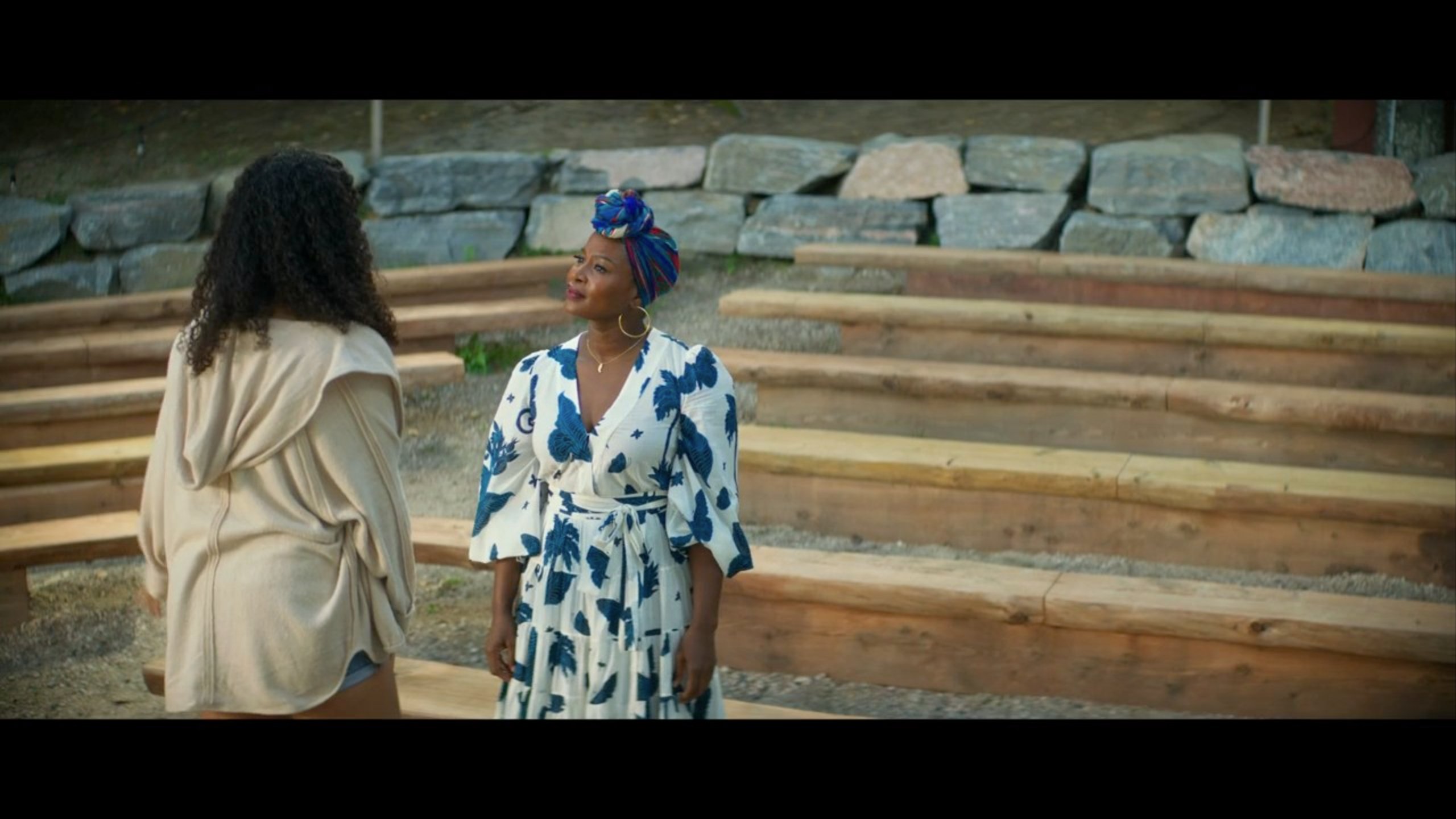 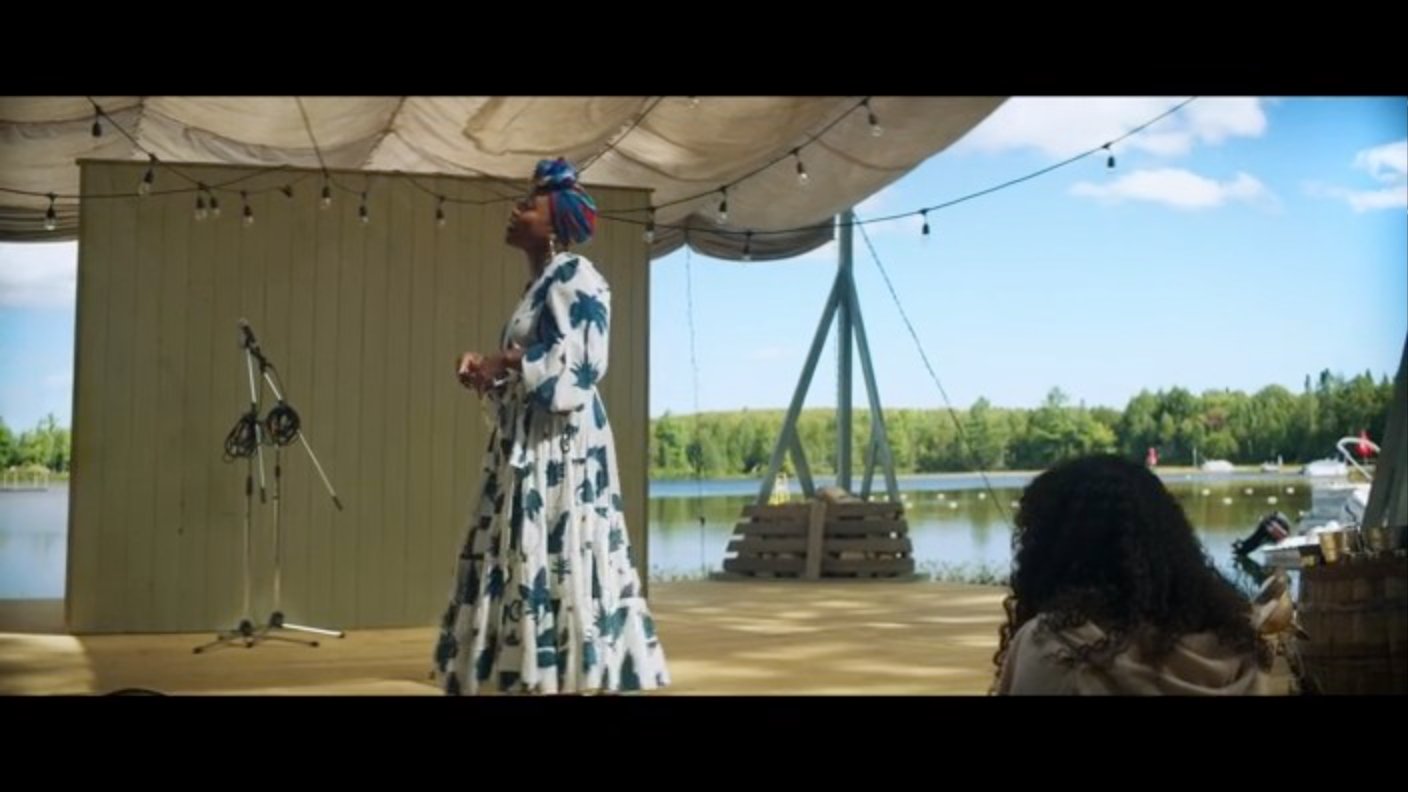 In Episode 5, Billie’s effortlessly cool mom, Teesa (Sagine Sémajuste), arrives in town just in time for the annual talent show. The pair are warming up their voices before the big event, located on the camp grounds in Sundridge.