Alias Grace premiered days after another Atwood adaptation, The Handmaid’s Tale, swept the Emmys. In other words, it had a tough act to follow. It more than stands on its own thanks to masterly writing from Sarah Polley, brilliant directing from Mary Harron and a standout performance from Sarah Gadon. She plays Grace Marks, a meek Irish maid accused of double murder in 1840s Richmond Hill. Keep an eye out for southern Ontario locations like the Kingston Pentitentiary, Black Creek Pioneer Village and the Peel Art Gallery Museum and Archives (plus a cameo from Atwood herself). March 29.

The first season of Jessica Jones broke new ground for superhero sagas. It portrayed its (female!) protagonist—a hard-drinking, leather jacket–wearing ex-crimefighter—as not only a hero but also a victim, still trying to escape the grasp of a mind-controlling villain who’d raped and manipulated her. Krysten Ritter’s jaded depiction of Jones lends an irreverent edge to the otherwise heavy watch, and, in season two, she keeps up the femme fatale streak as she attempts to uncover the truth about her past. March 8.

Taylor Sheridan wrote Sicario and Hell or High Water, two of the most gripping thrillers to hit theatres in recent years. He delivers another suspenseful gem in Wind River, a murder mystery set on a remote Native American reservation in Wyoming. When a U.S. Fish and Wildlife Service agent (Jeremy Renner) finds the body of an 18-year-old Indigenous woman in the tundra, he teams up with an out-of-place FBI agent (Elizabeth Olsen) to find her killer. Their hunt turns into a twist-filled tale about the lingering effects of colonization, sexual assault and life on the reservation. March 9.

Pizza delivery featured prominently in the most brutal episode of Black Mirror’s fourth season. It’s also the inciting action in the new BBC and Netflix crime procedural, Collateral. Carey Mulligan stars as a detective charged with solving the murder of a delivery driver in London, a killing that becomes more complex when she uncovers racial and religious motivations. It’s a binge-worthy British drama in the vein of The Fall and Broadchurch (that show’s third season hits Netflix on March 5.) March 9.

In 1981, an Indian mystic named Bhagwan Shree Rajneesh founded a utopian community in rural Oregon, where his faithful could live in peace, practicing meditation and free love in red robes. Trouble was, the locals took exception and violently threatened their new-age neighbours, sparking a conflict that transformed the pacifist cult into an armed resistance. Through interviews with Rajneesh’s adherents and other players, the six-episode documentary series Wild Wild Country revisits a bizarre chapter of American history filled with standoffs, poisonings and mass delusion. March 16. 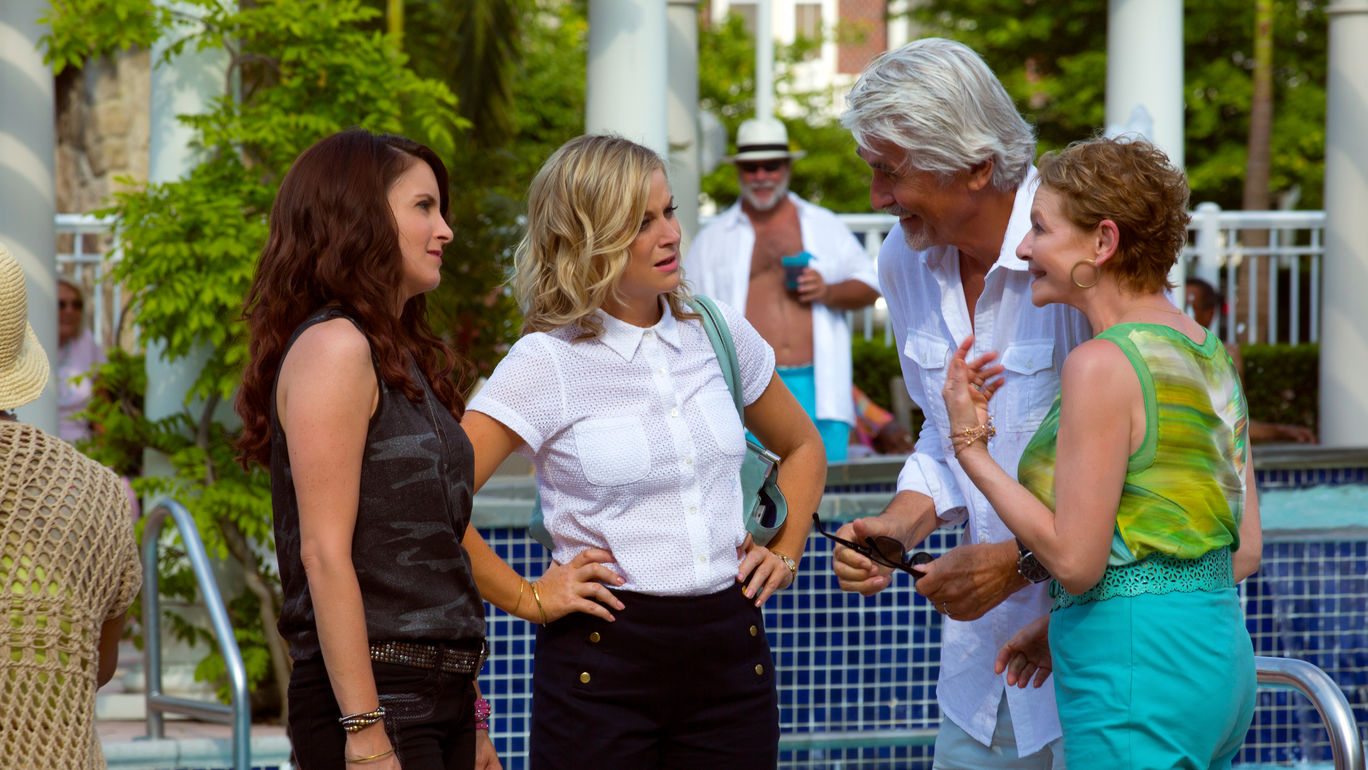 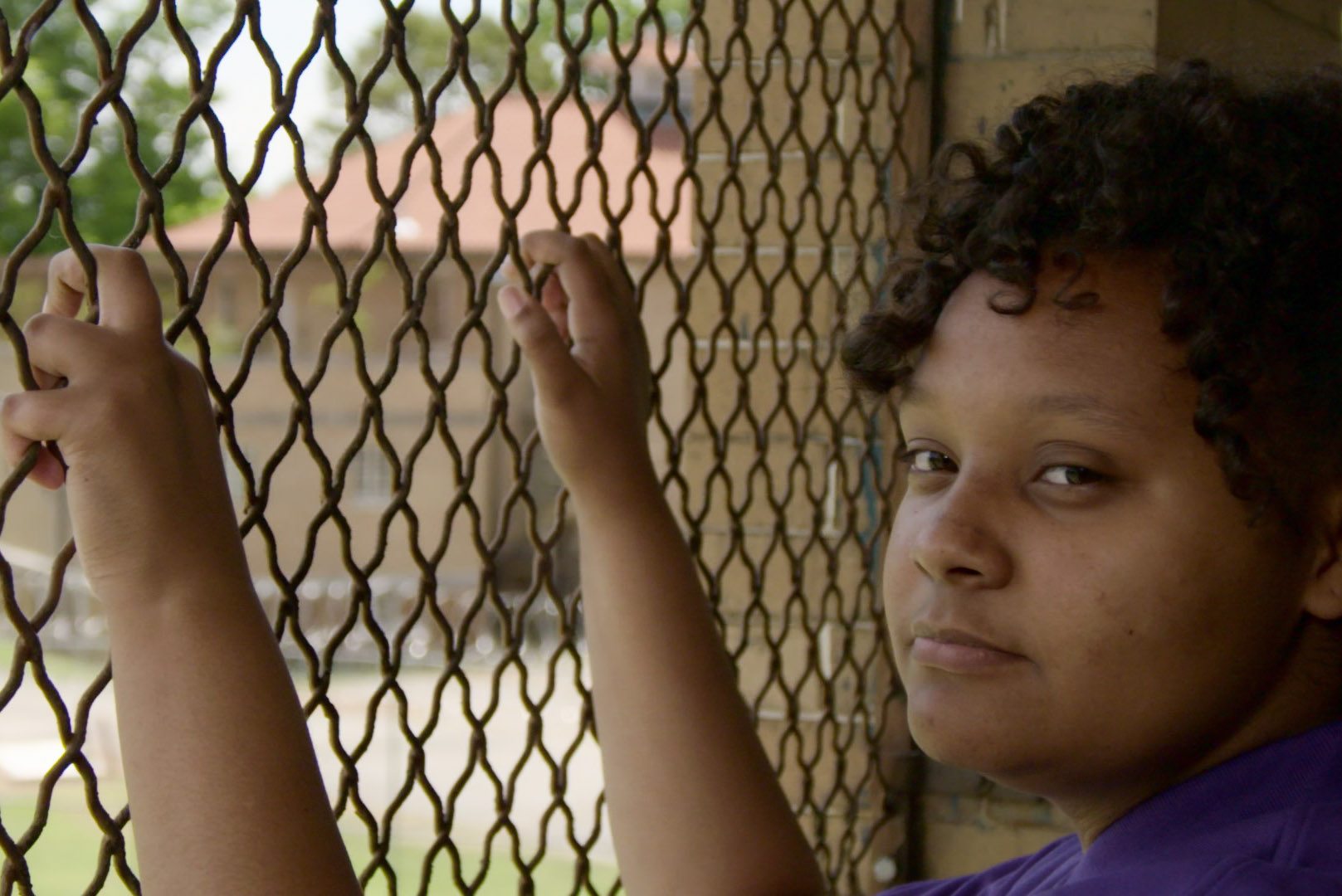 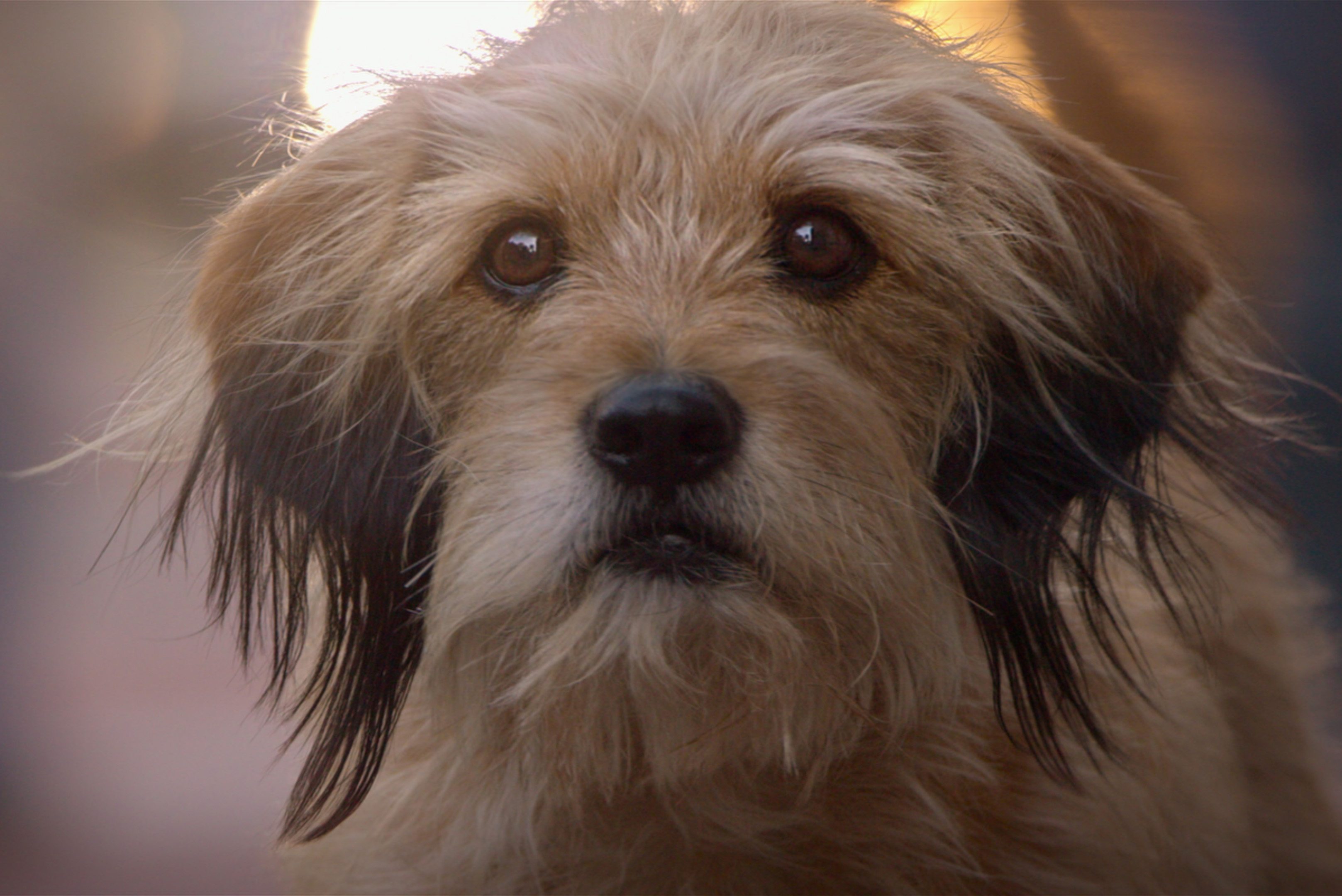 Available March 6
Benji (1974)
Borderliner (season one)
The Brothers Grimsby
Benji: Off the Leash
For the Love of Benji
Gad Elmaleh: American Dream 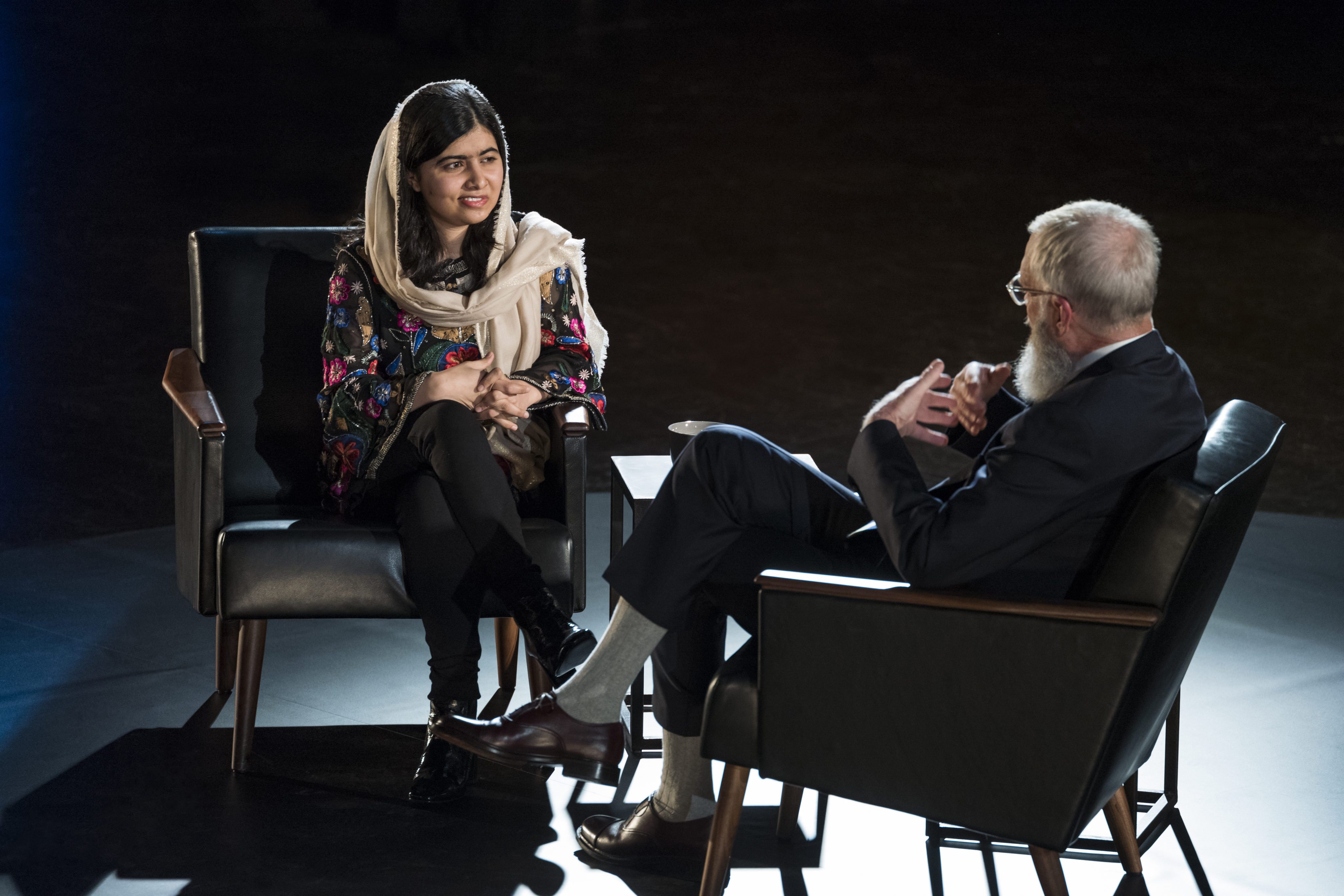 Available March 9
My Next Guests Needs No Introduction With David Letterman: Malala Yousafzai

Nailed It (season one)
Love (season three)
The Outsiders
Transformers: The Last Knight
Trolls: The Beat Goes On! (season two)

Available March 12
Kygo: Live at the Hollywood Bowl
Troy: The Odyssey
What to Expect When You’re Expecting 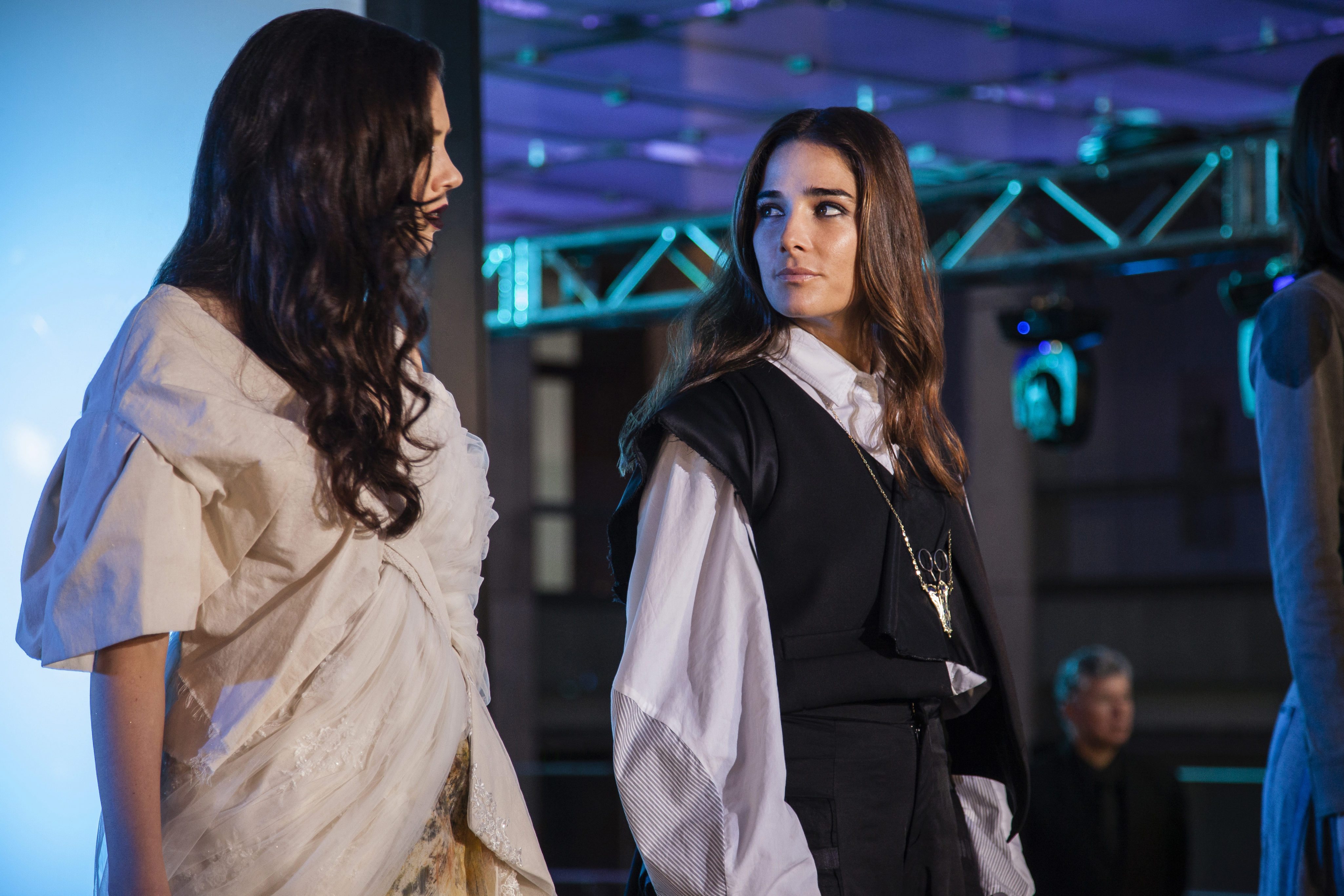 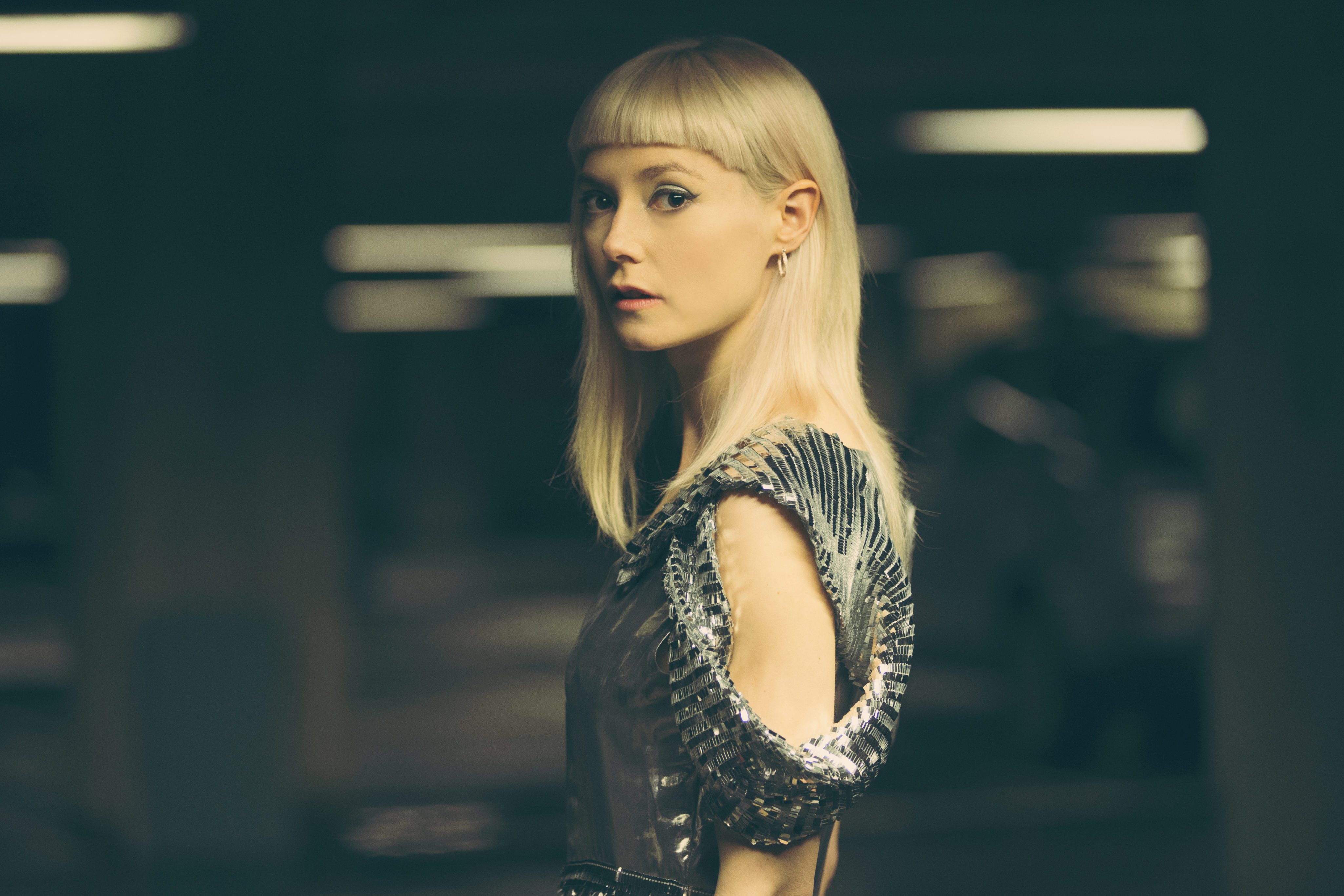 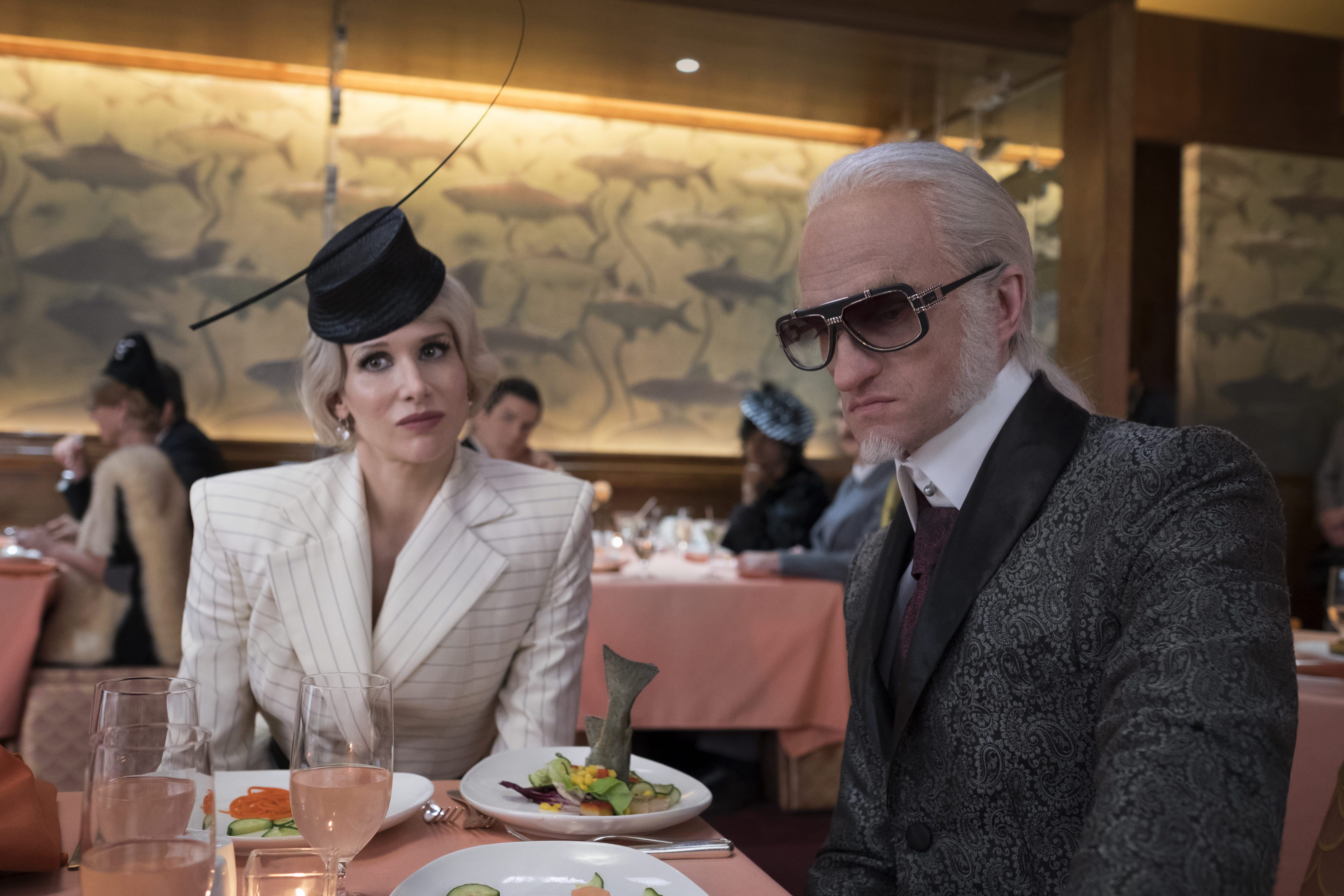 Available March 31
A Walk Among the Tombstones
Bewitched
Catfish
Clerks 2
Eternal Sunshine of the Spotless Mind
Hairspray
RV
Talladega Nights: The Ballad of Ricky Bobby
The Fifth Element
Underworld
Underworld: Awakening
Underworld: Evolution
Underworld: Rise of the Lycans
Hanna
Let Me In
Lucky Number Slevin
Pandorum
Spy Kids
Spy Kids 2: The Island of Lost Dreams
Spy Kids: All the Time in the World
Texas Chainsaw Massacre
The Back-Up Plan
The Crazies
The Man
Winter’s Bone
You Me Her (seasons one to three) 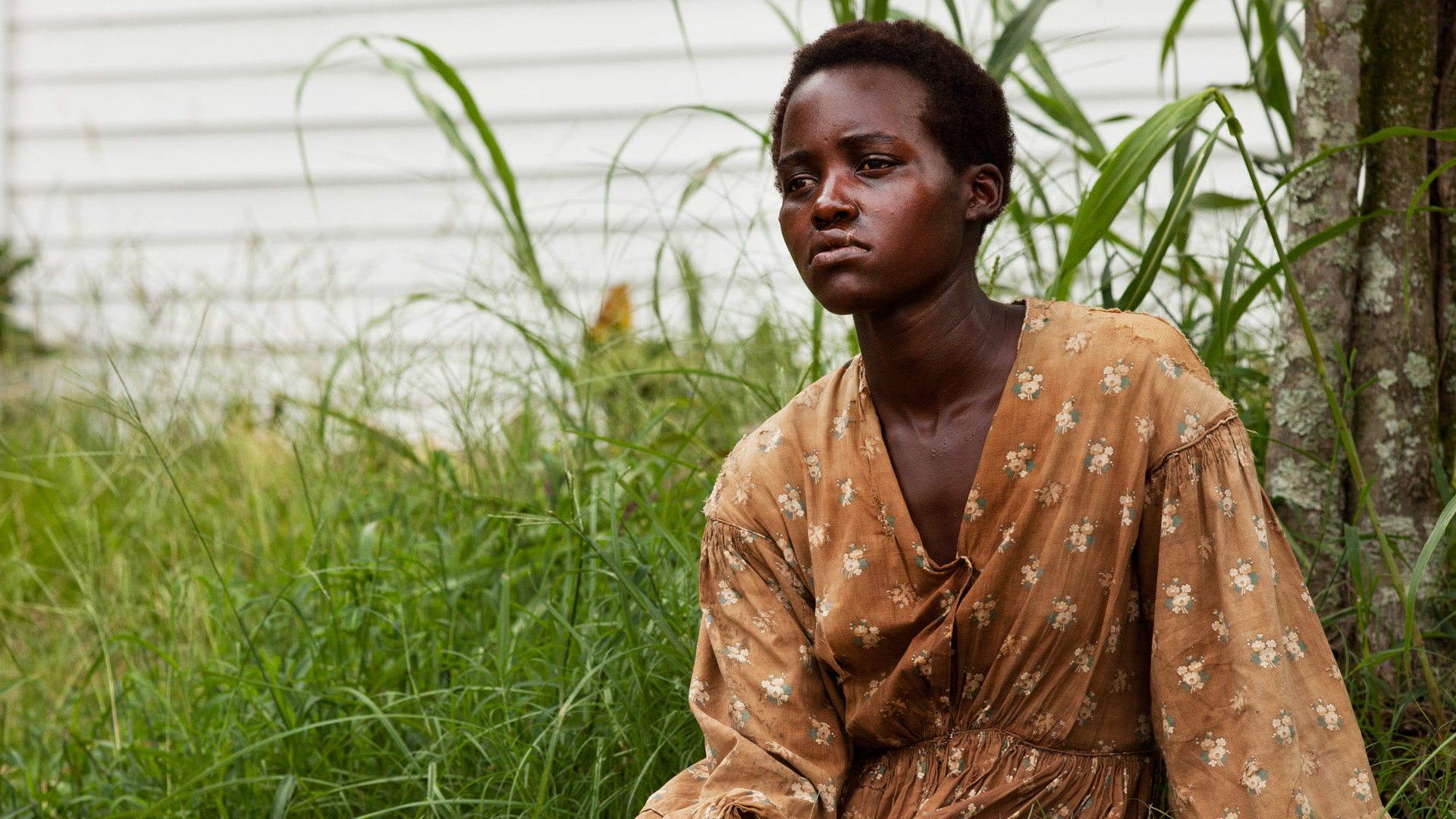