Dona Schwartz’s photographs peer into the lives of parents, before and after kids

Dona Schwartz is obsessed with the art of child rearing. The American photographer has captured soccer parents from the sidelines. She’s contrasted the lives of affluent and poverty-stricken moms. She’s snapped her own teenage kids, squabbling, snacking and doing homework around the kitchen table. And in her photo series On The Nest, she tackles the subject from a new angle: what it means to be a parent without children. Half the photos depict expectant parents in their babies’ nurseries; the other half focus on empty nesters in their grown kids’ abandoned bedrooms.

Schwartz, who lives in Calgary, got the idea for the project while raising a chaotic blended family of six kids and two dogs. It made her yearn for her future years as an empty-nester. So she decided to capture the transitional moments that bookend the experience of parenting. First she embarked on a mission to find candidates: she put up fliers, advertised online, hung out in baby furniture stores and stalked parents in obstetric clinics. For the empty nesters, she contacted church groups and even once approached a woman and her grown daughter at a deli counter.

The photos are a study in absence. Young parents pose in Pottery Barn–bedecked nurseries, projecting a dreamy-eyed future for their blank-slate babies. Meanwhile, the empty nesters stand in shambolic teenage bedrooms, some filled with gym equipment or bankers’ boxes, looking stunned, wistful and relieved all at once. The images present a stark contrast of hope and disappointment, fear and pride. The only things they have in common are the ghosts of kids past and future. Here are some of our favourite shots. Five years after their daughter moved out, Gloria and Alan converted her room into a home gym—and filled the shelves with family photos. Lollie and Alan were photographed while they were redecorating their son’s room (and cleaning out his old baby toys). Sha and E. G. are musicians and spoken word artists. They filled their baby’s room with books because they want the child to be part of their artistic life. While Andrea was pregnant, Brad worried about his ability to balance being a good soldier and a great parent. More than three years after this portrait was taken, Bobby and Kevin adopted a baby boy. Pam and Bill were emotional when they first dropped their daughter off among strangers at college. After parents’ weekend in October, they realized those strangers had become her second family. After raising a puppy together, Yejin and Hyung-il felt more confident about having a baby. 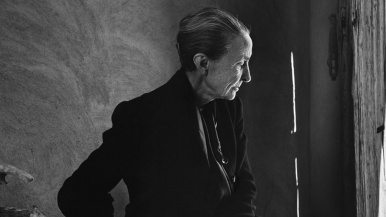 About Face’s weird, wistful portraits are a rebuttal to the selfie stick 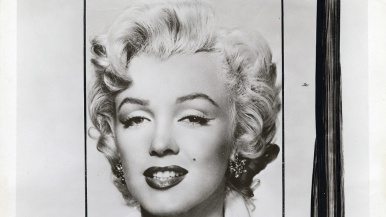 A selection of Polaroids, screen prints and portraits that transformed the chronicler of icons into an icon in his own right 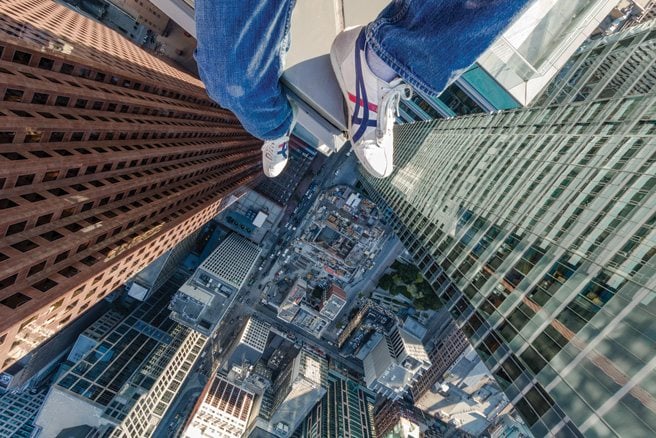