How it works: “FlipGive is an online shopping portal that connects parents to big-name brands like Apple, Nike and Indigo and earns them between five and 15 per cent cash back from every purchase, which goes toward their kids’ sports teams.”

Eureka moment: “I have three kids who play sports. My wife was organizing their team fundraisers—selling raffle tickets, chocolate bars, etc.—and it took a ton of work just to raise a few hundred bucks. I figured that instead of suckering families into buying junk, there had to be a way to make money from purchasing stuff you actually need.”

How much you spent initially: “I founded a different software business in 2009, so it was an easy pivot into this. We spent $2 million—which came from investors—to get things moving.”

Tech Jargon you use too much: “I speak in math formulas when it comes to our company data.”

Tech Jargon you hate: “Everyone talks about being data-driven, but they’ve got it all wrong. That method favours quantity
over quality.”

The best advice you’ve received: “Focus on one thing and get it right before you grow.”

The worst advice you’ve received: “People pressured us to go after other markets—churches, schools, boy scouts—but we’re still scratching the surface of the sports market.” 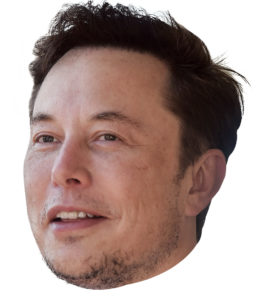 App you can’t live without: “I check LinkedIn three to five times a day.” 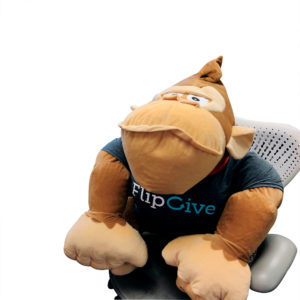 Coolest thing in your office: “We had an event at the Rec Room, and the programmers figured out which games would win them the most tickets. They ended up with this giant stuffed gorilla.”

Your go-to office attire: “I’m a jeans and golf shirt kind of guy.”

If you weren’t running a start-up: “I’m an entrepreneur at heart and would still be running some sort of business.”

Toronto patios are (finally) open. Here are 16 of our favourites that you can sit on right now

The best camping gear for your next overnight adventure