Birth of an angel investor

I met Candice Faktor almost a decade ago, soon after she co-founded Torstar Digital, the innovation wing of the Toronto Star’s parent company. Newspaper people tend to be a bit cynical—perhaps a by-product of being in a permanent state of critical distance from the world. Candice is the exact opposite: she’s cheerful and enthusiastic, with a hopeful, almost utopian, outlook. She’s ideally suited to the tech world, where innovators and investors alike believe they are making the world a better place (even when they’re disrupting traditional businesses out of existence). Back then, she was a pioneer. There weren’t many people focused on growing digital start-ups—and even fewer women in that type of role. Candice eventually left Torstar to become the general manager of Wattpad, a successful homegrown start-up that allows users to share their own stories, articles and fan fiction. At Wattpad, she spent a lot of her life on airplanes, flying to San Francisco, New York and Los Angeles, seducing global investors and helping the company scale up.

After four years at Wattpad, she quit and was offered a job in Silicon Valley. She decided to pass. By that point, Toronto’s start-up scene had exploded. The adventurous economic activity she had lusted after in other hot tech cities was finally happening where she lived. If ever there was a time to be in tech in Toronto, this was it.

So she raised some capital, started a microfund and founded Faktory Ventures, an investment company that helps start-ups grow. She plugged herself into the tech ecosystem and began sniffing around for the next big thing. As she suspected, there were so many start-ups in Toronto that she was spoiled for choice. So far she’s invested in four burgeoning businesses: an artificial intelligence firm, a company that uses sensors to analyze physical movement, a wearable heart monitor developed by two 20-somethings, and an app that encourages you to stop checking your smartphone all the time by making a game of it (a product my family would likely say I could use).

Candice is one of several investors featured in “The Incredible, Unstoppable Rise of Tech,” in a section highlighting accomplished women who are thriving in a notoriously bro-dominated industry. As the package exuberantly illustrates, Toronto is teeming with entrepreneurial energy like never before. It’s now ranked as the fastest-growing tech centre in North America.

The Incredible Rise of Tech 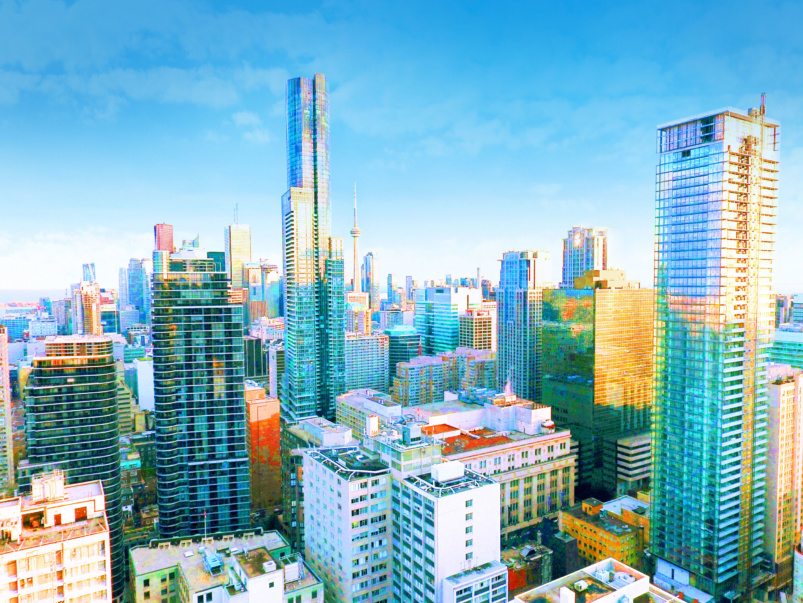 Why? The city has a deep well of talent already here, particularly in artificial intelligence, machine learning and quantum computing. Toronto’s a pretty great city to live in—with good schools, quality health care and cheaper housing than San Francisco. And Canada is actively scooping up international tech workers who can’t or don’t want to work in Trump’s America.

Candice is originally from South Africa and believes that Toronto’s diverse immigrant population, with a variety of connections abroad, is a huge advantage, too. “This is our time,” she told me. “This is Toronto’s moment.” 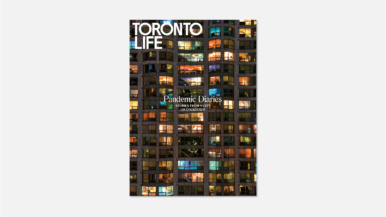 Toronto Life’s May issue, produced entirely from the kitchen tables and living room sofas of its editorial staff 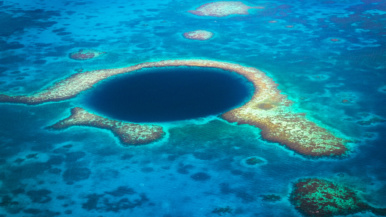 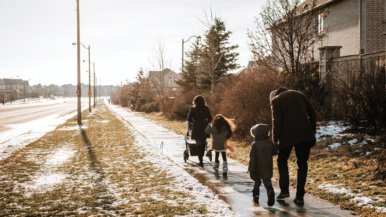 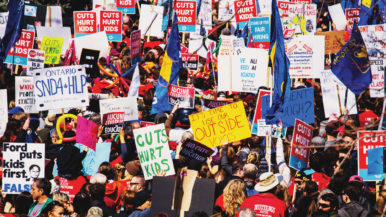