Hollywood North finished 2019 on a high. Ontario’s film and television industry contributed a mind-blowing $2.16 billion to the economy and supported a whopping 44,450 jobs, thanks to an ever-expanding network of movie studios. Even when the virus arrived, the industry kept chugging along, generating $1.5 billion and supporting 29,667 jobs in 2020. Everywhere you looked, studios were adding square footage, trying to keep up with the insatiable demand for filming space. Your streaming queue likely includes a few local productions (The Handmaid’s Tale, The Umbrella Academy). And chances are they were shot at one of these studios. 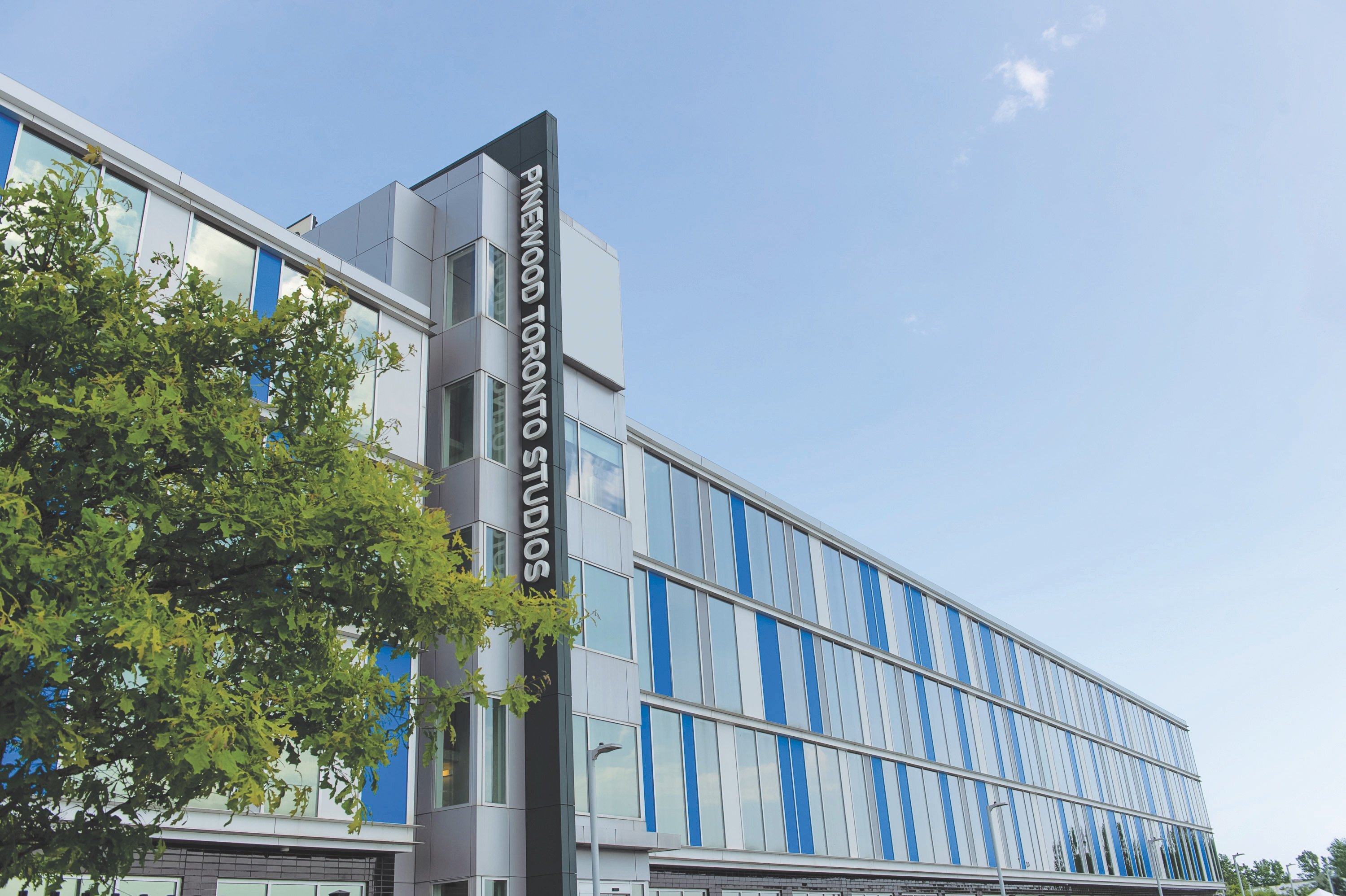 In 2009, Pinewood started the trend of movie studios opening in the Port Lands, turning an industrial wasteland into the city’s de facto creative district. Pinewood now has 11 stages, including Mega Stage, the second-largest in North America, with 45,900 square feet of filming space and a ceiling height of 60 feet—perfect for accommodating massive set builds. When production sputtered during lockdown, instead of scaling back, the studio invested in a five-stage expansion, which will add about 100,000 square feet in 2022. 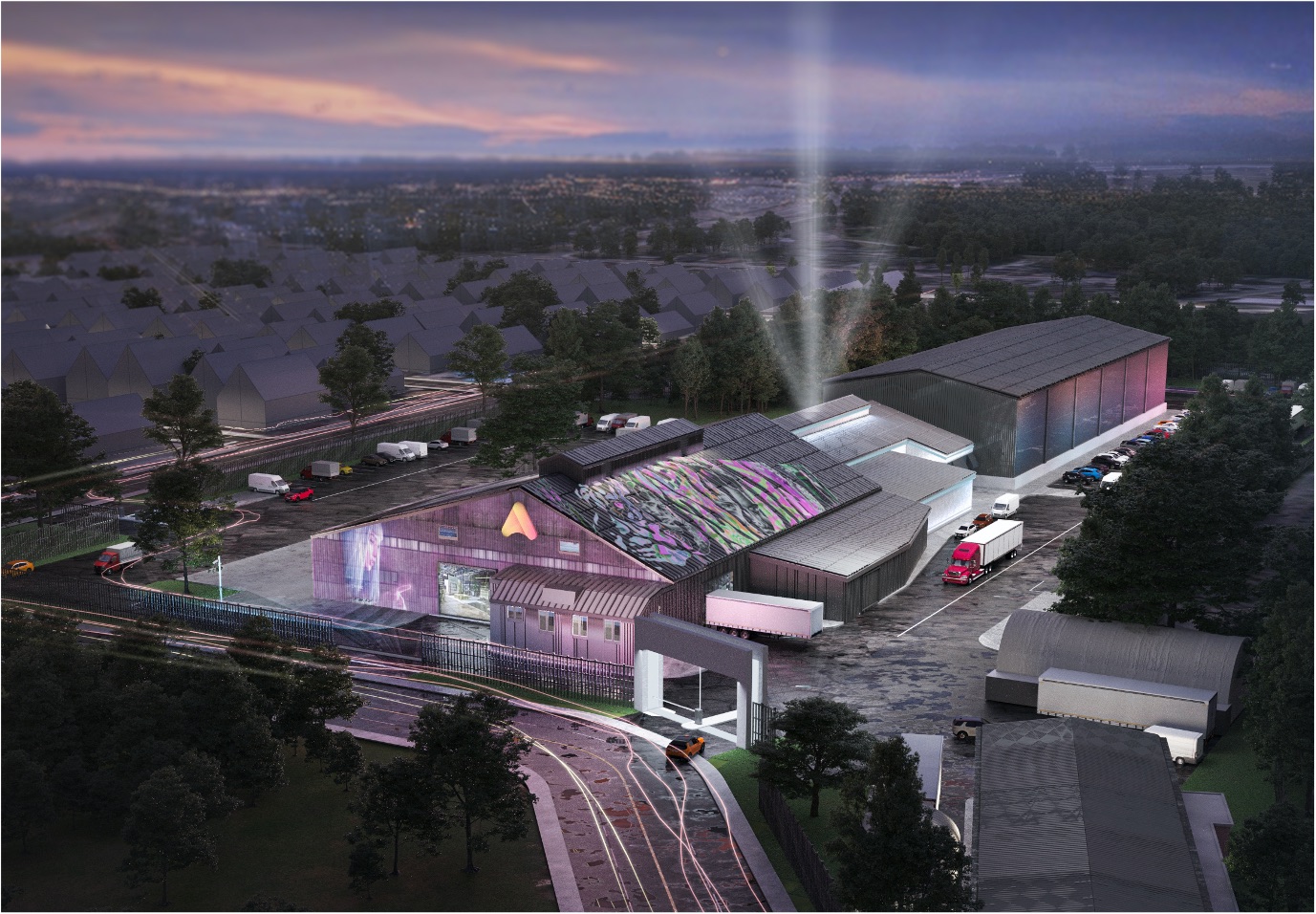 While running the Etobicoke-based Studio 550 in 2018, Mike Bruce noticed an uptick in demand for filming space in the GTHA. So, with the help of his partners, he purchased a manufacturing warehouse in Hamilton’s Bayfront industrial district and converted it into an 80,000-square-foot facility, which opened earlier this year. It’s one of the few studios in the province that can accommodate large-scale set builds, like the side of a mountain cliff or a Boeing 747 fuselage.

Known for: Firestarter, the film adaptation of Stephen King’s 1980 horror novel, starring Zac Efron.
Fun fact: Bruce is working with the City of Hamilton to develop a 15-acre creative district, which could cost upwards of $500 million. 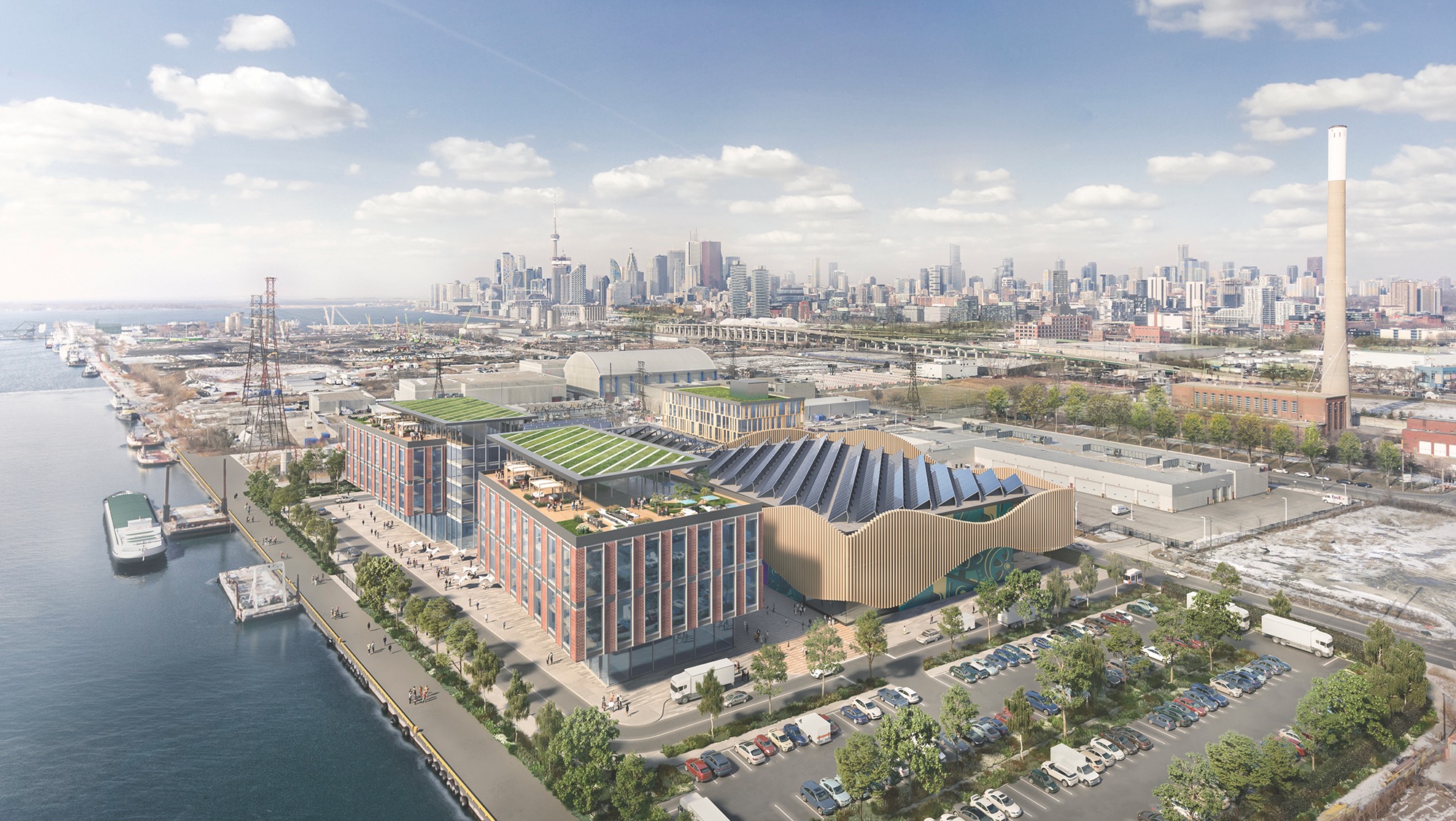 In late 2020, pandemic be damned, the city announced plans to redevelop an 8.9-acre parcel on Basin Street into a new film studio. Production companies are currently filling out bids to design, develop and operate the facility, which will have up to 500,000 square feet of studio space. The winner will be announced this fall, with the goal of opening by 2024. No taxpayer dollars will go toward the project—the firm that secures the contract will finance it, at an estimated cost of $175 million.

Fun fact: The site formerly served as the headquarters of Sun Oil, which later became Sunoco. The 1930s-era heritage building will be integrated into the new studio. 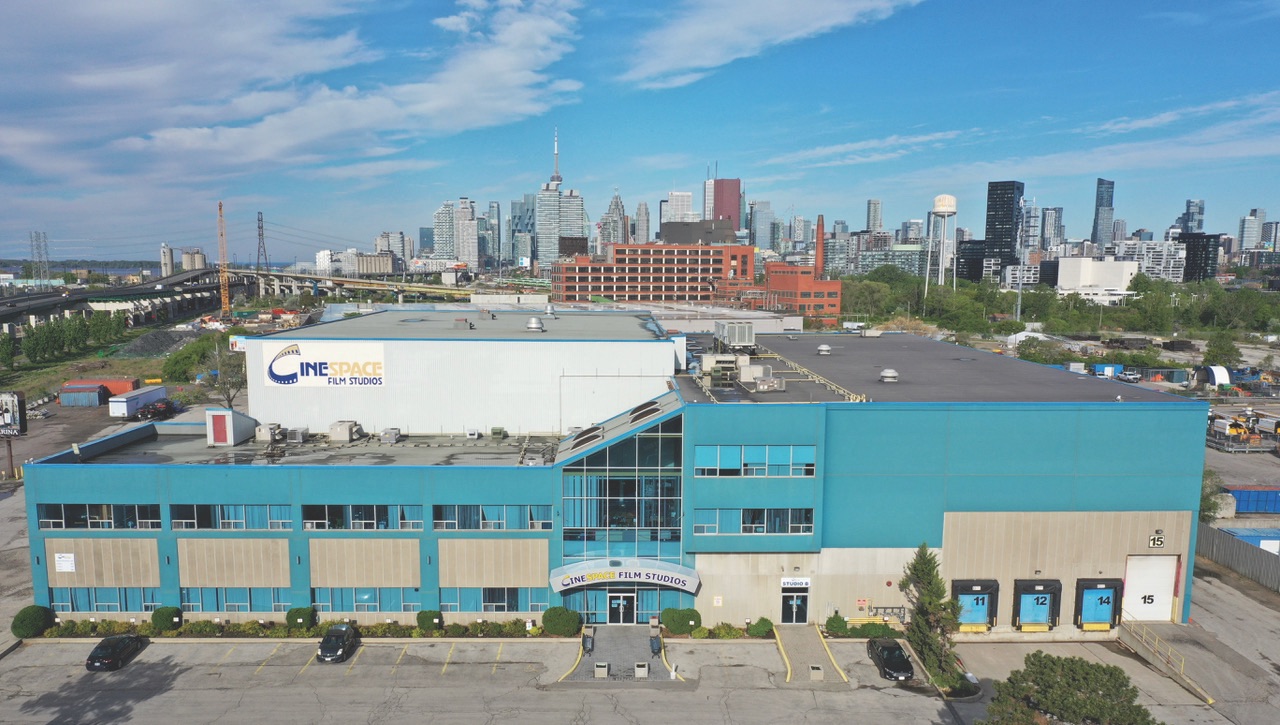 Cinespace already had more than a million square feet of filming space in Leslieville and Etobicoke, but apparently that wasn’t enough. In 2018, the company took over a couple of old buildings in the Port Lands (Marine Terminal 51 and the Cruise Ship Terminal), inked a deal with Netflix to become the streaming giant’s primary Toronto filming hub, then spent $25 million converting the terminals into extra studio space. And there’s more: by 2023, it’s planning an addition to the Netflix hub, and a brand-new studio in Etobicoke.

Known for: The Shape of Water, The Handmaid’s Tale, The Umbrella Academy.
Fun fact: In 1999, while shooting Finding Forrester at Cinespace, Sean Connery insisted his trailer be placed at the edge of Lake Ontario, because it reminded him of his property in the Bahamas. 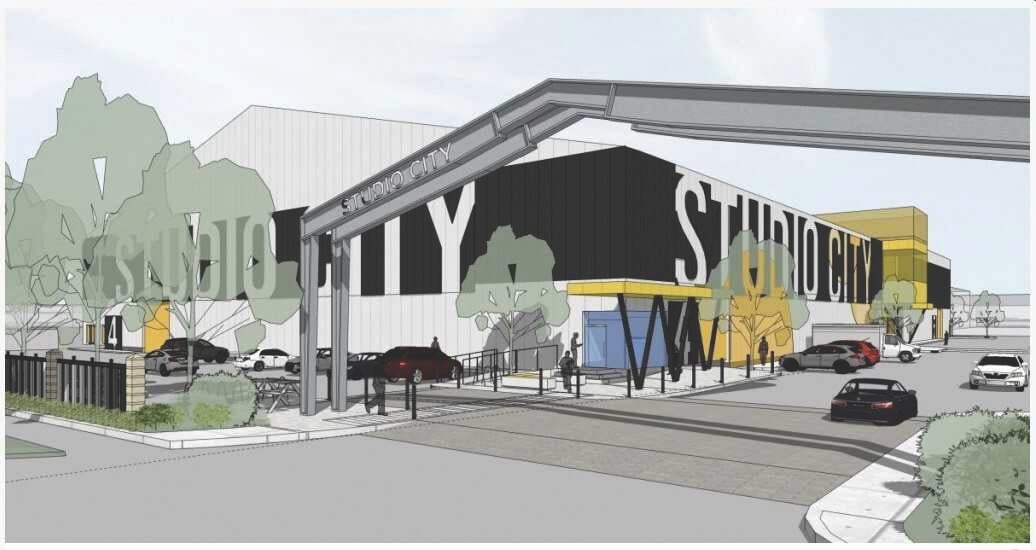 In 2019, despite having a three-stage facility with 32,400 square feet of filming space, Studio City beefed up its operation, starting construction on a $15-million expansion. The pandemic delayed the project, but the new space officially opened earlier this year. It features a 36,000-square-foot sound stage, called, quite fittingly, Jumbo, with 55 feet of overhead clearance. There’s also a separate stage with an 1,800-square-foot LED wall, one of few in the country, capable of displaying mega-sized backdrops, allowing directors to set their scenes anywhere. 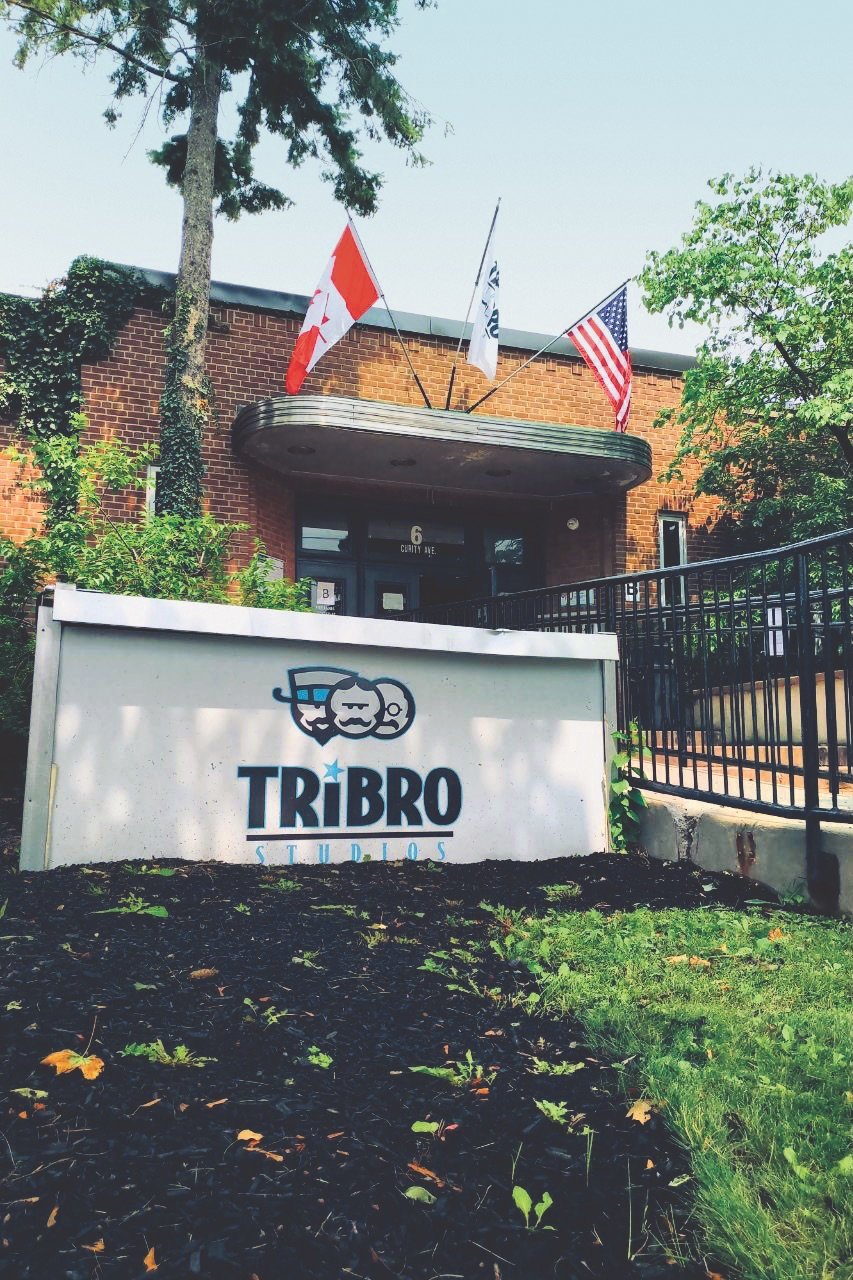 By 2020, the three brothers behind TriBro (Steve, Jim and Peter Apostolopoulos) had transformed warehouses in their real estate portfolio into 200,000 square feet of filming space in East York. When the pandemic hit, they doubled down, expanding their operation to an airport hangar and empty terminal near Pearson, at a projected cost of $13 million. Next up: the brothers are opening new studios in Pickering and Durham.

Known for: Killjoys, Ginny and Georgia.
Fun fact: During a production at TriBro, a crew member left a bomb vest prop in the studio, prompting a call to the bomb squad. 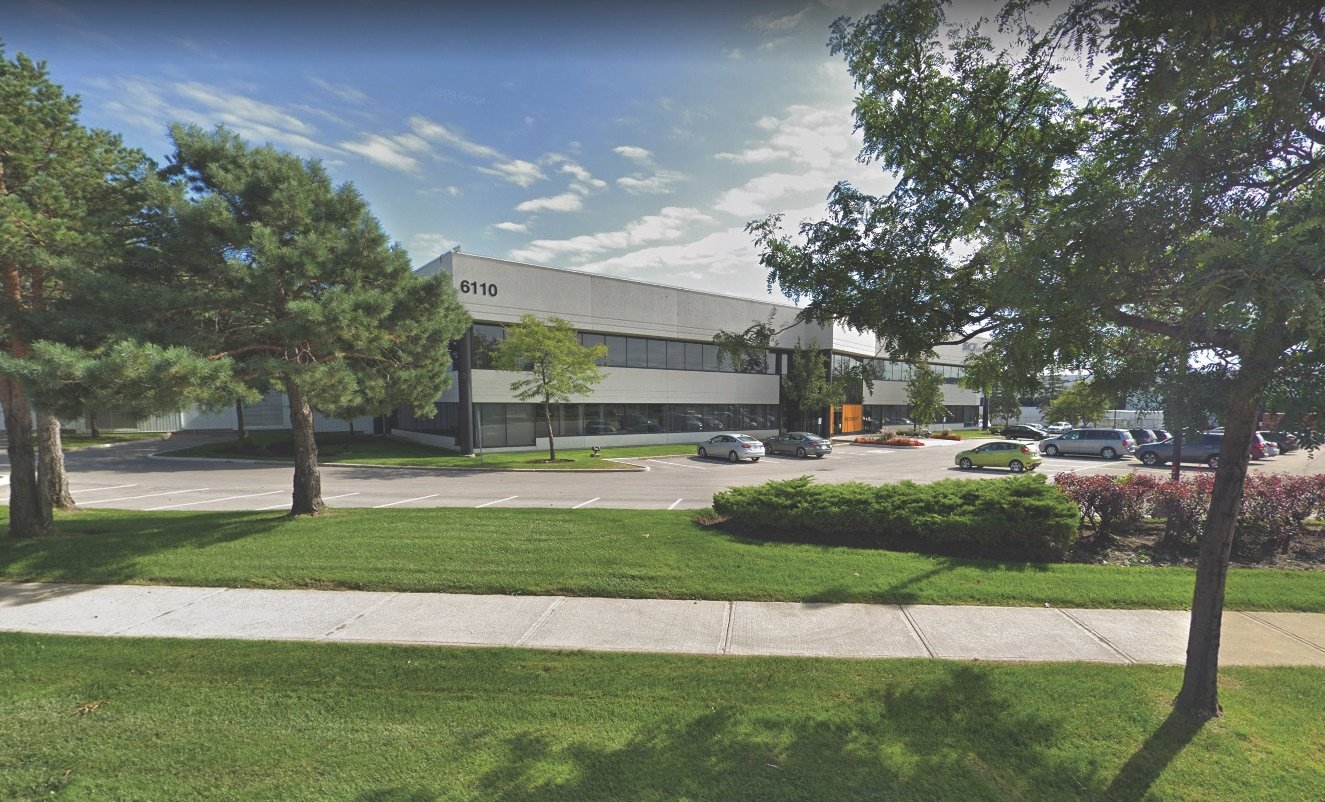 More than 50 years ago, WFW started as a movie equipment rental company. Since then, the company has evolved into operating film studios and now has nearly 550,000 square feet of production-ready space at three facilities in Mississauga. And it’s continuing to expand its orbit. WFW recently signed the lease on a 90-acre plot of land in Pickering, giving it the largest backlot in Canada. It also has plans to open a fourth facility, called Legacy, in Mississauga in early 2022.

Known for: The Man From Toronto, an upcoming action-comedy starring Woody Harrelson.
Fun fact: The backlot in Pickering contains a 23-acre faux town, complete with shops, a town square and a police station.