Why SickKids GetLoud will rock your world

Why SickKids GetLoud will rock your world

The family-friendly fundraiser will help build a new SickKids

This year’s SickKids GetLoud presented by PCL Construction, taking place on Saturday, September 28, takes things up a notch or two. An army of 5,000 SickKids supporters are expected to attend, starting with a rally and then a march to Fort York for a day’s worth of food, music and fun. 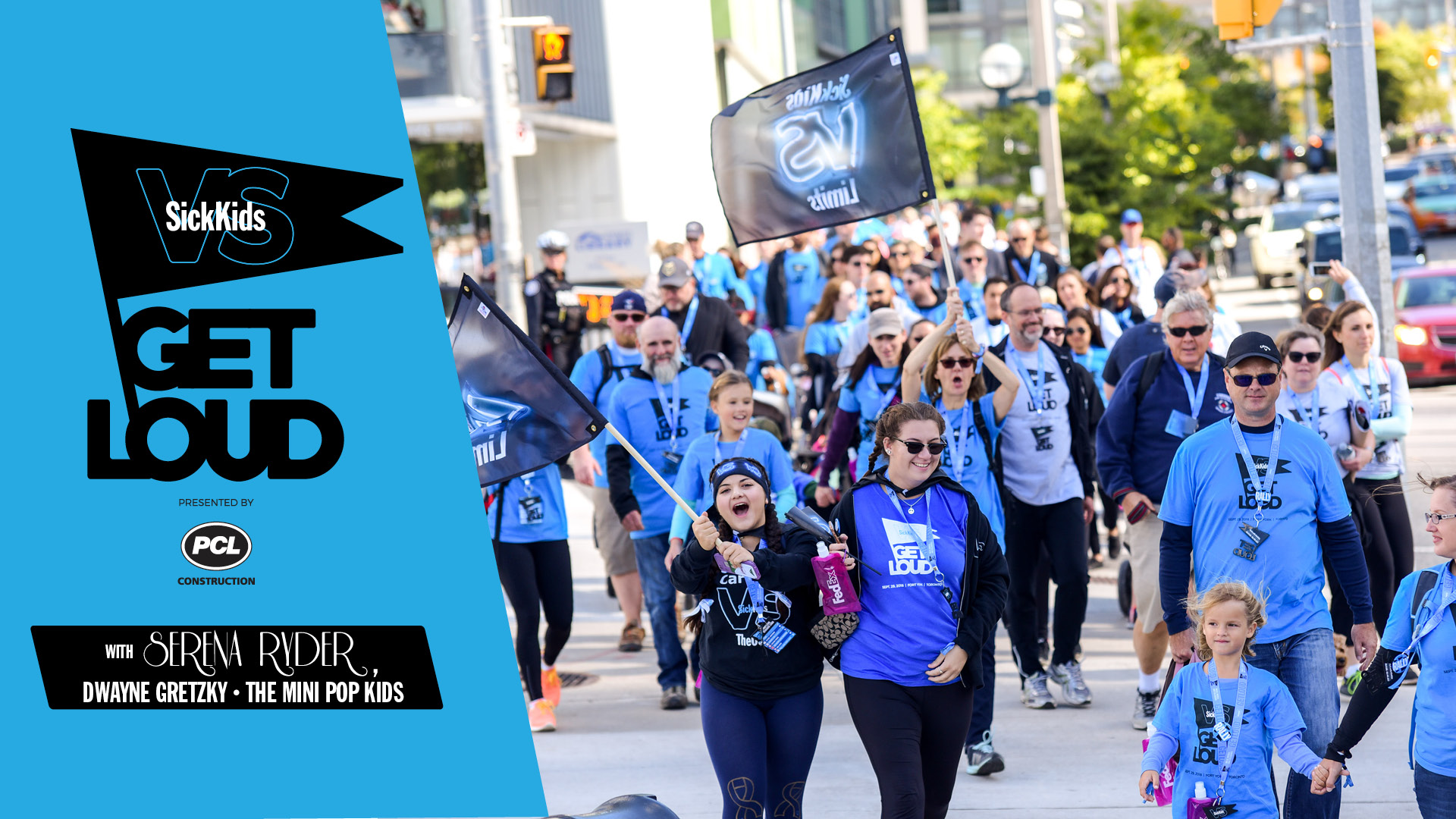 SickKids is in the midst of the biggest healthcare fundraising campaign in Canadian history. Called SickKids VS Limits, the campaign aims to raise $1.3 billion to build a new SickKids. The original University Avenue structure dates back to 1949—some rooms are too crowded, and parts of the hospital don’t meet modern building codes. Yet SickKids has established itself as one of the world’s top children’s hospitals. Not only does SickKids provide high-quality healthcare, it makes critical investments in research, which sets it apart from its peers. The SickKids team is also working to build a model of care that extends beyond Toronto to other parts of Ontario, Canada and the world. “We want to ensure that everybody has access to that level of healthcare,” says Jordan. The fundraising goal for this year’s GetLoud is $2.5 million. 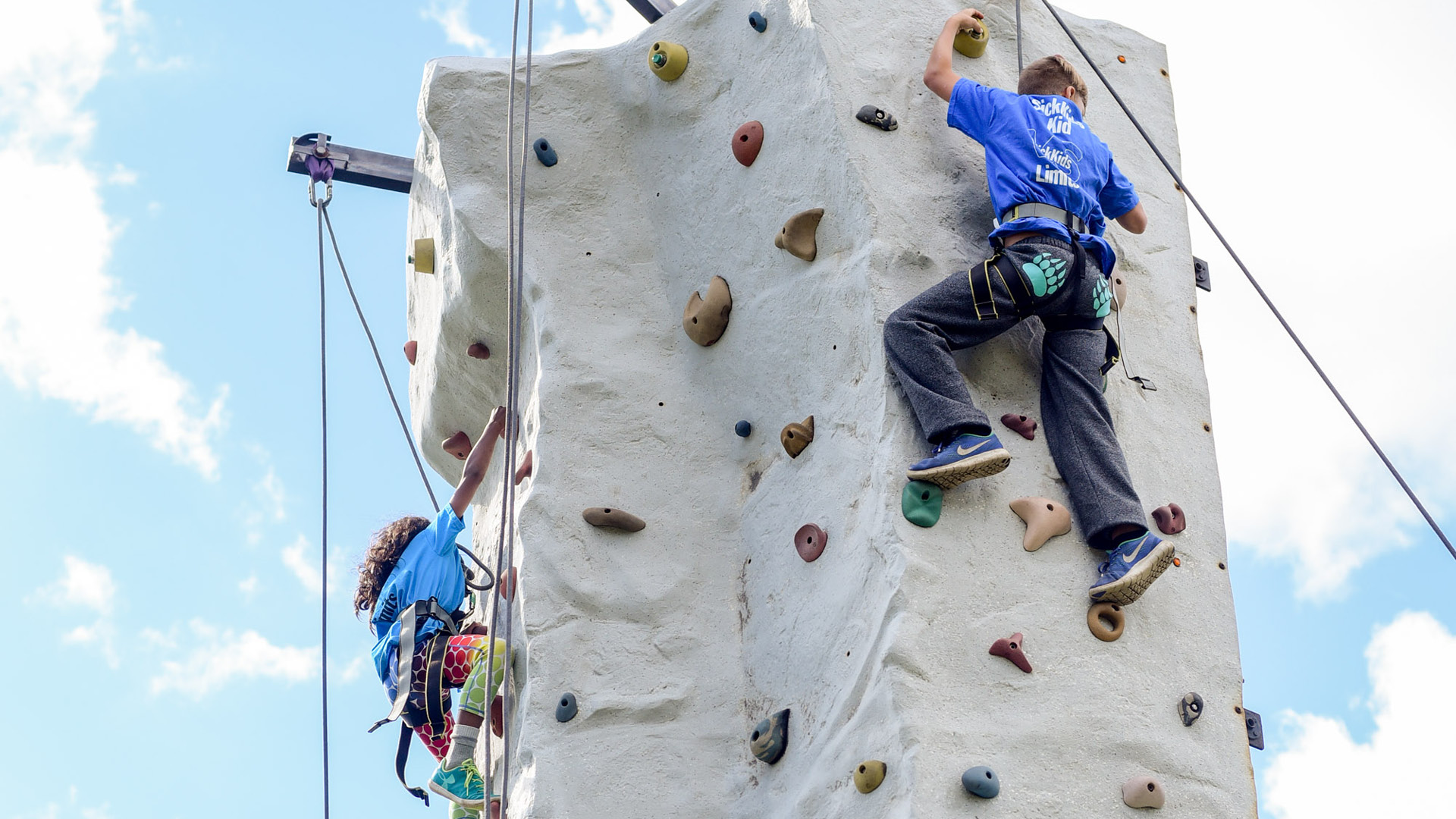 What should you expect?

Although there are other fundraising efforts in support of SickKids VS Limits, GetLoud is the flagship event—and probably the one that’s most fun for families. Starting at 10am in downtown Toronto, participants will take part in a high-energy rally in support of SickKids. There’ll be families, groups of coworkers and friends, and lots of SickKids partners and supporters—expect some familiar faces. After the rally, participants will march a route of five kilometres to the Bentway event space near Fort York. The festival lasts until 4pm. 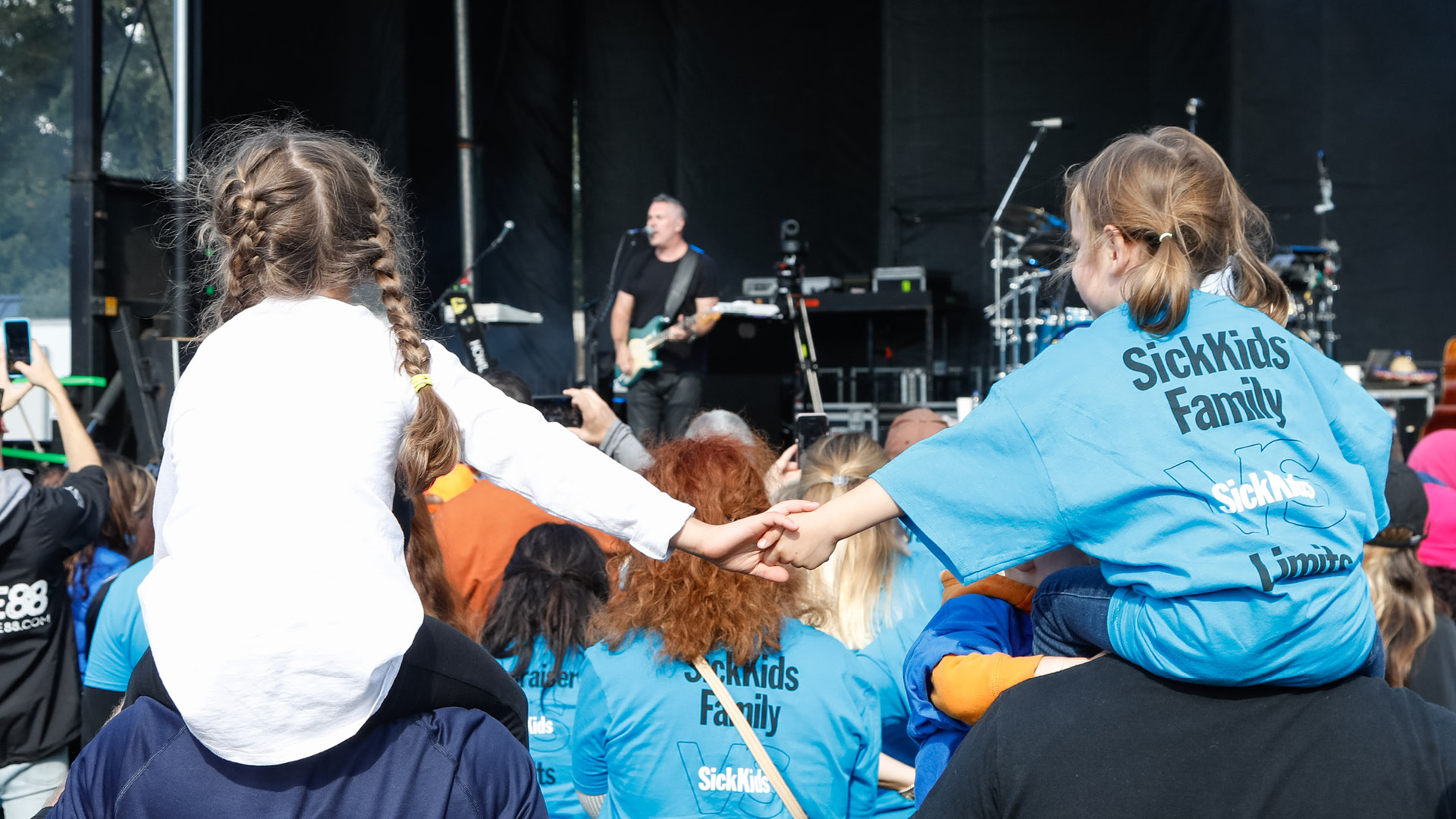 What will happen at the festival?

On stage, six-time Juno-award-winner Serena Ryder will be joined by the much-adored Toronto-based cover band Dwayne Gretzky and The Mini Pop Kids, who won crowds over at last year’s GetLoud and have been performing sold-out shows across Canada. But great music isn’t the festival’s only appeal. There will be kid friendly building projects with PCL Construction, balloon artists from Great Wolf Lodge, slime-making in the CI Financial craft zone, LEGO, snacks from Sobeys, rock climbing, magic and a tie-dye T-shirt station, among other activities and activations throughout the day. Organizers have worked hard to put together the right mix of little-kid fun and big-kid cool. “A lot of events are geared toward adults, so one of the things that sets GetLoud apart is that it is so family friendly. We see a lot of patient families and other members of the community to come out to support a hospital we’re all really lucky to have in our backyard,” says Jordan. 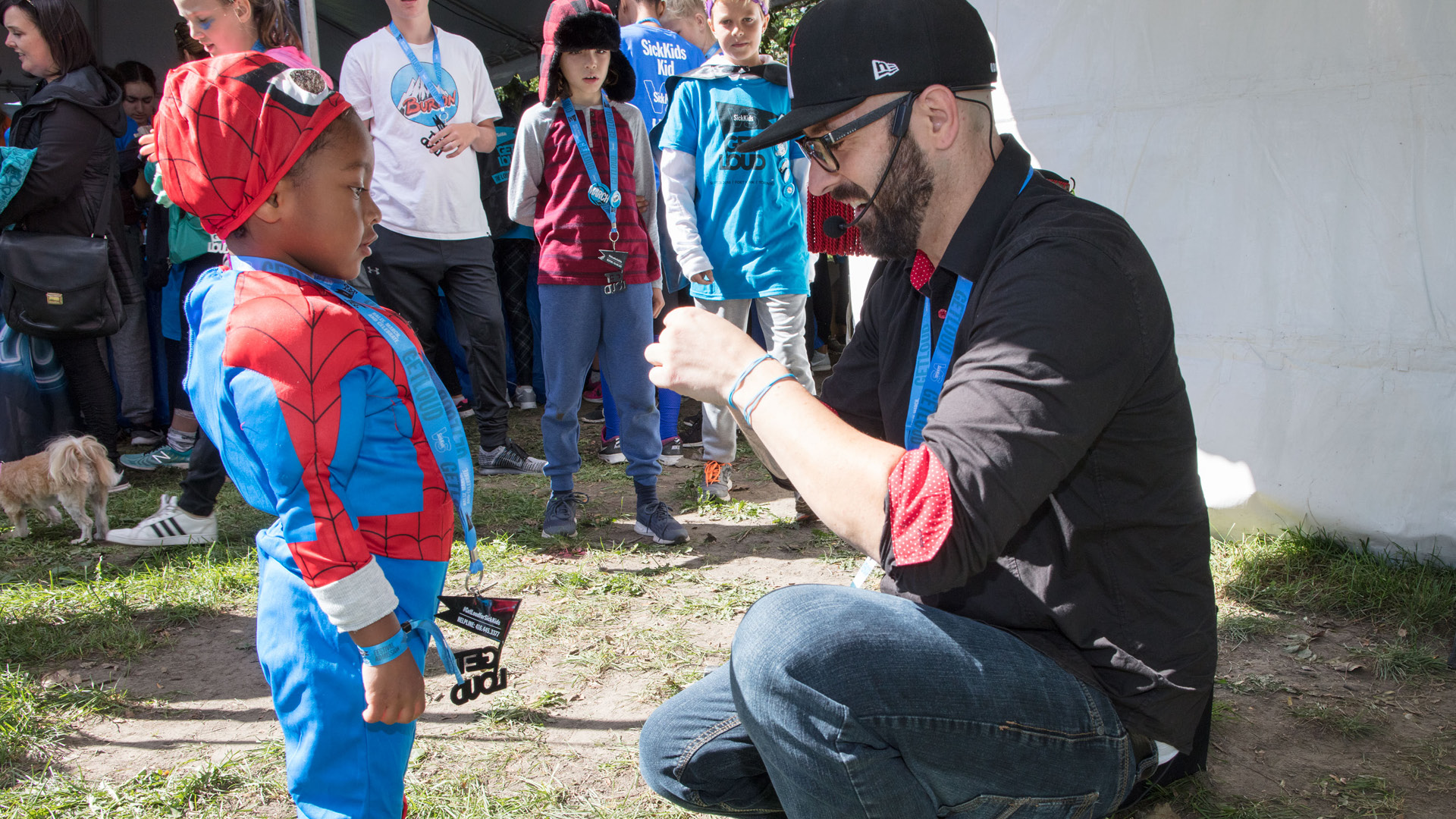 How do I take part?

It’s free to attend the rally and march—an easy opportunity to make some noise demonstrating support for SickKids. But the focus is on fundraising and the festival itself is a reward for those who raise money. Adults pay a $40 registration fee and need to raise a minimum of $300 each to get into the festival. There’s no fee or fundraising minimum for children, though they will need to attend with a registered adult. Pre-registration is required in order to take part in the march and/or festival; participants can register as an individual or as a team by following this link. Toronto Life Readers get $10 off Adult March + Festival registration using promo code GL19TOLIFE.