You’re heading up Uber’s multimillion-dollar AI initiative, which seeks to develop self-driving cars. Why is this project important?
It’s fascinating scientifically but also sociologically: self-driving cars will change the way we live for the better. I don’t believe in owning a car. Ninety-five per cent of the time, they’re parked, wasting space. Instead, we could have bigger parks, easier commutes and an improved environment.

It all sounds great, but there’s also the counter-argument: that by making it so easy for people to get around in cars, there will be many more of them on the road, which means more congestion and emissions, less use of public transportation and increased obesity. Did you ever see the movie Wall-E?
Yeah, I love that movie. Well, first of all, you could have a hybrid system where you have trains for longer distances and then, at the end mile, cars that drive people to their homes. And the other thing to consider is sharing. It shouldn’t be one person per car. The prediction is that only 10 per cent of the current number of cars will be needed.

You’ve said that Toronto has been at the forefront of AI research for the past two decades or so. Why is that?
Geoff Hinton, who’s a professor at U of T, is basically the godfather of AI. And a lot of the really well-known AI experts were either students or did their post-docs in Toronto. What’s different now is that AI is really starting to work well, so we’re seeing a plethora of applications.

Which is why Uber opened up their first international research hub here.
For the local talent, yes. And it was the reason to create the Vector Institute, which is the new AI initiative based in the MaRS building near U of T.

Growing up in Pamplona, Spain, were you really into computers?
No, though I loved video games, especially Super Mario. I played basketball a lot, and later soccer. I also loved algorithms—they were like little puzzles to me.

Were your parents into computers?
Not at all. Dad worked at a supermarket and Mom stayed at home. They didn’t go to university. I pursued electrical engineering in undergrad and became interested in how to teach computers to understand the world as we do. That turned into a PhD in computer science in Switzerland, then fellowships at MIT and Berkeley. I was a professor in Chicago for nearly five years, and then I decided to come to U of T.

Did you have reservations about taking the Uber job given the recent controversy surrounding the company?
I had very good conversations with the CEO, Travis Kalanick [who has since stepped down], about some of the controversies and the company’s practices. I’ve been convinced that the problems are in the past.

And I guess hiring you was a good signal of that?
Yes, and Uber has a lot of women in leadership roles. The diversity could be better, but for the tech sector, it’s pretty good. In my experience, sexism is everywhere. Often, the media interview female professors but then remove our titles, or delete us outright, leaving the men in. But I decided long ago to stay strong and lead by example.

You say that Uber’s controversies are in the past, but the company is currently being accused of stealing Google’s research on LIDAR, the laser technology sensor used to guide self-driving cars. That must be a distraction.
I can’t comment on an ongoing lawsuit, but my research isn’t really related to LIDAR anyway. I’m working on creating the car’s brain—how it perceives and predicts. It’s early. So far, our cars require a human safety driver because the technology is not yet good enough.

How soon will we have self-driving cars in Toronto?
At full scale, 10 years at least, but we might see self-­driving cars on a small number of routes with good driving conditions sooner.

Is there one thing in your life that you wish you had a robot for?
My dad has had quite a few health issues. My brother’s taking care of him in Spain right now. I wish we had personal robots that could take the load off my brother.

The fear of AI becoming so refined, so perfected, as to create sentient beings, Terminator-style—that’s science fiction, right?
Yes. So far, our algorithms are quite dumb. Robots are meant to perform a single task at a time. They don’t have consciousness. I’m not worried about creating sentient creatures. We should focus on solving the big, important issues. Hopefully we’ll get there by the time the Terminator arrives. 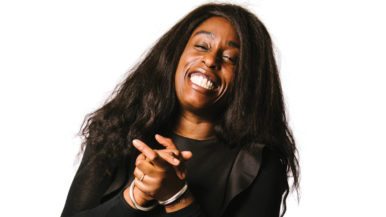 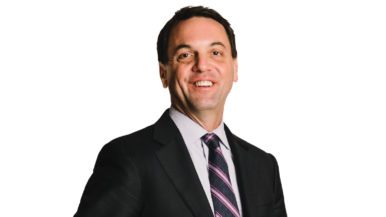 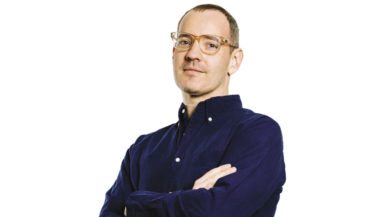 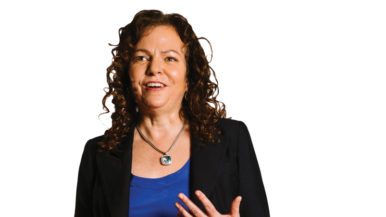 Q&A: Alex Dagg, the super-lobbyist who’s trying to get city council on board with Airbnb 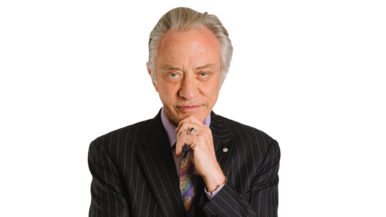