The story behind the Paul Shuen story

The story behind the Paul Shuen story

A year ago, the College of Physicians and Surgeons of Ontario revoked the licence of Paul Shuen, a respected obstetrician in his early 70s who had been delivering babies at North York General Hospital for over 30 years. Shuen had been doing something unconscionable: he had been secretly inducing labour in pregnant women, without consulting them, regularly putting both mother and child in mortal danger. His practice violated every imaginable medical and ethical principle.

Midwives and natural birth enthusiasts sometimes accuse obstetricians of speeding up births out of impatience and performing unnecessary medical interventions just to move things along. Shuen turned out to be a villainous embodiment of that arrogant obstetrician stereotype.

The writer Michael Lista heard about the case several months ago and had lots of questions. Why would Shuen do something so reprehensible? How did he get away with it for so long? And who alerted the hospital? (Spoiler: it was a pair of heroic nurses.)

Lista assumed he could find answers to many of his questions in official documents. Because Shuen had been found guilty of professional misconduct in a College of Physicians and Surgeons discipline committee hearing, and because he admitted to his misdeeds, Lista didn’t anticipate any roadblocks. Surely it was in the public’s interest to know how a doctor, who was employed by our publicly funded health care system, put so many women’s and babies’ lives in danger. But the college opposed Lista’s request for full access to the documents.

This seemed wrong to Lista and to Toronto Life. If courtroom evidence is usually made public in Canada, surely disciplinary hearings for doctors should be, too. Fortunately, the law shares our point of view. Last year, an Ontario court confirmed that tribunal hearings, like those held by the College of Physicians and Surgeons, should follow the “open court” principle, which requires court proceedings to be accessible to the media and the public. It’s an idea that’s central to our democracy.

We decided to remind the college of its responsibility under the new rules. Toronto Life’s long-time lawyer, Howard Winkler, on behalf of the magazine, tested the ruling, arguing to get full access to the materials filed in Shuen’s disciplinary hearing. Over the objections of both Shuen’s Bay Street lawyers and the college itself, Toronto Life won access to almost all the documents—the exception being those that would compromise patient privacy.

The story, “A Doctor’s Deception,” is a gripping read and also a cautionary tale about how some doctors manipulate the OHIP system at the expense of their patients. And it wouldn’t have been possible without the materials Lista obtained from the tribunal. 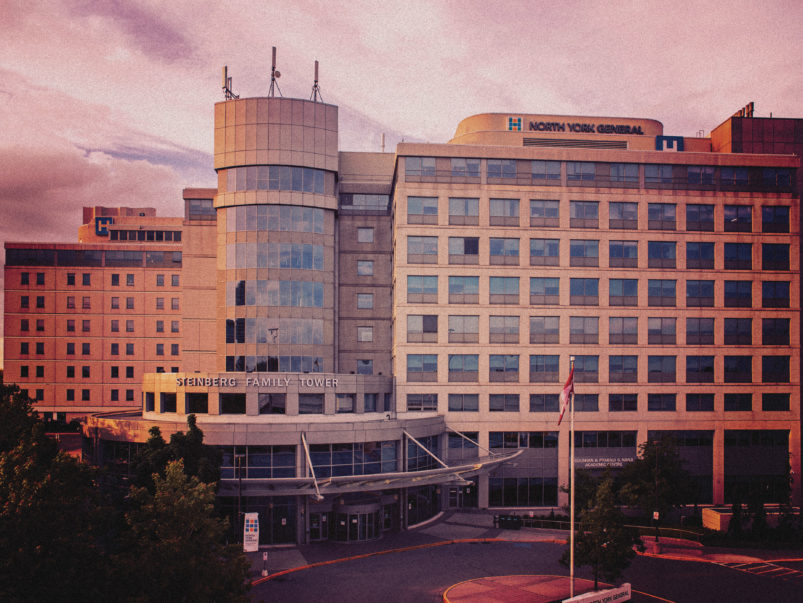 I hope our little victory will set a precedent for anyone looking for greater transparency from regulatory bodies. The court’s ruling can be used to gain access not just to College of Physicians and Surgeons tribunals but also to landlord-tenant boards, human rights tribunals and securities commissions, among other adjudicative bodies. These are powerful organizations that have the ability to make or break careers, companies and people. Our ability to scrutinize their judgments, as well as the cases themselves, is vital to keeping those systems fair.